Bill Murray revealed that he was tricked into doing “Ghostbusters II” after demonstrating his reluctance to make a sequel to the hit 1984 comedy.

Murray played the sarcastic Dr. Peter Venkman in the franchise alongside Dan Aykroyd, Ernie Hudson and the late Harold Ramis. The Academy Award-nominated actor was honored at the 36th Santa Barbara International Film Festival with the Maltin Modern Master Award this week. During a virtual live panel discussion, Murray talked about his career and his aprehension about doing a sequel.

“I was very, very reluctant to do it. I was in absolutely no hurry. I probably thought that the only reason anyone would want another one was just to make money. And I was probably the most reluctant,” he explained (via Collider).

However, Murray revealed that he was “outfoxed” by someone who baited the entire cast into a meeting to pitch a movie that didn’t end up reflecting the final “Ghostbusters II” script. 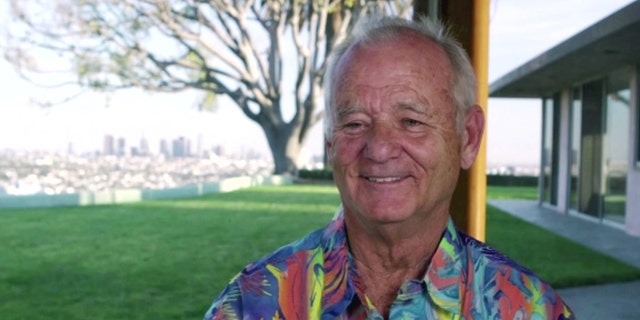 “I don’t know if [director Ivan Reitman] set it up, but they got us all back together in a room, and really, we hadn’t been together in a room since the movie came out and it was just really, really fun to be together. We were really funny together,” he said. “Those are some really wonderful, really funny guys and girls. Sigourney [Weaver] and Annie Potts are some really spectacular women and funny as hell. They got us all together and they pitched a story idea that was really great. I thought, ‘Holy cow, we could make that work.’”

Unfortunately, between that meeting and when Murray and the others showed up to set, the script had changed.

“It ended up not being the story they wrote. They got us in the sequel under false pretenses. Harold [Ramis] had this great idea, but by the time we got to shooting it, I showed up on set and went, ‘What the hell is this? What is this thing?'” Murray added. “But we were already shooting it, so we had to figure out how to make it work.” 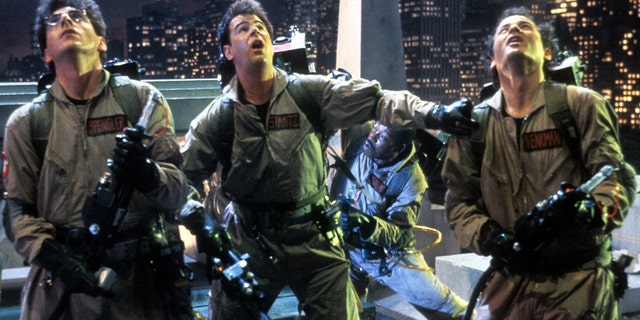 Although he noted that he likes the first film better, Murray stopped short of calling the sequel bad. In fact, he was among the many cast members to stick with the franchise and participate in the 2016 reboot that saw Kristen Wiig, Melissa McCarthy, Kate McKinnon and Leslie Jones. He’ll reprise his role as Venkman in the upcoming third installment in the canonical franchise, written by Reitman’s son, Jason. Murray concluded his thoughts on the “Ghostbusters” franchise by noting how excited he is for the next movie despite the utter discomfort he felt filming it.

“I think he’s really got something. It was hard. It was really hard. That’s why I think it’s gonna be good. We were just in it for a little while, but it was physically painful,” he said. “Wearing those packs is extremely uncomfortable. We had batteries the size of batteries. They now have batteries the size of earrings. It’s still a really heavy thing to wear, all the time.”