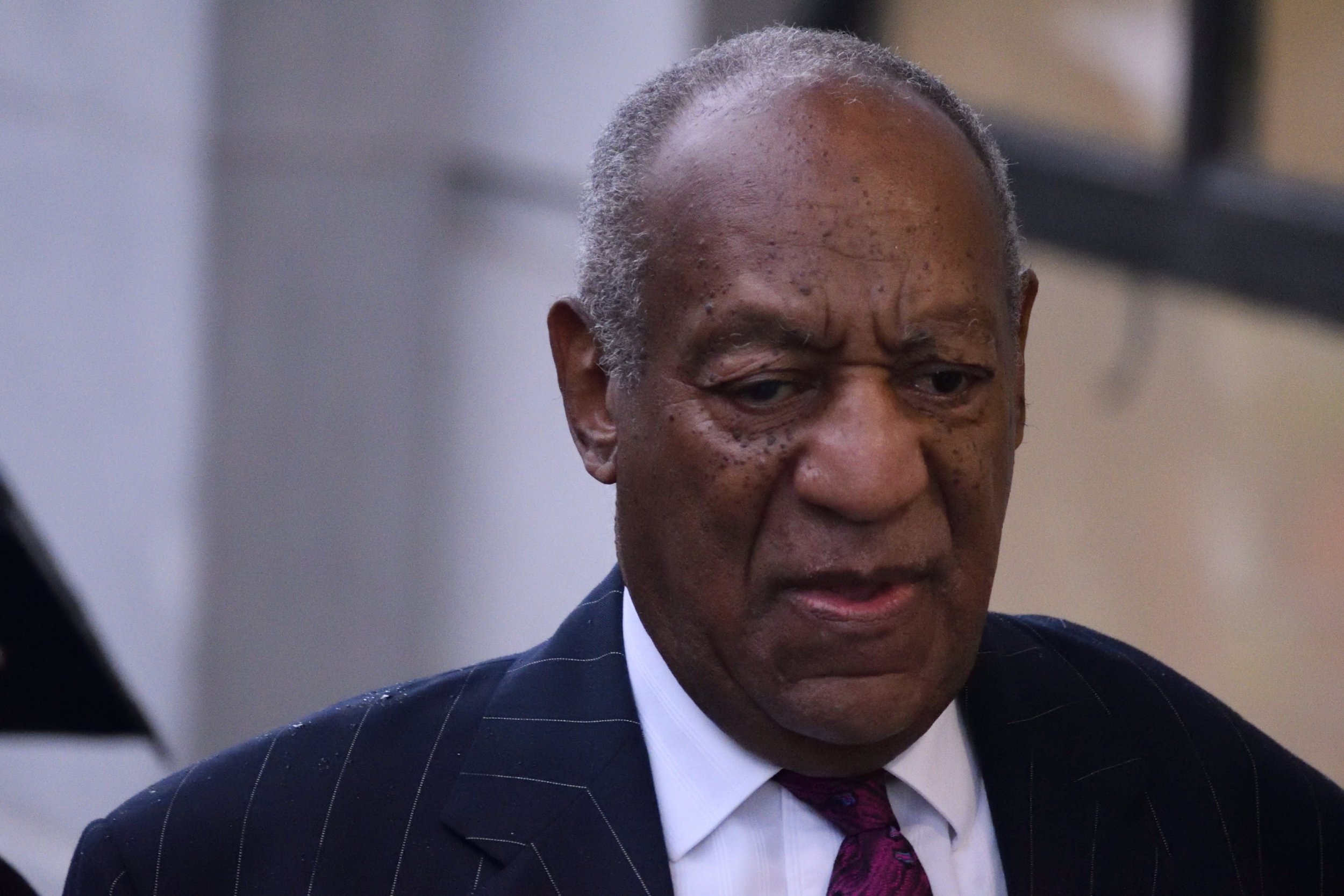 Bill Cosby will not be paroled this year after refusing to participate in sex offender programmes while in prison.

The actor, 83, has been incarcerated since 2018, having been sentenced to up to 10 years after being found guilty on three counts of aggravated indecent assault.

Cosby had been vocal about resisting the programmes and refusing to acknowledge wrongdoing, even if it meant he had to serve his full sentence.

This year is the first he would be eligible for parole under his three- to 10-year sentence, which he is serving at SCI-Phoenix.

The actor, who starred in The Cosby Show from 1986 to 1992, hopes the state Supreme Court, which heard his appeal in December, will reverse his conviction in the first celebrity trial of the #MeToo era.

His lawyers claim the trial was flawed as five other accusers were allowed to give evidence to support the sexual assault complaint filed by a former Temple University basketball team manager and say the judge should not have let the jury hear Cosby’s damaging evidence from accuser Andrea Constand’s related civil suit.

The case stems from a 2004 encounter with Ms Constand at the actor’s estate near Philadelphia after meeting at the University where Cosby served on the board of trustees and made frequent visits to campus.

Ms Constand reacted to the decision to deny Cosby parole, which was made on May 11 but began circulating on Thursday, by tweeting the word ‘denied’.

A statement posted on Cosby’s Instagram added: ‘The news that actor and comedian Bill Cosby’s parole has been “denied” by the Pennsylvania State Parole Board is not a surprise to Mr. Cosby, his family, his friends and/or his legal team.

‘It was brought to our attention by Mr. Cosby that over the past months, members of the PA State Parole Board had met with him and empathically stated, “if he did not participate in SVP [Sexually Violent Predator] courses that his parole would be denied.”

‘Mr. Cosby has vehemently proclaimed his innocence and continues to deny all allegations made against him, as being false, without the sheer evidence of any proof.

‘Today, Mr. Cosby continues to remain hopeful that the Pennsylvania State Supreme Court will issue an opinion to vacate his conviction or warrant him a new trial.’

Cosby had revealed in a rare interview with the Daily Mail in December that he was taking extra precautions to avoid coronavirus while in prison by avoiding the showers and instead bathing in his cell.

He explained: ‘As of now I have declined to take any showers and I have decided to take wash-ups in my cell. This is the best way for me to stay safe and healthy.’