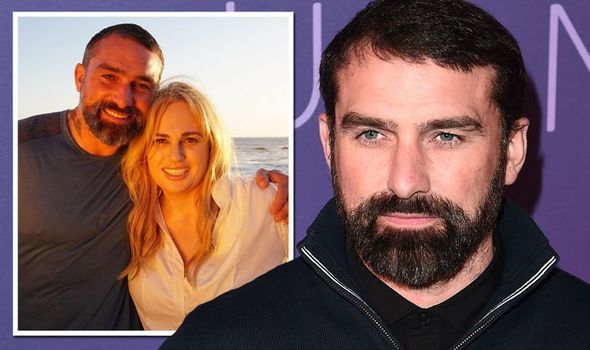 Ant Middleton and Rebel Wilson have joined Graham Norton remotely to talk about Sky One programme Straight Talking. The former Special Forces soldier and Australian actress headed to Mexico for the latest instalment of the show and spoke to the host via video chat from their respective homes.

Talking about the series, which sees Ant interview celebrities while undertaking difficult feats, the TV star said the format gave him the opportunity to really find out more about the person.

However, Rebel admitted that she had no idea about his plan to interrogate her on the trip, claiming she is an open book in daily life anyway.

She said she had signed up for an adventure.

Ant said: “The idea was to take Rebel out of her comfort zone and interview her over three days. 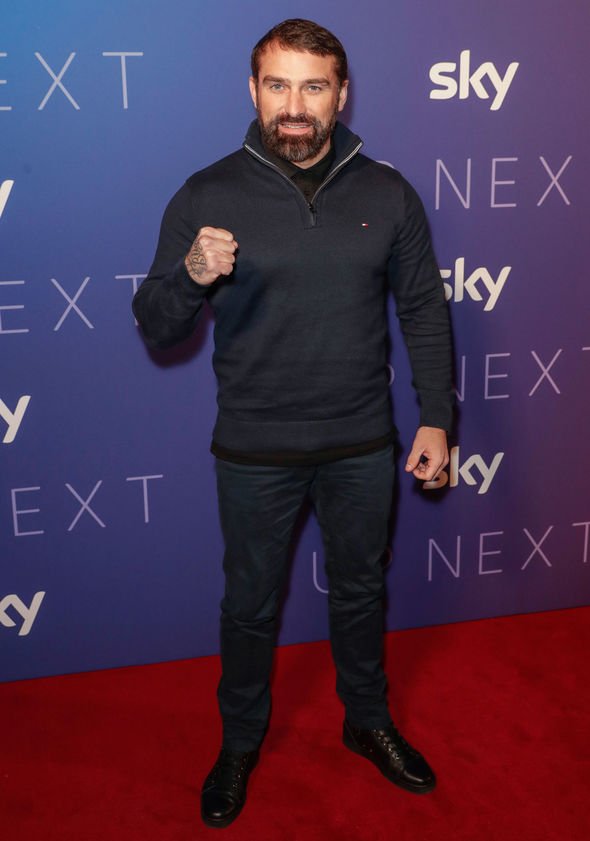 “That is a long time to interview someone, so I had enough time to dig deep and find out who she really is.”

Asked if she was worried that the former SAS: Who Dares Wins star would squeeze secrets out of her given his interrogation skills, Rebel said: “I didn’t know about that.

“They only told me when I got into the Mexican wilderness.

“I’m not sure what secrets I had to give up, but I am quite candid anyway, so he didn’t have to squeeze that hard. 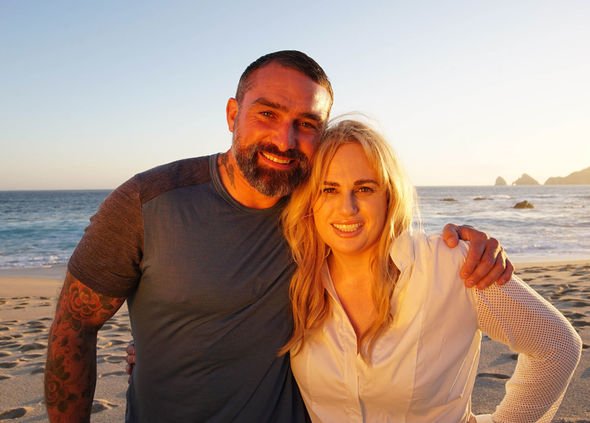 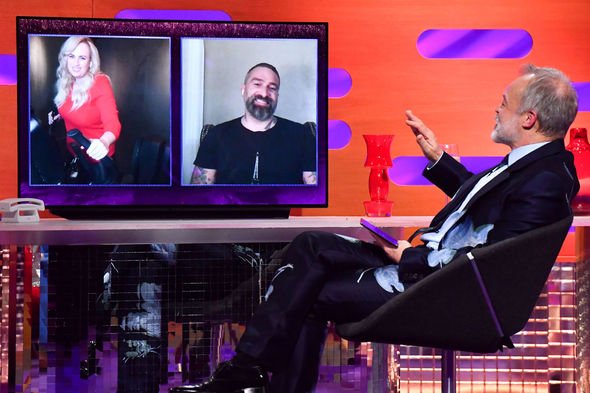 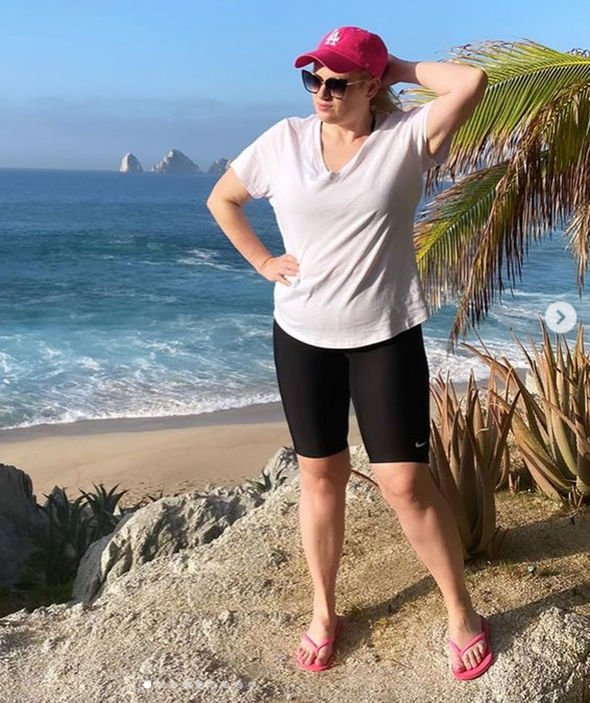 “I was down for the adventure and found out about the interrogation and all the dangerous stuff later!” she added.

During their time together, the duo went swimming with sharks, horse riding and rode buggies across the dunes.

However, Rebel went on to reveal that the most dangerous part of the adventure followed a trip to the beach and left her with bruised ribs.

“We did all this crazy stuff in the show like swimming with sharks, horse riding and driving dune buggies, but the day after we finished filming I went the beach to do some ‘hot’ pictures for Instagram.

“A freak wave came up and knocked us and my friend’s handbag into the ocean.

“I went running in like Baywatch to save the bag and got hit against the rocks, grazing my arm and bruising my ribs.

“I did all those dangerous things with Ant and a trip to the beach was my downfall!” she added.

Back in November, the movie star posted pictures of their trip on Instagram.

Alongside the “hot” pictures of her striking a pose on the beach, Rebel thanked Ant and his team for the “cracking” time.

“What a week in Mexico, thanks to @antmiddleton and his team for a cracking adventure and great life chats – you guys can watch the STRAIGHT TALKING special Jan 2021,” she wrote online.

The Graham Norton Show is on tonight at 10.45pm on BBC One. Also available on BBC iPlayer.