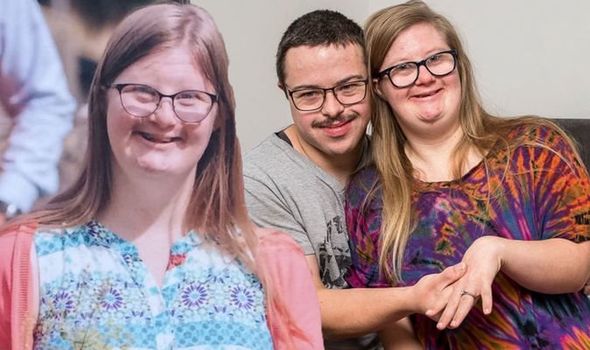 Anna Norbury’s death at the age of 26 has been confirmed by her family. The actress, who played Alice Farnham in Brookside from 1994 to 1997, died suddenly on September 7.

He posted to his 15,400 followers yesterday: “Today we say farewell to Anna Norbury.

“She was ‘Baby Alice Farnham’ in Brookside. She was one of the most treasured and beautiful young cast members.”

The actor signed off: “Love and strength to her wonderful family.”

Her aunt Katharine Norbury also spoke out on the micro-blogging site, sharing an image of her earlier this month.

She captioned it: “Anna Kate Norbury who won the hearts of millions as Alice Farnham in Brookside and more recently in the Channel 4 documentary Home Free with her boyfriend Joe, with whom she was on the cusp of beginning independent living has died aged 26.

The documentary followed people with disabilites as they moved into supported living apartments.