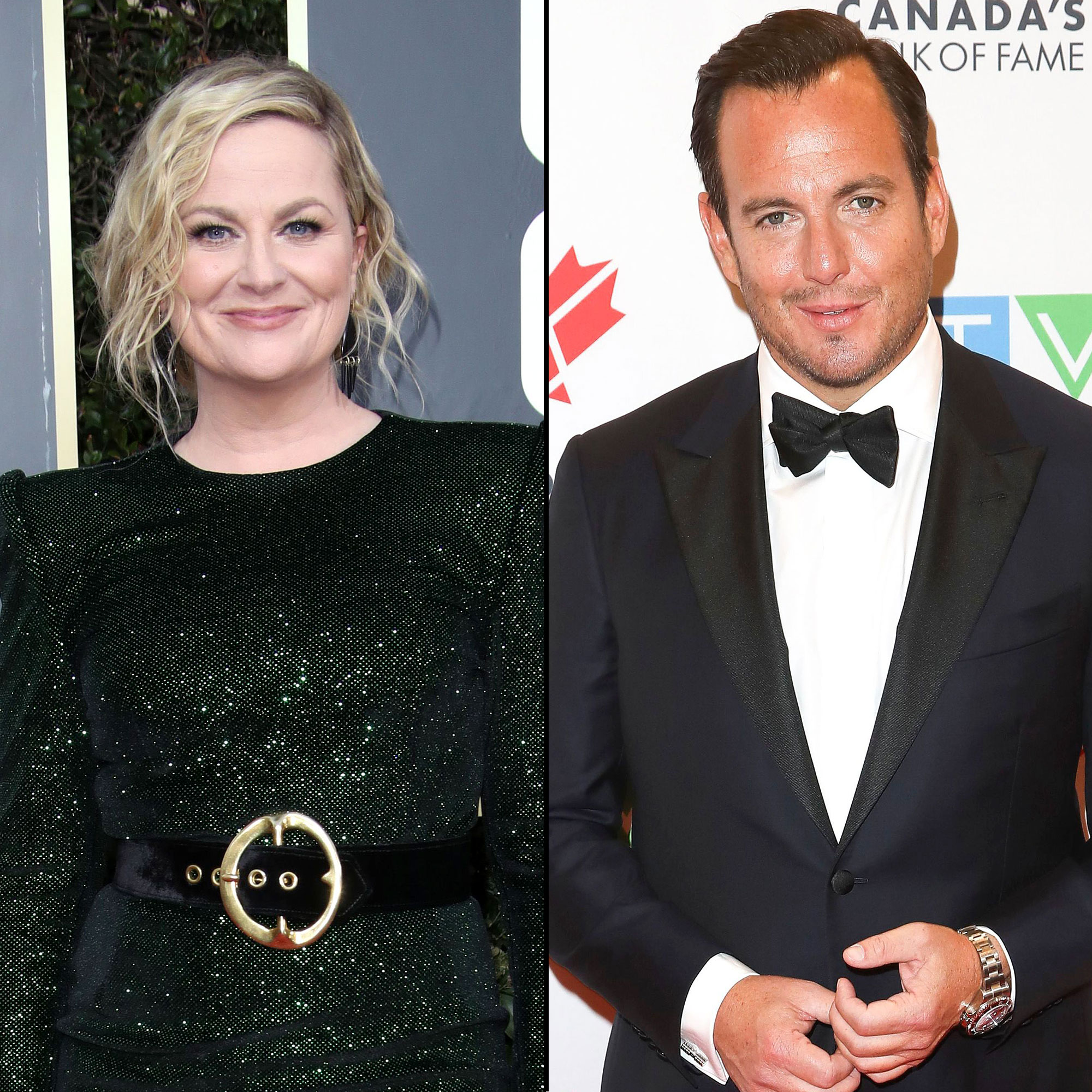 Still a strong team. Amy Poehler and ex-husband Will Arnett shared the screen during a coronavirus fundraiser four years after finalizing their divorce.

The Parks and Recreation alum, 48, and the Arrested Development actor, 49, appeared side by side for CTV’s Stronger Together, Tous Ensemble benefit on Sunday, April 26. The star-studded televised event was working to raise money for Canada’s food banks and pay tribute to hard-working healthcare professionals and essential workers amid the coronavirus pandemic.

“I haven’t taken a shower in about a month. It doesn’t really matter,” Arnett joked in front of his ex-wife. Poehler playfully disagreed, adding, “Actually, it kind of does, Will.” 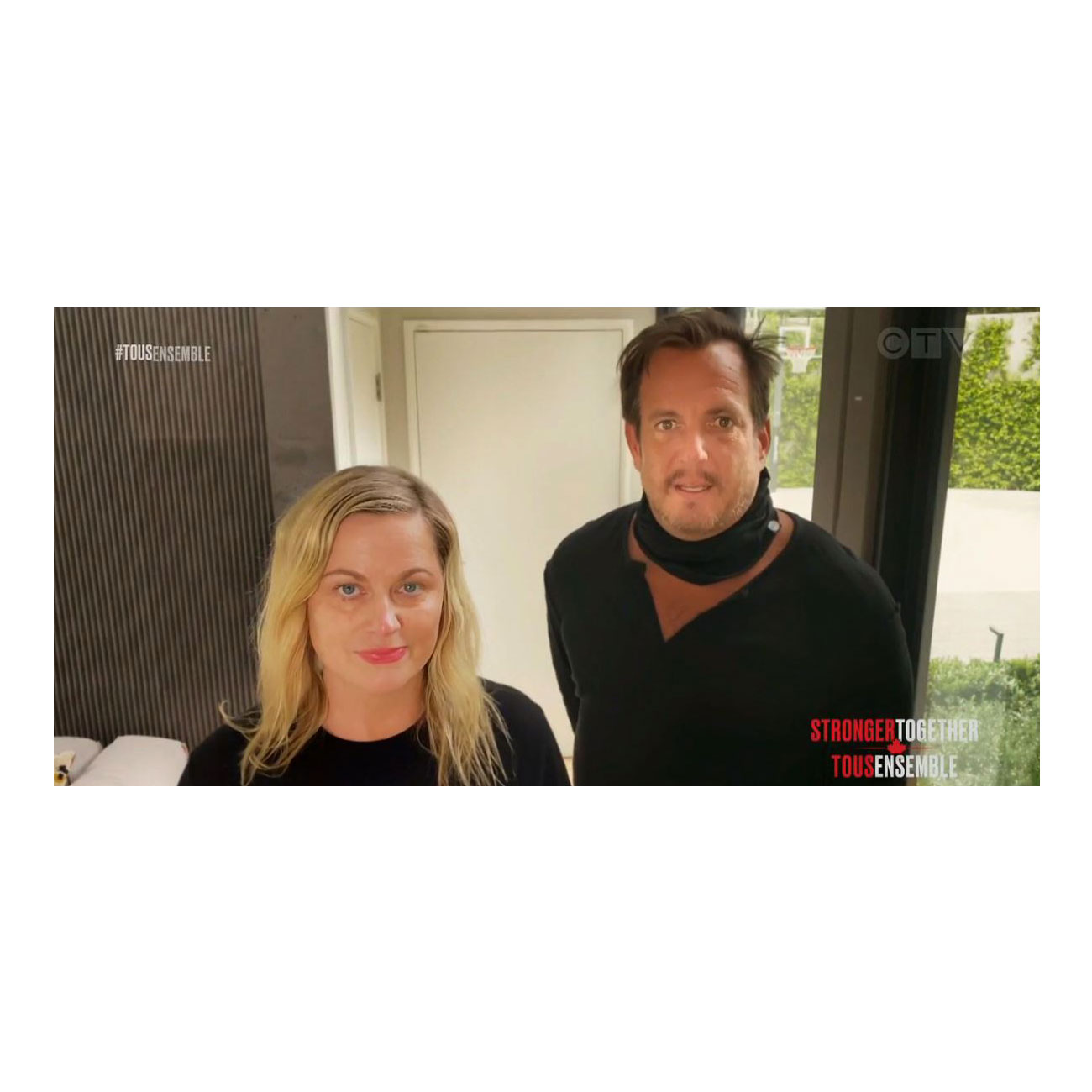 Though the former couple kept their segment brief and lighthearted, they paused for a serious moment to encourage viewers at home to keep up the fight. “Do whatever you can,” they said. “All our love to you, Canada. Stay safe.”

Poehler and the BoJack Horseman star tied the knot in August 2003 and announced their separation nine years later. The comedians share two sons: Archie, born in October 2008, and Abel, born in August 2010. Arnett filed for divorce in April 2014 and the pair finalized the terms of their split two years later.

Shortly after the split, the Sisters star opened up about feeling “incredibly alone” throughout the process, but said she would always appreciate the time she spent with her ex.

“I am proud of how my ex-husband Will and I have been taking care of our children,” she wrote in her memoir, Yes Please. “I am beyond grateful he is their father, and I don’t think a ten-year marriage constitutes failure. That being said, getting a divorce really sucks.”

Since the end of her marriage, Poehler dated Nick Kroll for two years between 2013 and 2015. Arnett, for his part, briefly dated interior designer Elizabeth Law before moving on with New York-based businesswoman Alessandra Brawn in early 2019. Us Weekly confirmed in February that the pair was expecting their first child together.

“They are very happy and thrilled,” a source said at the time. This will be Brawn’s second child following son Nash, whom she shares with ex-husband Jon Neidich.