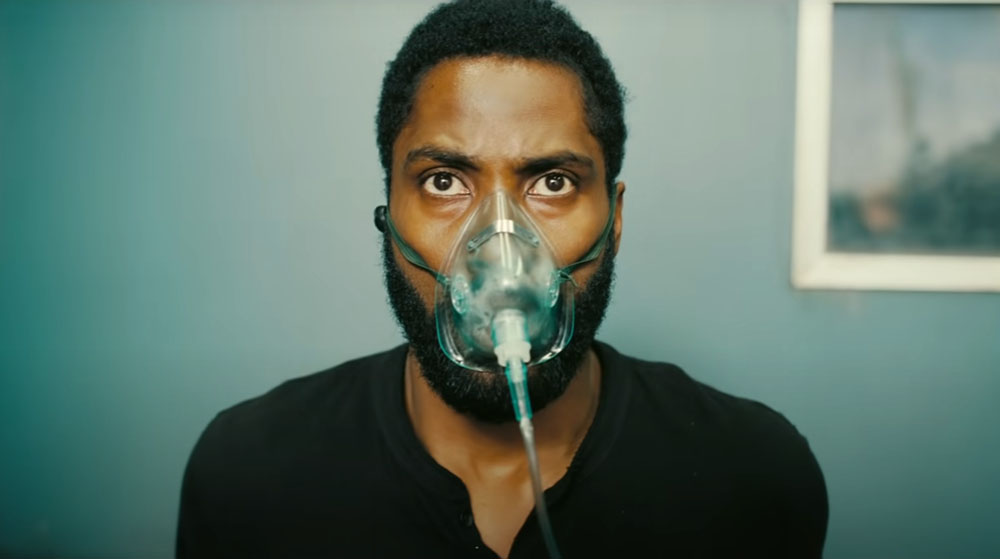 This is a still of John David Washington from the trailer for Tenet, out July 17

Things are opening up again and it feels too soon. The coronavirus is surging in the US population, with 136,000 new cases on Sunday, which The Washington Post reports was “the highest single-day increase since the start of the pandemic.” People are tired of staying in their homes and they’re tired of not seeing friends. We’re also bored of watching shows on our couch.

AMC has just announced that they plan to reopen in July. They’re the chain that got into a feud with Universal over their decision to release Trolls World Tour on VOD. The AMC CEO refused to screen Universal movies after that and the National Association of Theater Owners released their own statement supporting AMC. Plus less than a week ago we heard that AMC could go bankrupt. They’re just trying to stay in business but they’re putting people’s life at risk and giving a false sense of security. The CEO made the announcement on a call yesterday that they plan to open almost all of their US and British theaters, 90% of them, sometime in mid-July. Christopher Nolan’s Tenet is set to open on July 17 and Mulan is coming on July 23. They’re going to show the most popular movies on more screens so they can enforce social distancing.

On an earnings call yesterday, the company’s CEO Adam Aron said that he expects 97 percent of the company’s US locations to reopen by next month, after AMC was forced to close theaters in March as a result of the COVID-19 pandemic. AMC operates over 1,000 theaters, and more than 11,000 screens, globally. Recent surveys, however, suggest that movie-goers aren’t ready to return in substantial numbers.

ACM relies entirely on public gatherings to make its money, posting a $2.2 billion net loss in the first quarter of the year. It made “virtually no revenue” in the last two weeks of March, according to The Wall Street Journal…

“We’ll double or triple or quadruple the number of auditoriums showing Tenet or Mulan to make up for the reduced-capacity limitations,” Aron said, “So we have a lot of arrows [in] our quiver to make sure that the seat capacity limitations don’t hurt us.”

Going to the movies is one of my favorite things. While Tenet looks awesome I’m not about to sit in a theater, even if it’s socially distanced, for two hours. The verdict is still sort-of out as to whether air conditioning can spread the virus. We did go to a protest over the weekend, but that was outside, most people were wearing masks, and we socially distanced. However I noticed a local restaurant open, with their doors closed, that was packed this week. It’s scary and I think we’re going to see so many more cases in the coming weeks. It’s just not worth the risk. 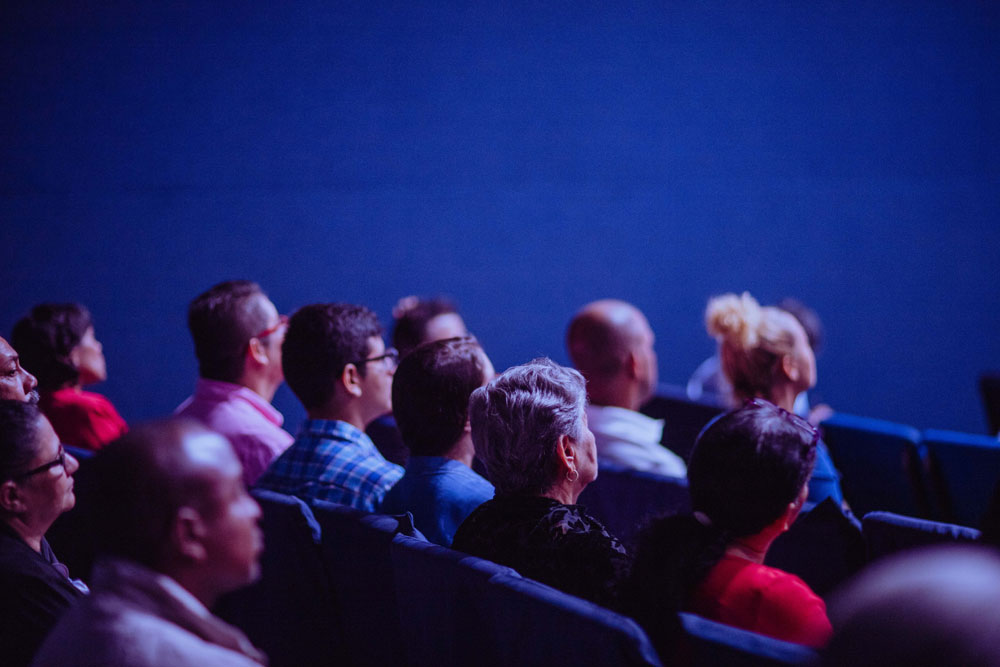 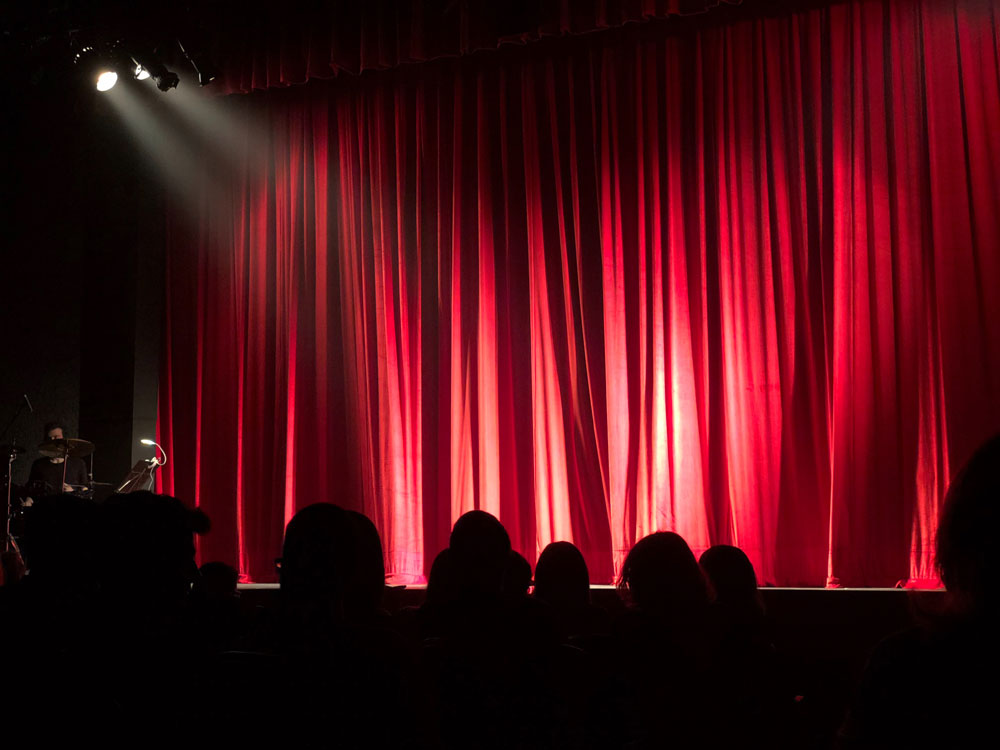