Britain’s Got Talent star Amanda Holden, 49, who judges ITV’s talent show alongside Alesha Dixon, 41, David Walliams, 49, and Simon Cowell, 60 has gone into detail about how the latter is “back to himself” in an unearthed interview. It comes after Simon lost a remarkable four stone last year.

He was losing his confidence.

Speaking ahead of last year’s series of BGT, Amanda admitted how delighted she was to be back on the programme.

“Alesha did an amazing job, she’s a proper warrior,” she began.

“David was his usual funny self and Simon was in the best. Ant and Dec have come back like a phoenix – an even better one than before.”

Amanda went on to share her thoughts about how Simon has been after his dramatic transformation at the time. 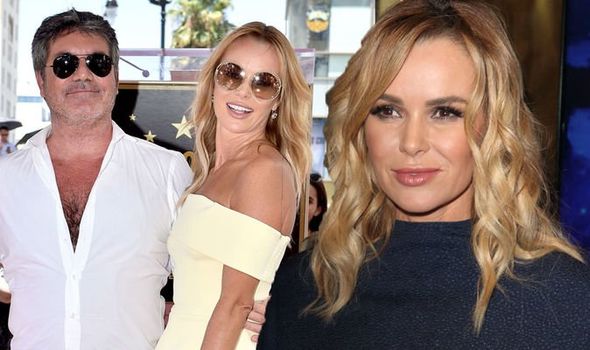 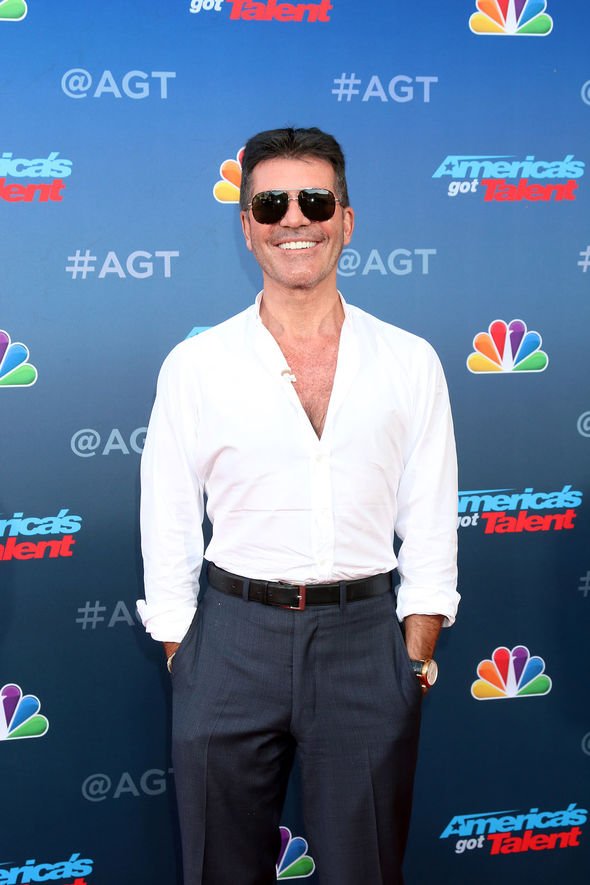 “And he seems back to himself.

“I think he was losing his confidence a little bit but he’s back now, in his own, proper skin.”

Amanda continued: “But we don’t have a judges’ WhatsApp group because Simon doesn’t have a bl***y phone any more! 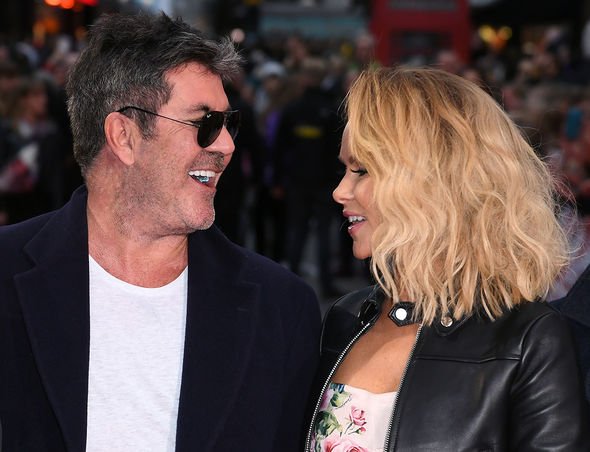 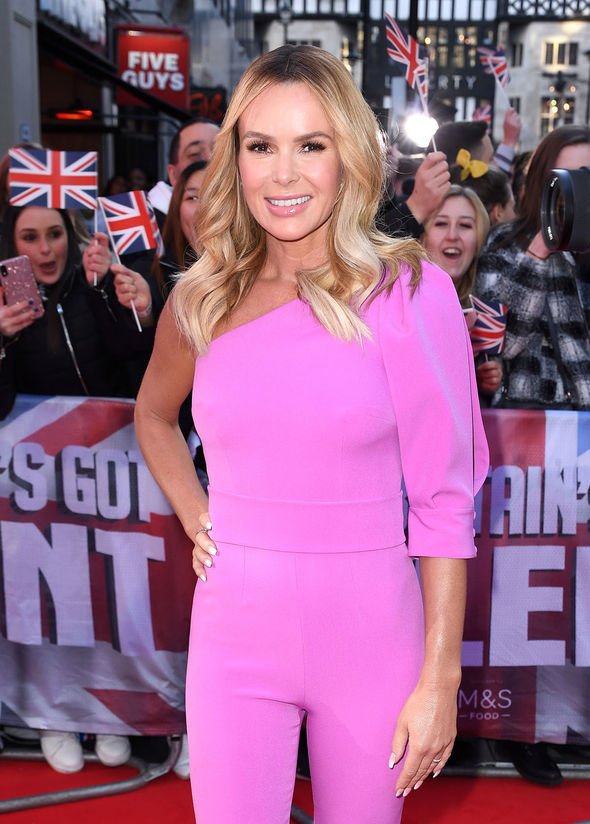 Simon’s weight transformation comes after he collapsed and fell down the stairs in 2017.

He was rushed to hospital with fears he had broken his neck but made a full recovery.

This week, Amanda performed a dance routine in the rain while wearing a red swimsuit.

The Heart FM presenter flaunted her sensational physique while performing a routine to Maniac’s song Flashdance in her garden.

At the beginning of the clip, fans saw Amanda jogging on the spot before turning to face the camera to wiggle her hips.

She shared the video on her TikTok and Instagram page as she wrote to her 1.5 million followers: “Well… what else is there to do in a power cut in the rain??!”

It wasn’t long before many fans waded in to express their thoughts over her performance including her pal, Piers Morgan.

Another social media user commented: “Such a beautiful woman.”

Britain’s Got Talent returns to ITV tonight at 6:30pm.