Football pundit Ally McCoist has recounted a memorable moment with friend and fellow footballer Paul Gascoigne, during an episode of the Sky One show. The 58-year-old former Rangers star got the shock of his life when he discovered his team-mate, who lived nearby, in his home during the early hours of the morning.

Ally was in bed with his wife when the couple heard someone in their kitchen downstairs.

The ex England midfielder, who played for Scottish side Rangers for three years from 1995 to 1998, had snuck into their house while they were sleeping.

In a fluster, Ally grabbed a golf club and went to investigate. 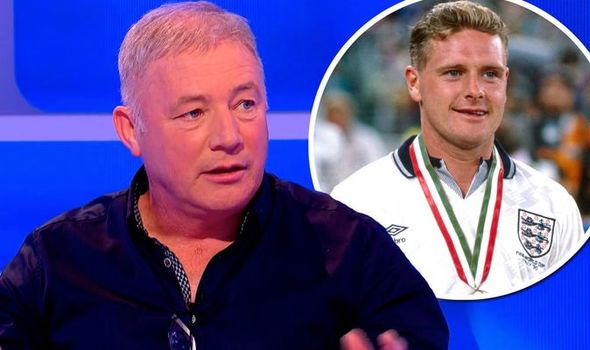 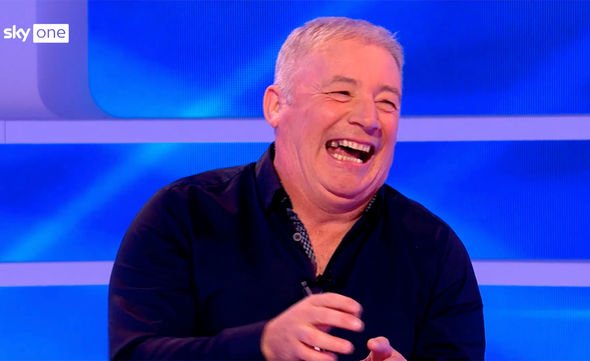 He began: “I’m lying in my bed, three in the morning, and my wife nudges me and she said, ‘There’s someone downstairs’.”

“You wouldn’t wish this on anyone,” he said before continuing with the story.

“I’ve picked up a golf club. I go downstairs and I’m outside the kitchen door and I’m thinking to myself what do you do, do you barge in, how do you approach this?”

The Scottish star continued: “So I kicked the door open and I’ve run in and as I’ve got in, all I can see is [Paul] Gasgoine in my fridge. 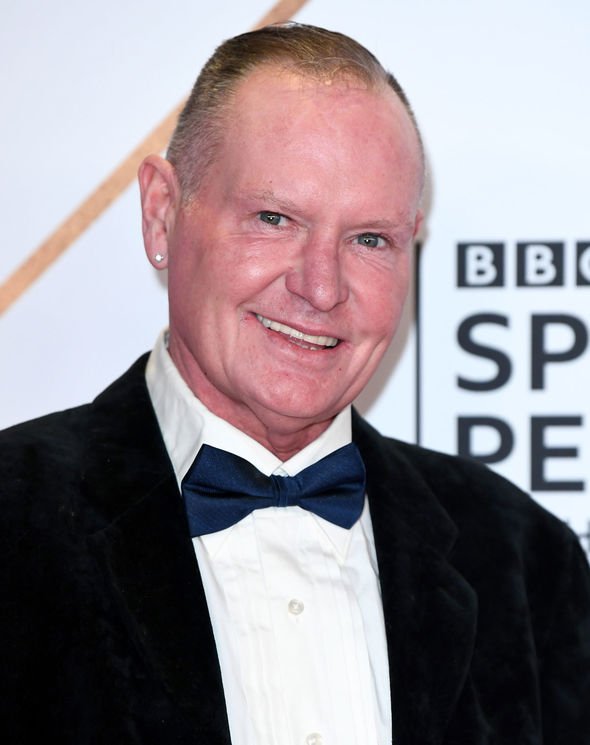 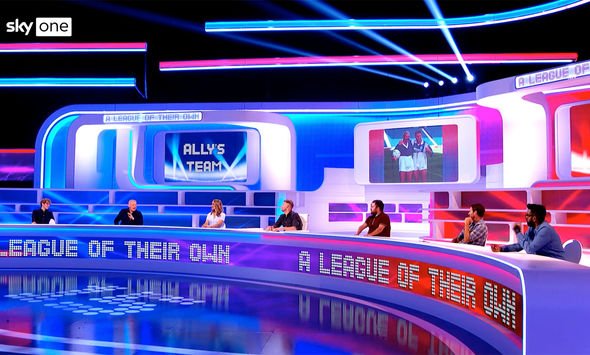 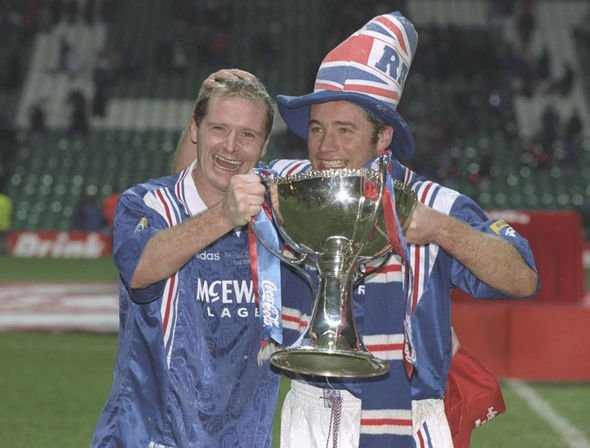 “He’s in the fridge. Doesn’t even turn round. Half three in the morning.”

“As if I’m some kind of idiot,” Ally hilariously added.

A League of Their Own continues tonight at 9pm on Sky One and NOW TV. Guests on the show include Laura Woods, Alex Brooker and Josh Widdicombe.