EastEnders star Adam Woodyatt, 52, is glad to be back at work since the BBC soap came off-air for the first time since it began in 1985 during the coronavirus lockdown. But with only a matter of weeks to go before Walford’s finest are back on our screens, the Ian Beale actor revealed some of the protective measures on set are becoming a real “pain”.

Some days it [the perspex] works really well, other times it’s been a pain

In order to begin working again, many productions have had to implement strict safety rules and regulations that abide by the latest government advice.

Social distancing is a big one for pretty much every work place at the moment, and it’s no different in Albert Square.

But BBC executives came up with a rather clever way to get around the two-metre rule when it comes to intimate scenes that EastEnders is so well known for.

Producer Jon Sen, revealed that large sheets of perspex have been deployed across the set to provide a physical barrier between cast members.

While the idea seems to combat all concerns, Adam noted it does have its downsides. 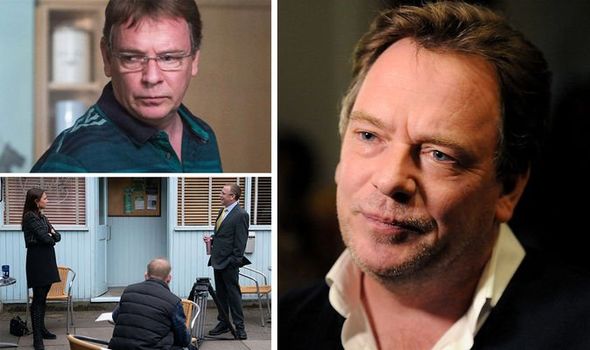 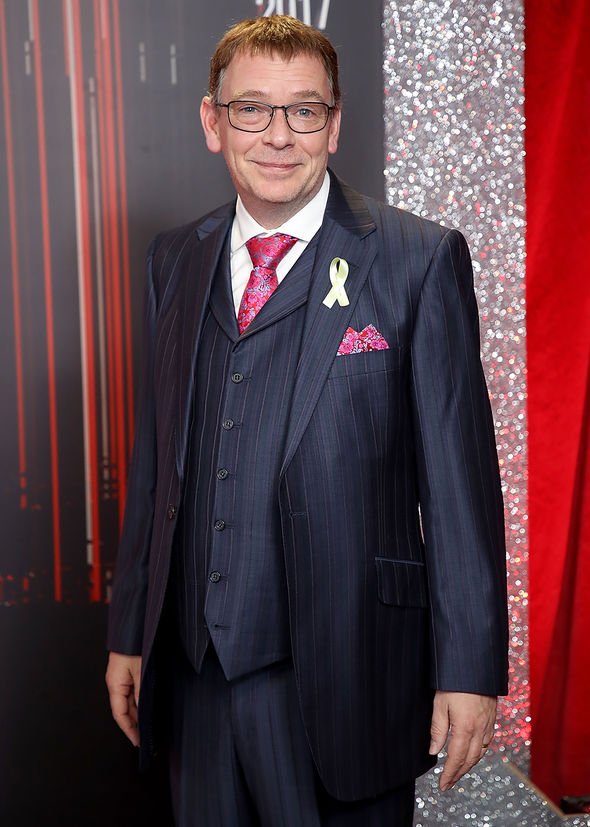 In a recent interview, he described the new measures the cast and crew are having to get to grips with.

“Some days it [the perspex] works really well,” he said of the many sheets.

“Other times, it’s been a pain.

“If rain gets on the perspex, you can’t shoot through it and you can only wipe it dry with a certain type of cloth.

He added that inside shots can sometimes result in reflections from the see-through plastic, meaning everything is taking a long time to get right. 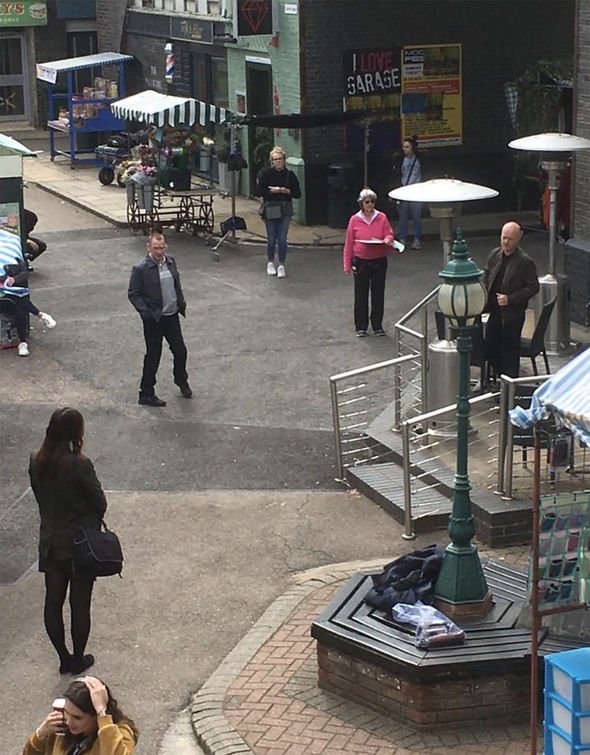 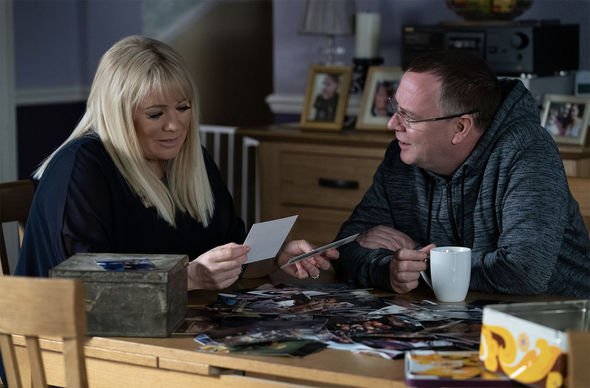 “Until everything gets back to normal, if it ever does, this is the way we have to do things,” he admitted to Radio Times.

“But it’s honestly taking for ever. I could fall asleep between takes!”

Adam’s pal and on-screen bestie Letitia Dean, who plays Sharon Mitchell, also spoke of how the revamped set at Elstree Studios took some getting used to.

“You can’t move for that two-metre stick and sanitiser!” she joked with the publication.

“Filming with the screens took some getting used to, but we’ve been using them now for two months, so it’s becoming second nature.”

Unlike Adam, she confessed she didn’t mind the process being slower than usual.

“I don’t mind the slower pace,” she admitted.

“If it means we can keep making television, then that’s great.”

During what is a very concerning time for many across the world, the actors hoped that the example being set by the BBC soap will help revive the TV industry.

“It’s in everyone’s interest to get programmes on air,” Adam continued. 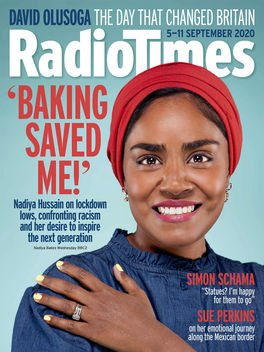 “We’re the lucky ones. We’ve got jobs.

“This business has been decimated and I’ve got so many friends who are out of work.”

Agreeing with her colleague, Letitia said: “Hopefully, the industry can find its way back, slowly but surely.

“And I think everyone here should be proud of what’s been achieved.”