A$AP Rocky admitted he ‘was kinda scared’ when Donald Trump asked Swedish Prime Minister Stefan Löfven to release him after he was arrested for a 2019 fight, in his new documentary ‘Stockholm Syndrome.’

A$AP Rocky, 32, is speaking out about former President Donald Trump‘s attempt to help him get out of a Swedish prison in 2019 and although he revealed he’s “thankful”, he also said he worried the move would “jeopardize” him “being there longer.” The rapper, who was arrested and held without bail in Sweden after a fight in July 2019, mentioned the previous headline-making situation in his new documentary Stockholm Syndrome, which just premiered at the Tribeca Film Festival, according to the Daily Beast.

“I was kinda scared that Trump was going to f**k it up,” A$AP Rocky said about when Trump, who was working on criminal justice reform at the time, asked the Prime Minister of Sweden Stefan Löfven for his release. The politician even said he could “personally vouch for his bail” during the request but Sweden’s justice system doesn’t allow bail and doesn’t let the prime minister get involved. 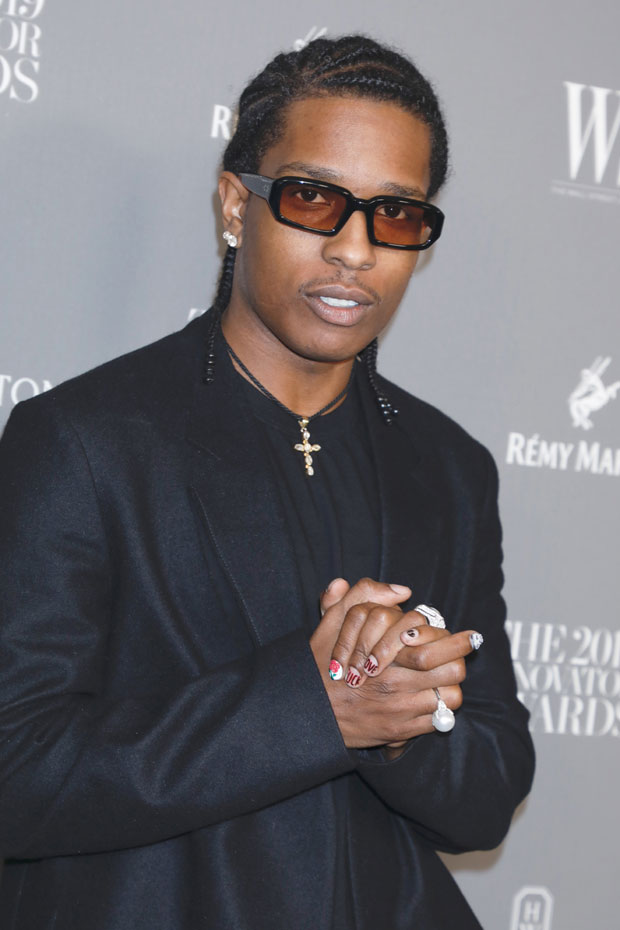 “But on the other hand, I kinda was like ‘that’s what’s up,’” A$AP Rocky reportedly continued, when talking about Trump’s attempt to intervene, in the doc. “I mean, you want the most support you [can]. When the president supports you, I felt good. For the most part, I don’t think he ever knows what’s going on in the urban communities or the urban divisions of this political s—.”

A$AP Rocky reportedly went on to say in the doc that when he looks back on the situation now, he thinks Trump’s action was nothing more than “a chess move” on his part. “They tried to strong-arm a lot and in reality, I had no problem saying ‘thank you’ to the man, especially if he helped me, but that was the narrative they were pushing – that he got me out,” he explained. “He didn’t free me. If anything, he made it a little worse.” 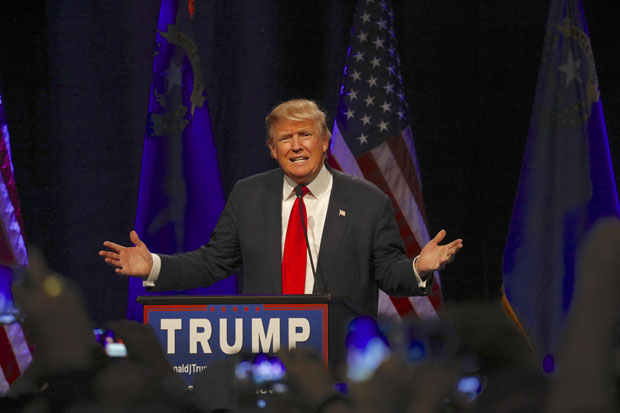 The “L.S.D” songwriter was eventually released back to the U.S. after reportedly staying in solitary confinement until Aug. 2019. The arrest was made in Sweden after he and two bodyguards, including Bladimir Emilio Corniel and David Tyrone Rispers, got into a physical altercation with 19-year-old Mustafa Jafari, who they claimed followed them and assaulted them with a pair of headphones. Although A$AP Rocky testified that he tried to avoid a fight, all three men were found guilty but didn’t receive prison time after the ruling.

In addition to Trump, other celebrities that supported him during his arrest included Justin Bieber, Kanye West, Kim Kardashian and Naomi Campbell.