Alec Guinness was an Academy Award-winning actor who appeared in dozens of blockbuster movies throughout his 60-year career. But for Star Wars fans, he’ll always be remembered for his iconic portrayal of the first on-screen Jedi Master, Obi-Wan Kenobi.

But it seems the Force was already strong with Guinness before he appeared in A New Hope. The actor claimed that in 1955, he predicted James Dean’s death a week before it happened. 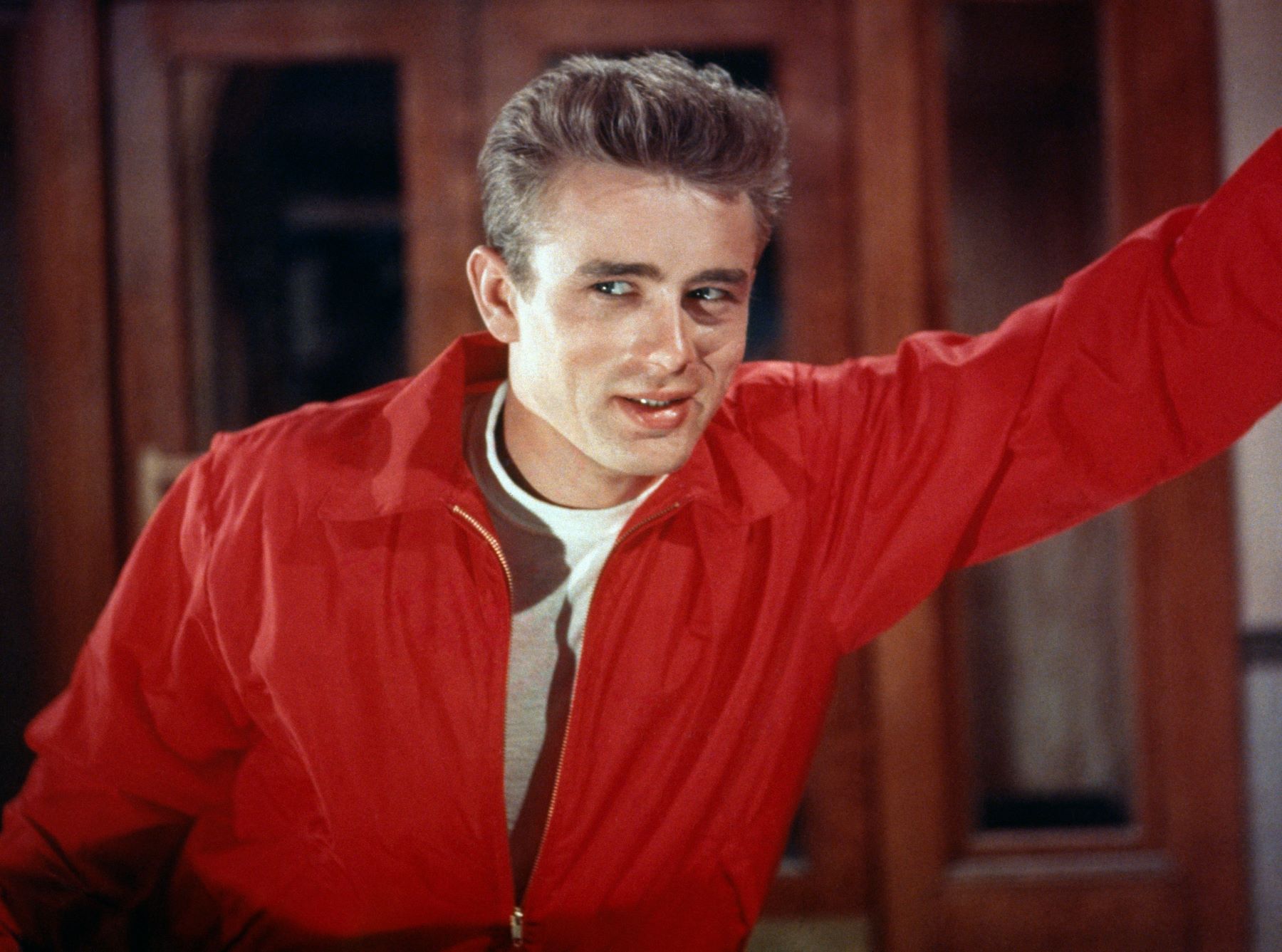 Alec Guinness was an award-winning actor before ‘Star Wars’

Guinness started his career in show business in 1934, appearing in local London theater productions. After serving with the Royal Navy Volunteer Reserve in the Second World War, he returned to acting and started taking on more film roles.

By 1951, Guinness earned his first Academy Award nomination for his role as Henry Holland in The Lavender Hill Mob. And in 1957, he picked up an Oscar for his critically acclaimed performance in The Bridge on the River Kwai.

But in 1977, Guinness took on what would become one of the most significant roles of his career. He appeared as the Jedi Master, Ben Kenobi, in Star Wars: A New Hope, and reprised the character in The Empire Strike Back and The Return of the Jedi.

James Dean was a rising star in the ‘50s

In the early ‘50s, James Dean was one of the most popular actors in Hollywood. The Rebel Without A Cause star had a passion for car racing and participated in a handful of competitions.

In October 1955, Dean entered the Salinas Road Race with his brand new 1955 Porsche Spyder. On the way to the venue, Dean crashed into the passenger side of a 1950 Ford Tudor that was turning left in an intersection.

The Porsche tumbled onto the side of the highway, leaving Dean with fatal injuries. He was pronounced dead at the hospital less than an hour later. Dean, who was 24 when he died, became the first actor to win a posthumous Academy Award.

In a 1977 interview with the BBC, Guinness recalled meeting Dean in 1955, approximately a week before his death. The actor was in Los Angeles and encountered Dean after being turned away from a restaurant.

“I heard feet running down the street, and it was James Dean,” Guinness remembered. “He said, ‘I was in that restaurant, and you couldn’t get a table. My name is James Dean, would you please come and join me?’”

Dean had likely recognized Guinness, who had already been nominated for an Oscar. The English actor agreed to join him. But before heading back into the restaurant, Dean showed him his new Porsche Spyder and told him it could go 150 mph.

“I said, ‘Have you driven it?’ and he said, ‘No. I have never been in it at all,’” Guinness recalled. “And some strange thing came over me. Some almost different voice and I said, ‘Look, I won’t join your table unless you want me to, but I must say something: Please do not get into that car, because if you do’ — and I looked at my watch — and I said, ‘if you get into that car at all, it’s now Thursday (Friday, actually), 10 o’clock at night and by 10 o’clock at night next Thursday, you’ll be dead if you get into that car.’”

Dean didn’t pay much attention to Guinness’s comment. And the actors proceeded to have a nice dinner. But a week later, Dean suffered the fatal crash.

“And he was dead the following Thursday afternoon in that car,” added Guinness. “It was one of those odd things. It was a very, very odd, spooky experience. I liked him very much, too. I would have loved to have known him more.”