A Place In The Sun presenter Jonnie Irwin, 46, has announced the arrival of his and wife Jessica Holmes’ twins in a sweet Instagram post this evening. The television personality shared adorable images of himself and his other half cradling their newborn babies in the hospital in view of his 12,000 followers.

Jonnie gushed over how “proud” he is of Jessica but admitted the couple have acknowledged “having three boys under 18 months” is going to be “hard”.

The pair welcomed their first baby, Rex, on Christmas Day in 2018.

Opening up about the birth of their little ones, Jonnie wrote: “They’ve arrived!

“After a long day in hospital the boys finally decided to make an appearance. They are identical in every way including weighing a good 5 pounds 7 each.”

READ MORE… Jasmine Harman: A Place in The Sun presenter walking around in a blur 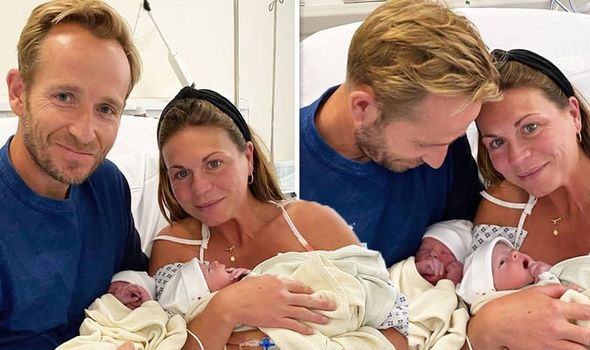 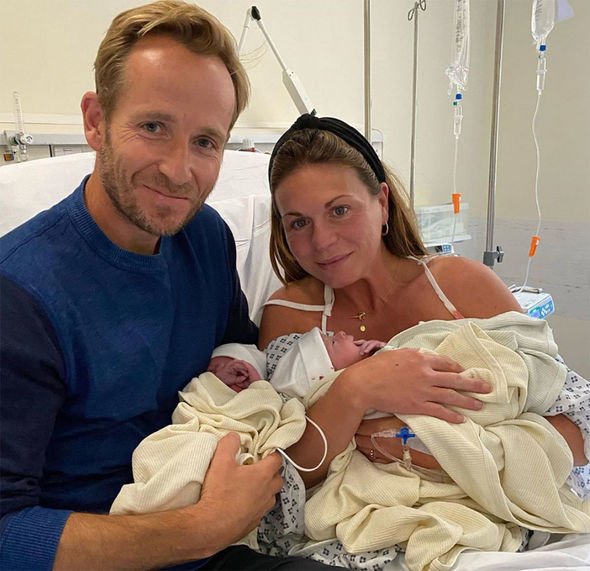 The proud dad went on to confirm that the couple have not yet chosen names for their sons.

He continued: “No names yet. Jess was her usual magnificent self.

“I’m so proud of her for carrying around what looked like a planet these last few weeks and huge thanks to the amazing staff at The RVI in Newcastle.”

Jonnie also explained he unfortunately “had to leave” his wife and their babies in the hospital after the birth due to coronavirus lockdown restrictions. 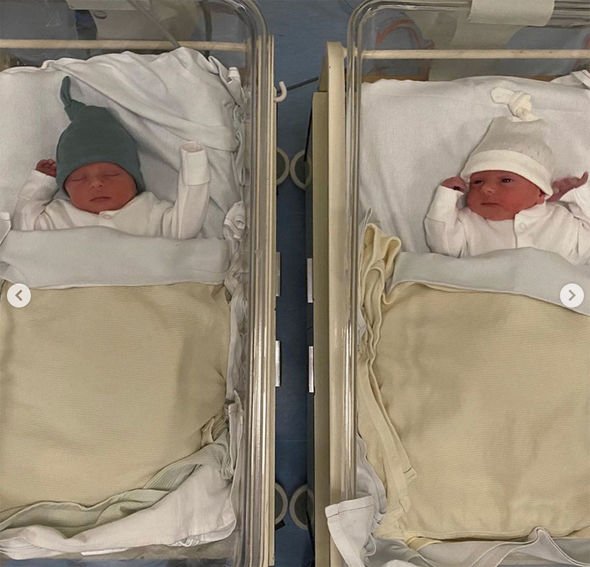 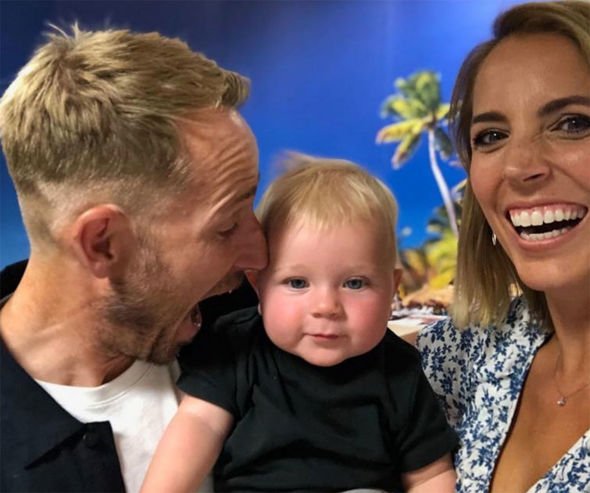 He added: “Due to lockdown restrictions I’ve had to leave mum and twins in the hospital and await their return home so giving Rex as much fun & love as possible.

“We know having 3 boys under 18 months is gonna be hard but it’s better to have a surfeit of good news rather than a deficit. Bring it on!”(sic)

Jonnie then jokingly added “send help” in his series of hashtags.

In the family photos, Jonnie and Jessica were pictured cuddling their twins while resting on a hospital bed.

Another snap showed the tiny babies lying down in their cots covered in blankets.

Fans took to the comments section of Jonnie’s post to congratulate the couple.

One person wrote: “@jonnieirwintv Your wife looks amazing! As if she just carried & then delivered twins. Your 3 boys are beautiful too, congratulations to you all xxxx.”

Another added: “Many congratulations to you all. Twins are such a blessing; and their older brother is such a joy. You must both be so happy and proud.”

A third fan commented: “Congratulations to you both.”

Jonnie previously admitted in spite of his love of travelling abroad, he would have to opt for a shorter flight when lockdown is lifted due to his young family.

He said: “The thought of travelling anywhere later this year is an exciting prospect but with a young boy and twins soon to arrive I’m dreaming short haul!

“A short flight to any of the Balearics would scratch my itch with Majorca a particularly family friendly option – walking the cobbled streets of Palma Old Town in the day with dinner around Port d’Andratx in the evening.”