Going to the chapel! 90 Day Fiancé’s Colt Johnson doesn’t have a “time limit” when it comes to marrying fiancée Vanessa Guerra, but the pair has already talked about a few wedding details.

“Well, we’ve been planning a lot of things, you know? But for the future you just have to watch the Tell-All [special] and see what those plans are,” Colt, 33, exclusively told Us Weekly after the couple’s proposal episode aired on 90 Day: The Single Life. “A lot of good stuff. Let me tell you.” 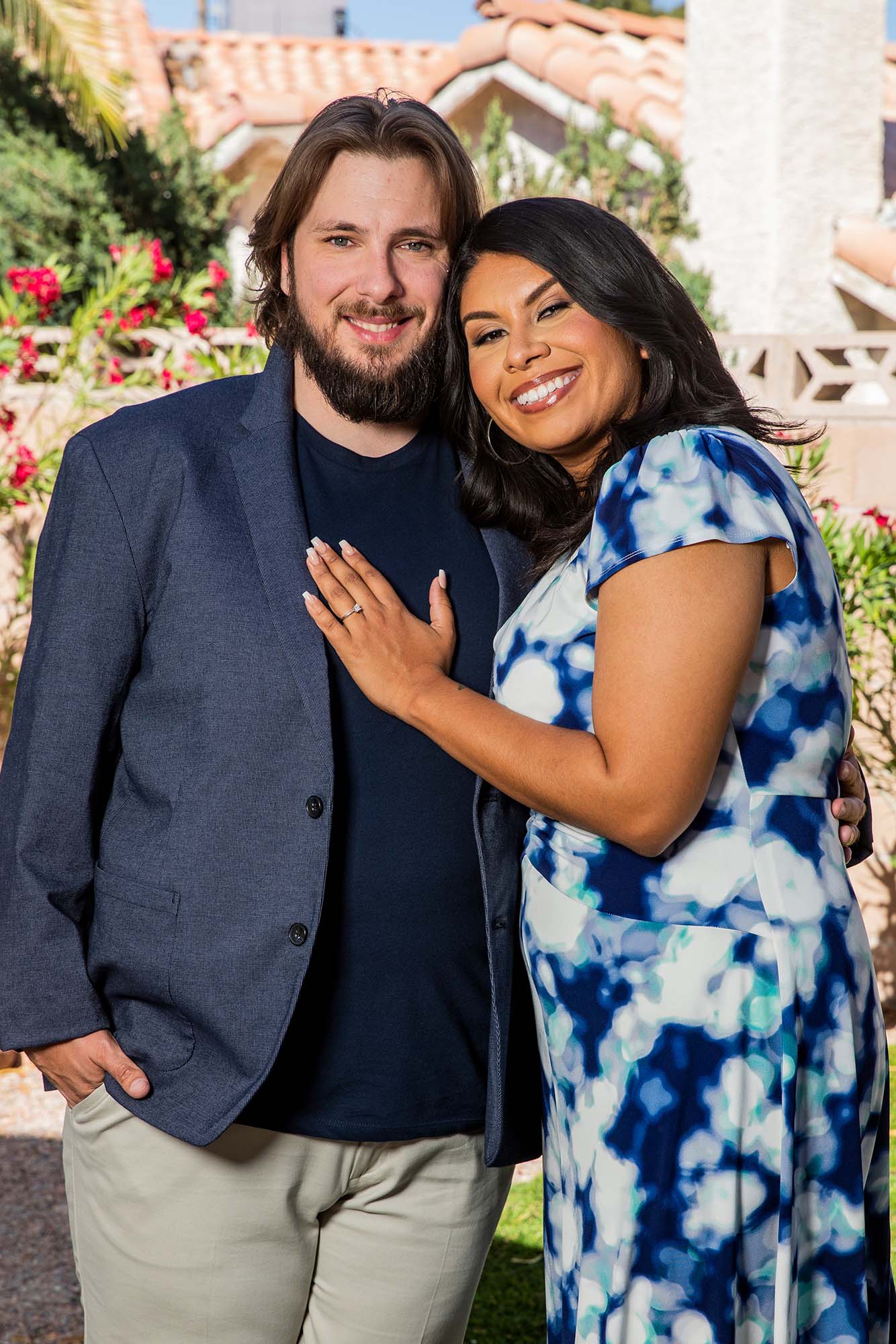 Colt, who was previously married to Larissa Dos Santos Lima, noted that this time around a green card is not part of the equation, so they can “take as long or as little as we went” to tie the knot.

“If it’s up to Colt, it’ll be tomorrow,” Vanessa chimed in, joking that her fiancé is a bit of a bridezilla.

While the duo aren’t in any rush to walk down the aisle, they told Us about their vision for the big day. Colt revealed that he sees the nuptials as a “smaller” affair. 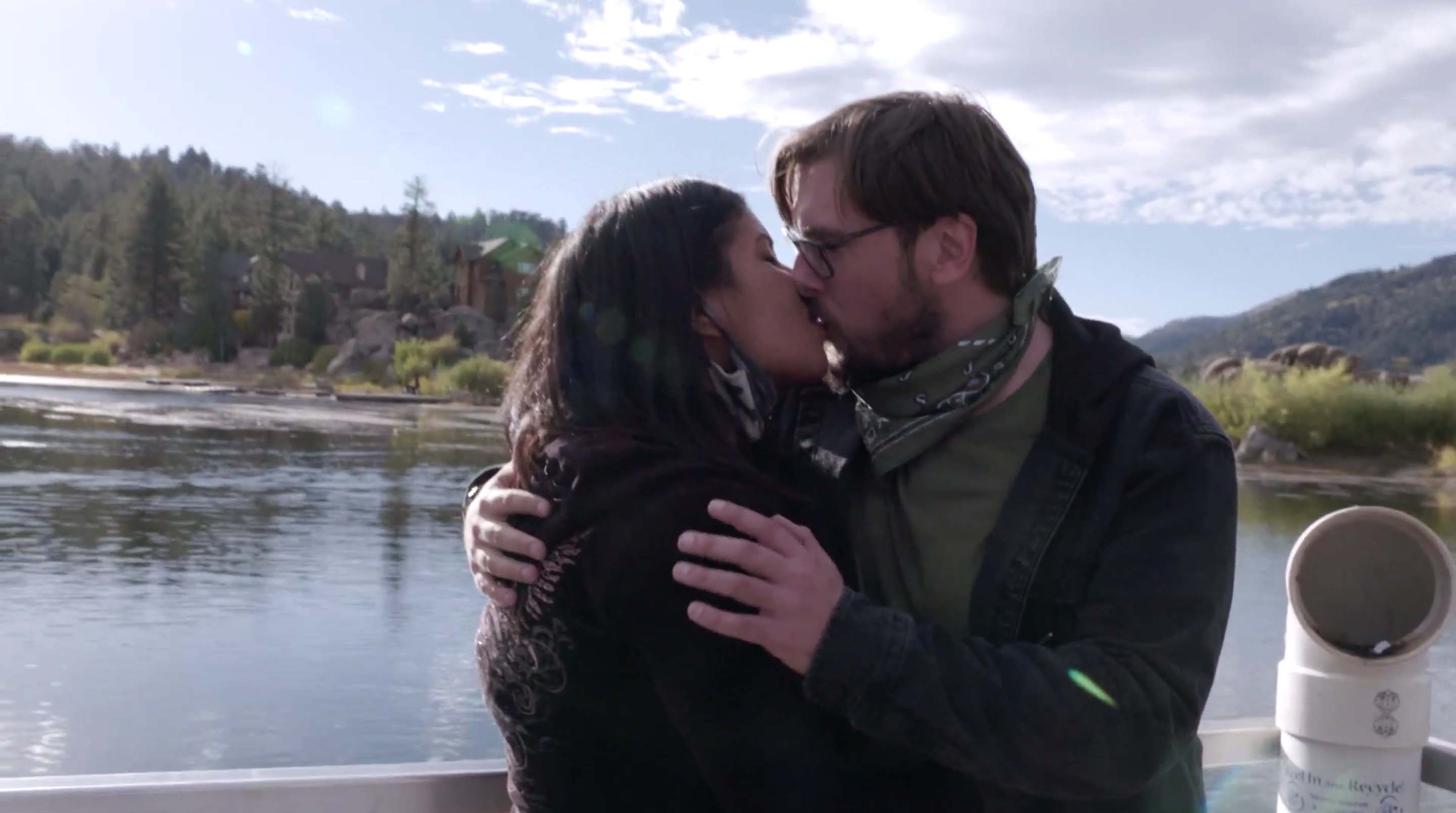 “I’m definitely not traditional,” he added of both his personal and wedding style. “I’m sure, whatever we decide to do will be very unique.”

In the meantime, the pair have moved in together along with Colt’s mother, Debbie Johnson.

Couples Who Survived the Reality TV Curse (So Far)

“We all live here. My mother and Vanessa and I, we share the same house,” the 90 Day Fiancé: Happily Ever After? alum said. “So we’ll see where that goes, but so far so good. We all get along pretty well.”

Vanessa explained that her relationship with her future mother-in-law has only gotten better since living under the same roof.

“Sometimes, you know, Colt gets on my nerves and I’m, like, ‘Debbie, let’s go get some lunch or something.’ Get away from him,” she joked.

Colt agreed with Vanessa’s comments, adding that the women are “more buddy-buddy” now and “kind of gang up on me a little bit.”

The lovebirds have been engaged since November 1, but their proposal didn’t play out on 90 Day: The Single Life until Sunday, May 9. They detailed the big moment earlier this month, telling Us that they each had some fears going into the engagement.

Vanessa admitted she was “nervous” about the quickness of the engagement, while Colt thought he “might scare” her away based on his timing.

“I was going back and forth in my mind. I felt like it was perfect,” he told Us. “I just felt like everything was right. And I just had to push the button and do it.”