A HAIRDRESSER was left shocked after a woman nipped out of his salon to "get some food" half-way through her appointment only to never to return.

James Clarke, who owns No 23 Hair and Beauty Studio in Plymouth, has revealed how the customer walked out in foils the middle of her colour session. 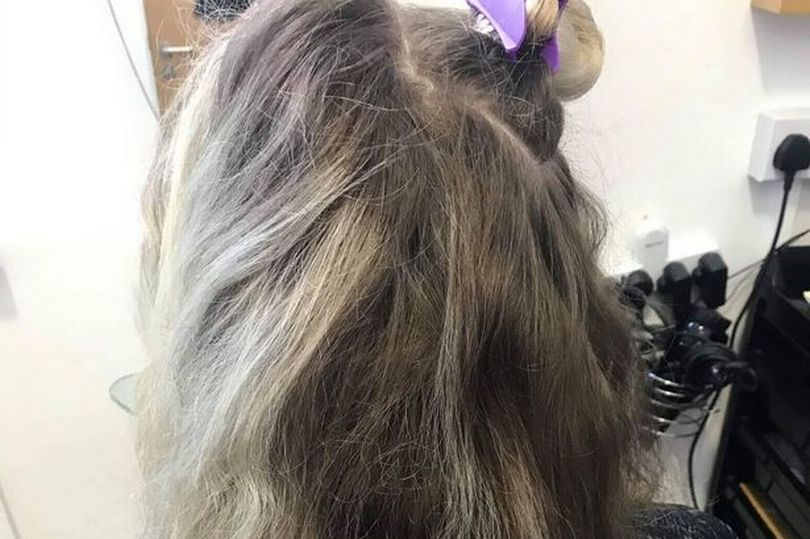 The woman had booked under the name Helen Lee – now believed to be fabricated – for a full-head tint and foils appointment worth £70.

However, after a stylist had finished putting in the foils, the customer said she was "popping to the shop opposite for some food".

She said she would bring it back to eat at the salon while the colour developed.

However she never returned, and proceeded to ignore their calls when they tried to contact her, according to Plymouth Live.

After we had applied the tint and foils, she decided to leave saying she was just popping to the shop opposite for some food and would come straight back.

This led the salon to call the police, and they are now warning other hairdressers in the area to watch out for her.

In a post on Facebook – which also included a 'before' shot of the woman's hair – they wrote: "Today we have had a first in our 4 years as a hair salon.

"A lady who booked under the name 'Helen Lee' came in for her appointment for a Full Head Tint and Foils and during the development time, after we had applied the tint and foils, she decided to leave saying she was just popping to the shop opposite for some food and would come straight back.

"As we are not in the business of expecting our clients to be dishonest we thought nothing of it. Sadly she did not return and then proceeded to ignore our calls." 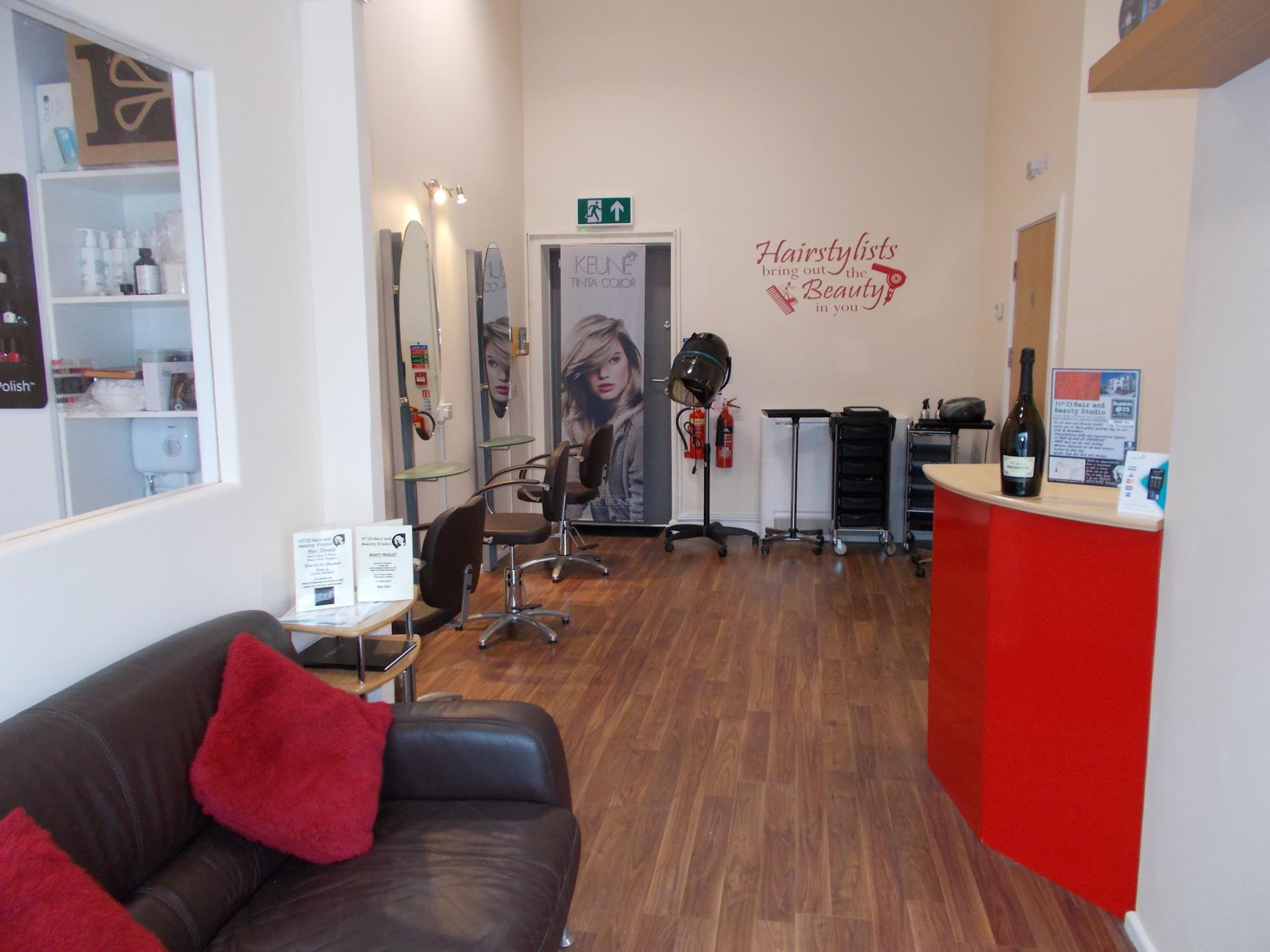 It continued: "Our stylists are self employed and when someone receives a service from them they deserve to be paid for it. Incidents like this have a big impact on small independent businesses like ours.

"We have decided to share this story in the hope that she may read this and decide to contact us to explain her actions.

"Maybe there was an emergency or some other reason for her leaving and if so we are sure we will understand."

They warned other salons that the lady's phone number ends in "291".

I hope this lady now does the decent thing and pays up.

Commenting on the warning, one women wrote: "I hope this lady now does the decent thing and pays up."

Another shared: " I can't believe it. If she can't afford she should of just been honest."

And a third added: "This is beyond shocking, I had to read it twice as couldn’t comprehend why she would do this."

In other hair news, we told you how Superdrug is selling its own version of Olaplex hair treatment for £12.99.

We also revealed how Aldi has restocked its £3.99 Miracle Cream which shoppers have called "life-changing".