MASTERCHEF is a staple of our TV screens with the cooking show first airing in 1990 and now includes spin-offs including celebrity MasterChef and Junior MasterChef. 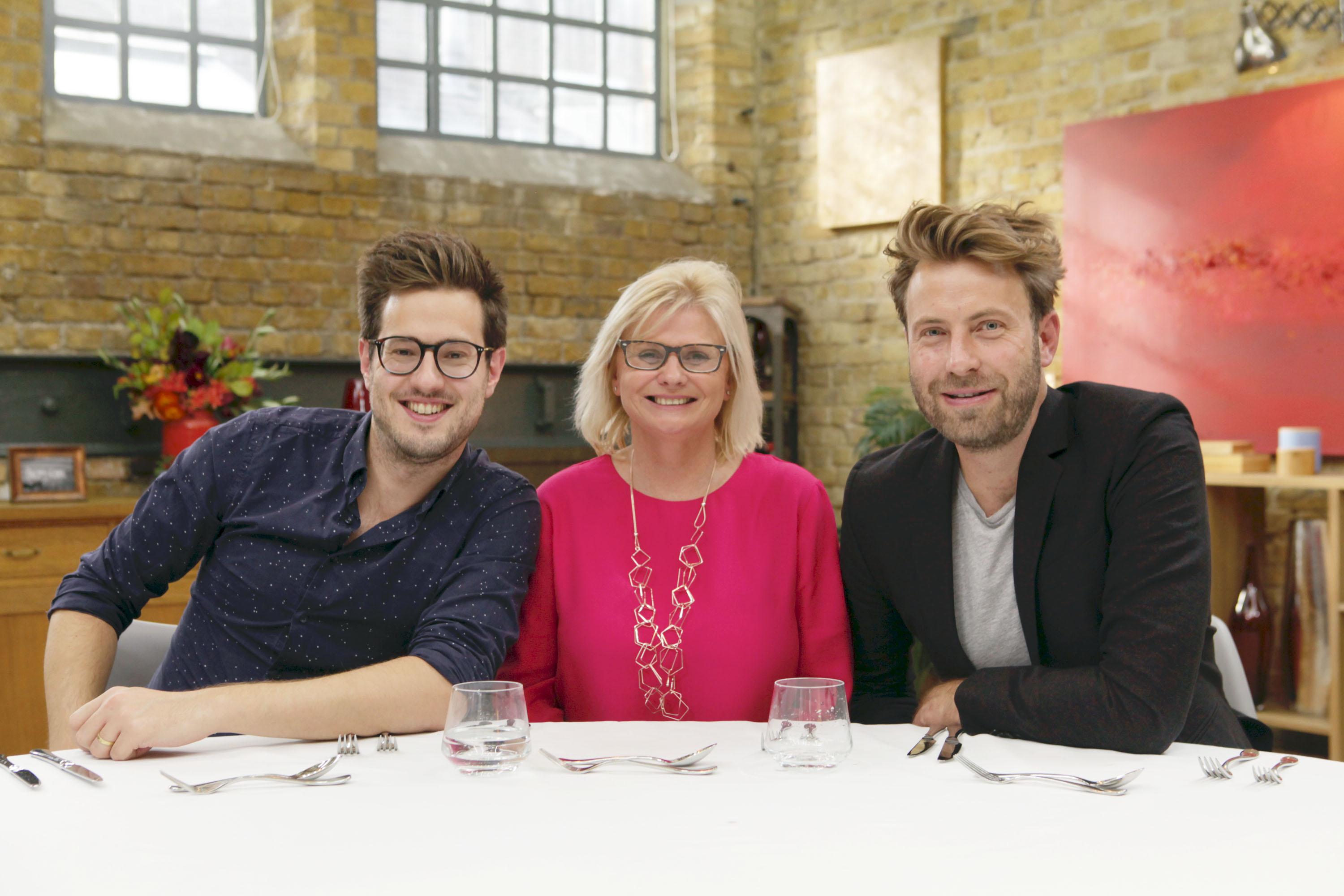 Who are Jack Layer, Billy Wright and Jane Devonshire?

Jane Devonshire impressed judges John Torode and Gregg Wallace and was crowned the winner of the 2016 series.

The then-50-year-old mum-of-four saw her final menu of winkles on toast, curried lamb and rosemary pannacotta and rhubarb win her the competition.

Championing classic British cooking, it was revealed the stay-at-home mum had been battling cancer for a decade.

Billy, then 32, was a London property surveyor and the decision to put him through over rival Juanita Hennessey attracted controversy.

Some of Billy’s dishes included a blow-torched mash potato mountain and a shepherd’s pie.

Also in the final three was Jack Layer, then a 27-year-old project manager.

Some of Jack’s dishes included a chocolate cake and marshmallow dessert, and in the final cook-off he rustled up a bubble and squeak gnocchi with homemade brown sauce.

What are the MasterChef 2016 finalists doing now?

Winner Jane has her own website and has gone on to cook with famous chefs including Michel Roux, Jason Atherton, Michael O’Hare, Marcus Wareing and Atul Kochhar.

The culinary wizard has spent the last few months teaching and presenting at festivals up and down the UK, as well as cooking up a storm at private dining, corporate events and after dinner speaking.

Jane is in the middle of writing and releasing her first cookbook, billed as an “everyday book of recipes”, which are gluten-free.

Her fellow finalists have teamed up and are cooking together under the name Billy and Jack.

The duo have their own website and run a series of successful supper clubs around the country, with tickets costing as much as £86 for a five-course meal each paired with a drink.