WITH the weather warming up Brits are flocking to green spaces to soak up the sun and enjoy the scorching temperatures.

If you’re getting ready for another day at the local park, why not test yourself on this tricky brainteaser in the meantime. 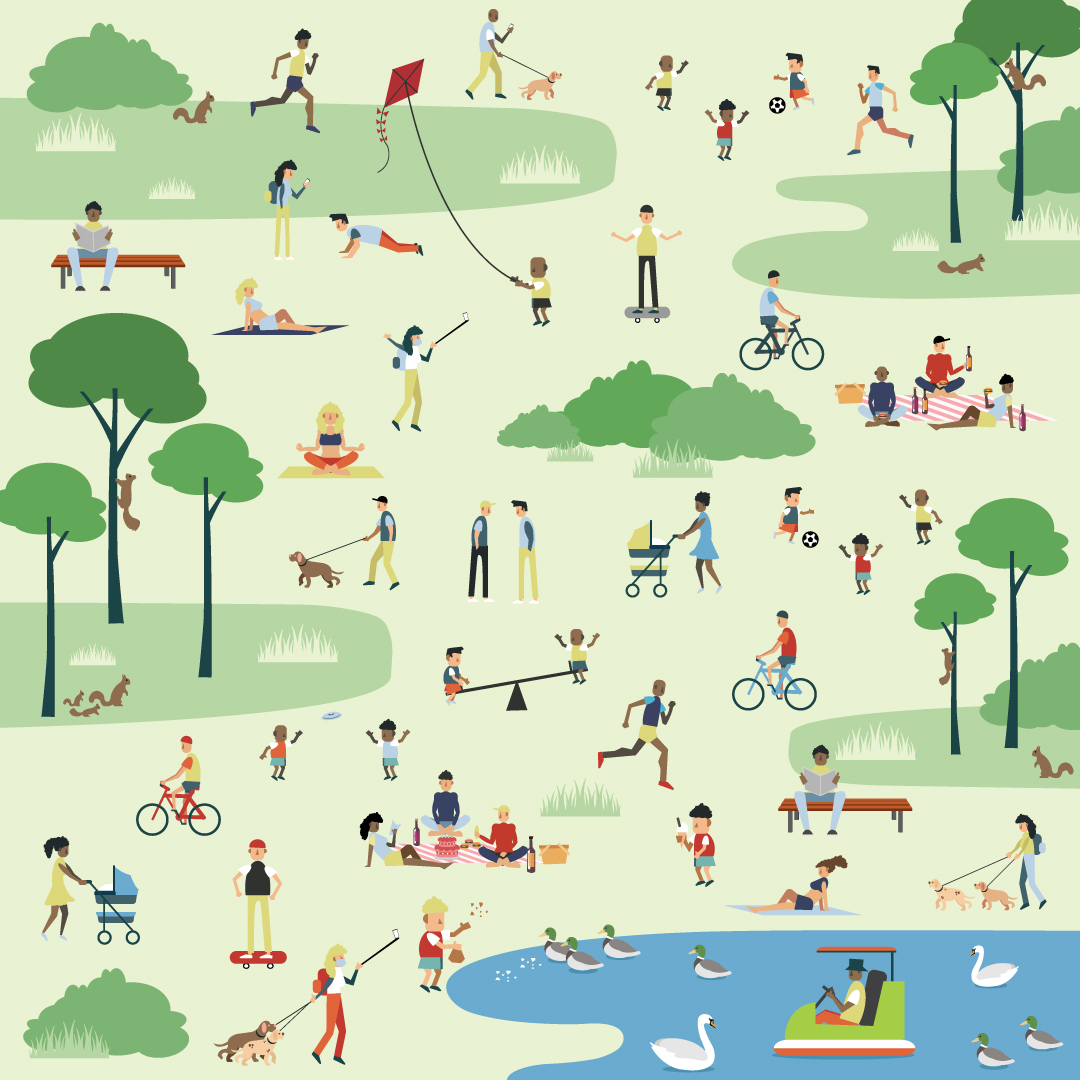 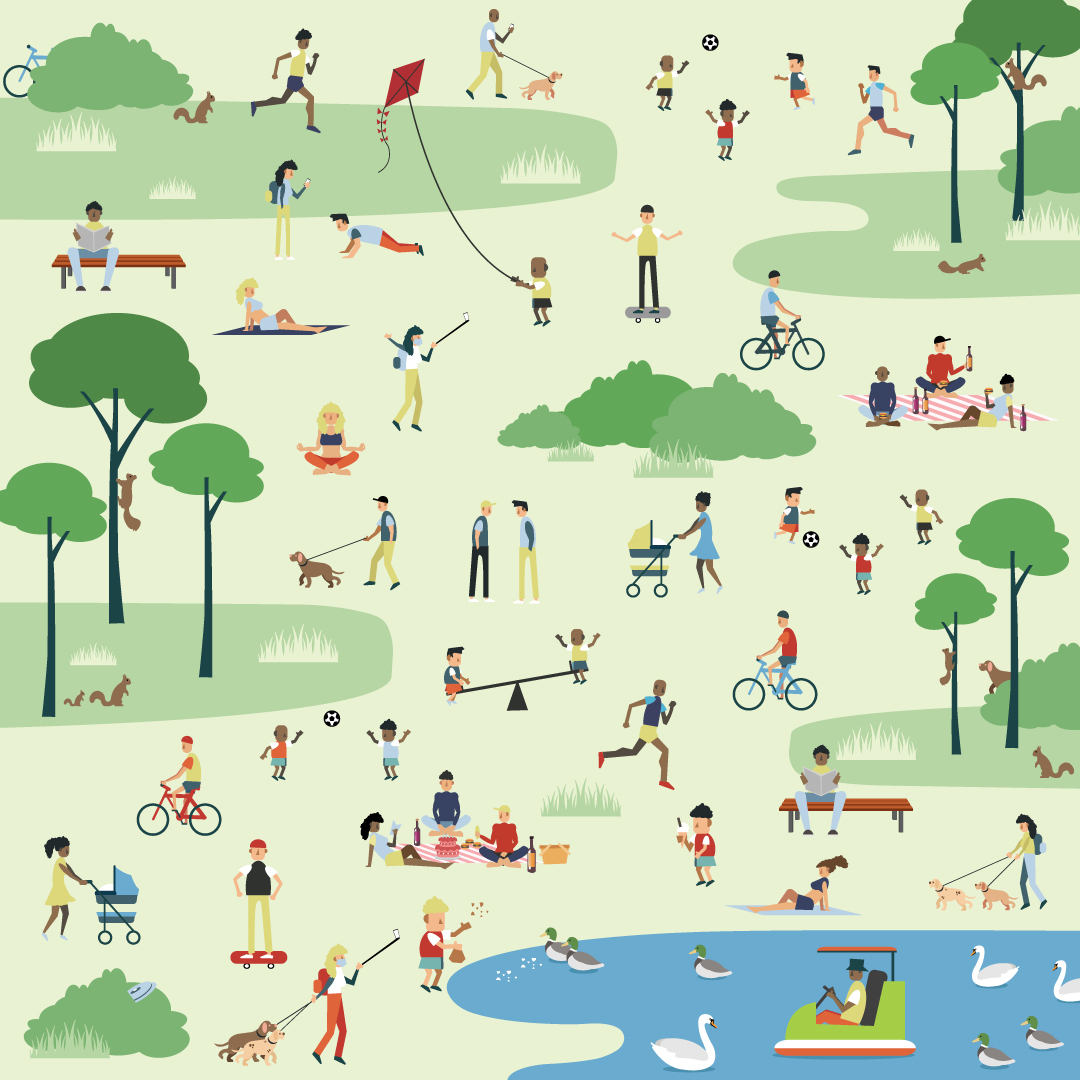 Brits are being challenged to spot the 10 differences in these bustling park scenes, which shows people having a picnic, feeding ducks, playing sports and exercising.

The brainteaser has been devised by Watches2U, who released it to mark the final month of summer, with the retailer challenging people to sot the differences in under 60 seconds.

They said: “Though the sun is shining and the birds are singing in these scenes, the puzzle is no picnic in the park.

“To solve it, make sure to pay particular attention to the cute critters roaming the area, as well as subtle changes in sports activities such as yoga and football.

“Watches2U hope that the brainteaser provides entertainment for all ages during these still very uncertain times, as well as inspiring readers to get outside and make the most of the remainder of the summer.”

If you’re still stuck and can’t find all ten differences, we’ve circled them below for you. 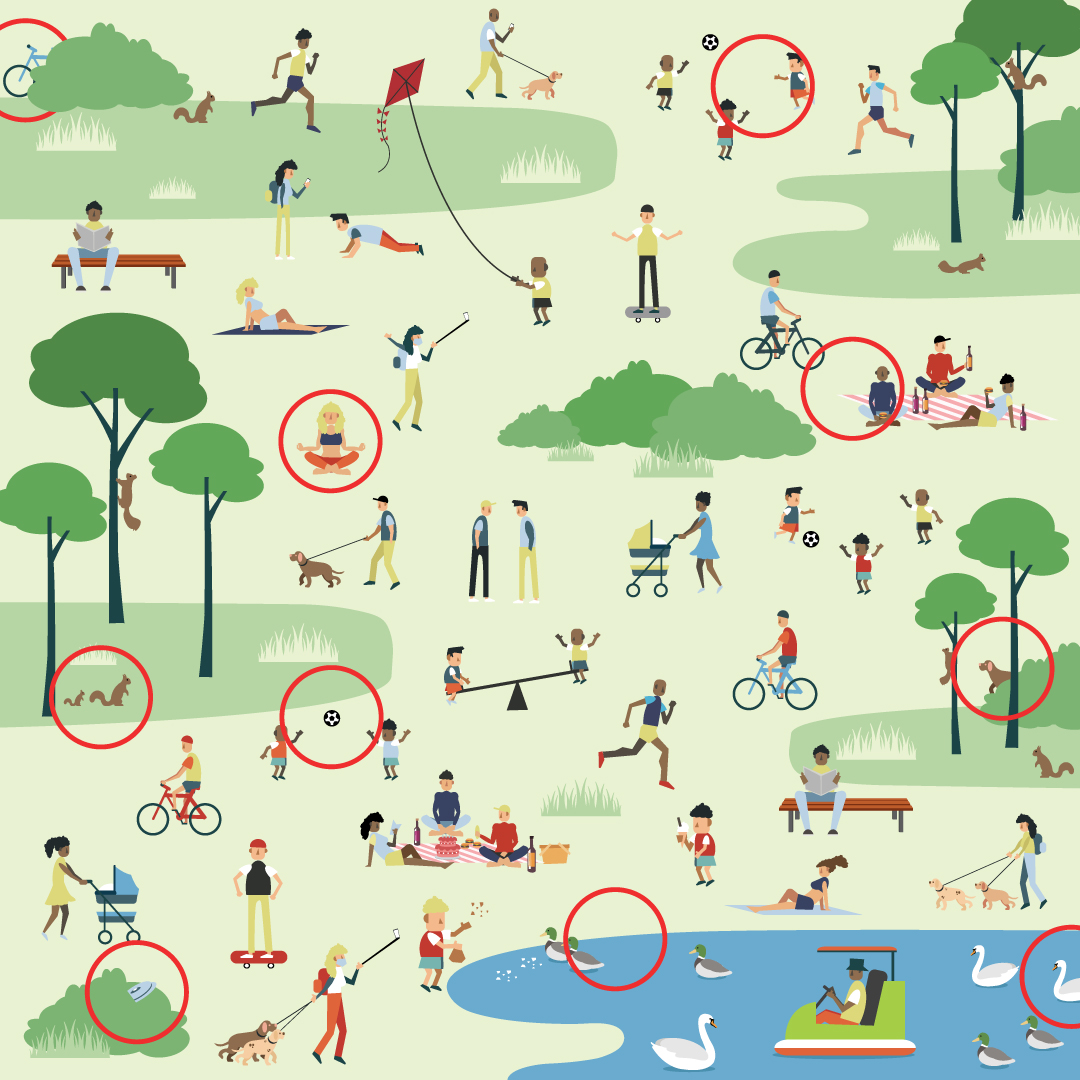 Meanwhile can you spot the five famous cars from classic films and TV shows in this VERY tricky brain teaser?

Plus this brainteaser challenges players to spot bucket & spade hiding among beach huts – but can YOU break the 30 second record?.

And can you name all 15 songs in this fiendishly tricky music themed emoji quiz?