ANY parent would agree that being a mum or dad is incredibly rewarding, but it doesn't come easy.

Which is probably why more than nine in 10 parents wish they had a superhero power to help with their kids – with being able to fly, time travel and NEVER feeling tired among the top picks. 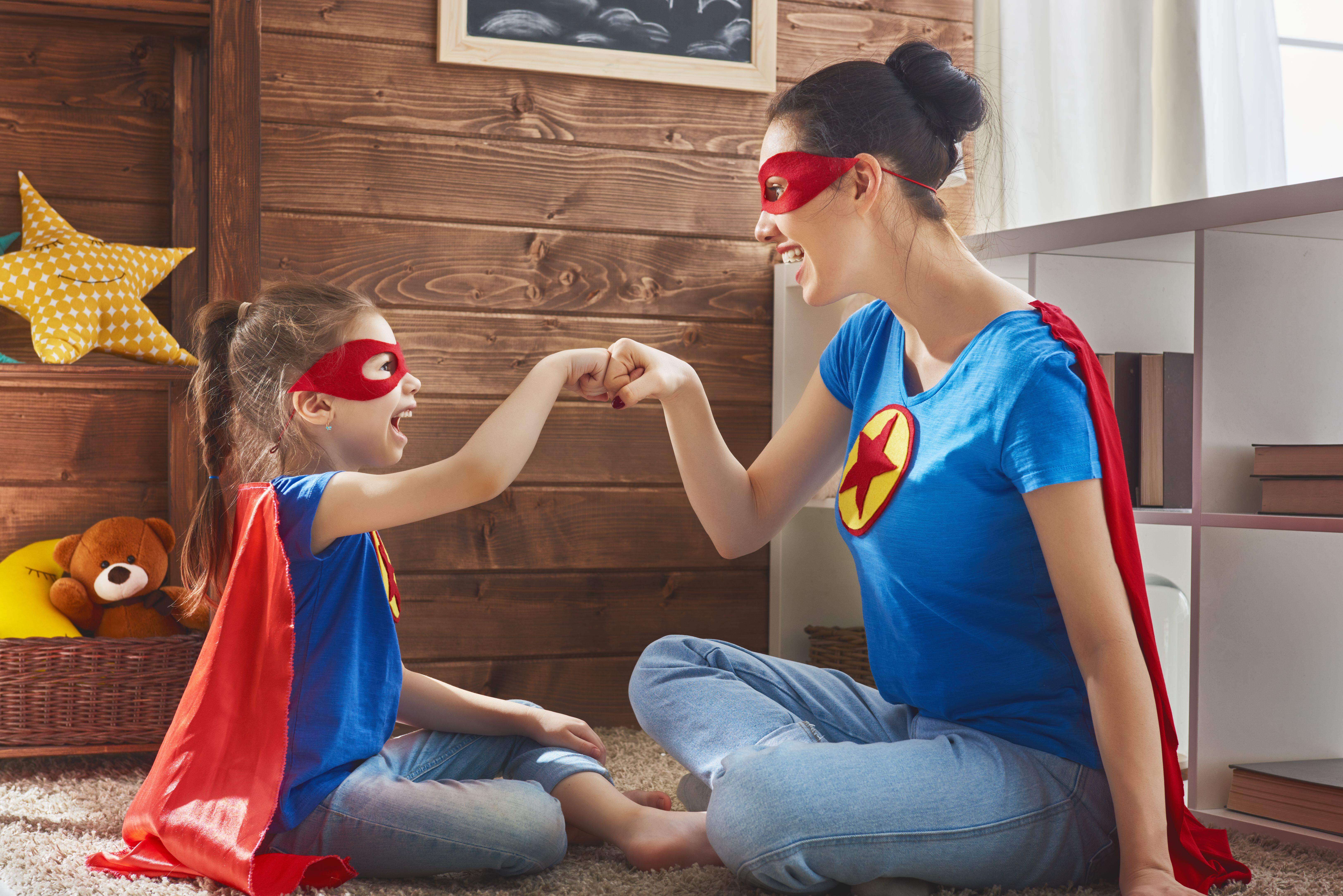 A study of 2,000 mums and dads found invisibility – so they can get some peace – and x-ray vision to allow them to see what their kids are up to through walls would also be on the wish list.

Another 24 per cent dream of having healing abilities so they could easily deal with any bumps and bruises their kids pick up.

And more than one in 10 would simply settle for a superpower that made kids keep their bedrooms tidy.

Others would like super strength and speed, the ability to stop time and to be able to get ready at the click of their fingers. 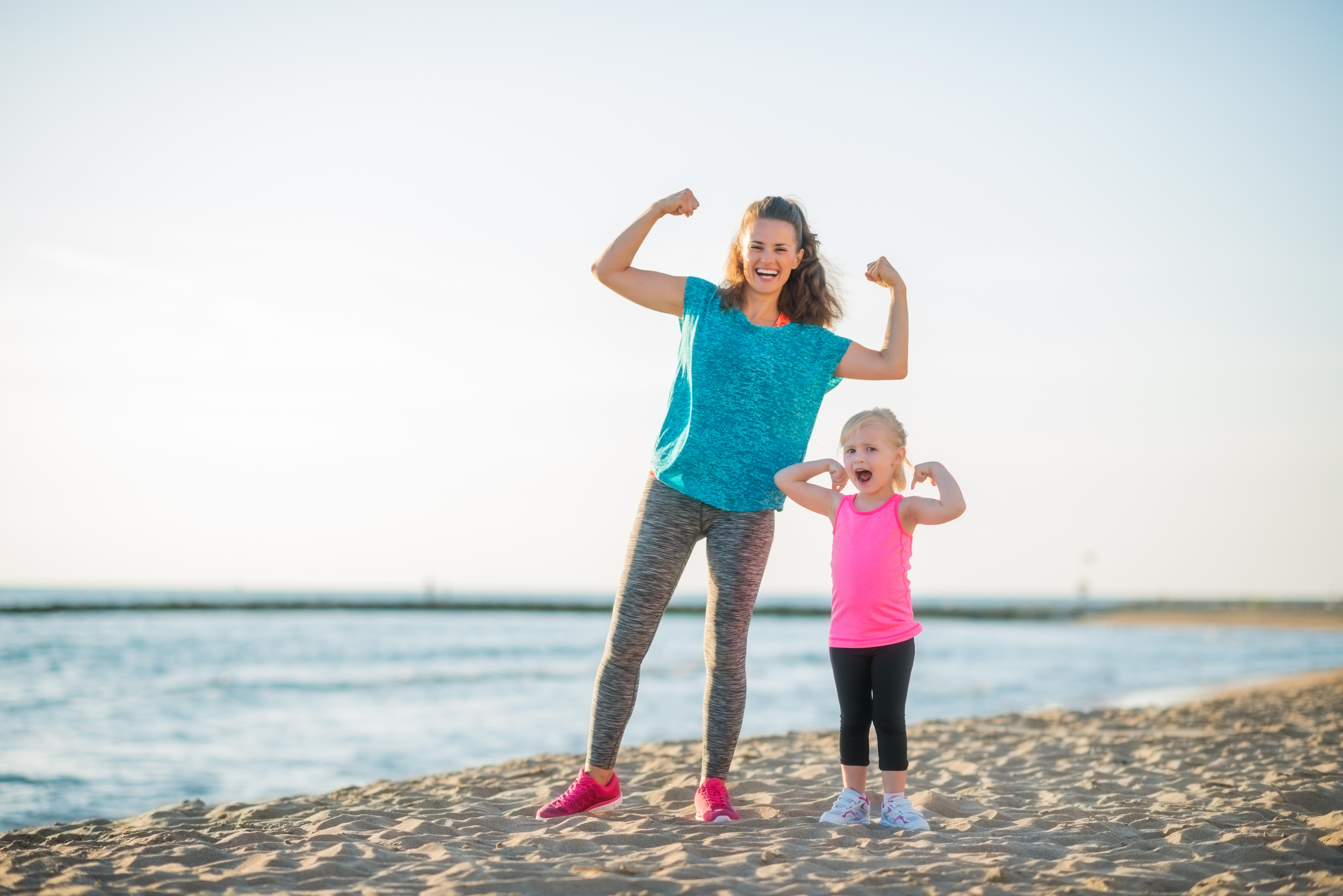 A spokesman for Vitabiotics Wellkid vitamins, which commissioned the research to launch its partnership with Marvel, said: “Everyone loves a good superhero, there’s no doubt that parents are the real life version.

“And while superpowers sadly don’t exist in the real world, there’s probably a few parents who wish they did to make their parenting lives a bit easier.”

Following the findings, Vitabiotics Wellkid vitamins has created a quiz to find out which superhero your child is most like.

The study also found three in 10 parents would pick teleportation as their top superpower of choice – to allow them to zip between work, home and other engagements.

A further 22 per cent would ideally like the power of telepathy, so they could see what was going through their children’s minds. 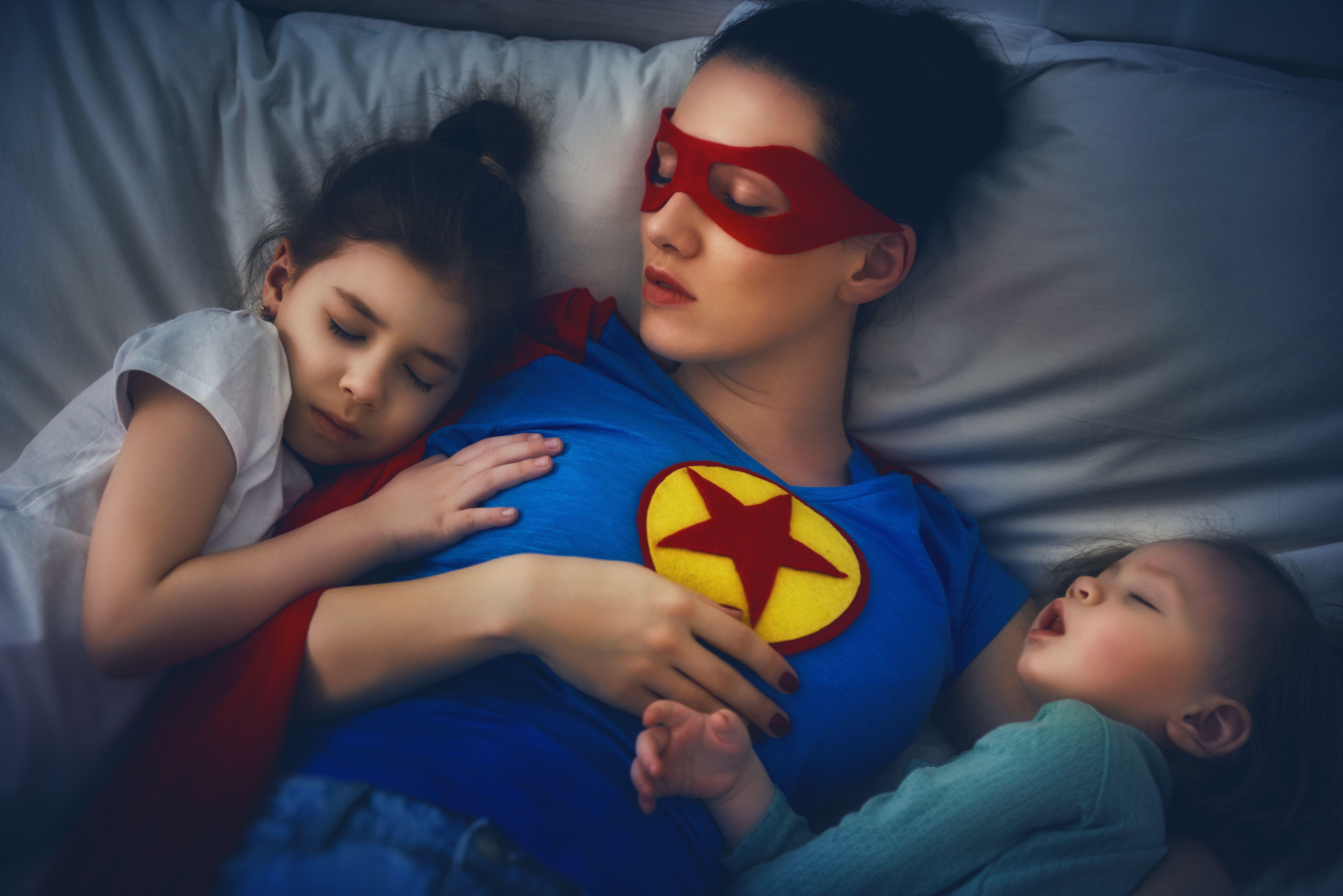 Having the power to be constantly full of energy, becoming a human lie detector to spot when youngsters are fibbing and being able to be in two places at once are also on parents’ wish lists.

The research also revealed 66 per cent of parents say their children are ‘superhero fans’, and a quarter have even dressed up as one of the current crop of heroes.

As a result, more than half have used lines such as ‘Thor would eat all his vegetables’ at dinnertime, to make kids eat things they may not like.

And for more than four in 10, this line of reasoning can actually be expected to work on their children.

More than half (57 per cent) of parents also believe superheroes are inspirational role models for their children.

Top 20 superpowers parents wish they had:

For 54 per cent, this is due to a belief that superheroes teach how to have compassion and how to help others.

While three in 10 of those polled, via OnePoll, think superheroes show skills in intelligence or problem solving that are good lessons for youngsters to learn.

Vitabiotics Wellkid vitamins spokesman added: “It’s great to hear that super heroes can be used as a motivator for healthy eating habits.

"And while many kids probably think having a superhero for a mum or dad might be fun, they’d probably realise they couldn’t get away with quite as much.

“After all, who’s going to tell Hulk they don’t want to eat their greens?”

Meanwhile this new mum shares the reality of her post-baby body in step-by-step photos over a month.

For more parenting stories, this mum-of-two shared how she feeds her whole family for just £47 a month – and the recipes are so easy.

And this mum-of-16 revealed how she has the ‘birds and bees’ talk with her kids… & apparently it’s all about having a ‘date night’.