Shein continues its rise with American shoppers, who don’t mind the controversies. 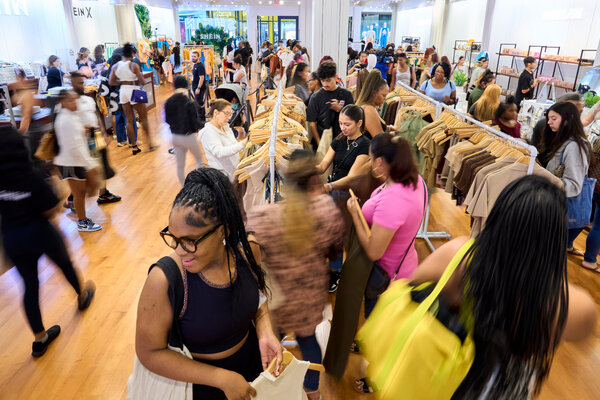 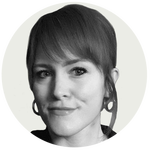 PLANO, Texas — There was some desperation in the air at the indoor mall where Shein had opened a pop-up store.

A security guard posted at the entrance said that on each of the three days the pop-up was in business, he’d turned down about 20 bribes from people looking to skip the line. Often they offered $20, he said, though some went as high as $100.

On Sunday, the last day, the first shoppers arrived at about 6 a.m. Shein was scheduled to open at noon. The line swelled throughout the morning, folding in on itself before unfurling through the food court, past the bubble tea stand and Mediterranean grill. Anyone arriving after 12:30 p.m. was advised to go home — denied the chance to buy, in person, things like $1 daisy earrings, $4 bucket hats, $12 cable-knit crop tops, $13 faux leather baguette bags and $29 neon PVC mule sandals.

“We had to take the numbers off the window,” said the guard, Don Dickerson, pointing to where a white decal displaying Saturday’s closing hour, 8 p.m., had been peeled off. Low stock had closed the store at 4 that day.

The enthusiasm was a sight to behold, considering that many shopping malls have struggled over the last decade to draw such a crowd: about 700 people waiting outside a whitewashed storefront formerly occupied by American Eagle Outfitters, sandwiched between Swarovski and Bath & Body Works. On Friday, the first day of the Shein pop-up, a man proposed to his girlfriend in front of the entrance.

“I was really nervous, and I wanted to surprise her,” said Nehemiah Jaime-Vega, 23. “She loves Shein.” His fiancée, Michelle Alvarado, 22, nodded. “It’s so affordable,” she said on Saturday afternoon, after her second consecutive visit to the pop-up. She wore a red ribbed-knit tube top, sold by Shein for $7.; she said she places orders about twice a month.

These pop-up stores are not how most people interact with the brand. So far, in 2022, there have been only five held across the United States, Shein’s most valuable market. But the pop-ups are part of an effort to make the Chinese fast-fashion company seem less mysterious. Shein — officially pronounced “she-in,” though often pronounced “sheen” — recently surpassed Amazon as the most downloaded shopping app in the United States, according to analysis by Sensor Tower. Shein is privately held and declined to share financial figures but was estimated by Coresight Research to bring in $10 billion in revenue in 2020.