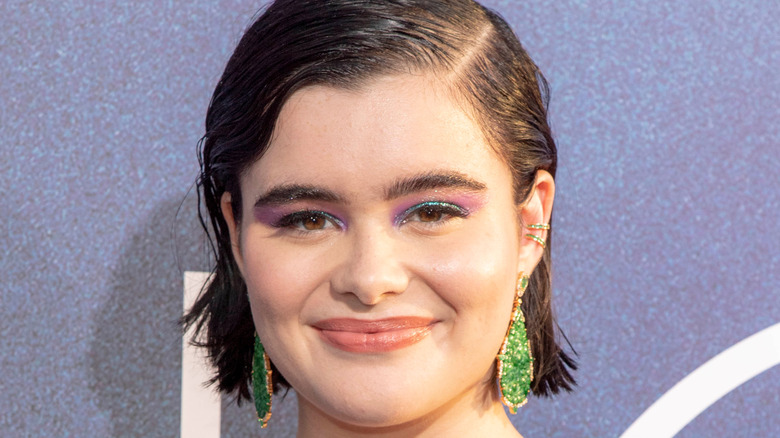 Actress Barbie Ferreira may only be 24 years old, but she’s already become a beauty icon. The New York native has been serving looks on the red carpets, in magazine photoshoots, and on her Instagram for years. From leading the revival of the mullet to creating innovative eyeliner looks to perfecting the no-makeup makeup trend, Ferreira offers fans an infinite amount of beauty inspiration. Though she’s currently at the height of her beauty game, the “Unpregnant” star’s love of pulling looks blossomed at a young age.

Ferreira recently told Byrdie that she grew up with dreams of becoming a makeup artist. She said, “I love makeup. It’s something that I’ve been playing with forever. I used to want to be a makeup artist. If acting never worked out, I wanted to make spooky looks on people, but also glam looks. All of it.” While Ferreira put her makeup artist dreams on hold, her current role as Kat on the hit HBO series, “Euphoria,” allows her to combine her passion for makeup and acting. On the teen drama, Ferreira was very involved in helping the show’s key makeup artists, Doniella Davy and Kristen Sage Coleman (via Allure).

Over the years, she’s worked very closely with many makeup artists and even learned a few tricks from some of her favorites. 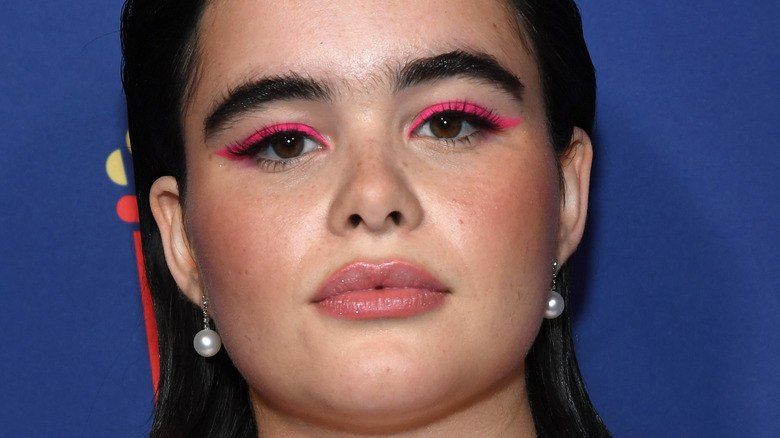 In an interview with the beauty publication Byrdie, Barbie Ferreira discusses her “Euphoria” makeup, her hopes for the future of the beauty industry, and even reveals some of the best beauty advice she’s ever received. The beauty tip she passed along was very unexpected, but makes a lot of sense. She said, “[Use] different foundation colors on different parts of your face. That’s what my makeup artist always does, and it’s so simple, but like, some parts of your face are lighter and some are darker, so your foundation should be too.”

Ferreira also shared her advice for people who are looking to try their hand at “Euphoria”-inspired beauty looks. She said it’s important not to worry about having a bunch of different brushes or all of the right products, but instead to start with “one really fluffy eyeshadow brush and do a glittery wash over your eye.” Ferreira continued, “It can be pink, it can be blue, any color you want, but whatever it is, if you do like a light, fluffy dusting, then you can kind of get yourself there without having to know too much about the technical stuff.”