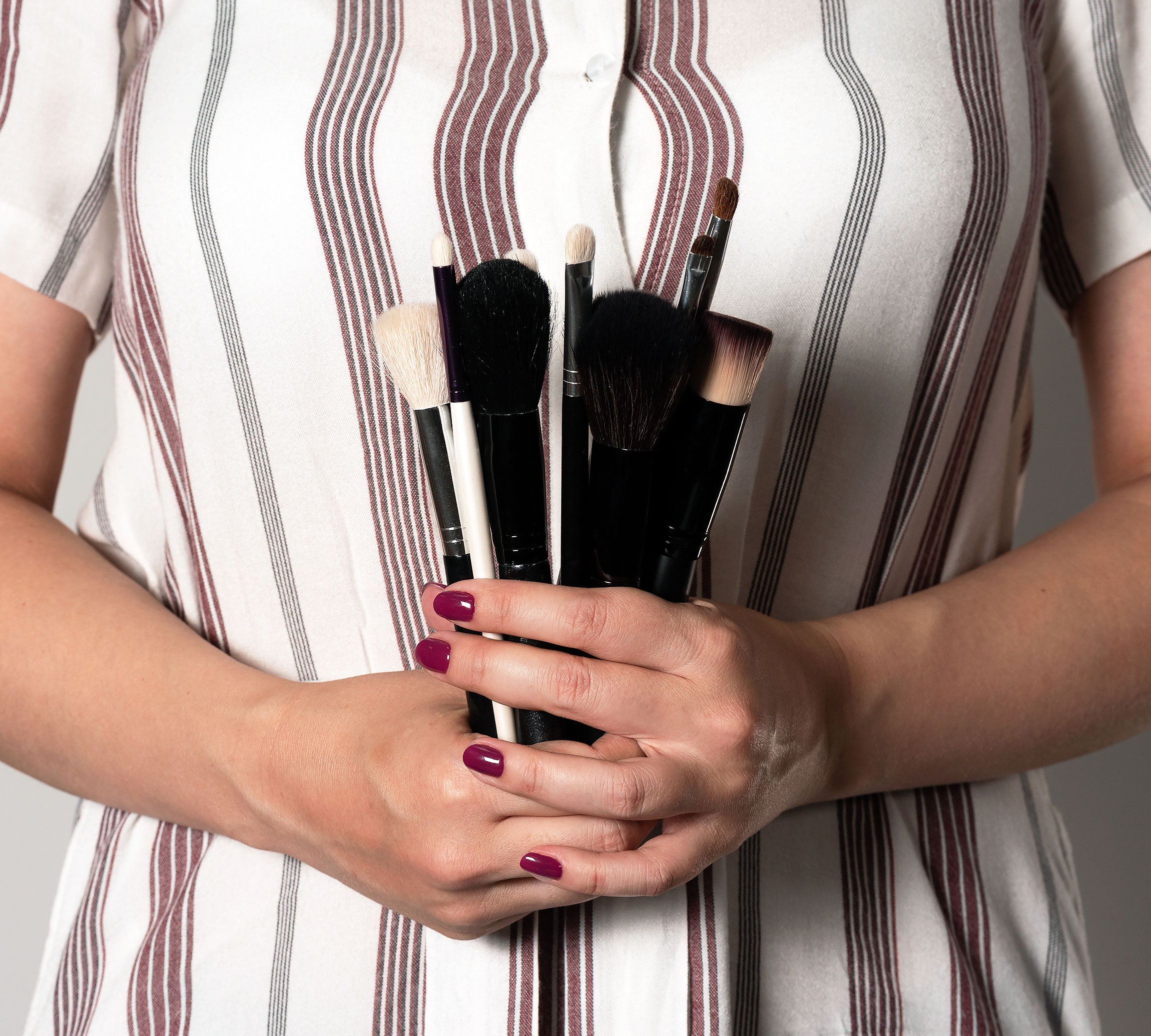 Beauty influencers and makeup artists are getting serious heat on social media for creating controversial makeup looks inspired by the George Floyd protests.

Floyd died in police custody on May 25 after Minneapolis police officer Derek Chauvin held his knee down on Floyd’s neck even though he repeatedly pleaded, “I can’t breathe.”

Calling for justice for Floyd and the Black Lives Matter movement as a whole, people across the nation are protesting, donating, and educating others on how they can get involved.

But the way in which some micro beauty influencers are responding is largely controversial. On social media platforms like Instagram and TikTok, they’re creating makeup looks inspired by the Black Lives Matter movement and in some cases, Floyd’s last words.

One painted the words “I can’t breathe” across her mouth, while another did a half-blackface tutorial. These looks have been met with outrage on social media.

“I never wanted to hurt anyone’s feelings,” said one of the content creators in an Instagram statement on Tuesday, June 2. “When I made this look, I’ve never heard from [of] blackface before. I only wanted to send a message against racism, but I did it wrong.”

“I’m only 16 and I have to learn much more about the world history,” she added.

Big-name beauty influencers like Patrick Starr and NikkieTutorials have weighed in on the controversial makeup looks.

“Y’all… I know a thing or two about makeup. But drawing ‘I can’t breathe’ on your face is NOT it,” Starr tweeted on May 29. “I know other influencers have mentioned it, I’m here to echo it again for you. STOP. Please sign petitions and DONATE.”

Thousands of other people have responded in outrage. “I hope you guys realizing recreating these ‘can’t breathe’ makeup looks are very triggering,” one social media-user tweeted. “We already witnessed multiple BLACK men dying all over social media. Please stop. There’s other ways to spread awareness.”