A STUDENT told how she shelled out £2,500 becoming a 'mermaid' – after watching Disney's Ariel aged seven and becoming obsessed. 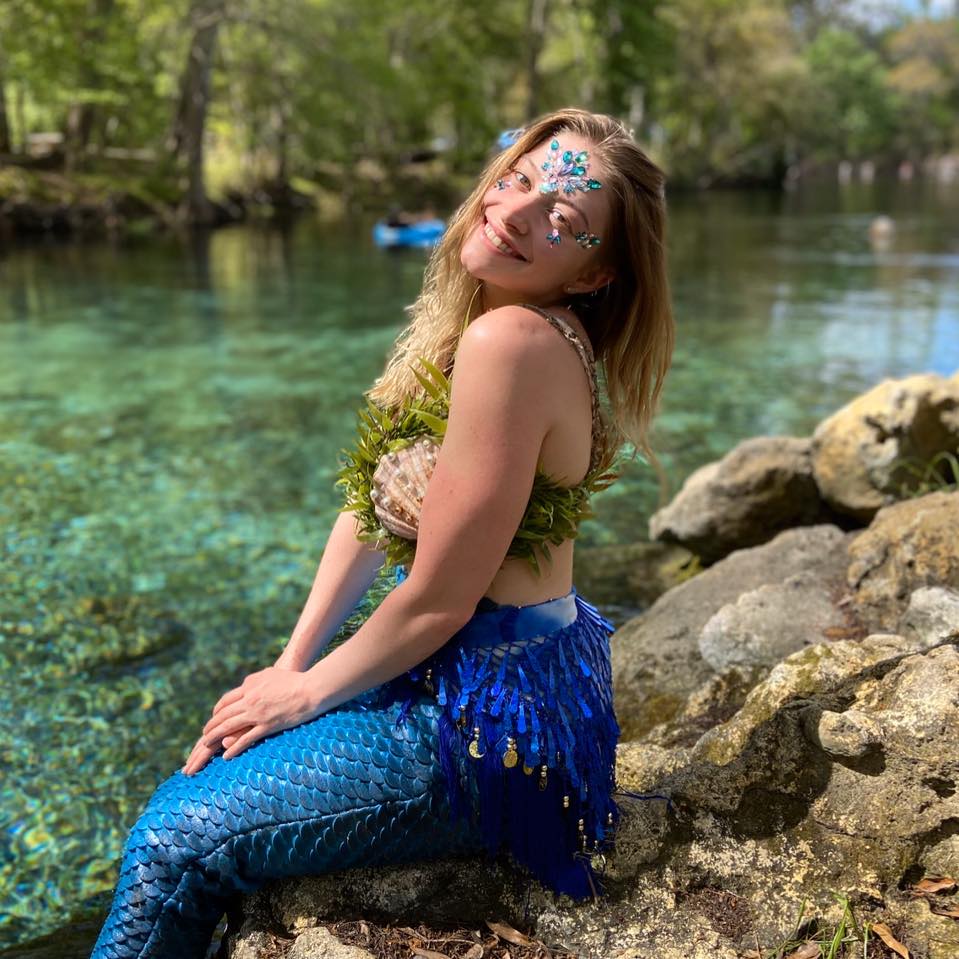 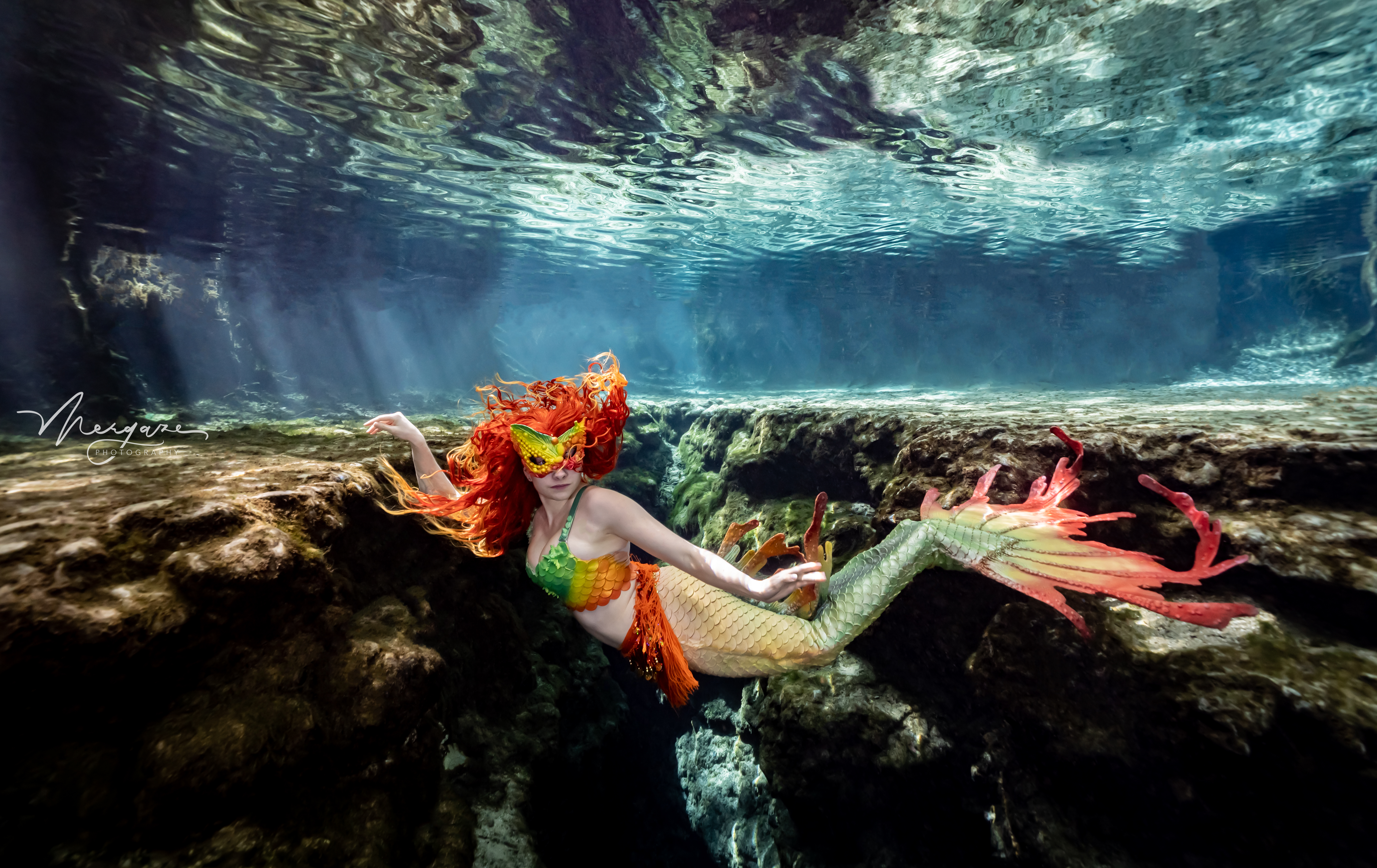 She also spends hundreds of hours in a pool, learning how to swim with a fin.

Corrine, who works as a mermaid for children's parties, told the Metro: "I met Ariel when I was younger and that just sparked everything for me.

"As soon as we met and I saw her in real life I knew what I wanted to do.

"It felt like I was meeting a celebrity and from then on I wanted to be just like that person. 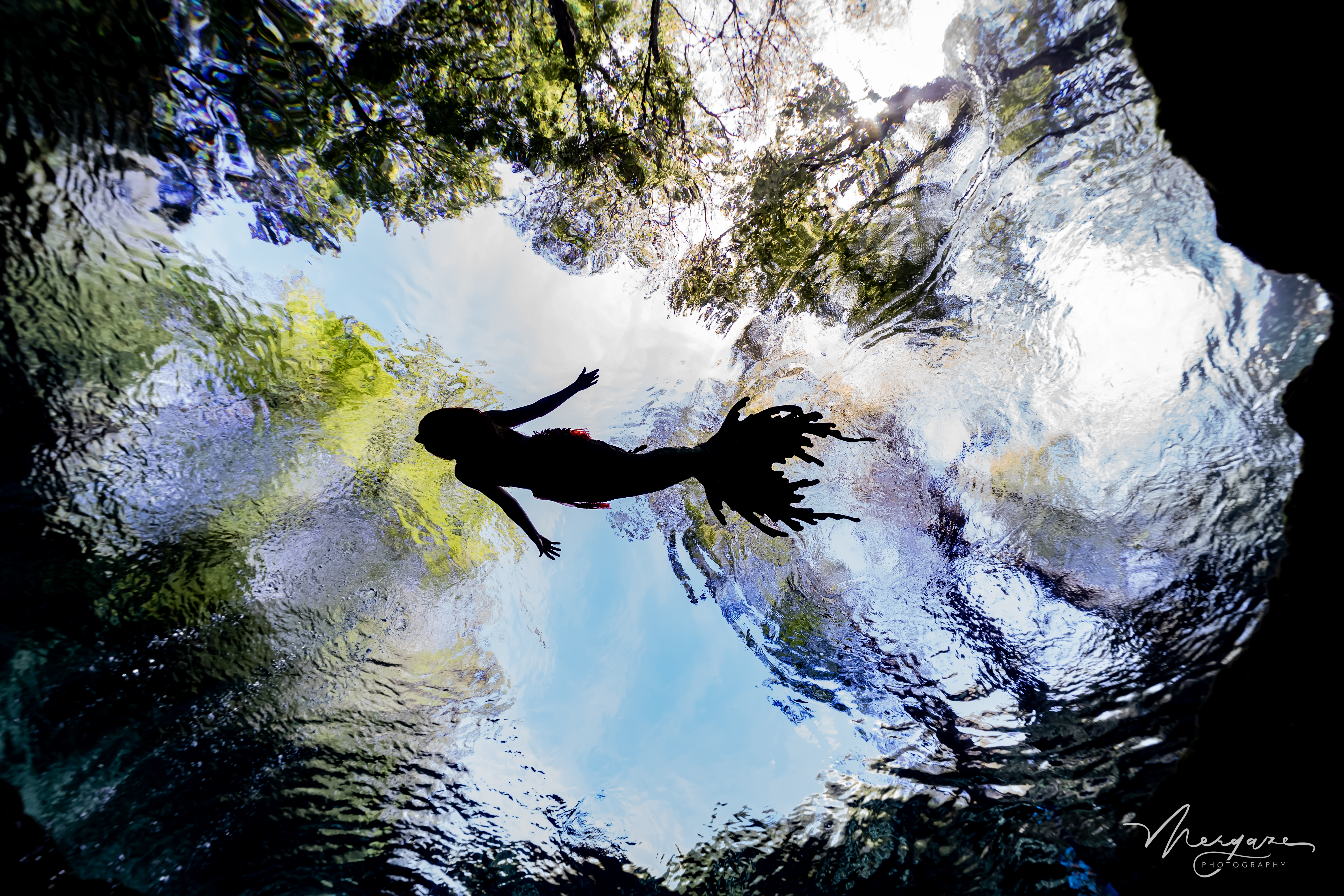 "I suppose it is a double life that I lead and I am proud of it."

She now meets likeminded people where they splash about in lakes and pose for snaps.

Her favourite place to swim is Dutch Springs, near where she lives.

Describing mermaids as 'incredible', she also poses for charity events and – in her own words – "patrols the sea".

Meanwhile, this mermaid rescued a COW – and it was flippin' hard work.

And if you doubt mermaids are real, have a look at this!