A SPERM donor who has fathered 78 children and currently has 13 women pregnant insists he never charges for his services and is paid in “hugs and kisses”.

New York college professor, Ari Nagel, 44, who is known as The Sperminator, said he used to help women to conceive “the old-fashioned way” by having sex with them. 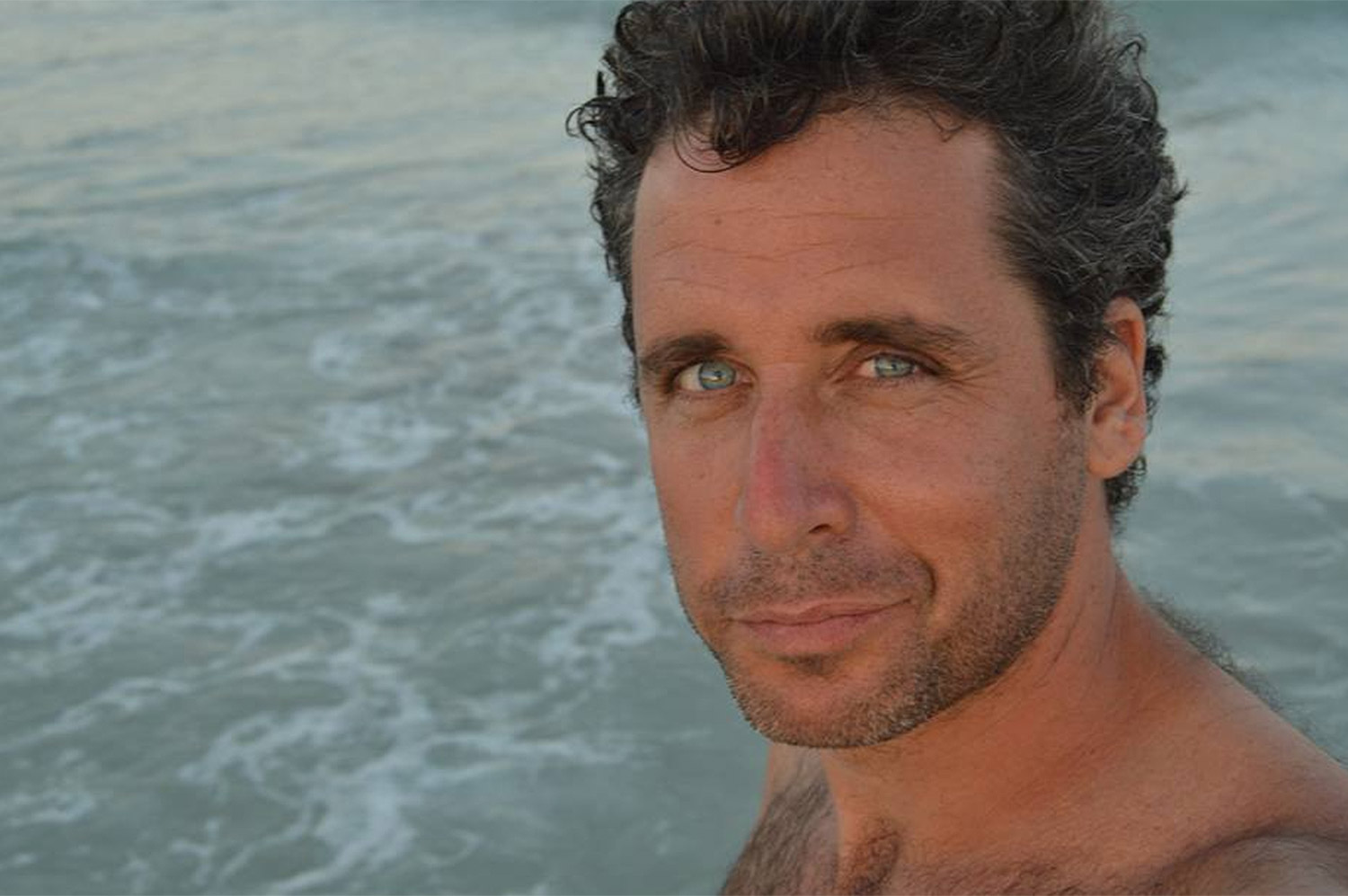 However, Ari now delivers his sperm in a cup to help protect himself and the women trying to conceive.

Ari told the Clair Bryne Live programme: “I've never charged any of the women for helping them grow their families.

“Of course I do get paid with lots of hugs and kisses and a lifetime of appreciation.

“I get a lot of joy of being a father to so many kids. Some of them I see every day, some of them I've never met. It's up to the family.” 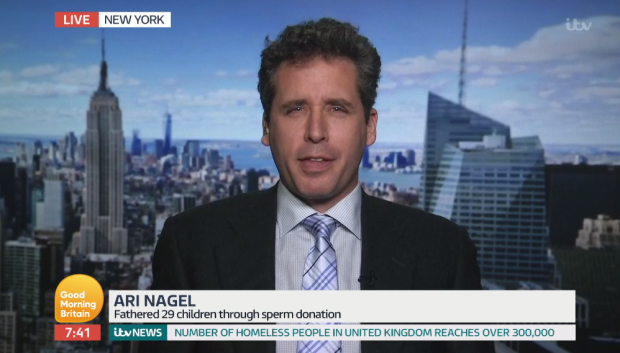 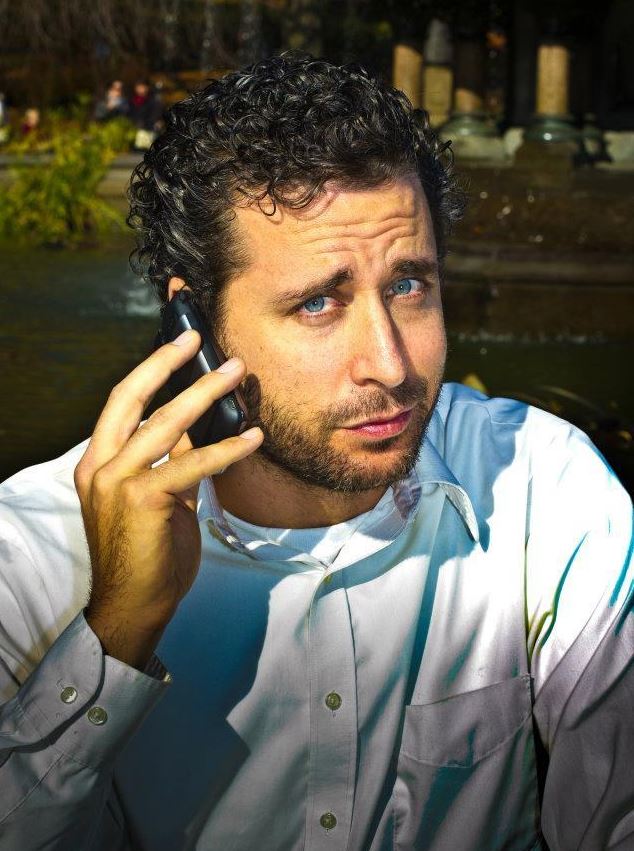 Ari said that he doesn’t just help American women, and he has helped father children around the globe.

He explained: “A lot of women are just in the US so it makes it much easier, sometimes they are abroad.

“I went to Africa twice last month to try and meet women to help them conceive. The month before that I was in Barbados and then Georgia, the country not the state.

“The month before that I went to Russia, so sometimes travel is involved but the vast majority of the time they are within the US.” 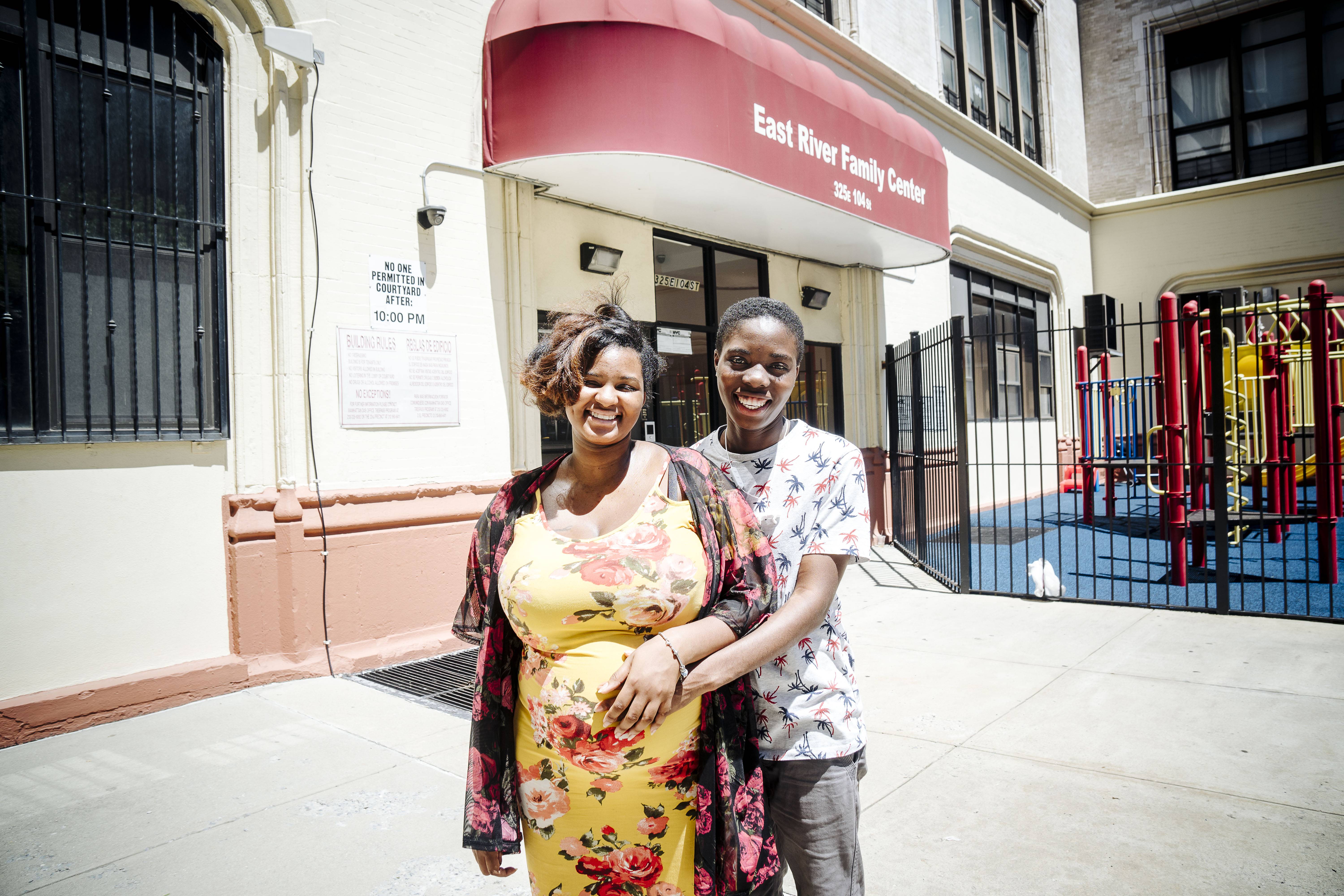 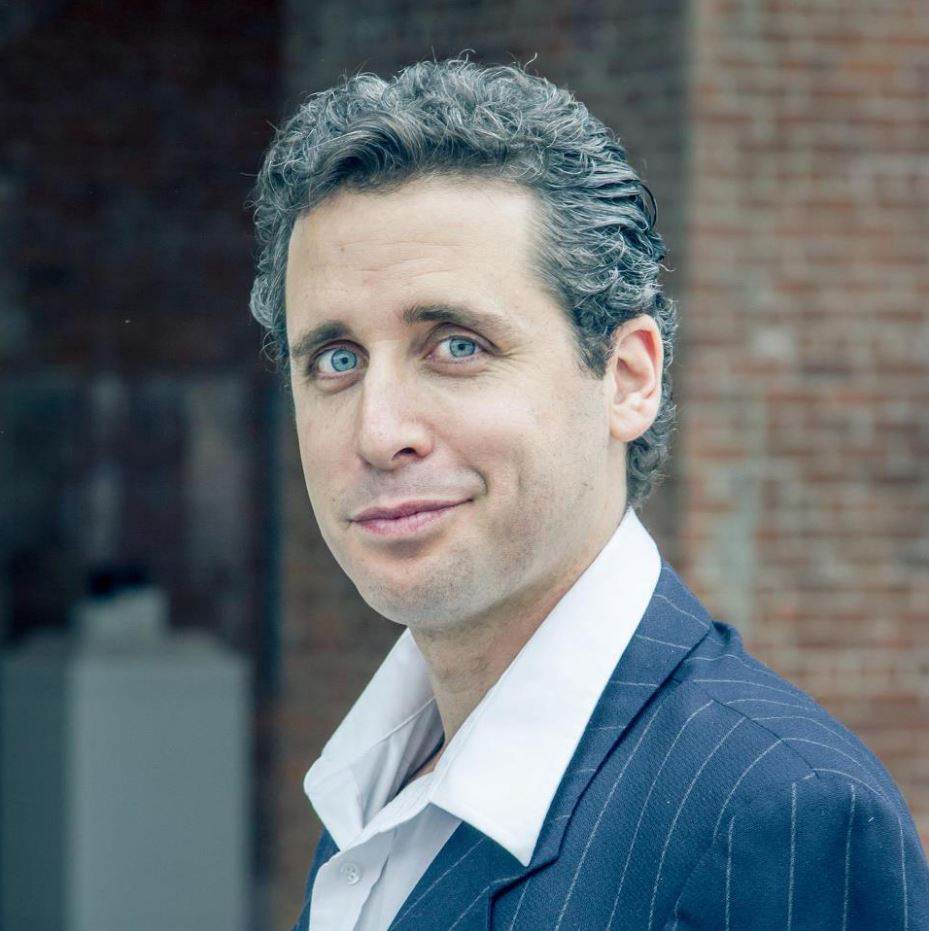 HOW DOES SPERM DONATION WORK IN THE UK?

In the UK, donation in exchange for payment is prohibited by law.

If you donate your sperm through a fertility clinic or a sperm bank, you won’t have any responsibilities or rights towards a child conceived using your semen.

However, as of April 2005, children conceived through sperm donation do have the right to ask for certain information about their donor once they reach the age of 16.

You can find the clinic that is best for you through the Human Fertilisation and Embryology Authority (HFEA) licensed clinic.

Every year, around 2,000 children are conceived with the help of a donor.

Donated sperm cannot be used to create more than 10 families, with no limits on the number of children born within each family

Currently 13 women are all expecting kids by him, and they all artificially inseminated themselves after receiving Ari’s sperm donation cup.

Ari continued: “Around a dozen of my children were conceived the old fashioned way. Early on when I didn't really know of another way to conceive that was the way I was going about it.

“But of course, now that I'm helping more than one woman in a month it's very difficult to have unprotected sex while still being able to protect myself and the other women I'd be helping that month.”

Previously, a man shared how he has 150 kids by having sex as a sperm donor.

Meanwhile, meet the 57-year-old sperm donor who believes he could have HUNDREDS of children.

And an entrepreneur opened up about how a ‘DNA test revealed her dad wasn’t her father’ and how she discovered her new family.