The amazing dress broke records especially due to its 25ft-long train. The dress, designed by David and Elizabeth Emanuel, is on loan from Princess Diana’s sons, Prince William and Harry.

It would have been Diana’s 60th birthday on July 1.

The exhibition coincides with a statue of Diana, which is being unveiled in Kensington Palace’s Sunken Garden.

Matthew Storey, the curator of Royal Style in the Making, said: “Her style is being celebrated again.”

Made of ivory silk taffeta and antique lace, the dress was valued at £9,000 at the time of the wedding. 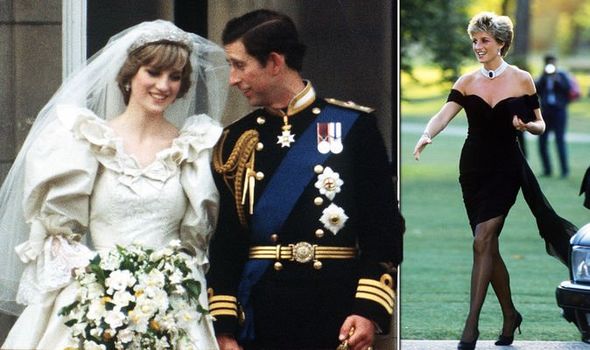 But why was Diana’s dress quite so iconic?

She said: “The designers, Elizabeth and David Emanuel later said they wanted the dress to feel like something from a Disney movie.

“And at the time, it must have been what it looked like – a girl who was working in a nursery plucked from relative obscurity and marrying a prince.

“That’s the premise of pretty much every pre-noughties Disney film.

“Of course the reality, as we now know, was far from a fairytale.

“And that’s part of why this dress is so iconic. It’s not a piecing together or lace and pearls and taffeta. 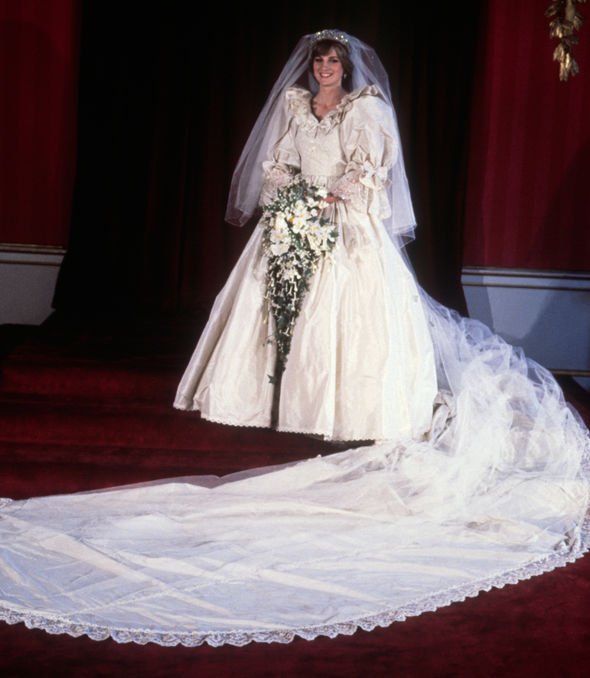 “It tells us a story. And when you contrast it with the ‘revenge’ look from a few years later, it tells the story of the evolution of the woman.”

The “revenge dress” refers to a black gown worn by Diana to the Serpentine Gallery.

The dress, which a short hem and off-the-shoulder sleeves, was a departure for the royal and looked spectacular on her.

She wore the dress just two days after Prince Charles confirmed he was unfaithful to her. 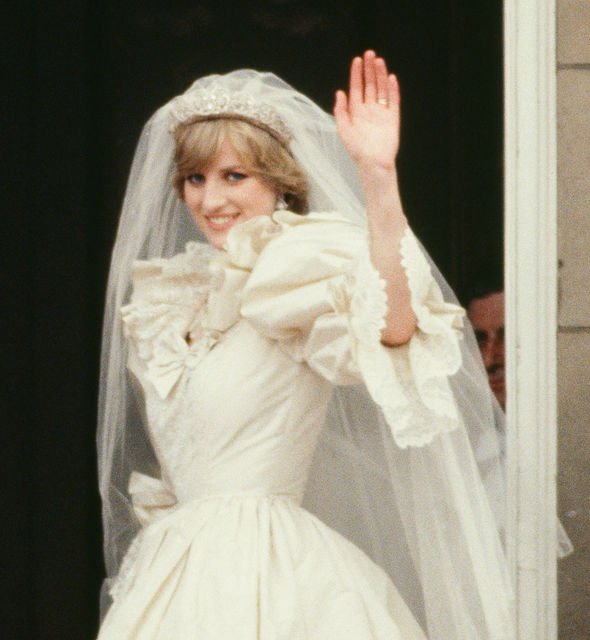 The dress was referred to as the “revenge dress”, the “I’ll show you dress” and the “Vengeance dress”.

The revenge dress and wedding dress are just two of Diana’s iconic looks.

She bought a £50k ring to replace her engagement ring from Charles.

It was later worn by Meghan Markle at her wedding reception.