A SAVVY mum has made an incredible feature wall in her garden out of an old cot and some Ikea bargains.

She had the cot lying around so rather than throwing it away, she decided to give it a new lease of life in the garden. 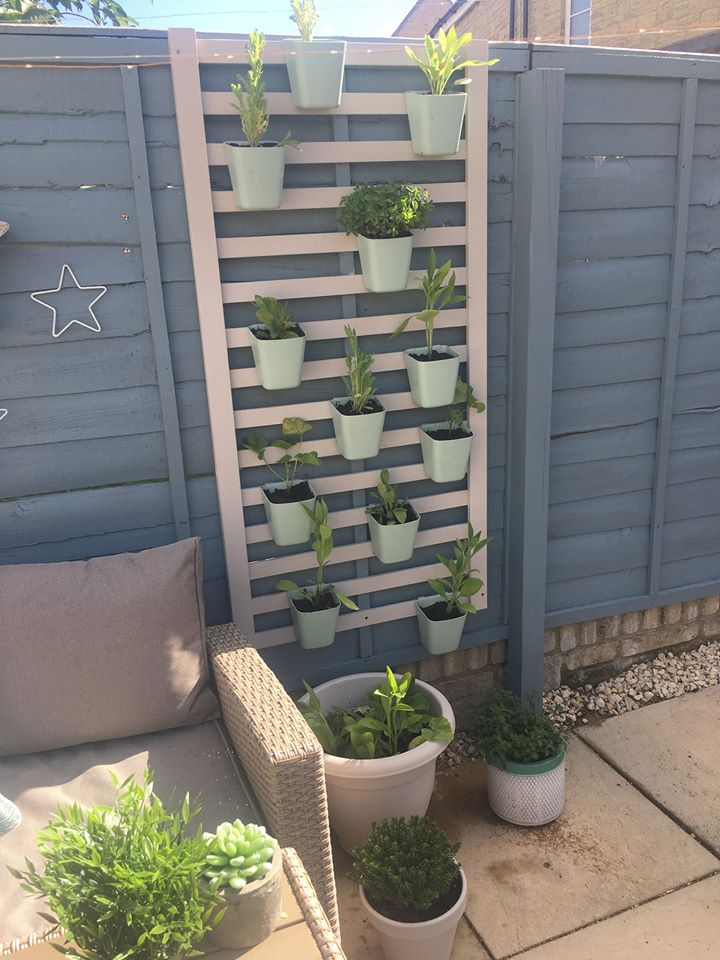 After disassembling the bed she gave one of the slatted sides a lick of fresh paint, using Frenchic’s Cool Beans shade, before nailing it to the fence.

She then grabbed some pale green planters called Sunnersta from Ikea, which cost just 50p each, and have hooks on the back.

They’re usually used in the kitchen or the bathroom, but the mum popped some plants in them instead and attached them to the vertical slats.

The end result is a bespoke feature wall, which she achieved for just a few quid as she managed to get the plants for free. 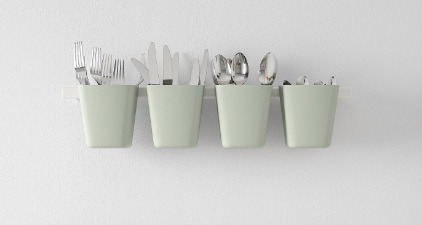 She shared her stunning idea to Facebook group Extreme Budget DIY & Life Hacks, where more than 1,600 people have liked her post.

The mum wrote: “Cot bed base painted, Ikea 50p clip on tubs with holes made in the bottom and some plants given to me from a friend … tada.”

Explaining exactly how she did it, she added: “It’s nailed into the fence and the pots have a little hook/ridge on the back to attach.” 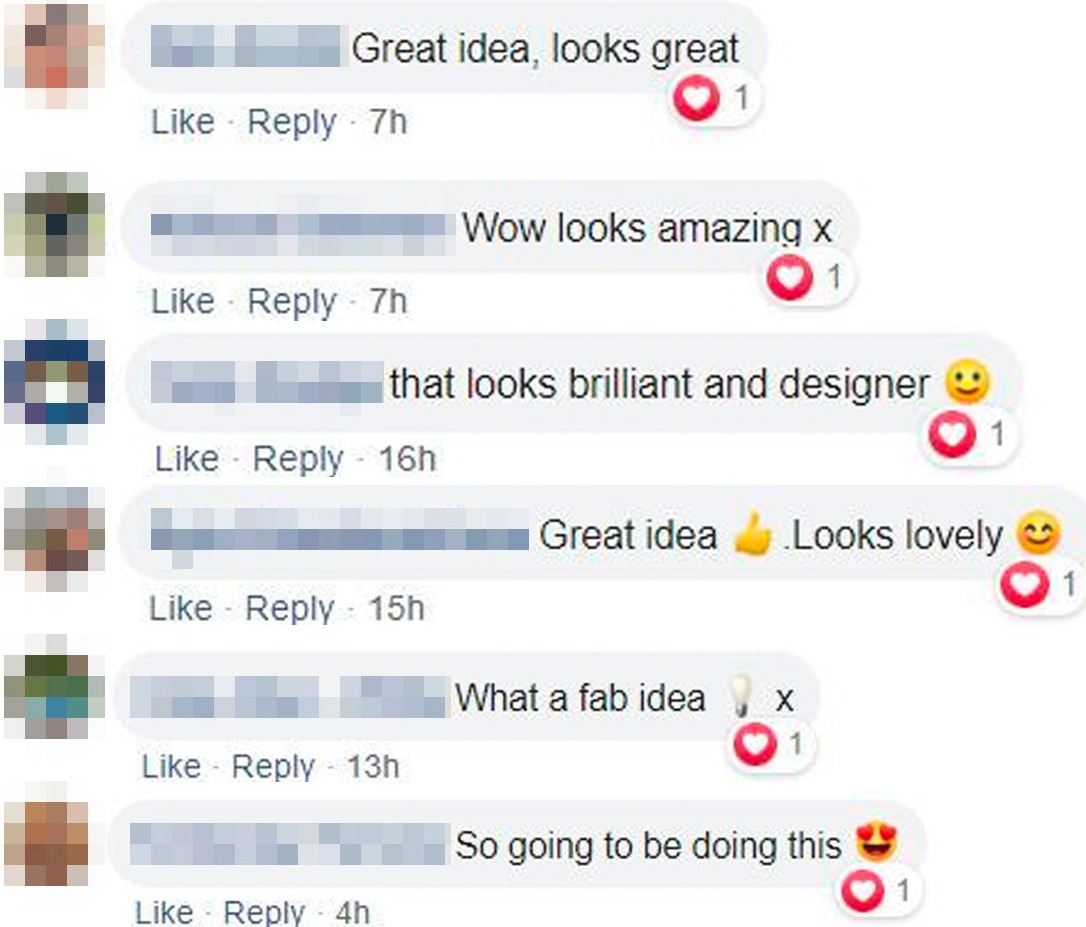 Hundreds of people are in awe of her idea, with fellow mums saying they’ve been inspired to upcycle their own cots.

Commenting online, one woman said: “Such a simple idea guys and im sure we all have a cot lurking around our loft as a ‘just in case, one day’.

"I’ve had 3 so I’m done !!! But it’s always a nice little reminder instead of it going in the skip."

Another wrote: “Beautiful. I have 2 cot side and was thinking what to do with it now I have seen your display I will use it for my herb garden."

A third thought: “I would never have thought to do this. I need to give it a go."

While this person raved: “Oh my gosh this is amazing. I have just changed my little ones cot and was going to get rid of it but now I will be making one of these! Such a great idea thank you.”

Meanwhile this mum turned her ‘prison yard’ back garden into a bright and welcoming space for a few quid thanks to B&M buys.

And this mum who didn’t want to fork out £5k for a new driveway revamps her tarmac with a £20 paste & it looks brand new.

Plus this woman ‘pimped’ her garden path using masonry paint  – and she’s so proud she’s banned anyone from walking on it.