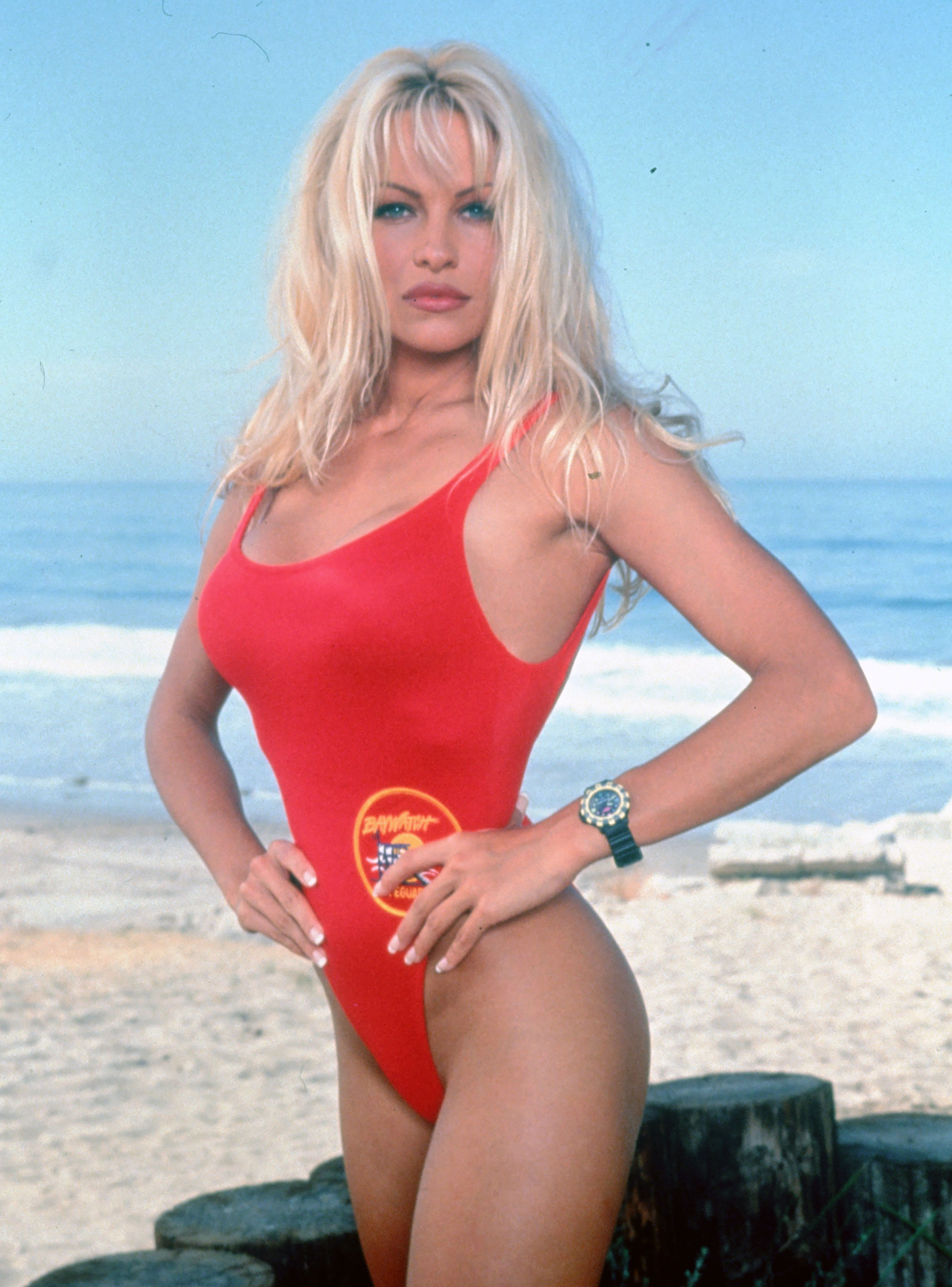 Who could forget Pamela Anderson’s iconic red one-piece bathing suit on Baywatch? It will forever be cemented in pop culture and according to the blonde bombshell she still wears the swimsuit at home from time to time.

In an interview with Fox News that was published over the weekend, the 52-year-old said she still has the number and likes to put it on every now and again.

“Oh, I have one right here in my top drawer! It still fits,” she told the publication. “I have worn it on occasion just to be funny with my friends,” adding that she also then tries “to give them mouth to mouth!” But most of the time she likes to wear itat home, “just around the living room.”

From 1992 to 1997, Anderson played lifeguard C.J. Parker on the NBC hit series alongside co-star David Hasselhoff. Though many have seen her in this legendary role, one person who has not is her son Dylan Jagger Lee. 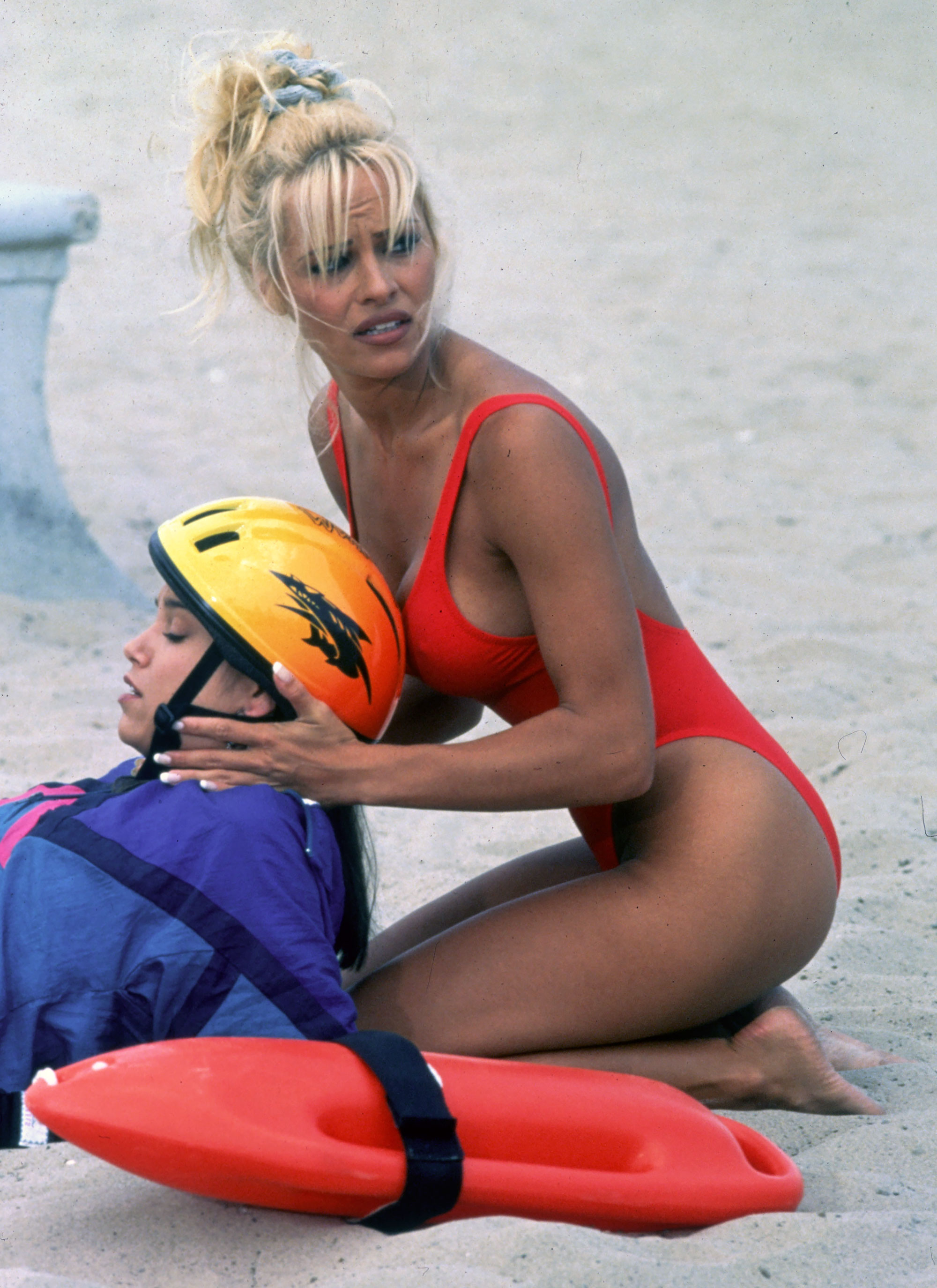 He told Us just last month that he has never actually watched a single episode. “Oh, my God, I’ve never seen it,” the musician exclusively told Us while promoting his and Kyle Girard’s debut EP, The Lost Youth. “It’s pretty classic.”

Back in 2016, the now 22-year-old even said that once he turned the TV off when the show came on. “One time we were in Europe somewhere, and they were still running the show,” he told the publication. “My mom was like, ‘What? I didn’t even know that they still did this.’ And I was like, ‘You know what? I’ve never watched it, and I’m going to keep it that way.’”

We get it! It’s a pretty sexy role to watch your mom in.