WHEN Natalie Reeves fell pregnant with her second child, she had mixed feelings.

The traumatic birth of her son Nathaniel just 10 months previous was still fresh in her mind. 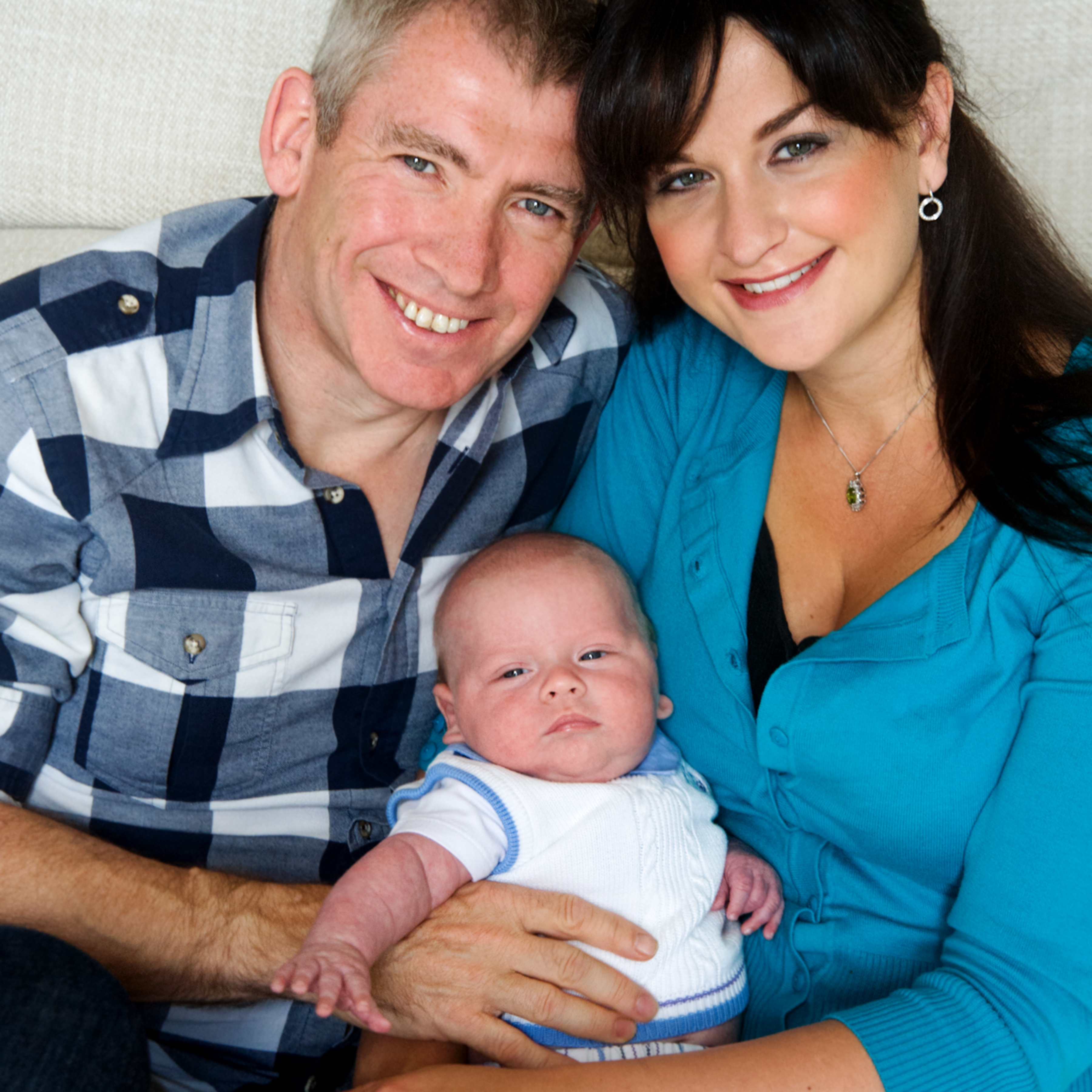 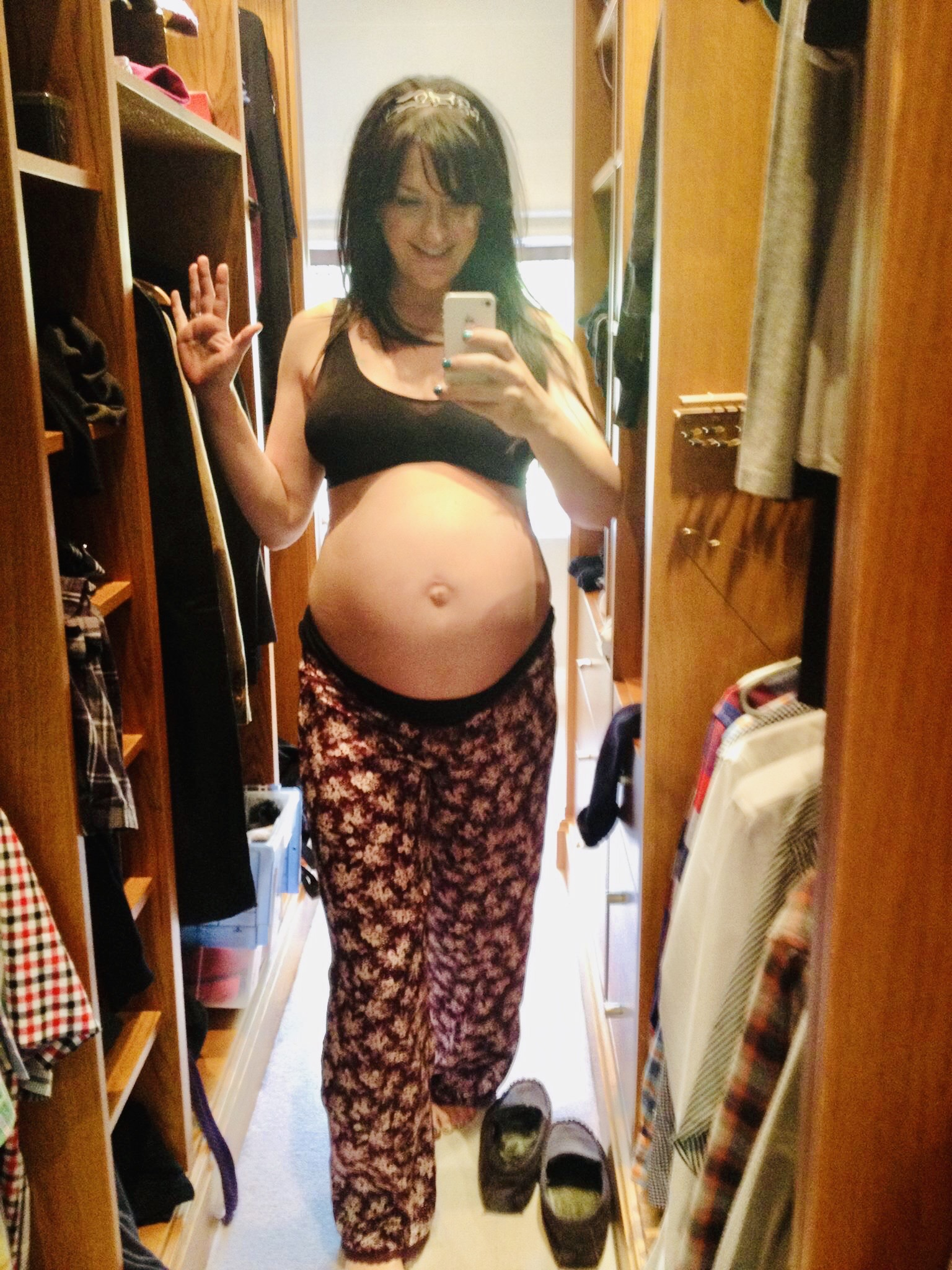 On the day he was due to be delivered by C-section, he had stopped kicking and his heart was “beating like a bag of worms”.

She was blue-lighted to a different hospital with specialist care as doctors feared he might have a heart defect and need emergency surgery.

Natalie, from Merseyside, was then told that his heart had settled and they would try to deliver the following day.

She said: "My husband wasn't allowed to stay, and I spent the night awake and alone, terrified that every moment may be the last that my son spent alive." 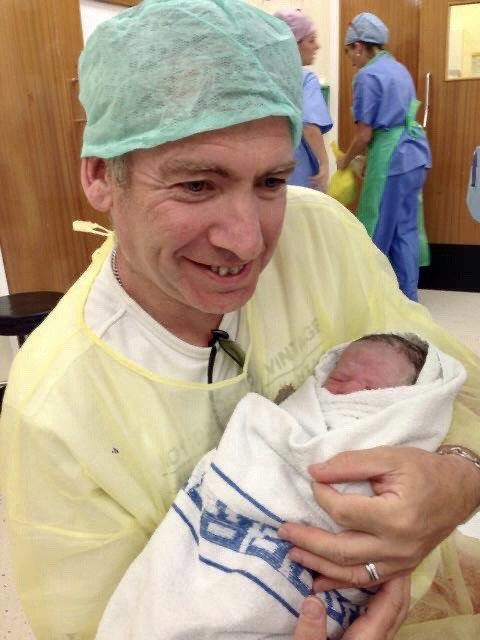 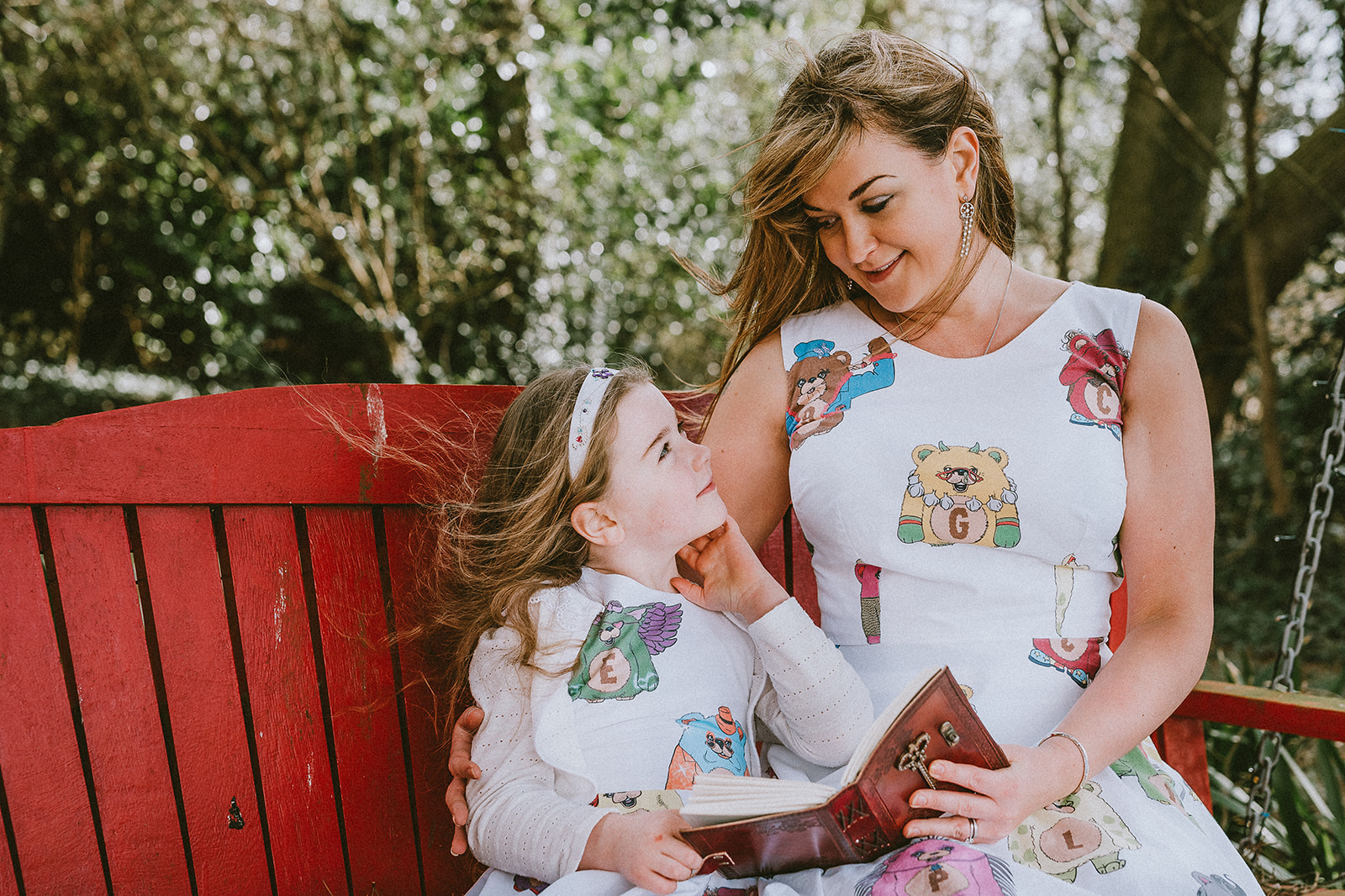 “I wondered how I would get through if the worst happened, and considered ways to end it all, to avoid it.”

The following day, Natalie went through “the longest minute of her life” as the doctors made the cut to bring her baby boy into the world.

“There were awkward smiles all around, as they cut, pulled and poked. I felt an emptiness but I didn’t cry.

"It was the longest minute of my life, but my boy was perfect.” 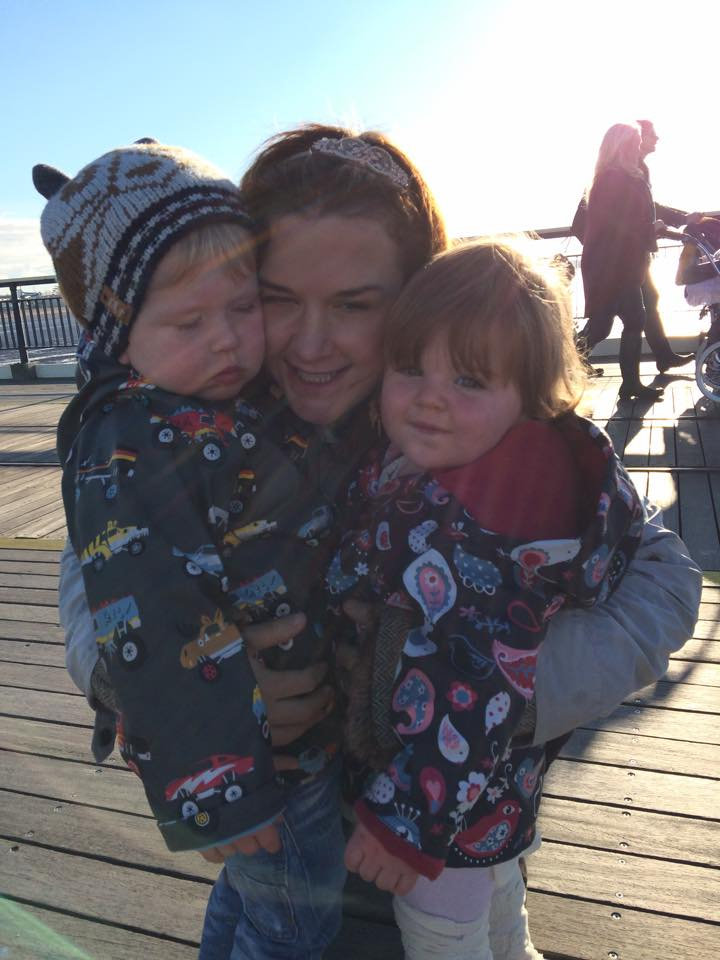 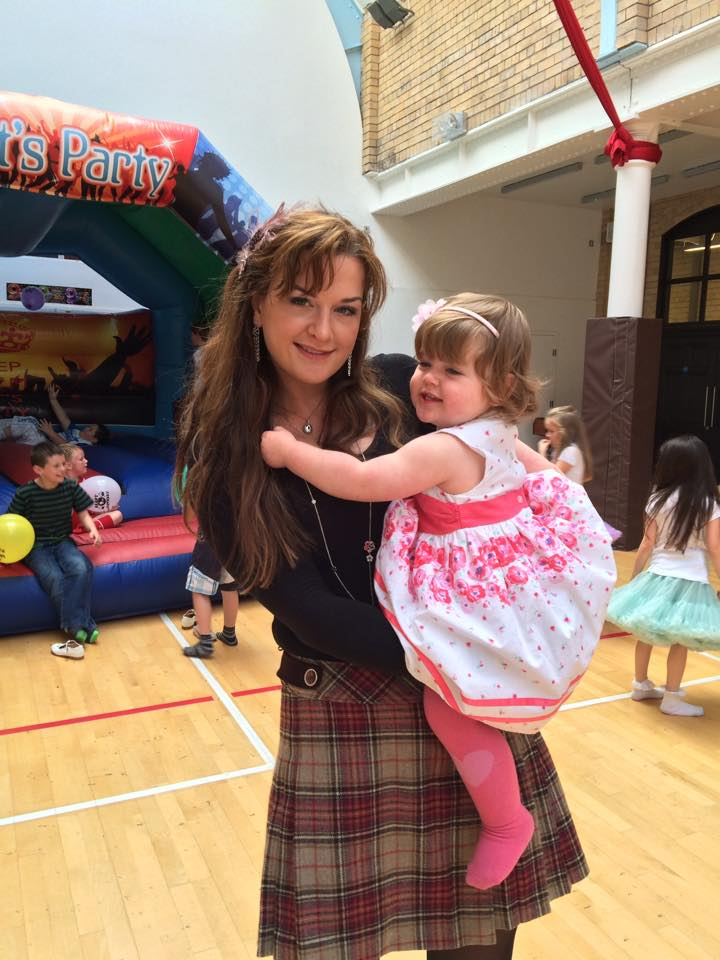 Thankfully, after a few days in hospital Natalie and her husband Colin were able to take their little boy home.

However the traumatising experience left her suffering post-natal depression and anxiety long afterwards.

So when the children's author fell pregnant with their second child, daughter Ellie Rose, she was much more cautious.

When she felt an "intense, sharp pain" in her crotch one day, she was quick to call midwives. 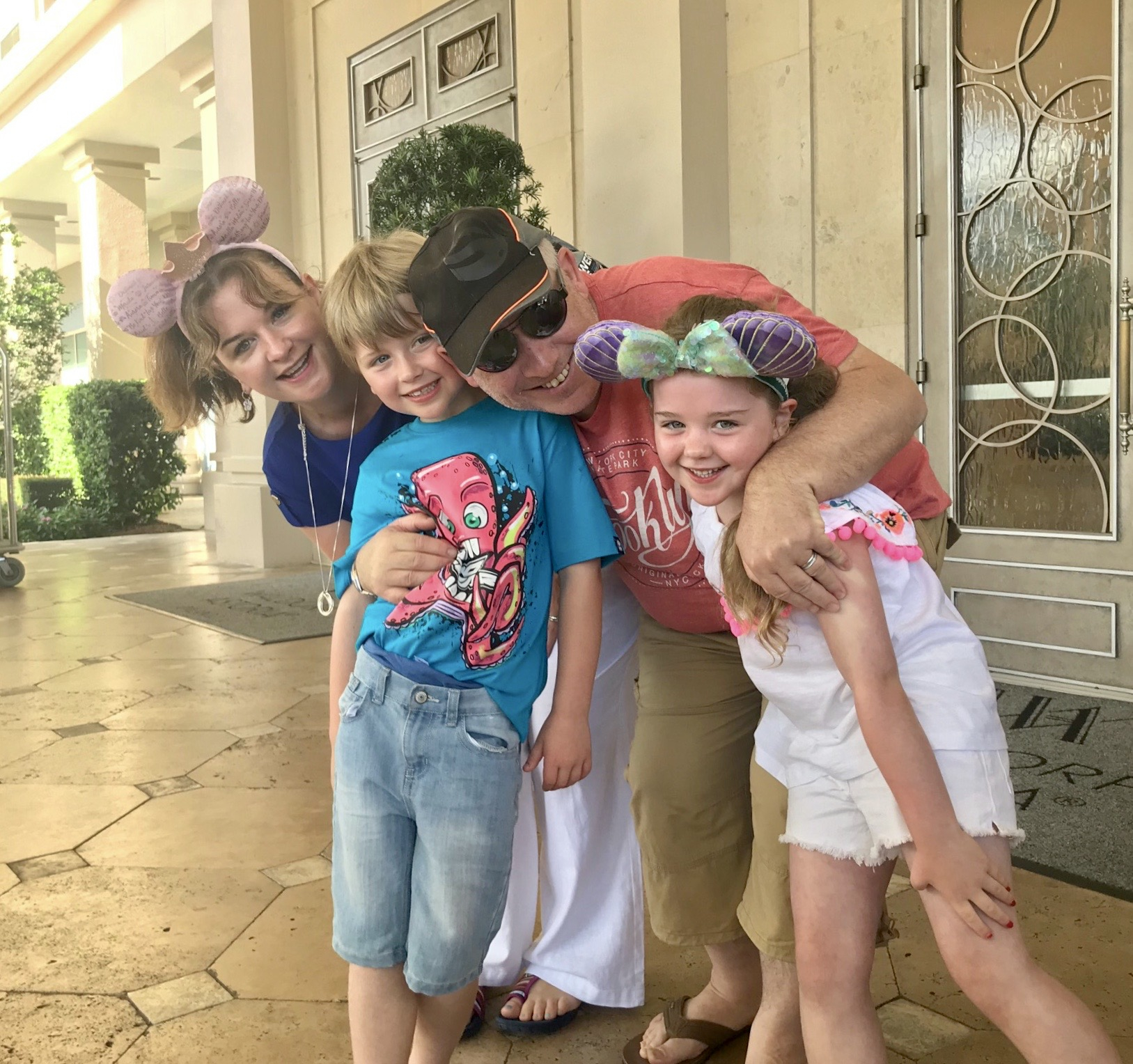 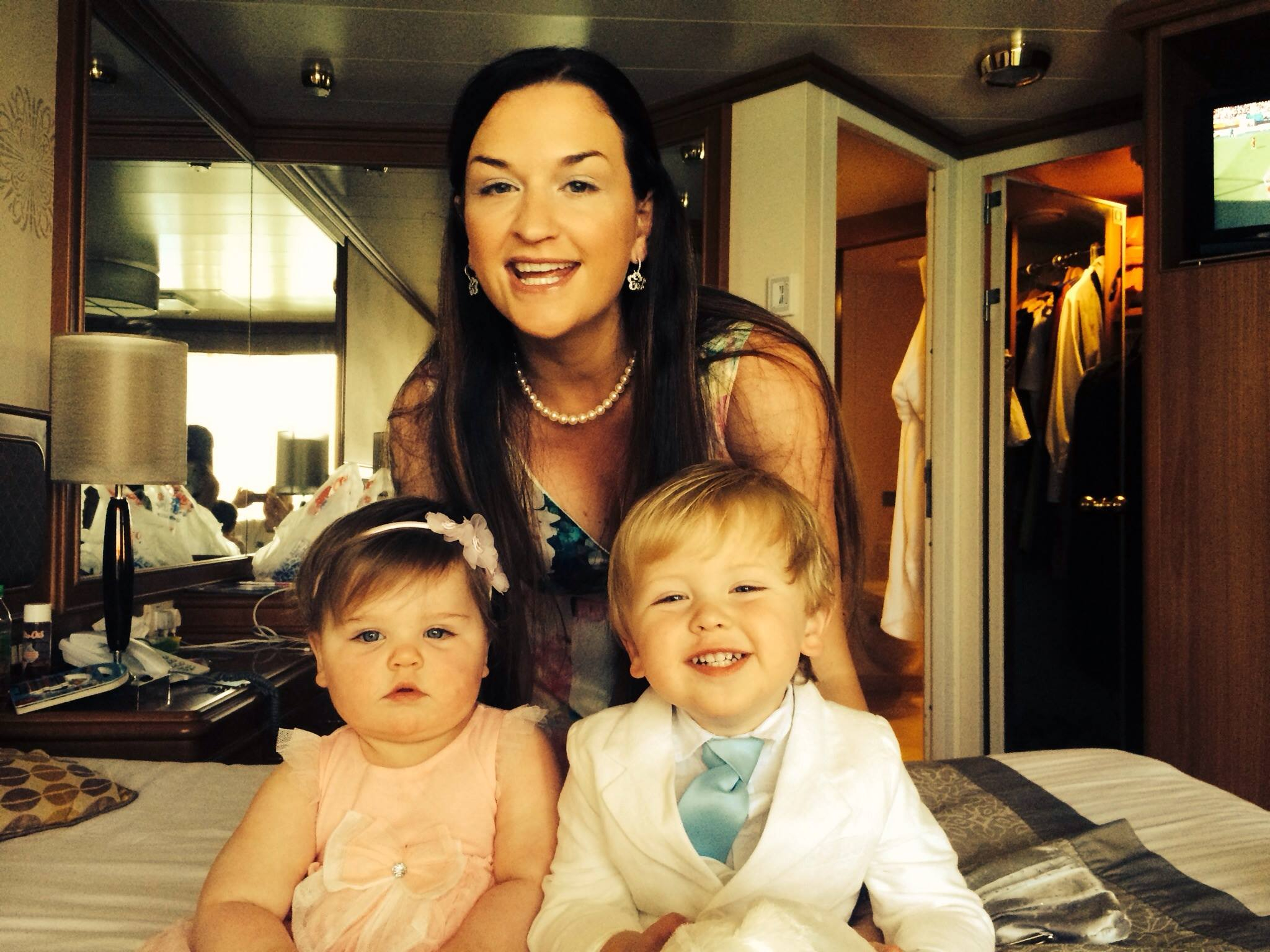 Having looked it up online, she believed she had something called "lighting crotch" – a possible sign of labour – but they couldn't find anything wrong.

Natalie, 38, said: “I'd felt something off for months, like my tummy couldn't support the weight of her and I occasionally had to cradle my tummy to hold it up.

“It was an intense sharp pain that brought tears to my eyes and pressed down inside my body, but midwives couldn't detect anything out of the ordinary.

“On the day of my caesarean – I had again elected for one based on my first birthing experience – they took an hour longer as they debated and deliberated, and again my husband looked anxious as the time yawned on.” 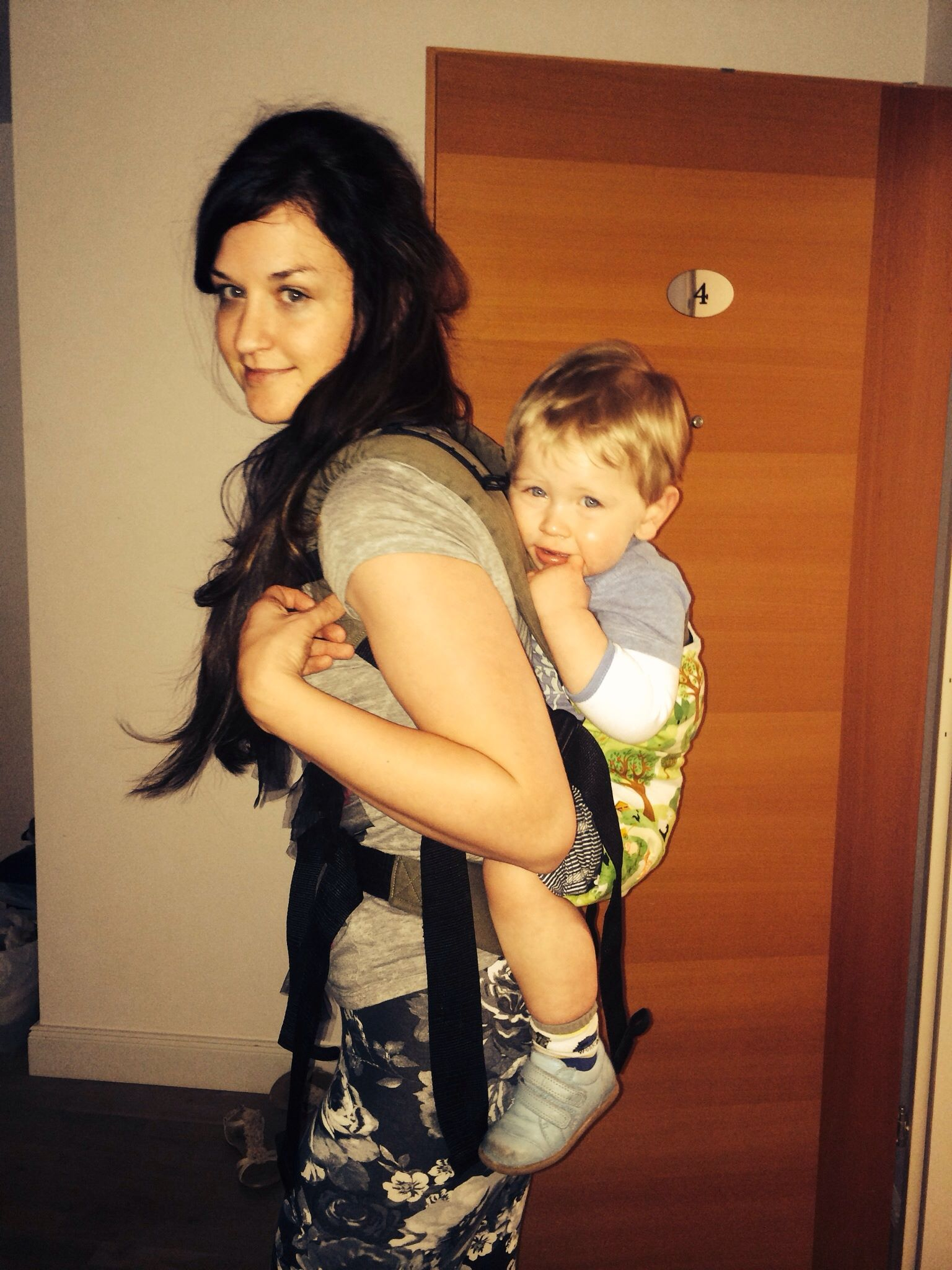 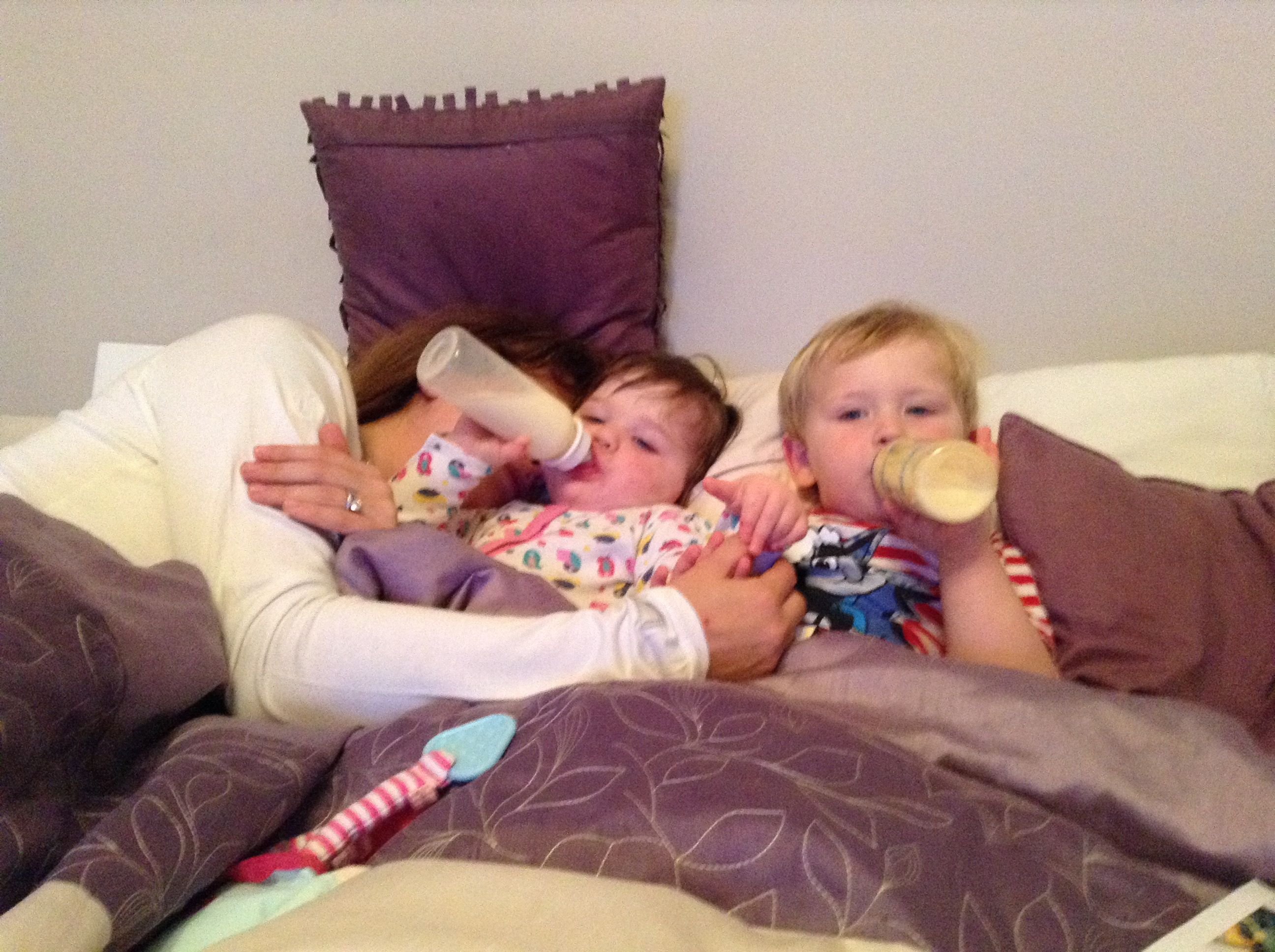 Natalie was sewn up and sent into recovery, and for a moment, thought that she had just imagined the problems during her pregnancy.

But the mum-of-two had no idea how close to death she and her unborn daughter had really been.

She said: “When I started coming around, the doctor came to see me and told me that I am one very lucky lady.

“My womb had completely ruptured. My daughter had been living outside the womb for who knows how long.

I realised how lucky I had been to avoid tragedy, and I felt incredibly lucky

“She had plopped out with the first cut. They told me that it must have happened bit by bit.

"When I researched later, I realised how lucky I had been to avoid tragedy, and I felt incredibly lucky.

“My body took so long to heal afterwards. My muscles had been very severely damaged and had to be knitted together."

Her mental health had also taken another hit and she suffered anxiety for years afterwards and Natalie has decided not to have anymore children.

She added: "It made me sad that I couldn’t enjoy my kids in that pure way I had hoped at the beginning of that journey.

“I knew then and there that this was it for me and baby-making. I’m not going to tempt fate a third time.”