AS desperate as we were for the kids to go back to school this September, we certainly didn't miss the manic mornings spent coaxing them out the door.

Well if you also struggle to get your little ones out of bed in the mornings, then you might want to take a leaf out of Mary Doll Patterson's book. 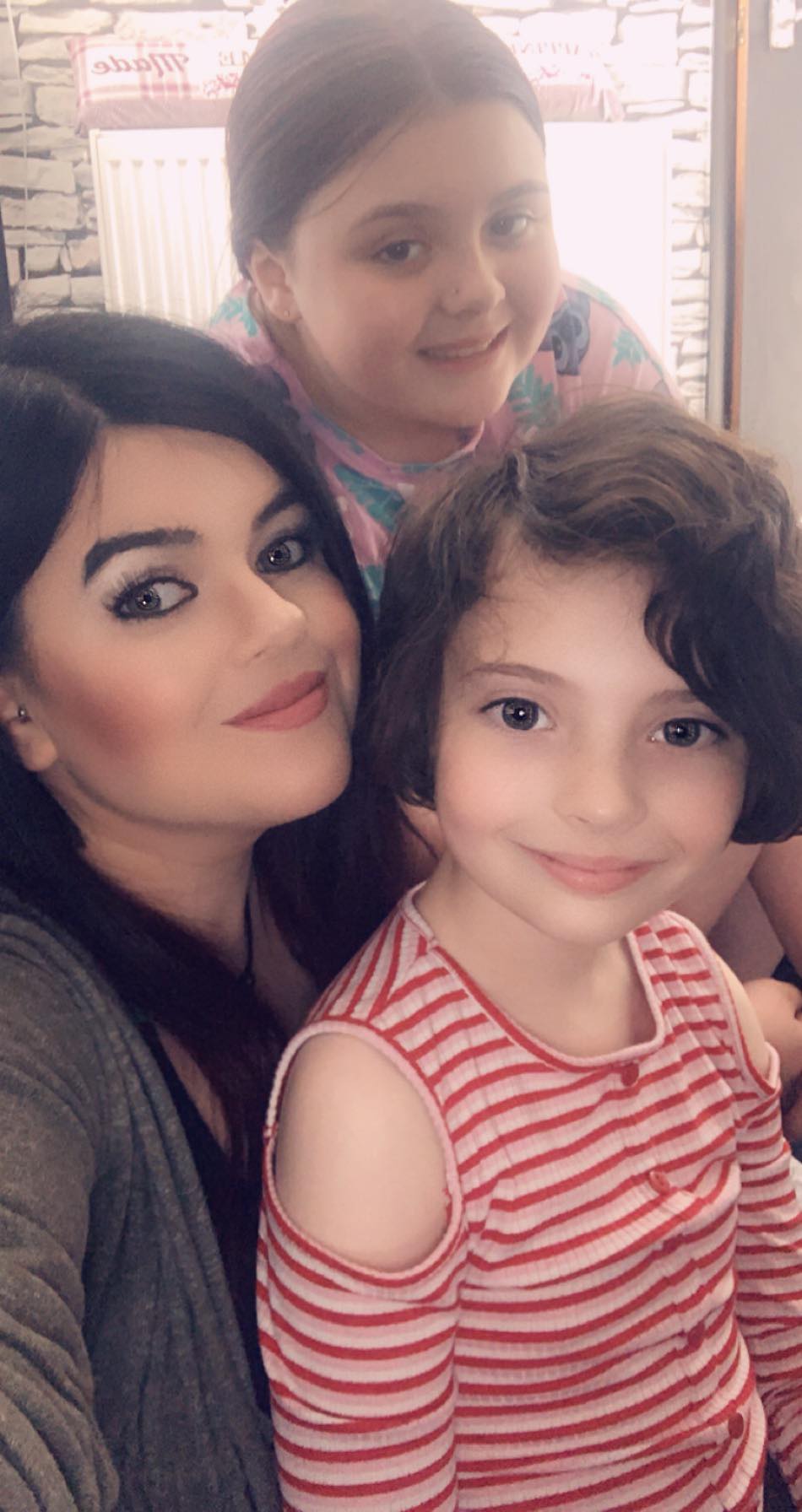 The savvy mum-of-two, 33, from Belfast, has installed a Bluetooth lightbulb outside her daughters' rooms which allows her to start blasting music if they don't get up on time.

Posting on the Facebook group Mrs Hinch Made Me Do It, Mary explained how Lily, 13, and Sophie Rose, nine, are a "nightmare to get up in the mornings".

She wrote: "I bought a Diall Bluetooth speaker from B&Q and I think it’s going to be a good investment!

"Best thing is, they can’t reach the lightbulb and can’t switch it off!" 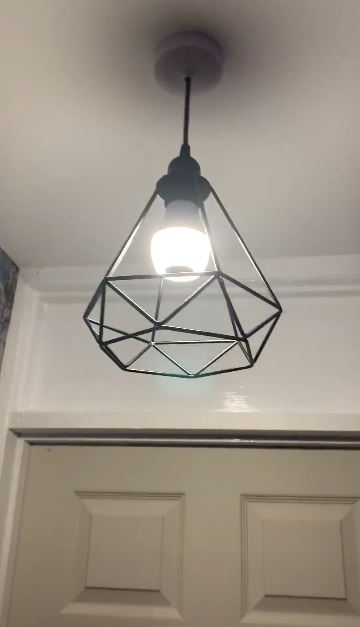 The Bluetooth bulb syncs to an app on Mary's phone which allows her to blast whatever she wants to get the girls up for the day.

She wrote: "What do you all think? What’s the most annoying song I could play?"

Mary's post has racked up hundreds of comments from other members – and parents suggested she play Baby Shark on repeat.

One suggested: "What Does The Fox Say. Everyone seems to hate that song!" 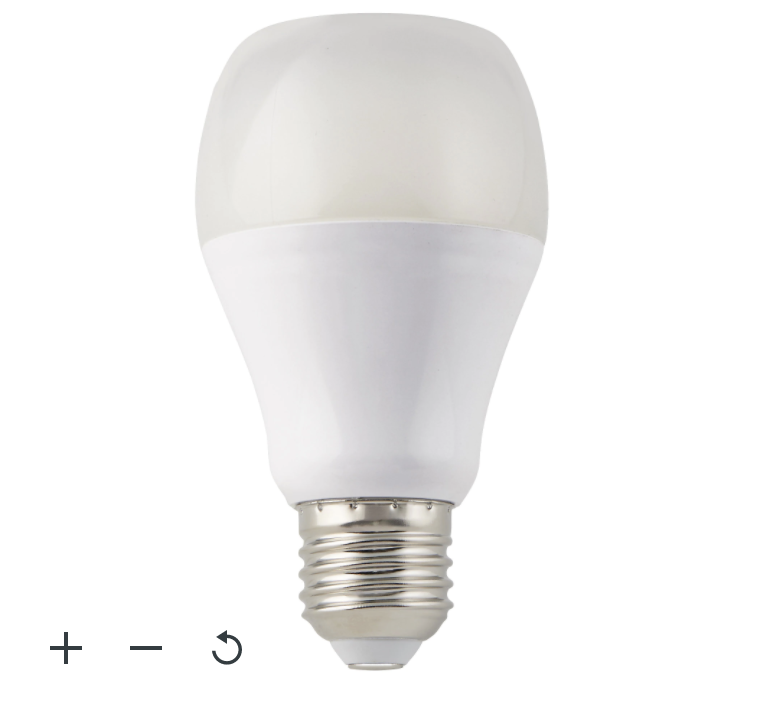 Another added: "I’m thinking Baby Shark – that one can get annoying that’s for sure.

"This is hilarious," a third wrote. "You're indeed a genius!"

What's more, Mary told Fabulous Digital that "it's working so far" because the girls are getting up with their alarms to avoid the rude awakening. Sorted.

For more parenting stories, this mum hit back at trolls who shamed her for ‘dumping’ her kids on her parents and insisted she needs the break.

And this mum-of-16 revealed how she has the ‘birds and bees’ talk with her kids… & apparently it’s all about having a ‘date night’.

Plus this thrifty mum shared how she bagged £30 Morrisons shop for just £3 after struggling to make ends meet before payday.