A MUM who has breast cancer has revealed how she created an incredible garden climbing frame for her three children during lockdown.

Samantha Tibbs, 36, from Kent, was so determined to keep her mind active that she set herself a target of making something before her second round of 12-week chemo was finished. 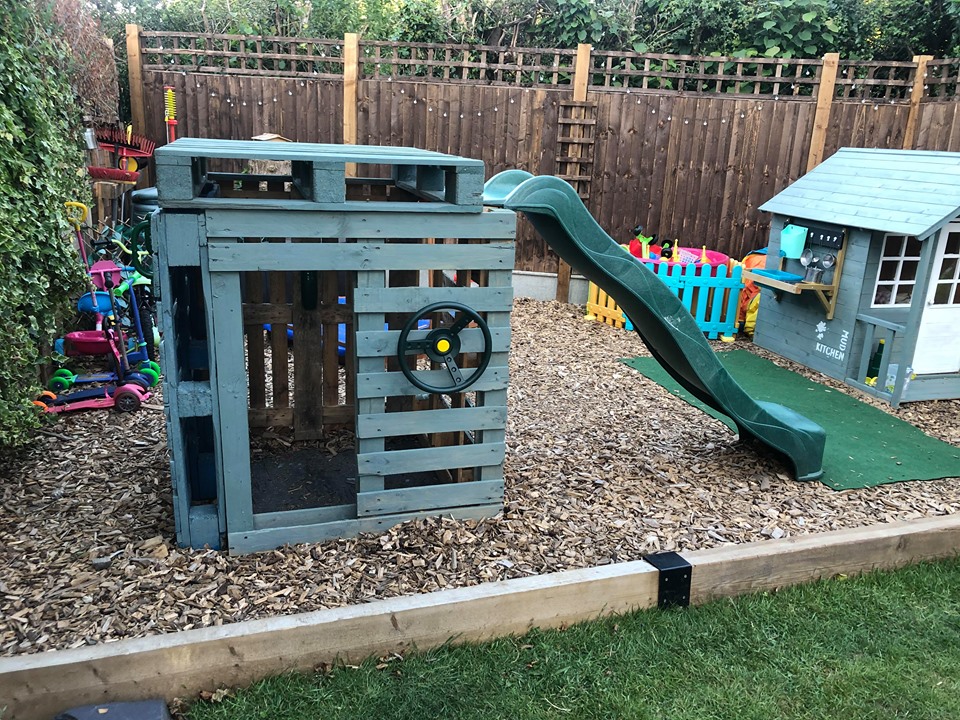 The PA, who is mum to Jodie, 13, Frankie, five, and Poppie, two, said she saw lots of great pallet projects on Facebook – and already had five unused pallets in the garage – so decided to give the DIY a go.

She grabbed a bargain by purchasing a slide from Ebay for £20 and bought long screws, a wheel, grips, phone for inside the climbing frame and climbing grips from Ebay.

Samantha had paint leftover from the Wendy House so only spent £60 in total for the new DIY project.

She said: “Once I got the energy, I did it over a couple of weekends when I wasn’t having chemo. 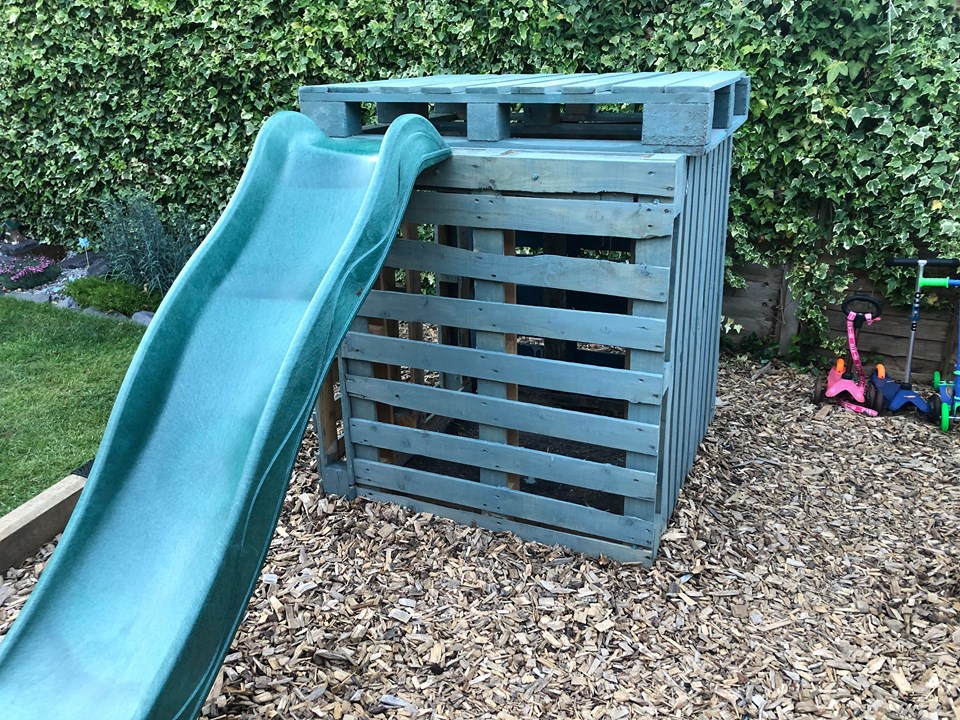 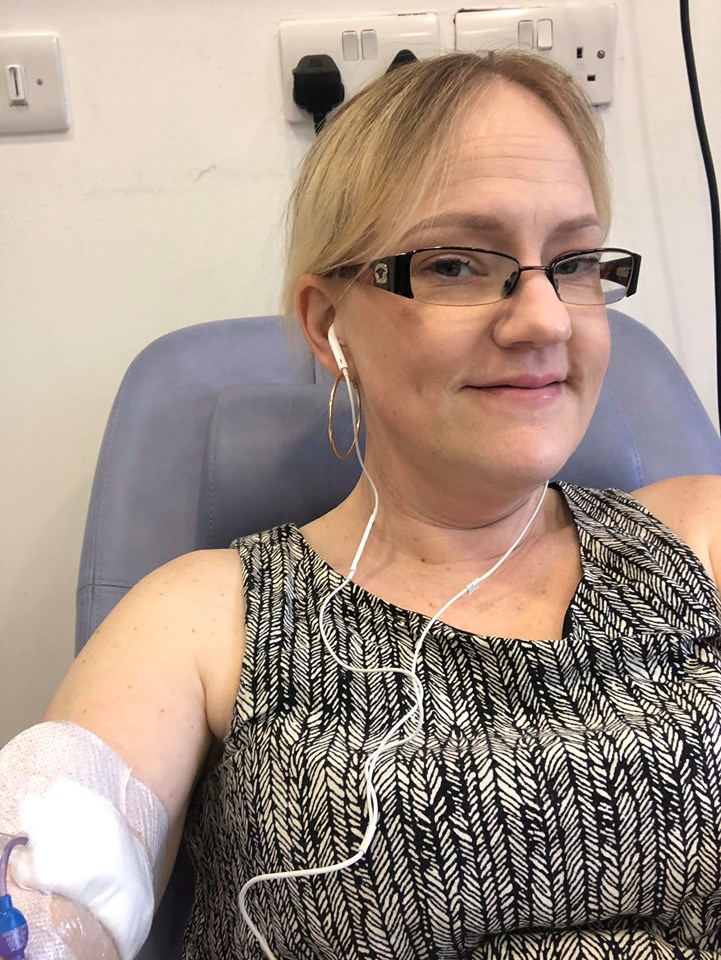 “I finished adding the accessories one Monday and my last chemo was the next day. However I did sometimes struggle with not having enough strength.

“I couldn’t lift the pallets, so my partner, Ben, was the one who helped me out holding them.”

Since being diagnosed with breast cancer, Samantha has insisted it is important to set achievable goals.

Samantha was diagnosed with breast cancer in January and started chemotherapy at the beginning of February every two weeks for four cycles before starting the 12 week cycles. 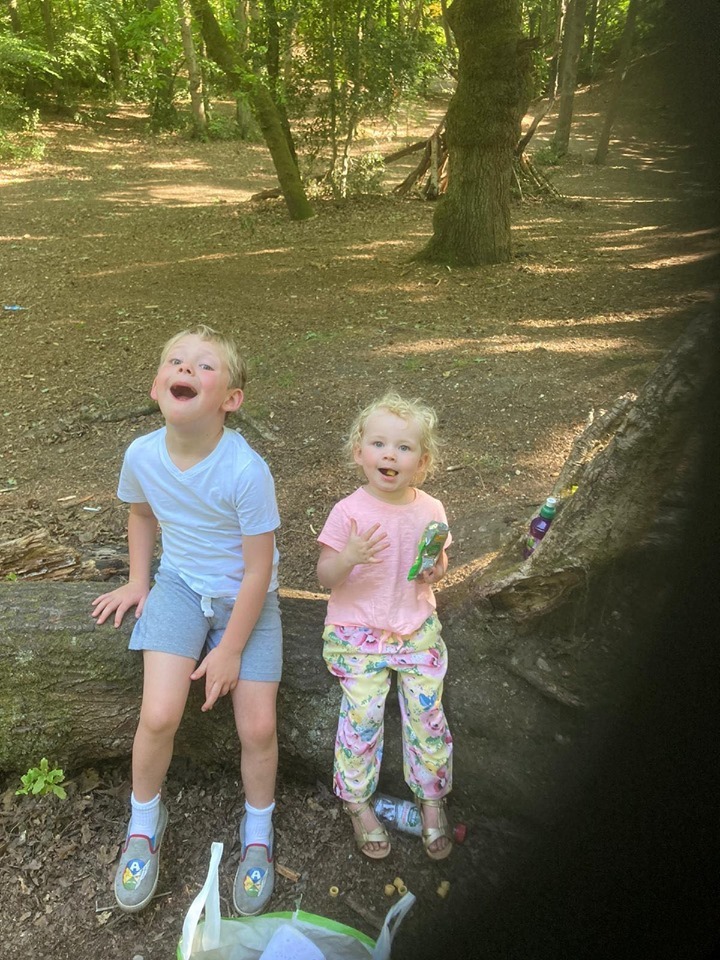 She said: “I found a lump in my left breast just before Christmas. Because of the timing, we had to wait for the outcome over the Christmas time which was hard.

“To keep my mind active and focused I started to set myself targets and goals.

“When I had finished my first round of chemo the sun started to come out, lockdown was in full swing and we needed to keep the kids amused.

“I said to them before my second type of chemo was done (12 weeks) I’m going to build this vision I have been having.” 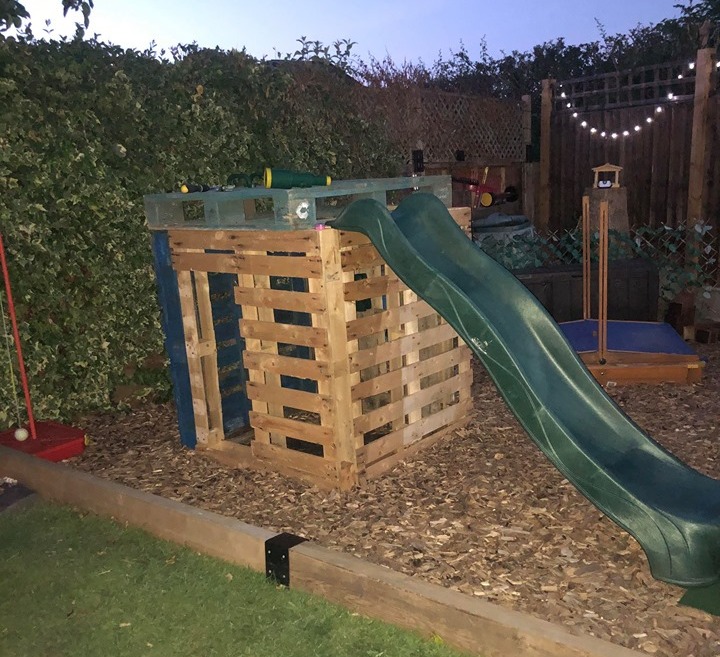 Samantha said sometimes her goal would be to get up and put some makeup on while other times her target has been to stay away to put the children to bed at night.

She added: “It’s been so important to set goals which are achievable in the situation but with a bit of effort and help.

“The DIY project actually turned out better than I had hoped! The kids loved it. They were around while it was being made and were so desperate to try it.”

The mother posted her DIY success on Facebook and was shocked to see her post racked up over 16,000 likes and more than a thousand comments.

She said she was totally overwhelmed and didn’t expect such an amazing response from total strangers. 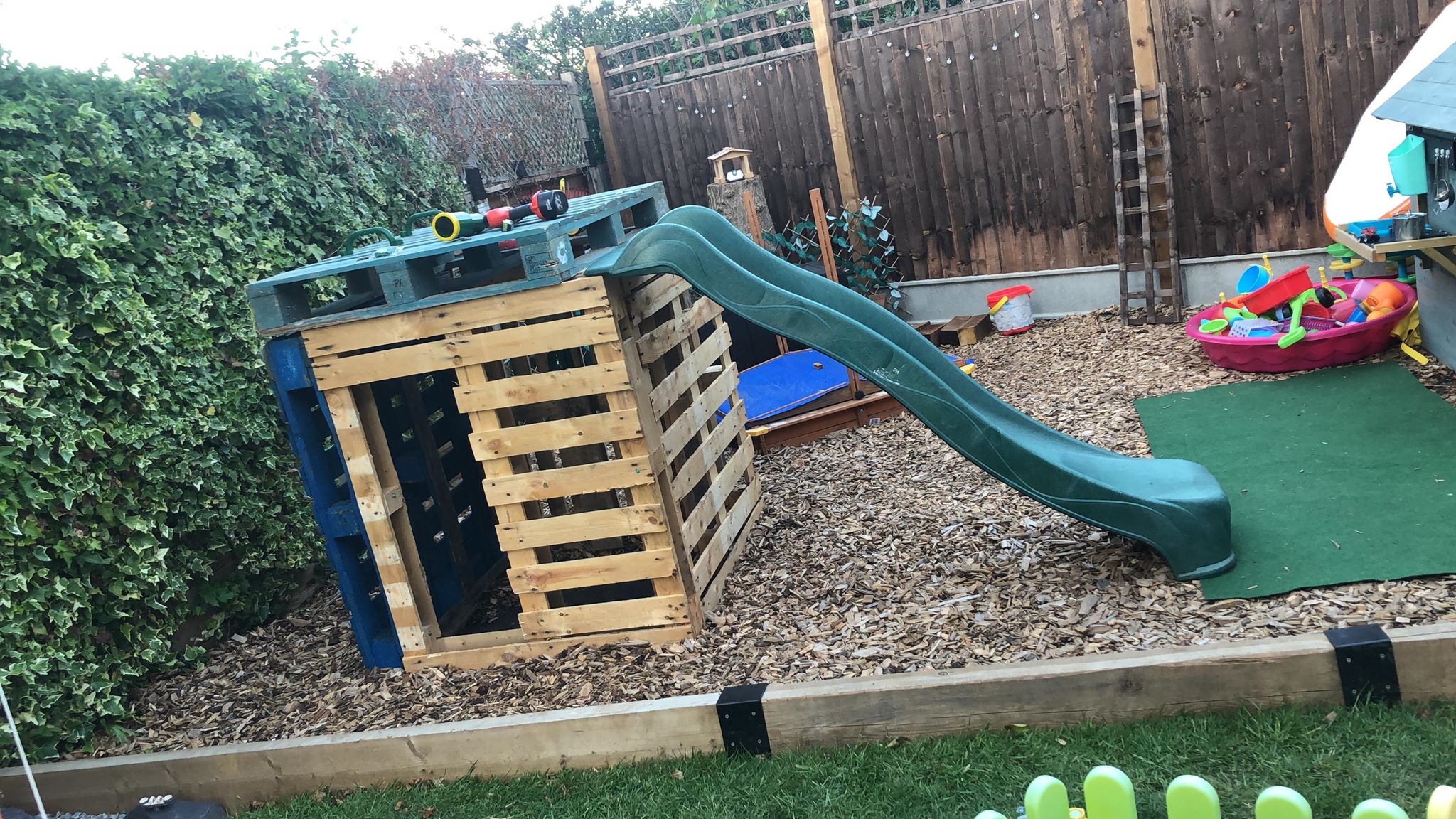 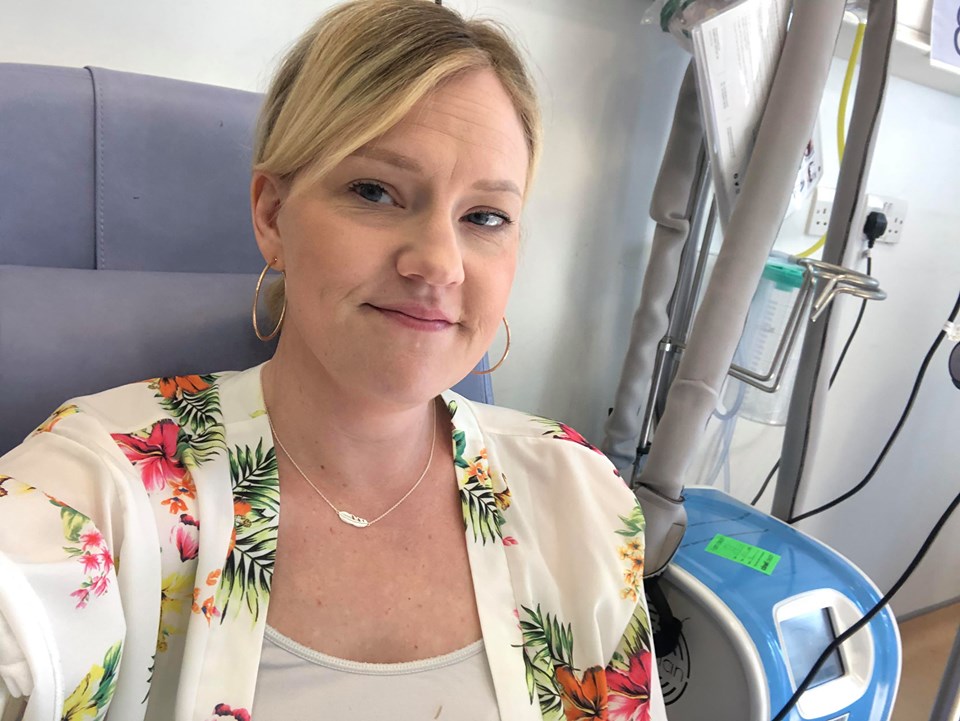 “All the comments were so supportive and kind and wished me luck and good health.

“It made me so emotional to read how kind and caring people can be, to someone they don’t know. It’s just so important to me, especially at a time like this when feeling low.”

We shared how a woman ‘saved a fortune’ by transforming her stairs for just £52 using eBay carpet treads and wallpaper.

Meanwhile, a savvy mum transforms her ENTIRE drab home for £500 including an ornate mosaic bath and canopy bed.