LIKE most of us mum-of-one Abigail Andrews is counting down the days until lockdown ends.

Because not only is the 26-year-old is quarantined to her home, but she is separated from her postie husband Jonathan, 30. 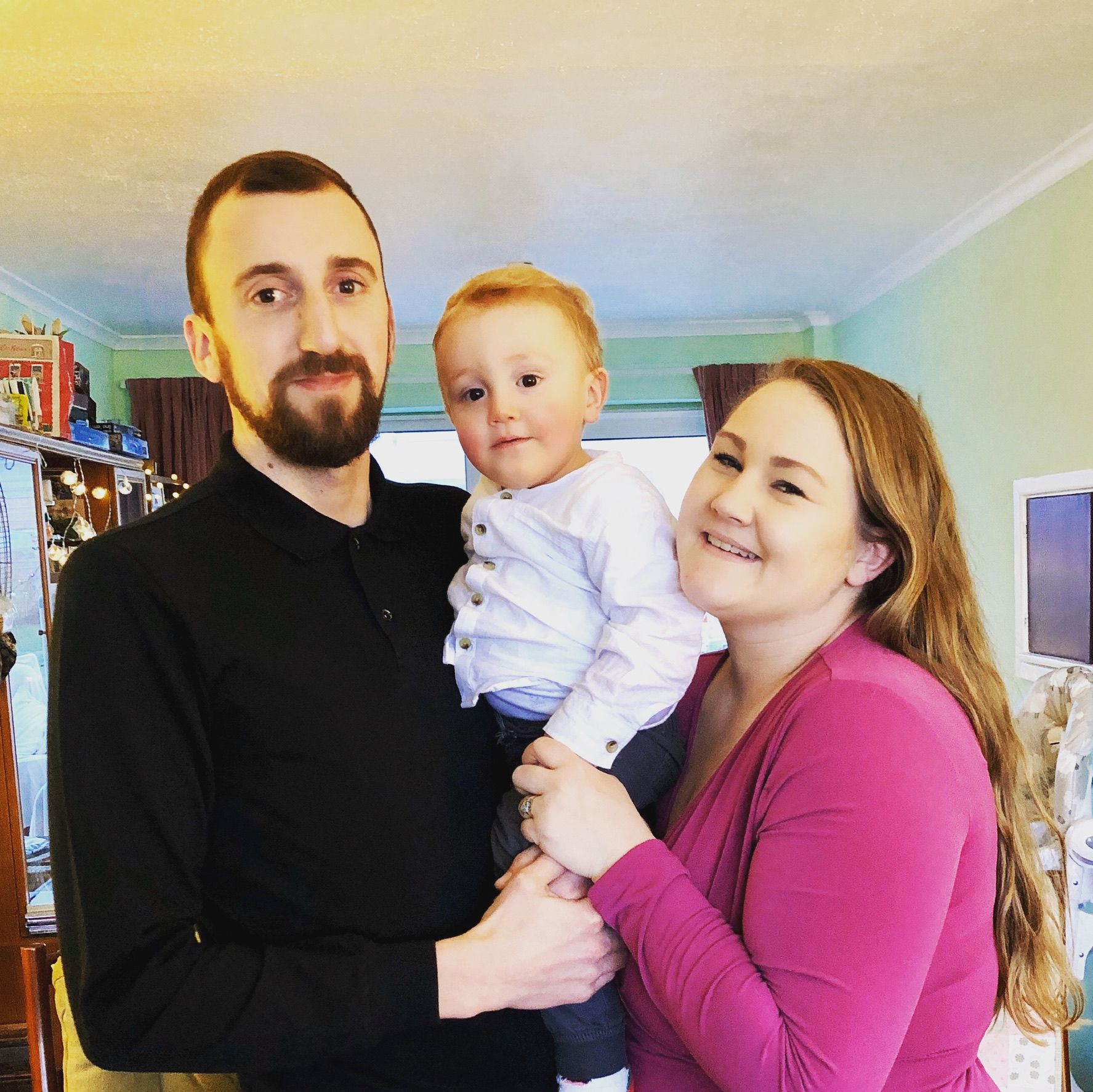 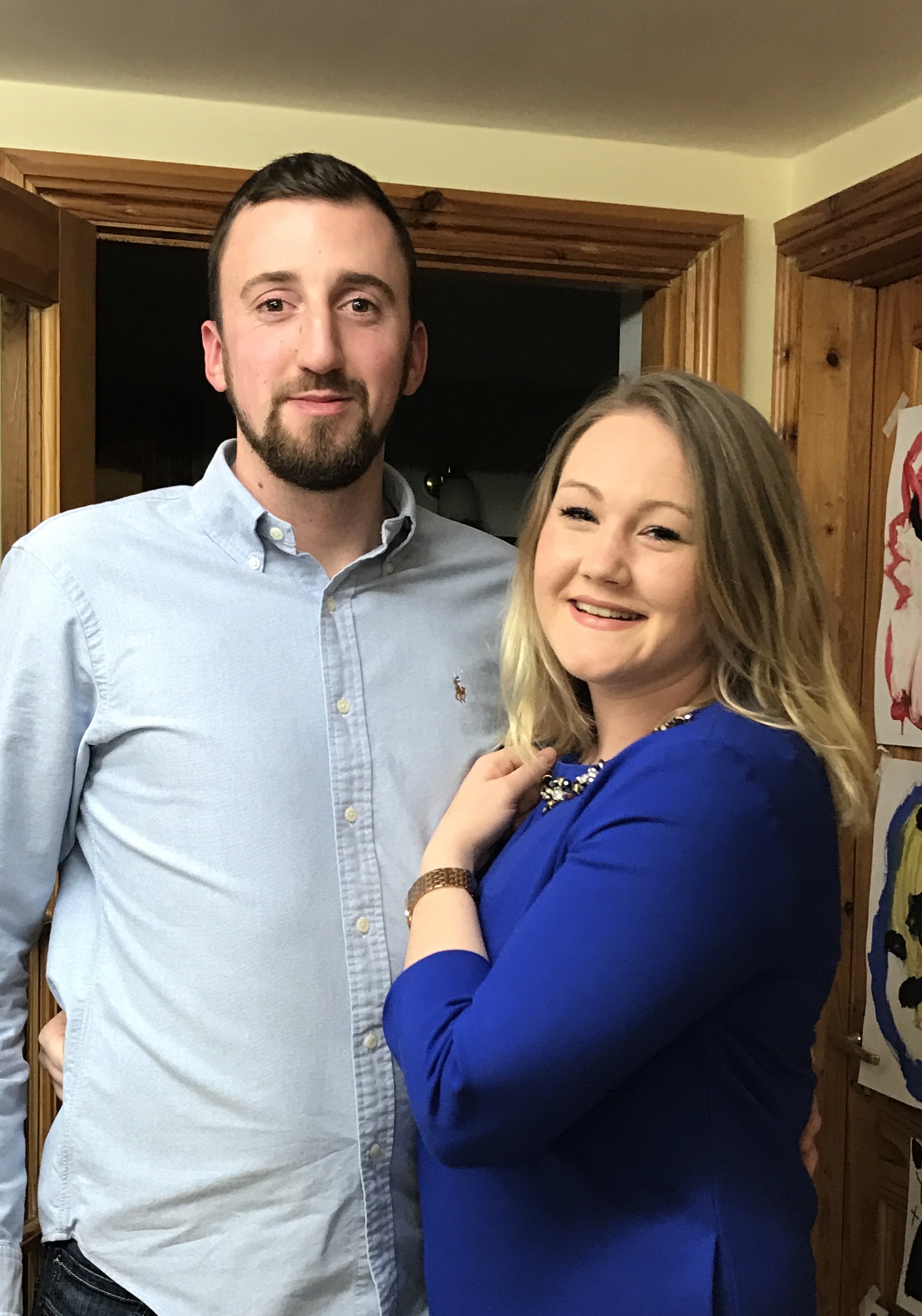 Abigail, from Trowbridge, Wiltshire, opted to live apart from Jonathan, because their boy, Ezra, 20 months, is high risk and dad is a key worker.

But it has been a tough four-and-a-half weeks with Jonathan initially working without PPE equipment – and it is only getting tougher.

Abigail explained how Ezra nearly died at eight-weeks from bronchitis. "He was on oxygen and just 15 minutes from being put into a coma and ventilated so the machines could breathe for him," she explained.

“He was born six weeks early and classed as premature." 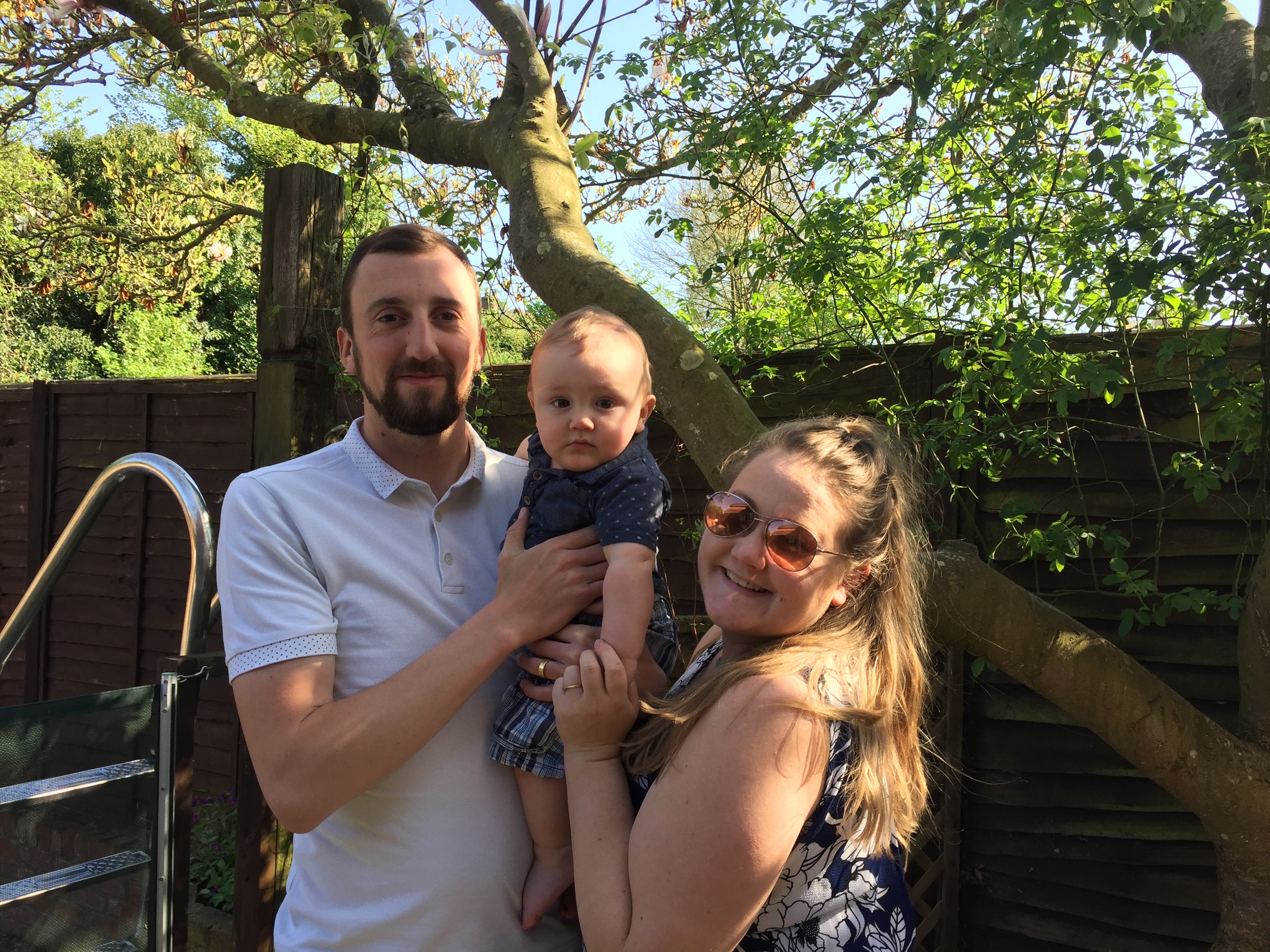 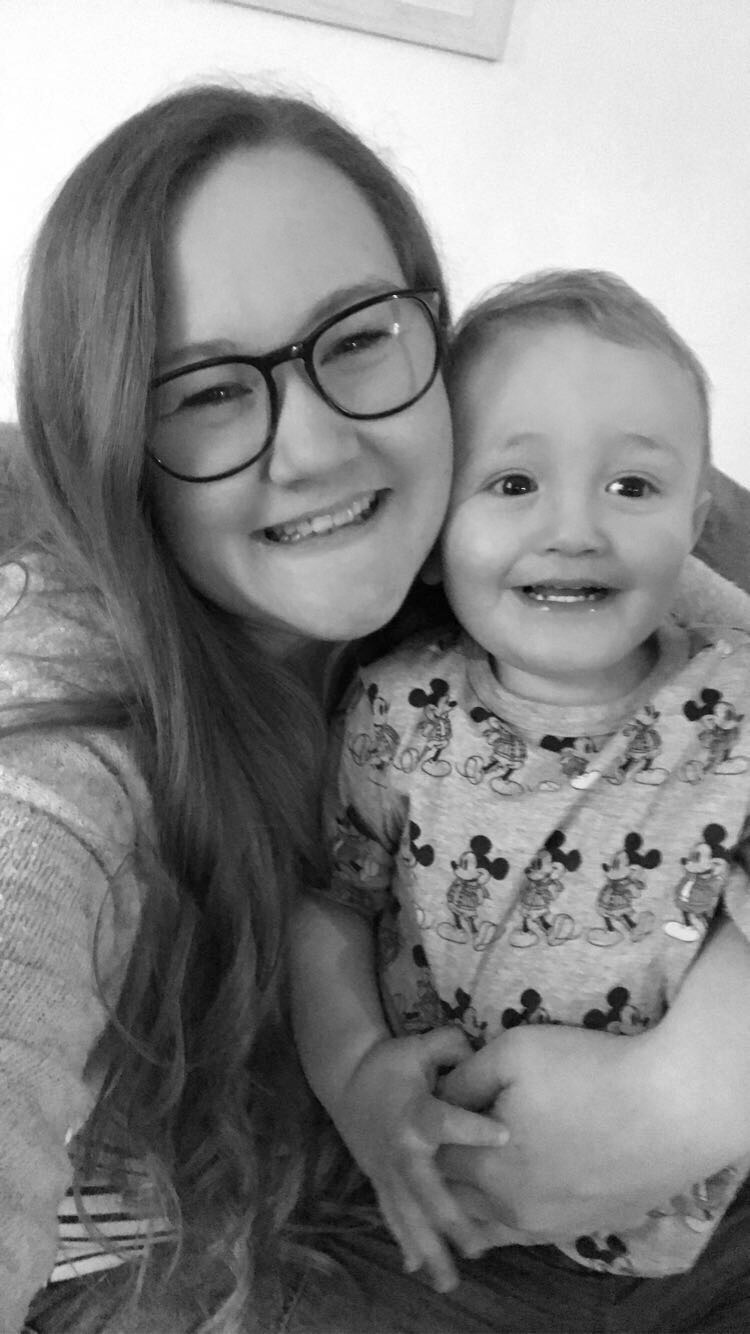 She said:  "Ezra is on an inhaler and has been for over a year now. He’s too young to be diagnosed with asthma yet. But we both know because of how weak his lungs are he will die if he contracts the virus.”

After being told Ezra was high risk – life changed.

Husband Jonathan – who now wears PPE – is in contact with the public and packages all day every day. It’s why Abigail reckoned they couldn’t risk living together as a family.

“We’ve been in and out of the hospital on so many occasions in Ezra’s short life that we couldn’t be in the same household anymore.” 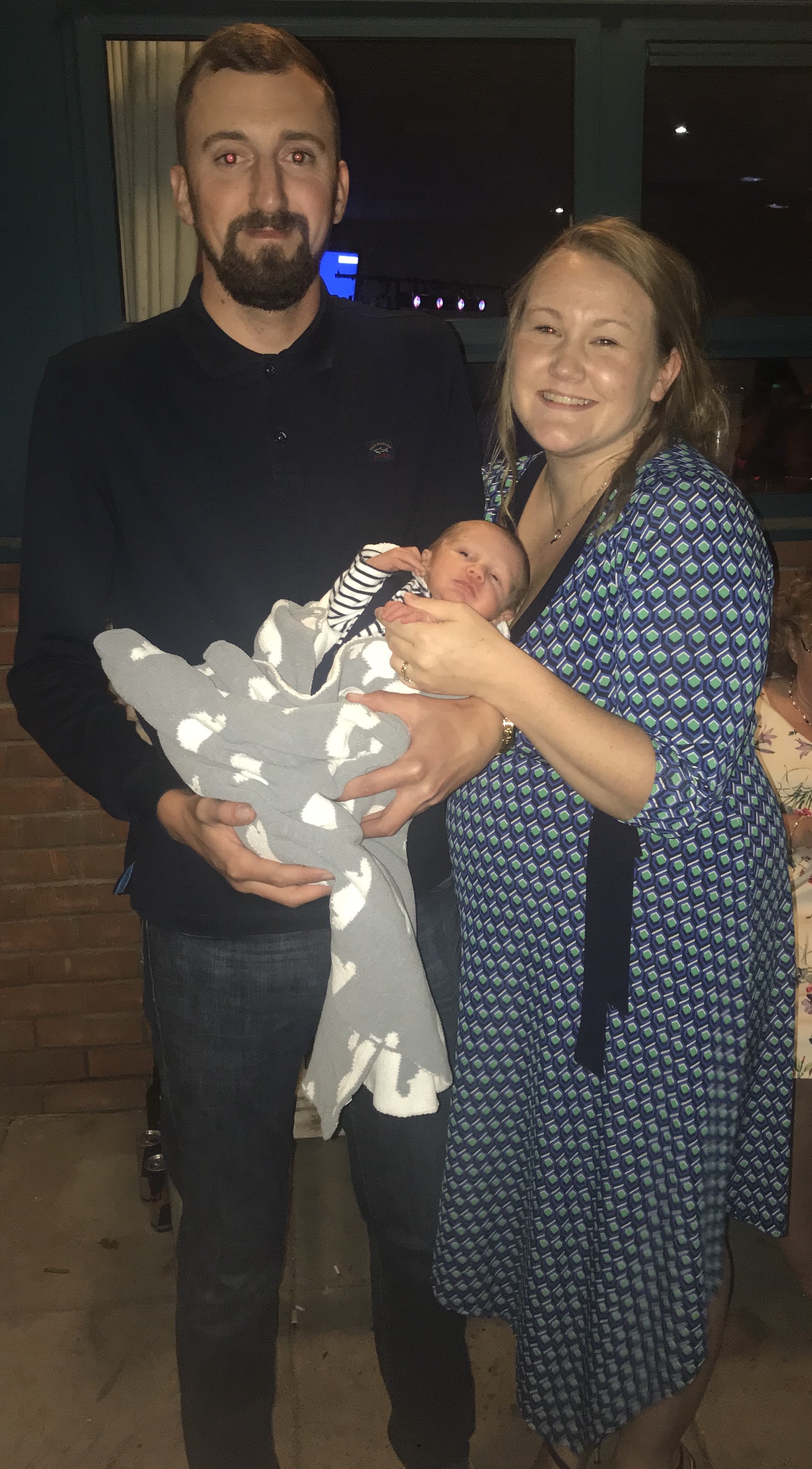 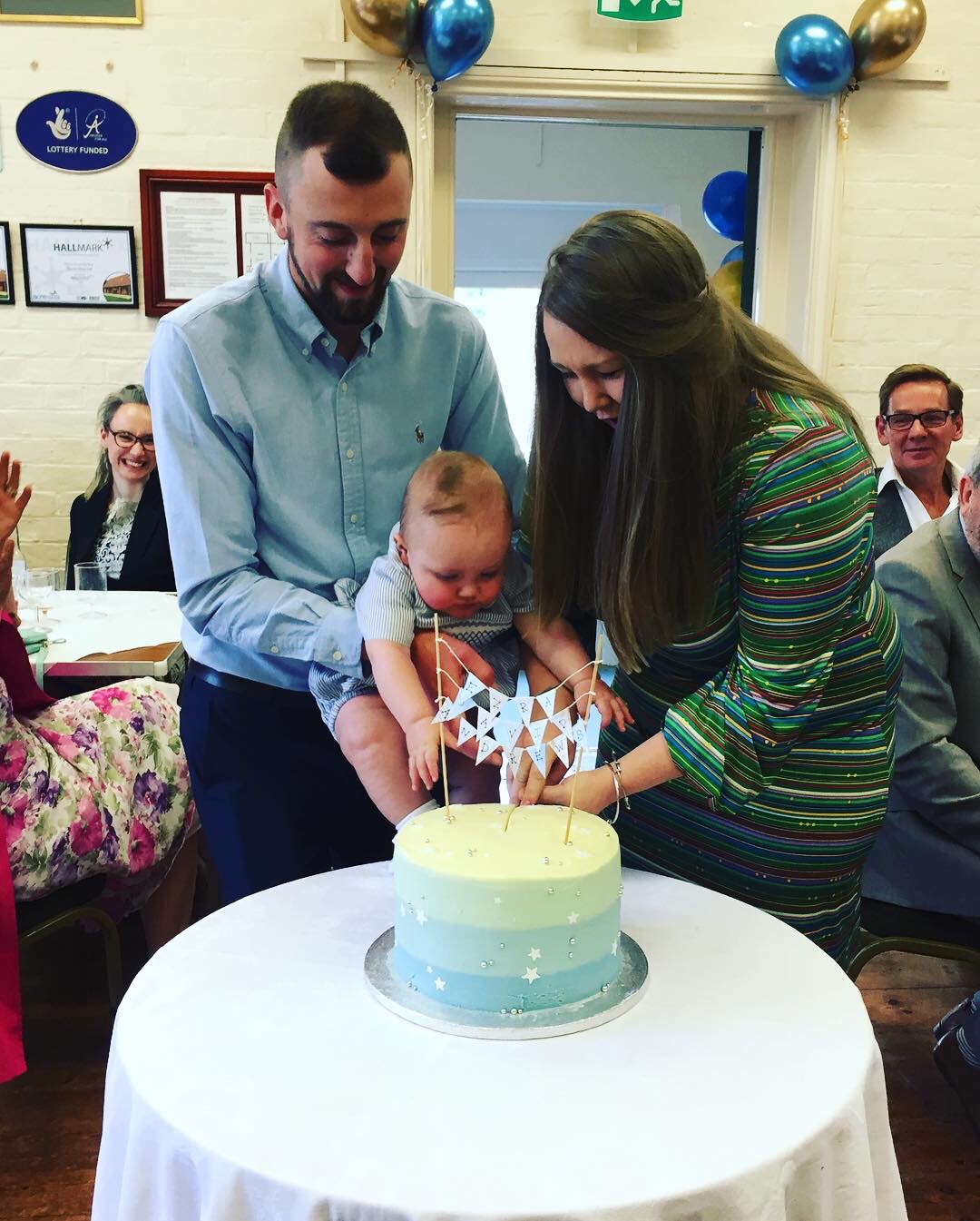 So she made the monumental decision to move out of her family home until mid-June. Abigail also took the decision to stop work – and isn’t eligible for any allowances or help either.

She now lives with her mum and dad who are also self-isolating and live half an hour drive away.

“We left on the day. I didn’t know what to pack and it was essential items only for me. I got all of what I thought we’d need into one suitcase. I’ve only got three pairs of shoes for me. Instead I made sure I took Ezra’s favourite toys.”

Four weeks on and Abigail does not regret her decision.

“Seeing how many people are now dying – including kids – I know we have done the right thing for our family.

I’ve seen my child struggle to breathe and I wouldn’t wish it on my worst enemy.

“I’ve seen my child struggle to breathe and I wouldn’t wish it on my worst enemy.”

“It is really hard. Ezra misses Jonathan and doesn’t understand why he can’t see his daddy. He adores his dad and has been asking for him all the time. He’ll run to the door in case he is there. But this is the right decision to try and keep our son as safe as possible.”

Abigail says she cried on the first week “anniversary” of being apart. But she doesn’t feel guilty.

“Some people are saying seven-week in isolation is fine for Ezra and me but I am sticking to the 12-week recommendation. It’s like being in a dream though. 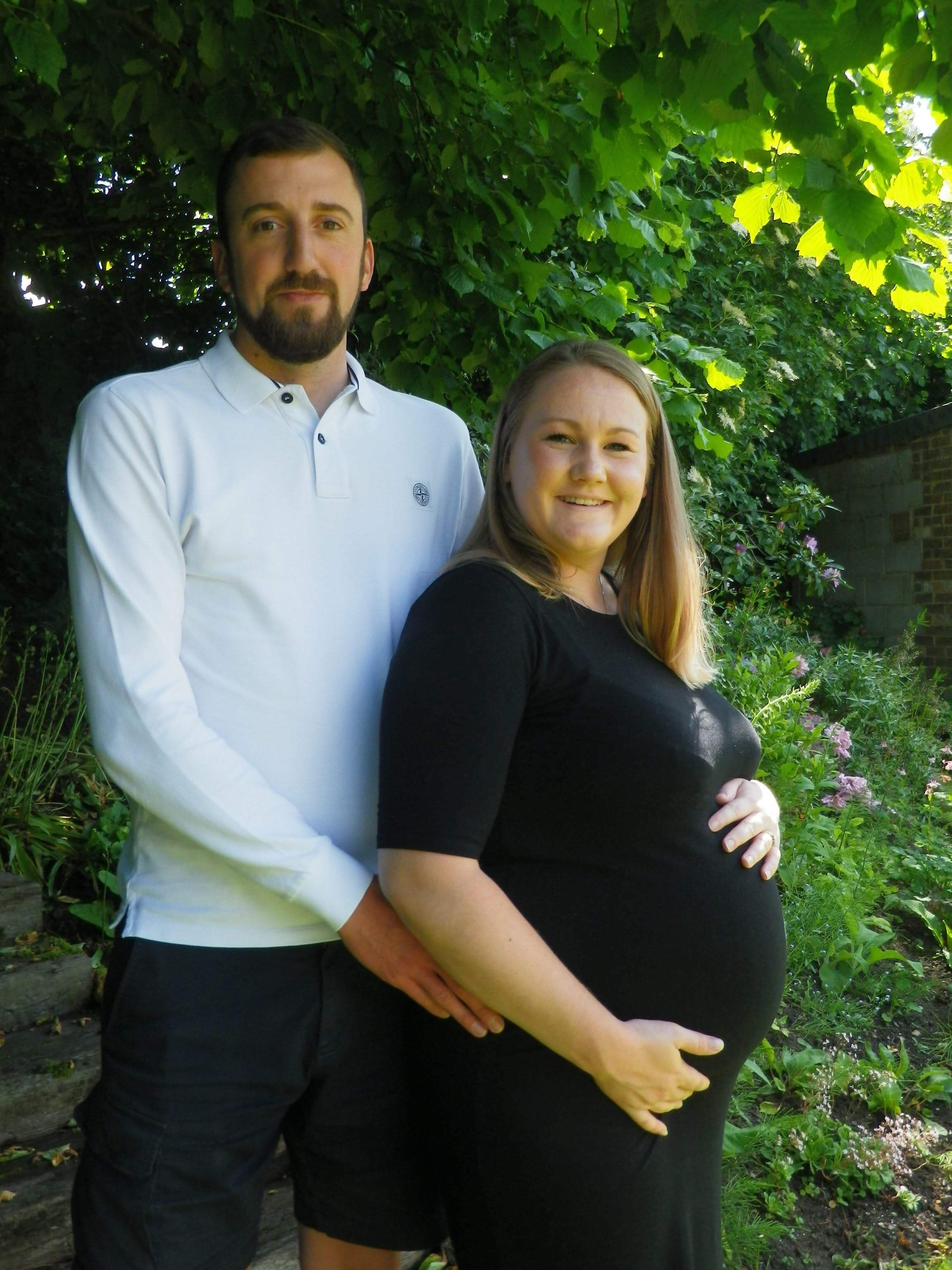 “I talk to Jonathan on FaceTime but Ezra doesn’t always want to. So we’re sending daddy letters and drawings so he has something to come home to. It breaks my heart to think of him arriving home to an empty house.

To keep herself calm Abigail says she avoids the news and social media as much as possible.

“I suffered with anxiety and depression during my pregnancy. So I don’t keep across it. It's easier to put it to the back of my mind. We go for a walk each day and Ezra stays in the pushchair.

“My parents are amazing. Mum only goes out to see a housebound relative. Dad is really vigilant at the supermarket and strips off before washing all the shopping down each time he has to do the shopping.”

The couple got together five years ago and wed two-and-a-half years later.

“Ezra and me share a room. When he’s asleep I watch a series on my iPad or read a book. He doesn’t sleep well. Usually Jonathan gets up but I’m doing it now in the night. My parents are amazing but they need their own space.

“I’m adamant that people shouldn’t go out unless it’s urgent. On Facebook I’ve put up a picture of me and Ezra saying if you don’t care about you – please think about us. 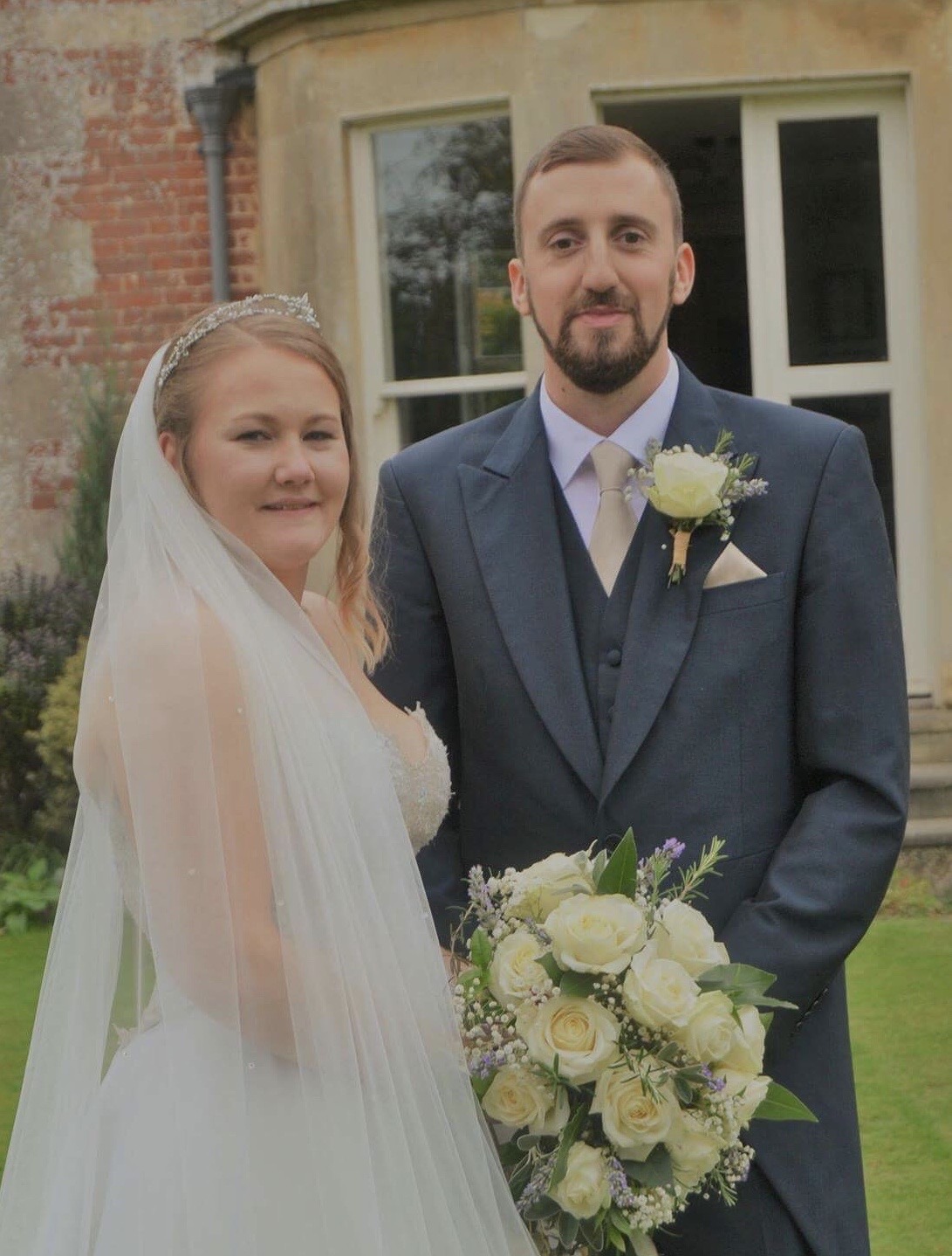 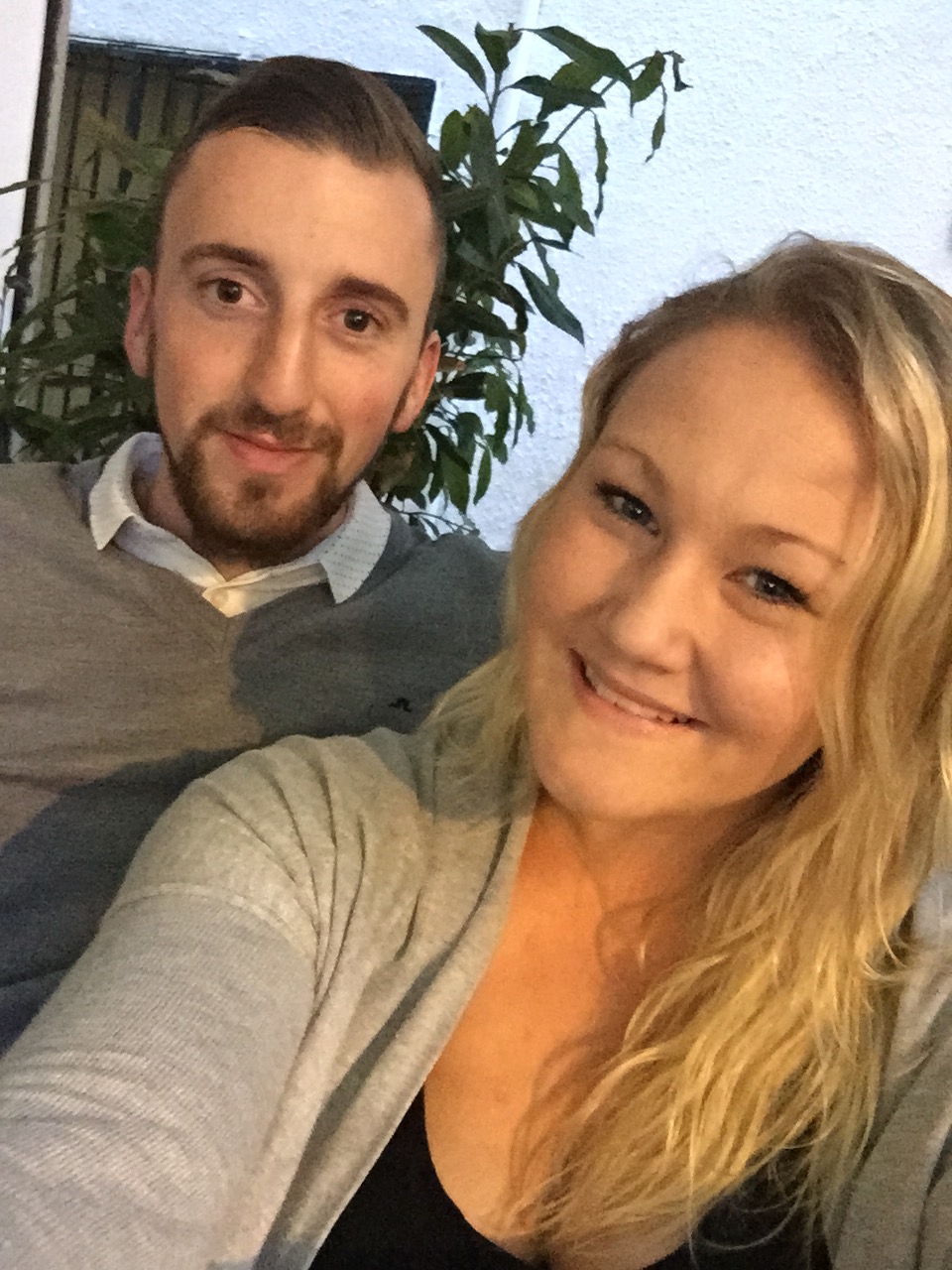 “It’s hard to be strong all the time. It’s a horrendous situation. I have taken my child away from a parent who wants to be with his son.

“Everyone tells me not to feel guilty but I can’t help it.”

“We’d spoken about the possibility of Abigail and Ezra moving out temporarily. It got to a point where I didn’t feel I could keep them safe while working.

It’s hard for Ezra as simply he doesn’t get it. I’m missing out on a substantial amount of his development.

“To isolate Ezra for 12 weeks would be impossible to do properly if I was still in contact with him every day.

“It’s hard for Ezra as simply he doesn’t get it. We talk on Facetime but it isn’t the same. I’m missing out on a substantial amount of his development.

“That first hug and to be able to be together in the same room is what I look forward to the most.

“My main hope is just that we all stay safe and also that it doesn’t have any long-term effect on our relationship when we finally do get back to some sort of normality.”

Another child in quarantine is one-year-old Haven, who is having to kiss his family through a window.

And this isn't the only inconvenient lockdown arrangement…we spoke to Katie Blackmer, who is in lockdown with her ex, his new girlfriend, her husband and their five children.

Last week we heard from desperate mum who made daughter, 5, wear sign during a supermarket trip to stop strangers shaming her for bringing her child along.