THIS year has been one of the toughest in living memory with lockdowns, job losses and life as we know turned upside down.

Over the past 12 months key workers, such as those in the NHS or people who work in public transport, have kept the country going. 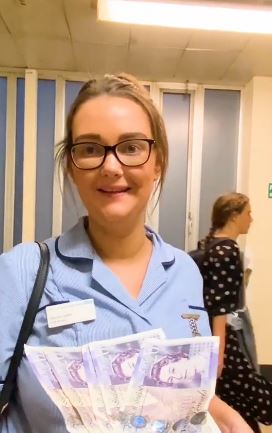 As a way to say thank-you to the community, two lads gathered together a few hundred pounds and filmed themselves handing it out to complete strangers.

The video, shared on TikTok, has racked up nearly two million views, as the bloke’s kind-hearted action moved people to tears.

The pair. called Woody and Kleiny, went around town and approached a Big Issue seller, a busker, a bus driver and a nurse. 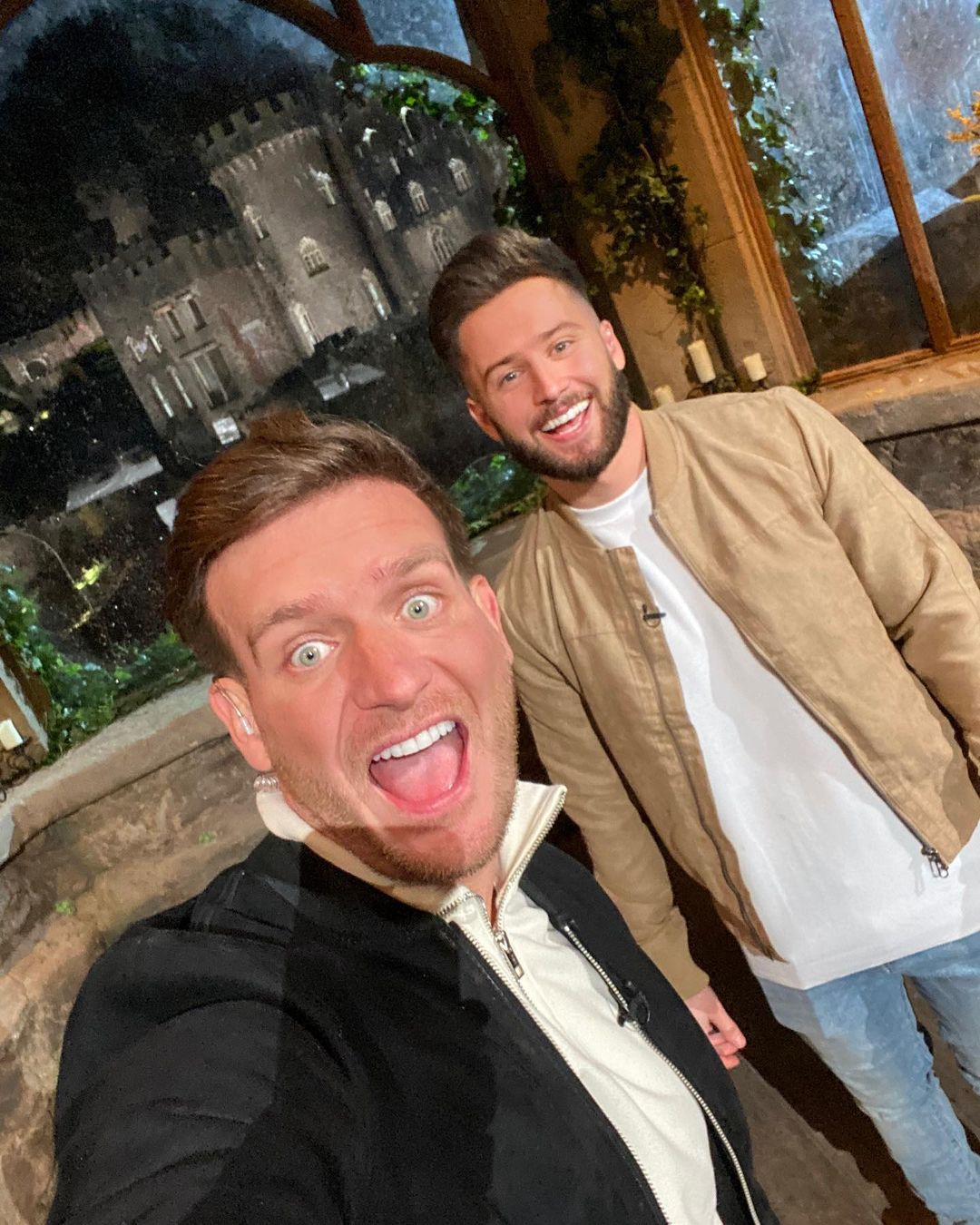 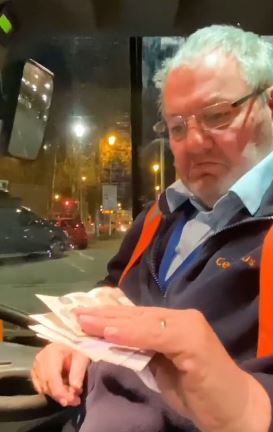 This causes a few raised eyebrows, as people weren't sure what to make of the insult.

But they quickly followed it up by saying "I love you," before pulling out a fistful of notes.

They told the lucky recipients: “That’s for you. You do an amazing job, Merry Christmas.” 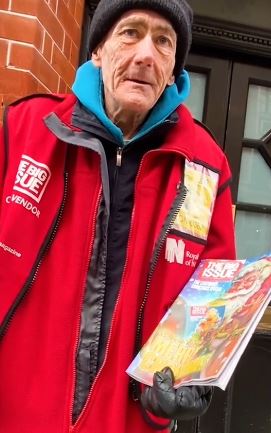 Each person was handed £100, with the unsuspecting recipients looking shocked, before hugging, shaking hands and thanking the guys, as they held back tears.

Commenting online, one person said: “The poor nurse looked like she was going to cry when he said I don’t like you. Bless her.”

Another wrote: “You are such a nice person!!” 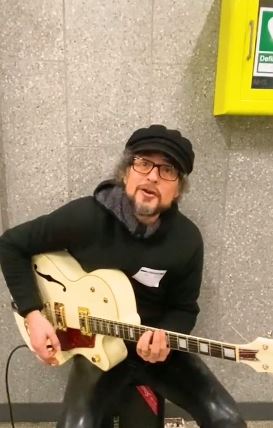 A third thought: “This made me cry. Faith in humanity.”

This person commented: “We need more people like you.”

While another added: “Guys no words you doing amazing job.” 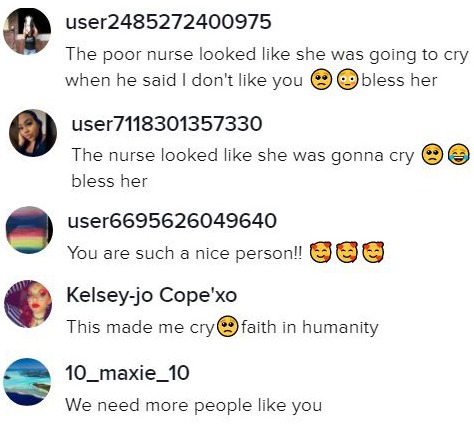 While this woman revealed her mother-in-law send her a Christmas card – detailing every she'd spent on them this year.

Plus people were moved to tears over landlord’s heartwarming gesture to his tenant over the festive period.

And this mum raves about simple ‘52-week challenge’ that’ll help you save over £1k without even noticing.