While main line JNBY is known for its bright and colorful prints, newer brand LESS is more of a restrained and minimalist look. “Zhou Xun’s free, easy and unrestrained attitude towards life coincides with the concept of ‘life is subtraction, growth is addition” that the LESS brand has always emphasized’” said JNBY Group. “The brand values is centered on ‘simplicity, refinement, independence and rationality’.”

JNBY, which stands for “Just Naturally Be Yourself”, was founded in Hangzhou in 1994. The group also operates other labels in its portfolio Sketch, LESS, jnby by JNBY, and POMME DE TERRE and has expanded into international markets including Europe, Australia, and Japan. 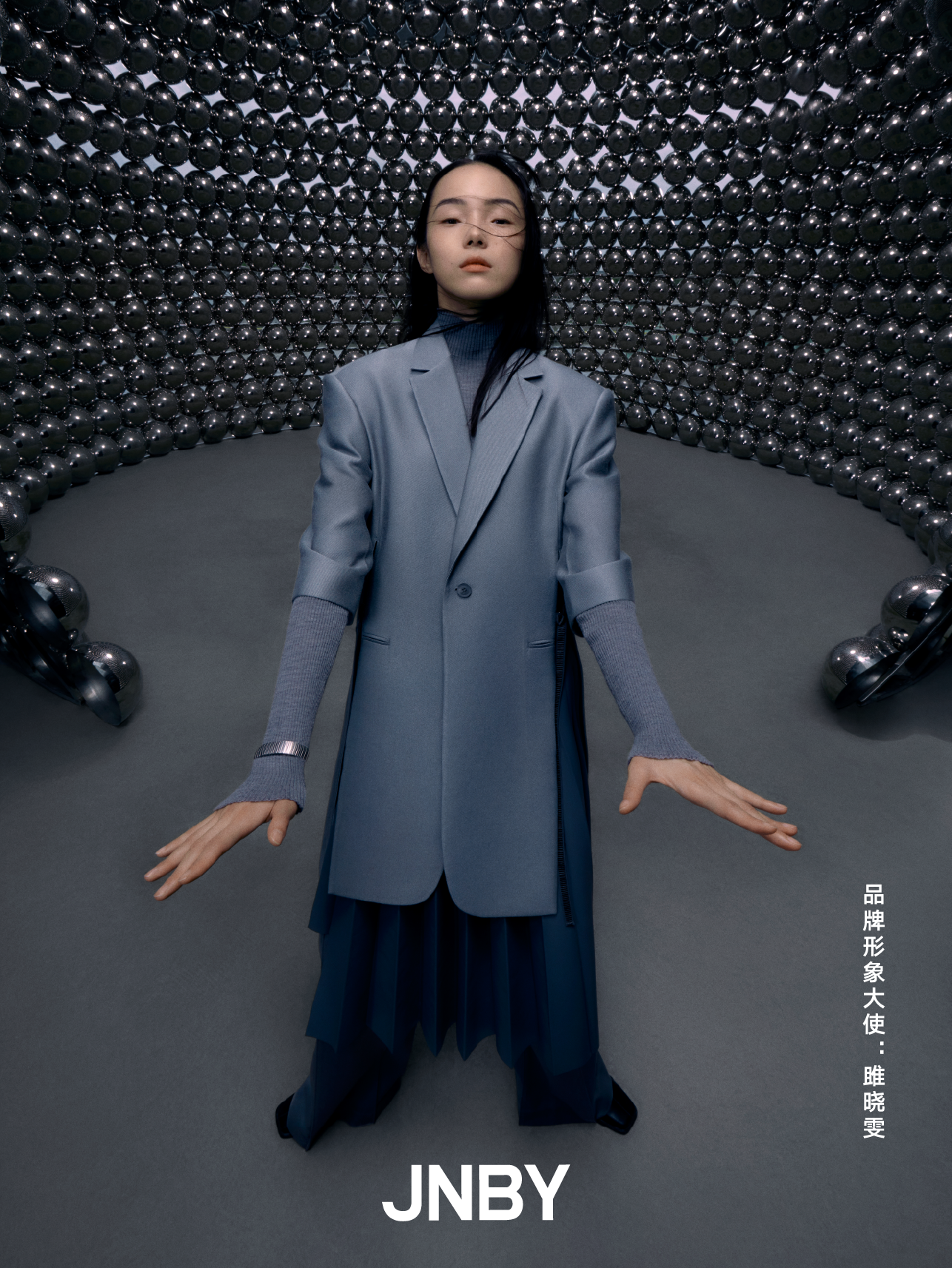 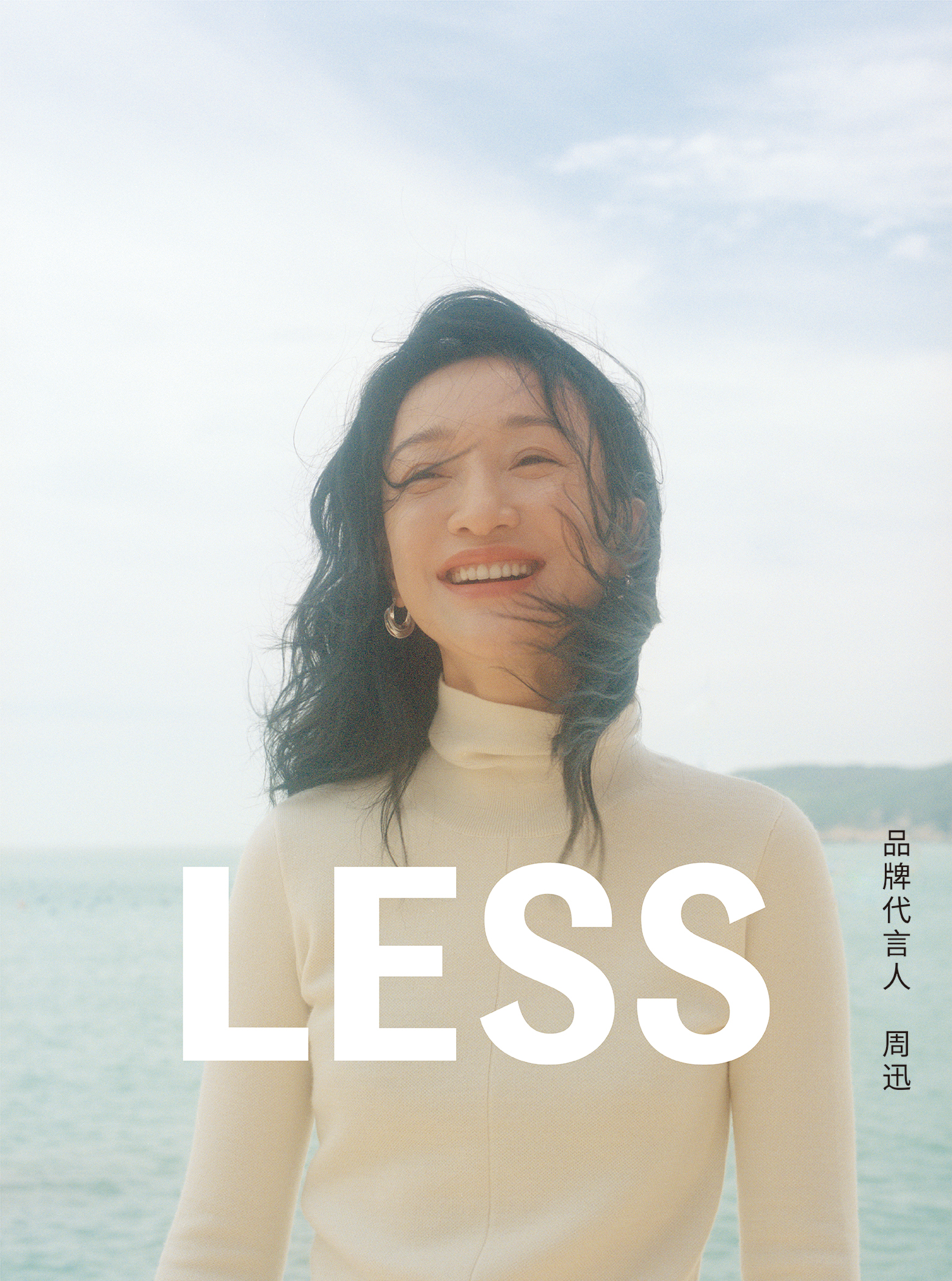 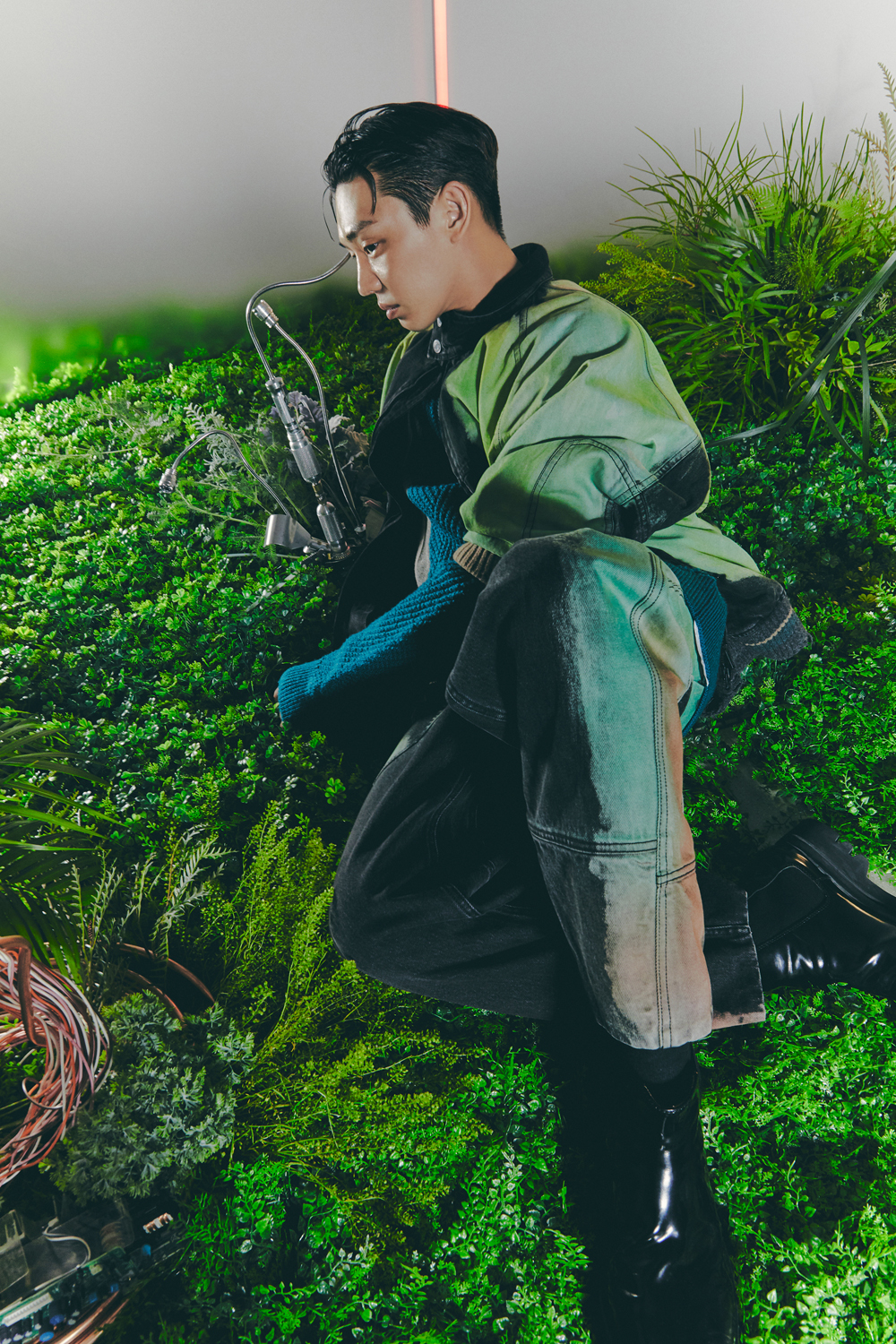