YOU could say David Michael’s career in country music started from a divine sign.

Back in 2019, the South Carolina native and music fan attended a charity benefit and, with some liquid courage, bid on and won a session at a Nashville recording studio. 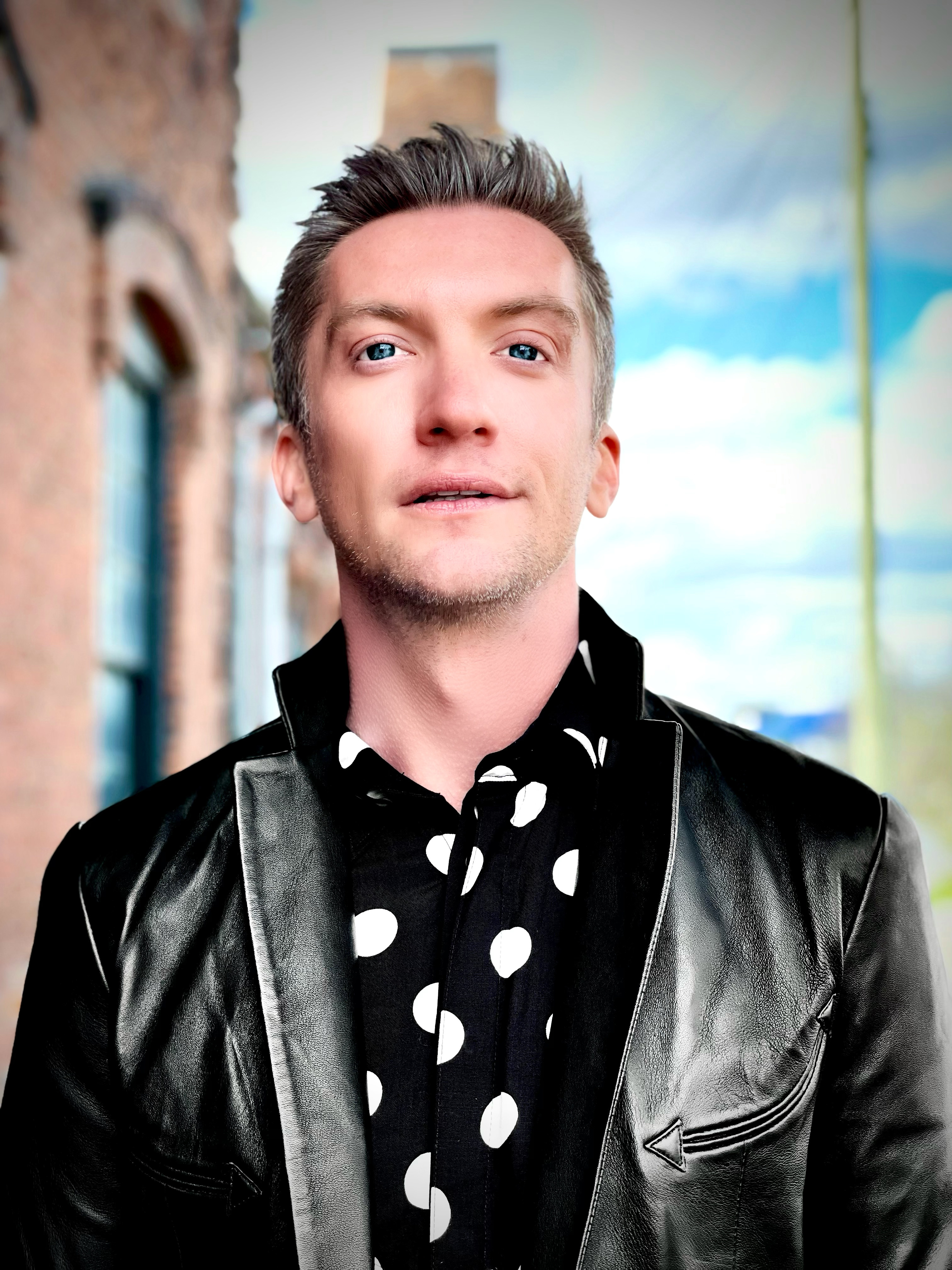 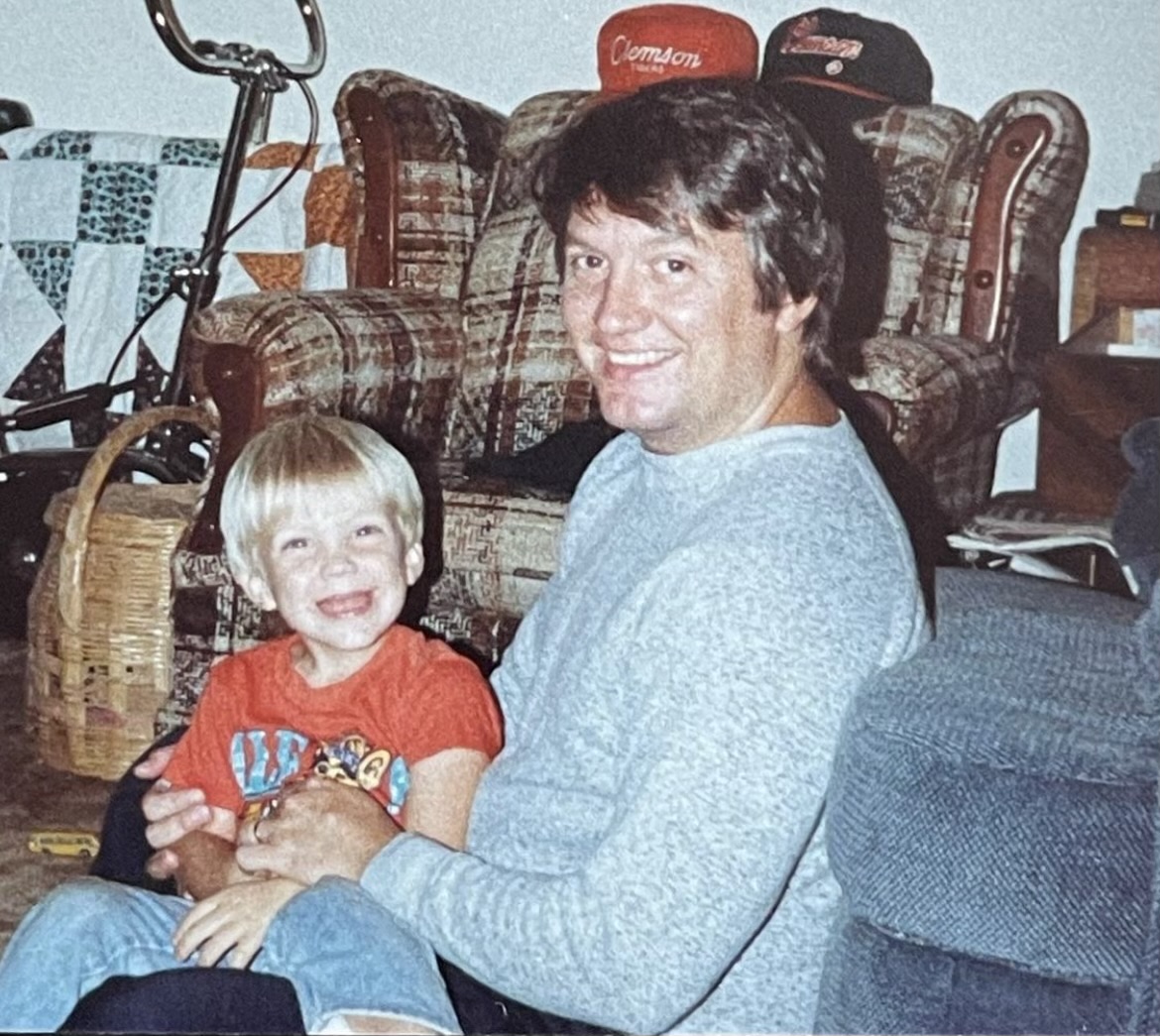 But once the pandemic kicked into high gear in the following months, David’s pro recording session shot to the back of his mind, that is until October 2021.

On October 13, David’s father, Mark, who was a professional musician and had always shared a love for country music with his son, passed away.

Then, just two days later, David received a call from the recording studio asking if he would still like to record a song.

“And it just felt very divine. Since my dad has passed, I call him my divinity dad. He really shows up for me.”

Now, David, 36, is the first openly gay, openly HIV-positive entertainer in the country music industry, and strives to use his public platform as a way to support the LGBTQ+ community.

When David first heard his HIV-positive diagnosis at 28 years old, he immediately turned to a trash can and threw up.

“I thought ‘Who’s going to love me?’ ‘I'm never gonna have children.’ ‘I'll never have a family.’ I'll have to keep this secret in any professional environment cause no one's gonna wanna work with someone who has HIV,” he said.

But now eight years later, David said he’s “lucky” to have reached undetectable status and feels a certain responsibility to carry on the legacy of all of the lives lost during the HIV/AIDS epidemic.

David has been a literal shoulder to cry on as people have opened up to him about their own status, and even though he said being a voice of support makes him want to “ugly cry” if he thinks too long about it, it’s important to him to be open.

“I'm here to de-stigmatize and create conversation through representation and to showcase that you can be a young, beautiful, healthy, thriving person, and still have HIV,” he said.

Growing up in what he called “the belt buckle of the Bible belt,” aka a conservative, small town near Greenville, South Carolina, David didn’t particularly have it easy at school.

At 15 years old, he officially came out to his family, who showered him in support, something David stressed that many LGTBQ+ kids don’t have.

But as a young teen around the 6th grade, he started to get bullied for being different, with trolls namecalling him and sometimes even getting violent.

Even now as an adult, David still has to deal with the occasional bullying.

Although he said 95 percent of people are championing him and what he does, five percent are trolls.

He’s received death threats and has been told he’s “degrading country music,” but David doesn’t pay too much attention to the bullies.

He said they’re “pouring gas on the fire” and typically encourages them to head to Spotify and Apple Music to download his songs.

In between working at his self-founded public relations agency in South Carolina, David spends his time in Nashville working on his music career and trying to build a safe space for the LGTBQ+ community within the city’s country scene.

He recently organized the first-ever LGBTQ+ showcase at the CMA Music Festival in Nashville, after he noticed there was not a single event geared towards National Pride Month.

David also recently released his latest single, “Pretty Boy,” which he called “a letter to [his] 6th-grade self.”

Next, the rising country star is working on a music video and will be releasing his debut EP, a collection of covers by the iconic Patsy Cline, in July.

But really the sky’s the limit for David. He hopes one day he’ll be riding in private jets and getting the red carpet treatment. 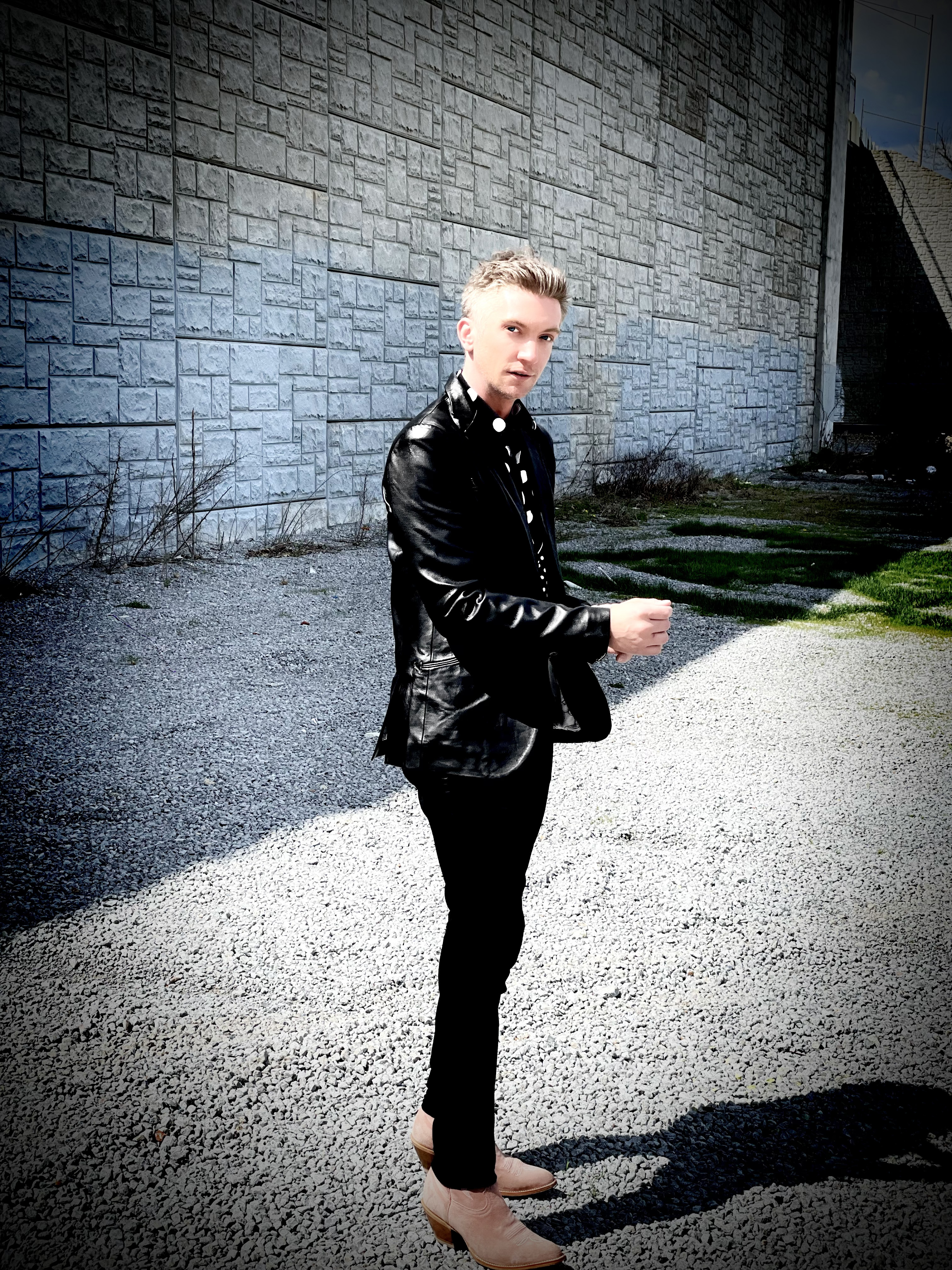 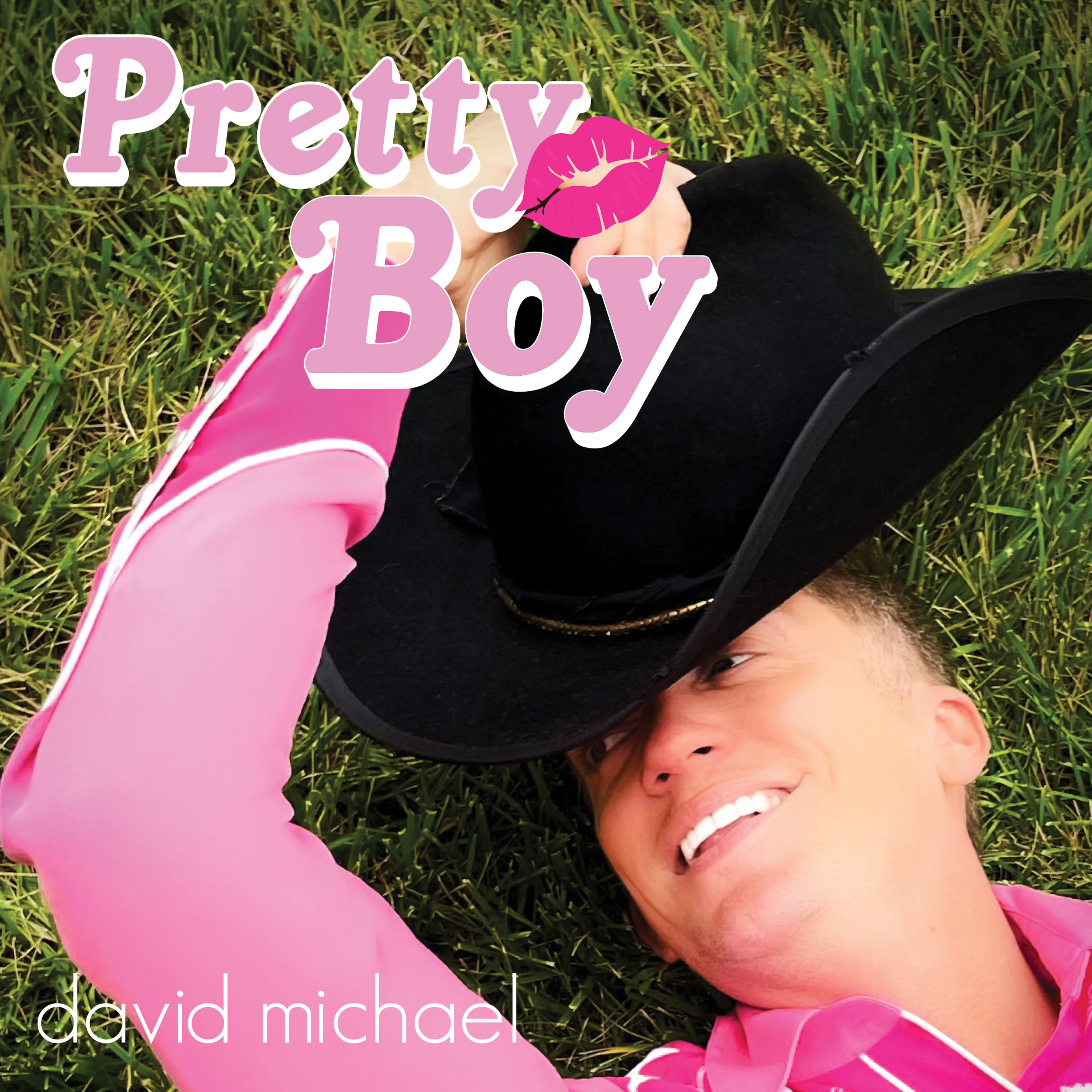