A WOMAN who trained to be a doctor has revealed why she chucked it all in to become a homemaker.

Former Miss Canada, Cynthia Loewen, had been set for a high-flying career in medicine but just a few years ago she decided to leave it all behind. 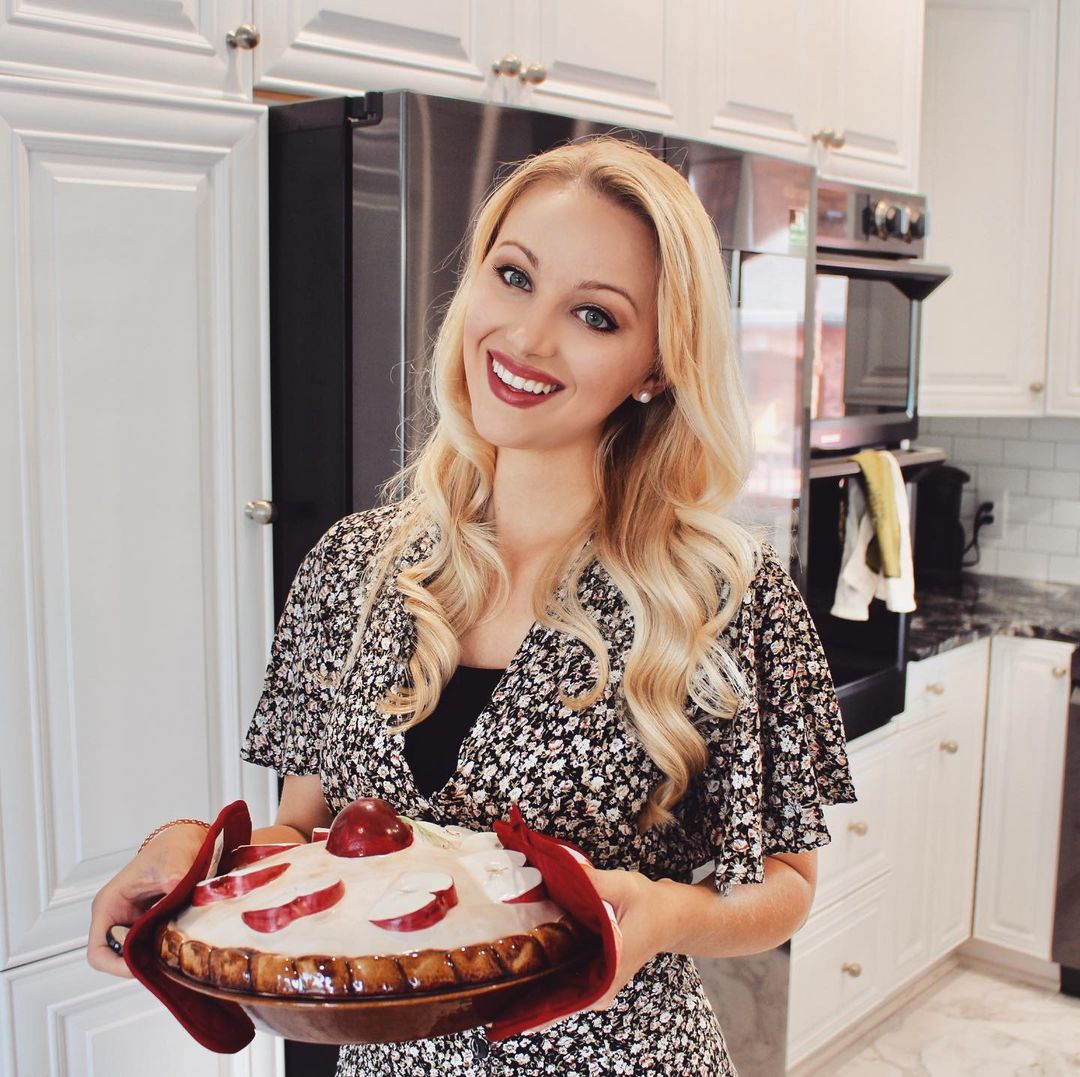 Instead she donned her pinny and grabbed her rolling pin as she embraced the TradWife movement, where wives do everything and their husbands are the main breadwinners.

Cynthia, who shares videos about ‘traditional living’, on YouTube, explains: “A couple of years ago I was really frustrated with my life.

After marrying her ex-army husband Cynthia came to the agreement that she would take care of the home while he went out to work. 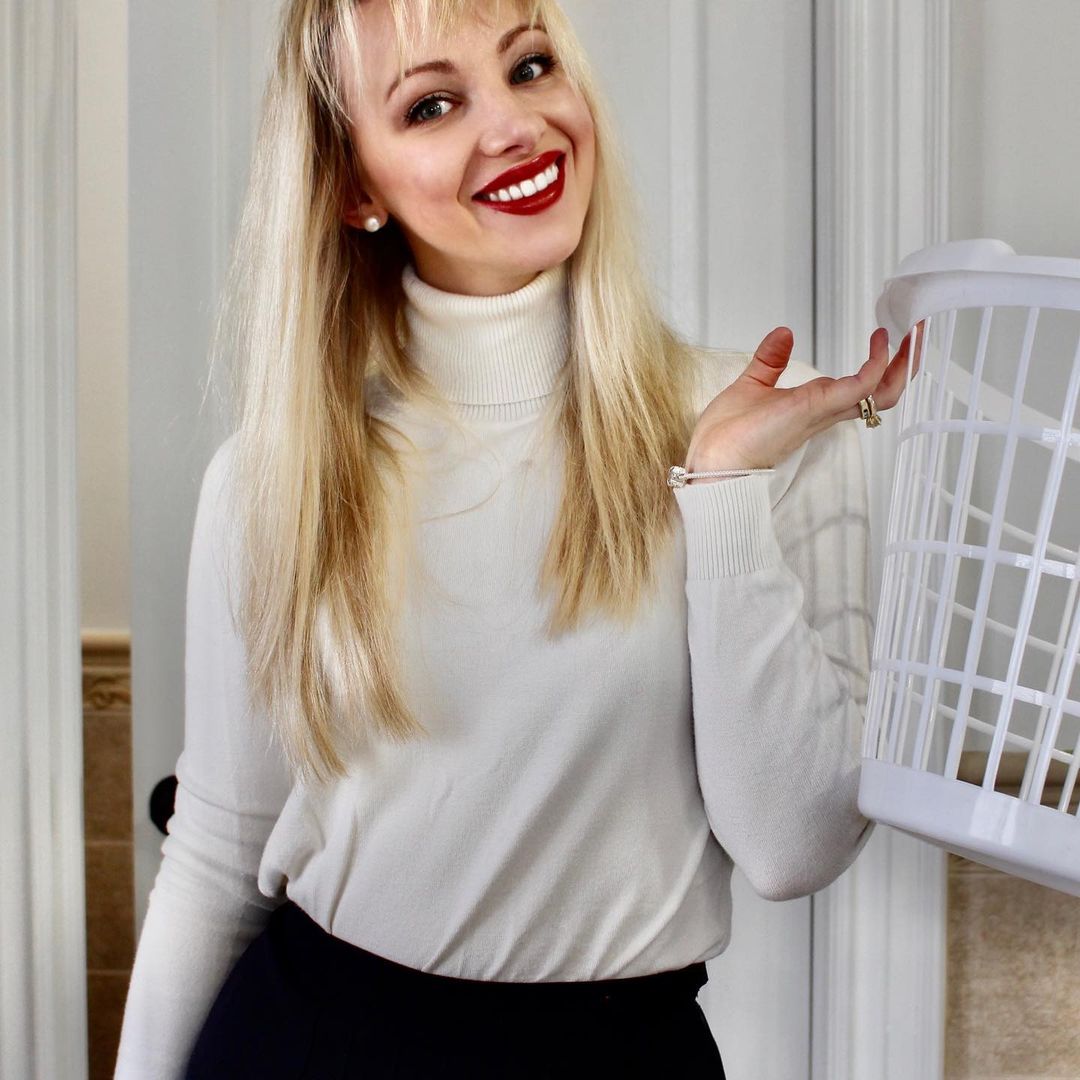 “My husband is the primary breadwinner and I am in charge of the home,” she explains.

“Working with my hands around my home does give me satisfaction, so much more compared to any other job that I had.”

As well as ‘serving’ her husband, Cynthia has relinquished control over decision-making, allowing her husband to ‘lead’ the relationship, though she insists it’s not oppressive.

Cynthia, who is expecting her first child,says: “I let my husband lead and that is so naturally difficult for me because I am a very stubborn person.

“My husband didn’t know when I began doing this, but he felt so much more appreciated and valued.”

For Cynthia her days start with a trip to the gym, followed by a dog walk before heading home to get ready for a day of housework. 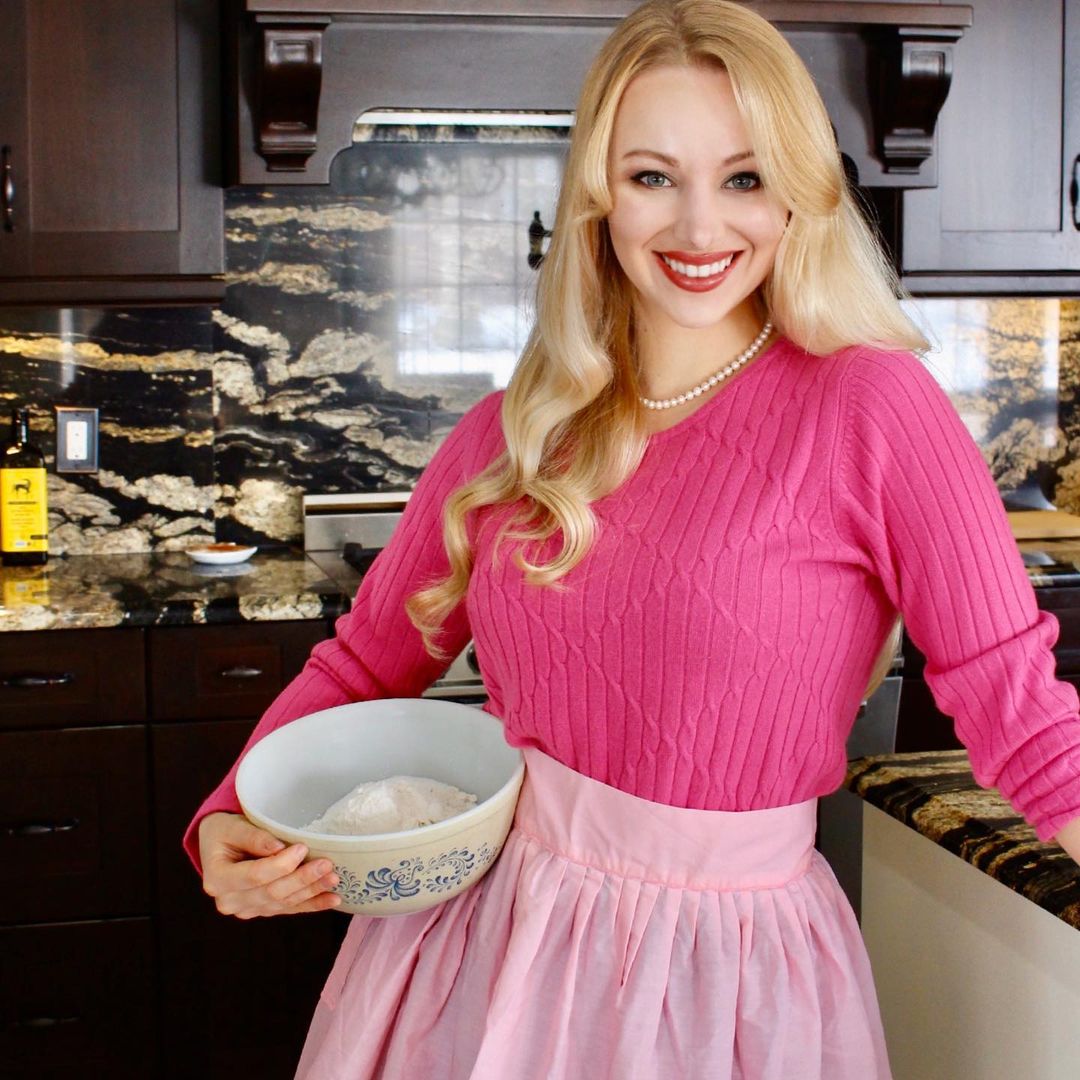 Despite being faced with mountains of laundry and a whole house to clean, Cynthia applies a full face of make-up, curls her hair, and puts on a string of pearls to complete her chores.

After popping her husband’s dinner in the slow-cooker, Cynthia then sets about getting the house spik and span.

“Who would have thought you could feel so much joy from a cleaning product,” she chirps while wiping the kitchen island.

As she completes her daily tasks, including mopping and hoovering, Cynthia carries a notebook alongside her to make note of any bigger tasks she might want to add to her list. 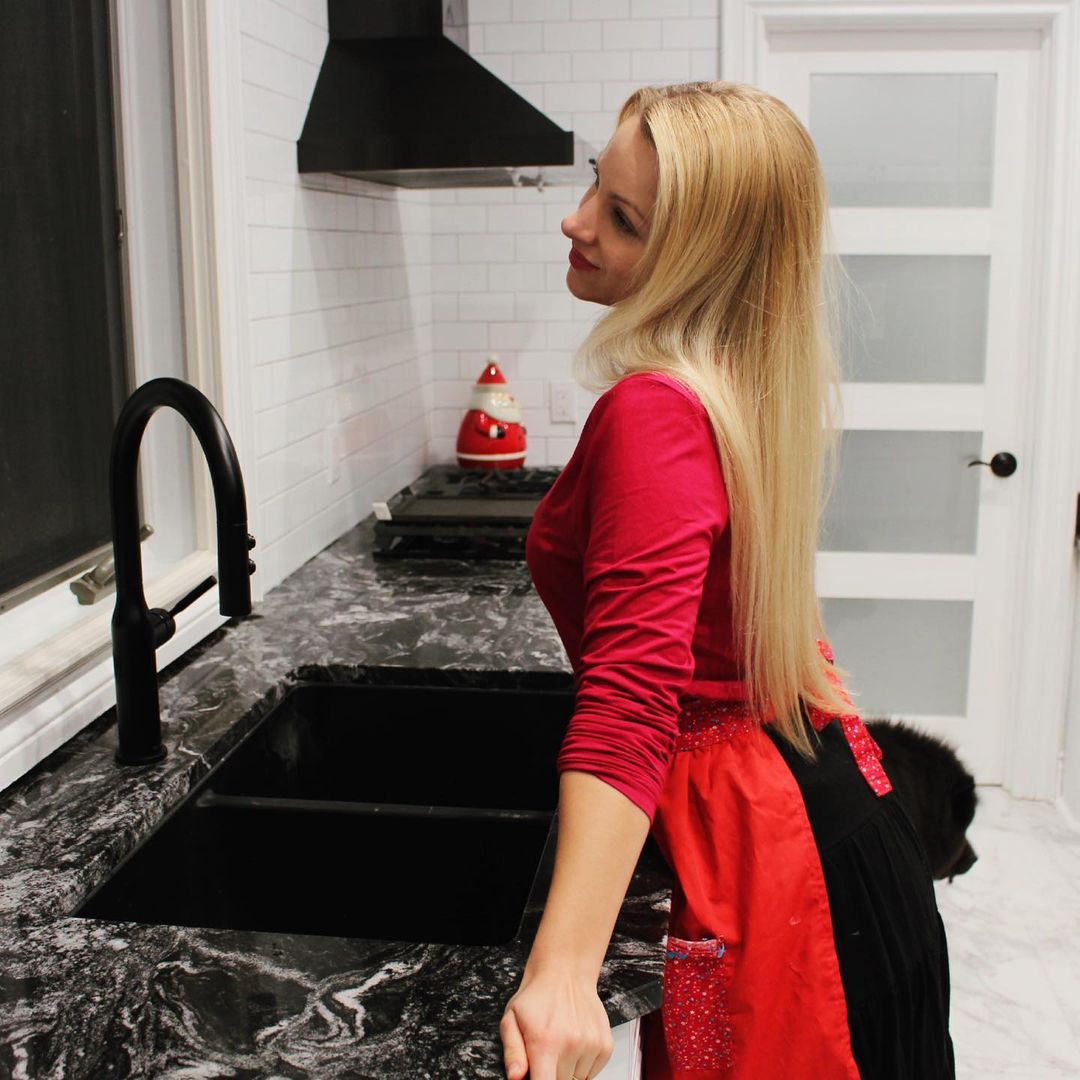 After setting the table for dinner, Cynthia has nothing left to do but to wait for her husband to get home.

She says: “I usually just wait around for my husband to come home and if he comes home late I will just wrap up the dinner and then head to bed.”

But despite the seeming mundanity of Cynthia’s everyday life, she insists that being a homemaker is more than fulfilling.

She says: “The more that you view homemaking as a job the more fulfilment you will get from it, just like any job just like any career you’re going to want to have goals.”

In other real life news, this woman who quit her job to be a TradWife has explained why women should "submit" to their husbands.

And this woman says that her man hasn't done housework in six years since she became a full-time housewife.

Plus this woman quit her job so that she could have her partner's dinner on the table when he gets home from work.