A WOMAN has spoken of her heartache after finding out at 25 that having a baby naturally would be "impossible", admitting it left her feeling "broken and alone."

Miranda Burns learned she had endometriosis in 2018, and the condition had caused damage to her fallopian tubes. 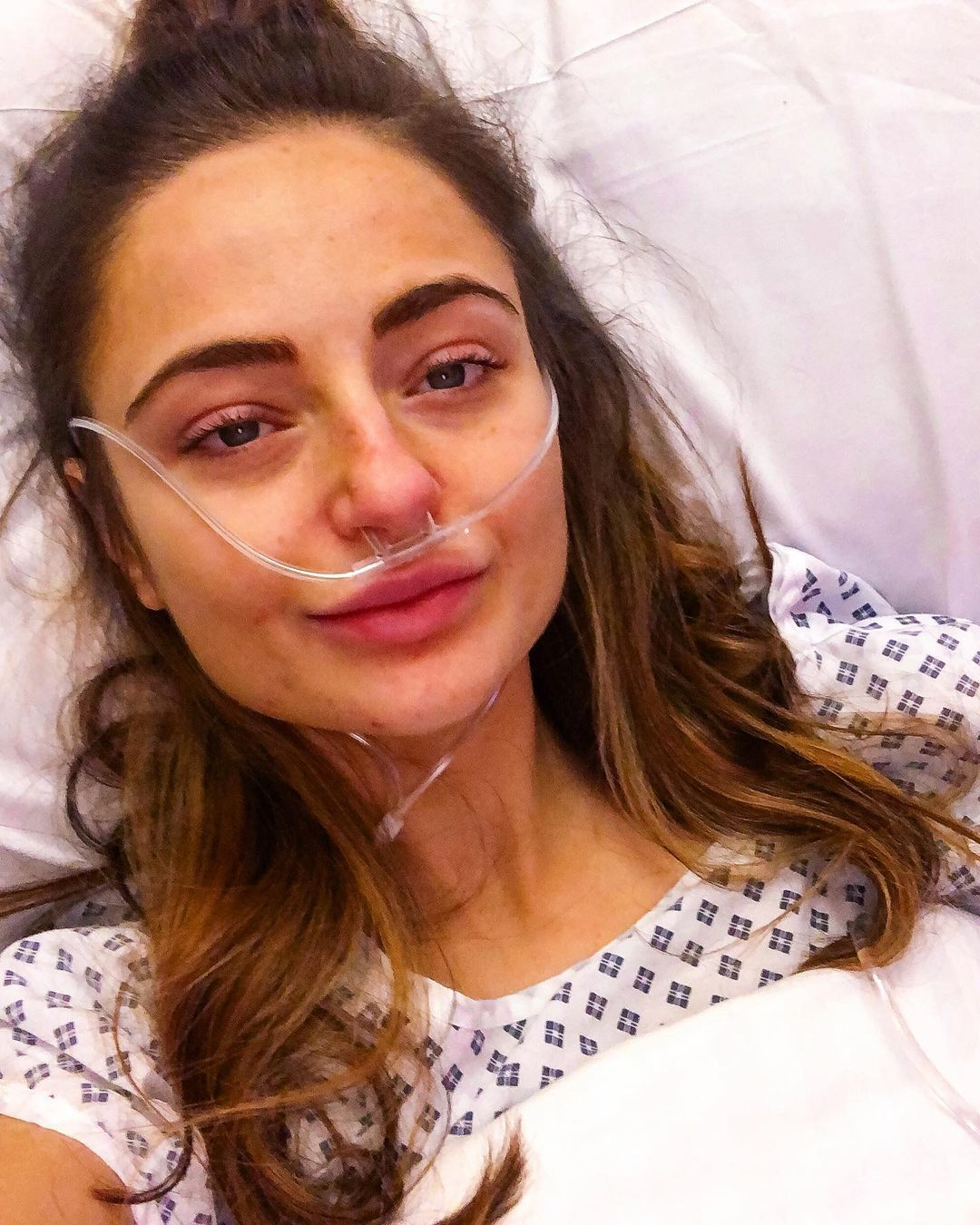 This also meant she had a low egg reserve, with Miranda explaining she had 4.7, compared to other woman her age with around 30.

To make matters worse, her partner Tristan Hall, then 22, who she met the following year,found out he has issues with his sperm’s morphology, making natural conception "medically impossible", they were told.

The couple had been together for just six months when they found out the full scope of their troubles in December 2019 – which instantly made them snap into action.

They have since become engaged and have started IVF – in hope to fulfil their dreams of becoming parents. 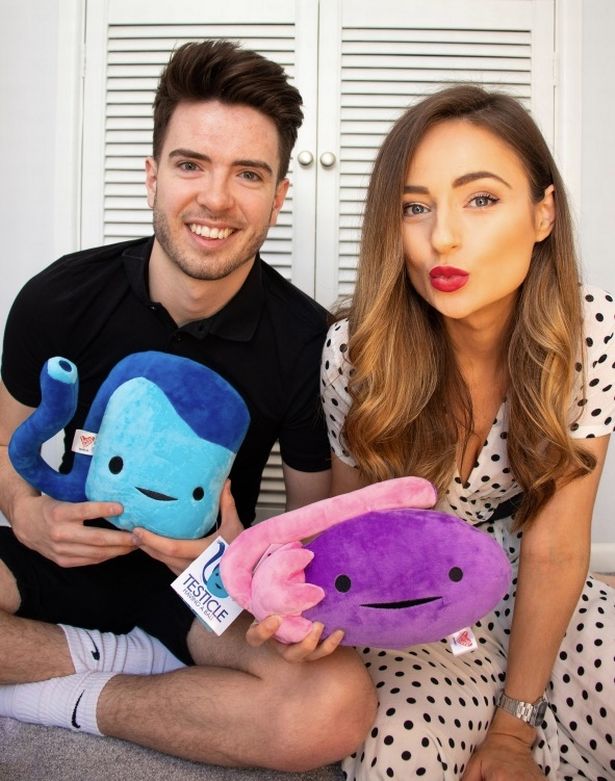 Now, they are sharing their journey online, and documenting the entire process on their new podcast called Test Tube Baby – hoping to inform and raise awareness about infertility.

Detailing the journey so far, Miranda, a Capital FM radio presenter, told Mirror that with her condition and Tristan's combined, medical experts told them having a baby was impossible.

Although they were "very sad", the pair knew they wanted to be together and start a family – despite only being together for a short time.

In what could only be described as a "miracle", the couple "miraculously" fell pregnant naturally in May 2020.

But, sadly, the pregnancy ended in miscarriage at 18 weeks leaving them both "heartbroken." 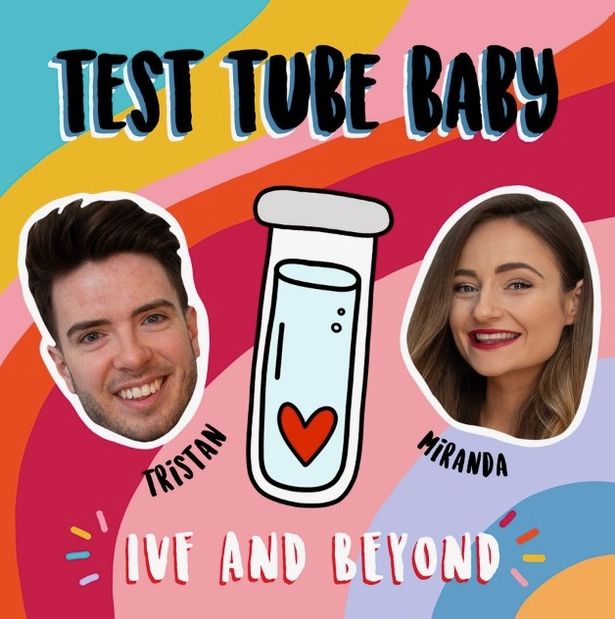 "Due to Covid, I was alone when I found out the news that our daughter wasn't going to make it, and Tristan had to be called whilst sitting in the car outside, which was very distressing,"Miranda told Mirror.

And added: "The podcast is a chance to raise awareness about these issues – I honestly feel so many younger people (including myself) take their fertility for granted, and I wish I'd known more, earlier."

Heartbroken Miranda said the news of her infertility left her feeling "broken and alone", and she doesn't ever want another woman to "feel as isolated as I did".

Tristan, a podcast producer, hopes their story will encourage more men to talk about their own fertility issues, saying "guys don't talk about these things."

He said: "When I found out, I was devastated and to be honest, pretty emasculated. I always took having kids for granted but clearly it’s not that simple."

In other real life news, a woman revealed how she woke up from her Covid coma with a month-old baby.

Plus a 'broke new mum' came up with a genius baby mat idea on maternity leave – now her company is worth £3m.

Meanwhile, we revealed what is IVF, how does it work and can the treatment be done on the NHS?