A WAITRESS dresses herself from head to toe in charity shop finds, and claims she’s found designer gear for as little as £2.

Charlotte Bray spends her weekends rummaging through second-hand shops, or trawling bargain websites such as eBay, Depop and Facebook, after she swore off high-street stores. 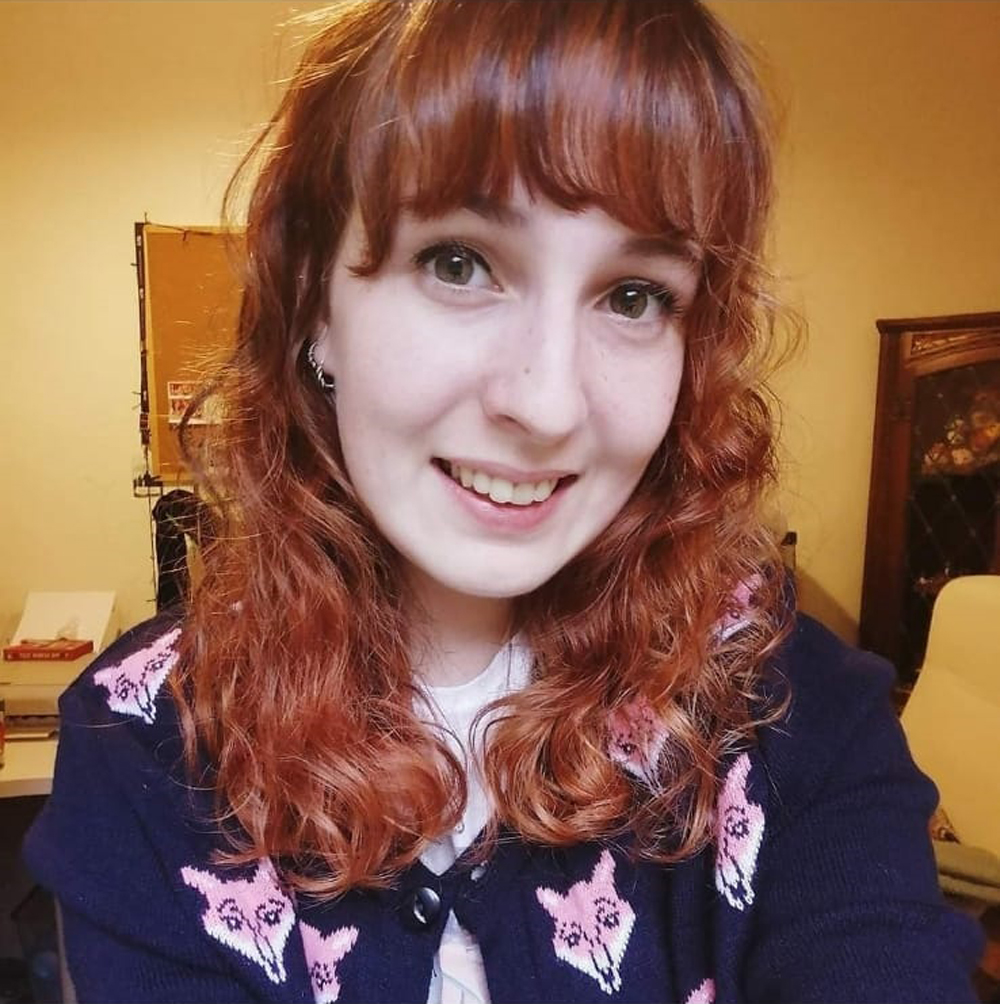 The 22-year-old decided to shop second-hand when she was a teenager, partly to save cash and partly to cut down on waste.

But after finding some gems hiding in the back of charity shops for just a few quid, she vowed to never buy anything new – apart from her pants and socks.

Charlotte, from Halifax, said: “I started using charity shops when I was 15 and was paying for my own clothes. They're great, as I wanted nice clothes but I couldn't afford them new.

“The best thing is finding pieces that would be really expensive new and getting them for a bargain price. 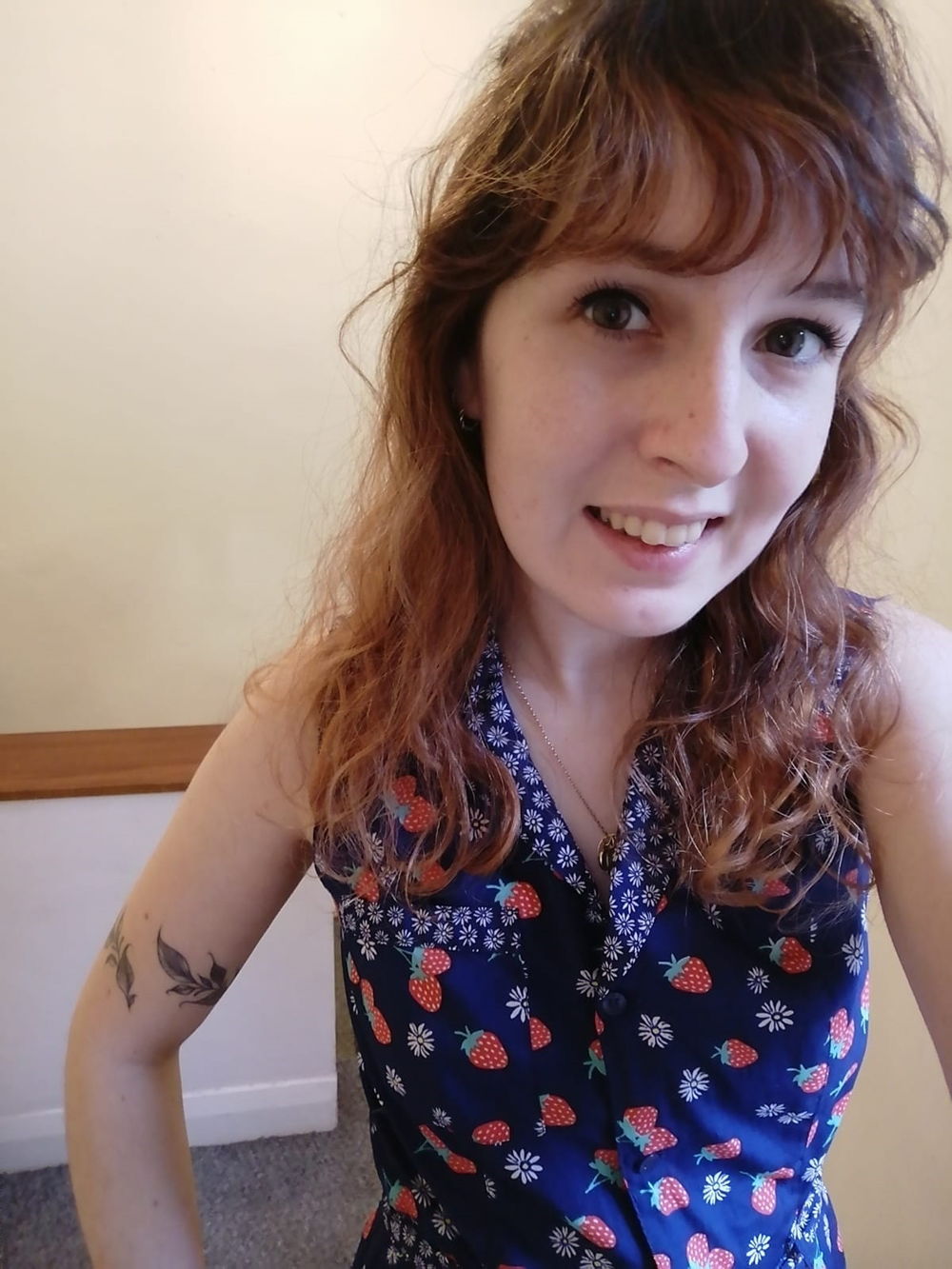 “I’d never go back to shopping in the fast fashion chain stores now.”

Charlotte, who lives with her chef boyfriend Dan Durrance, 26, says she’s found a second hand Henry Holland dress for just £5.50, a Cath Kidston frock for £9 and a designer cardigan for £1.99.

Charlotte admits she even buys bikinis and pyjamas second-hand – and says she simply chucks them in the washing machine before wearing them.

She said: “I’ll even buy pyjamas from a charity shop. The clothes are steamed by people who work there, and I will wash them before I wear them. It makes no difference to me.

“I’ve even bought a bikini second hand – although it still had the original tags on it!

“The only thing I buy new is underwear and socks – which I’ll get from an ethical clothing brand.” 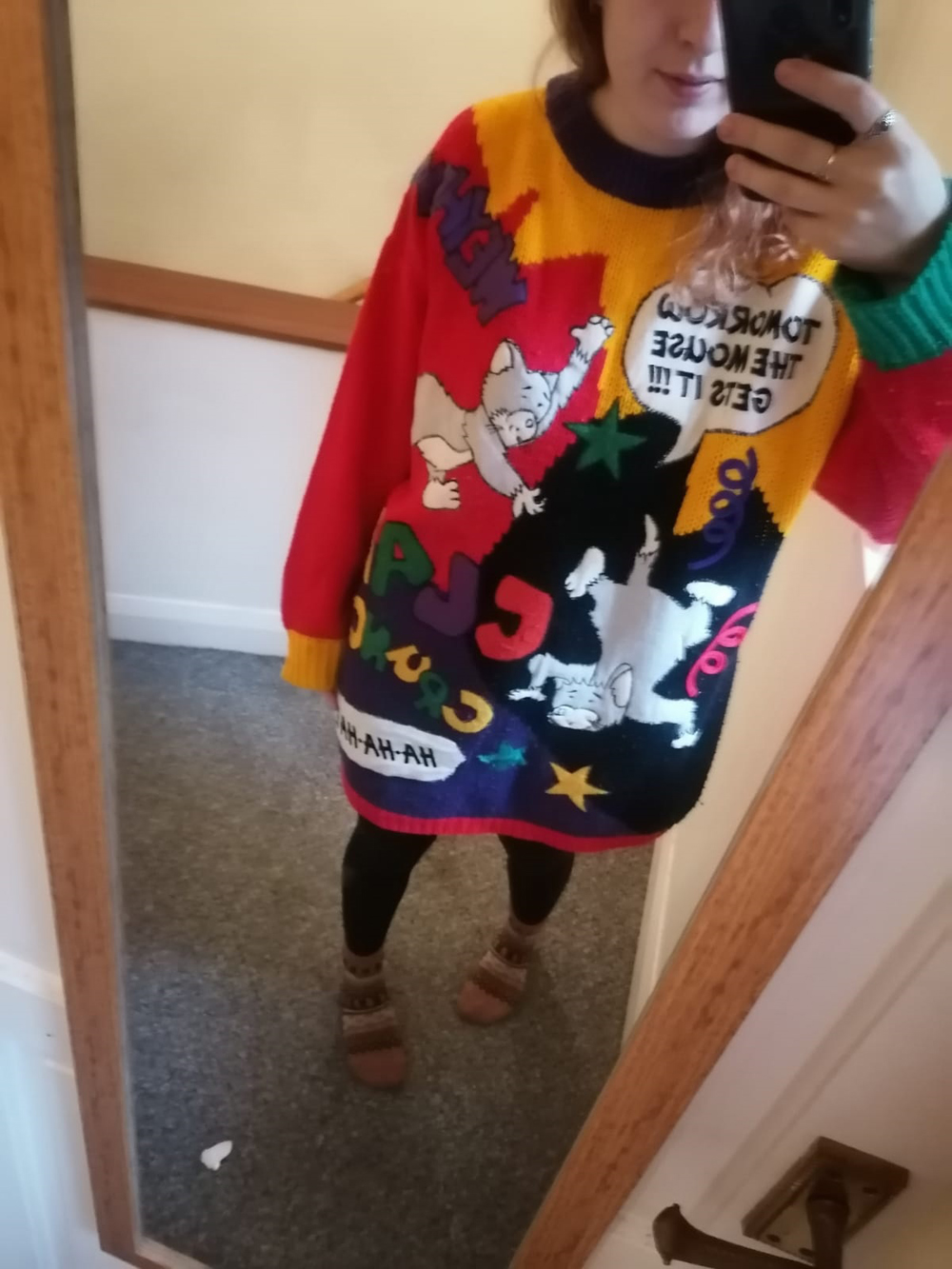 She shared some of the bargains she and Dan have unearthed, saying: “My boyfriend bought a beautiful pair of paisley Doc Martens from Depop for £45.

“When new they would have been well over £100. They’re one of my favourite items. 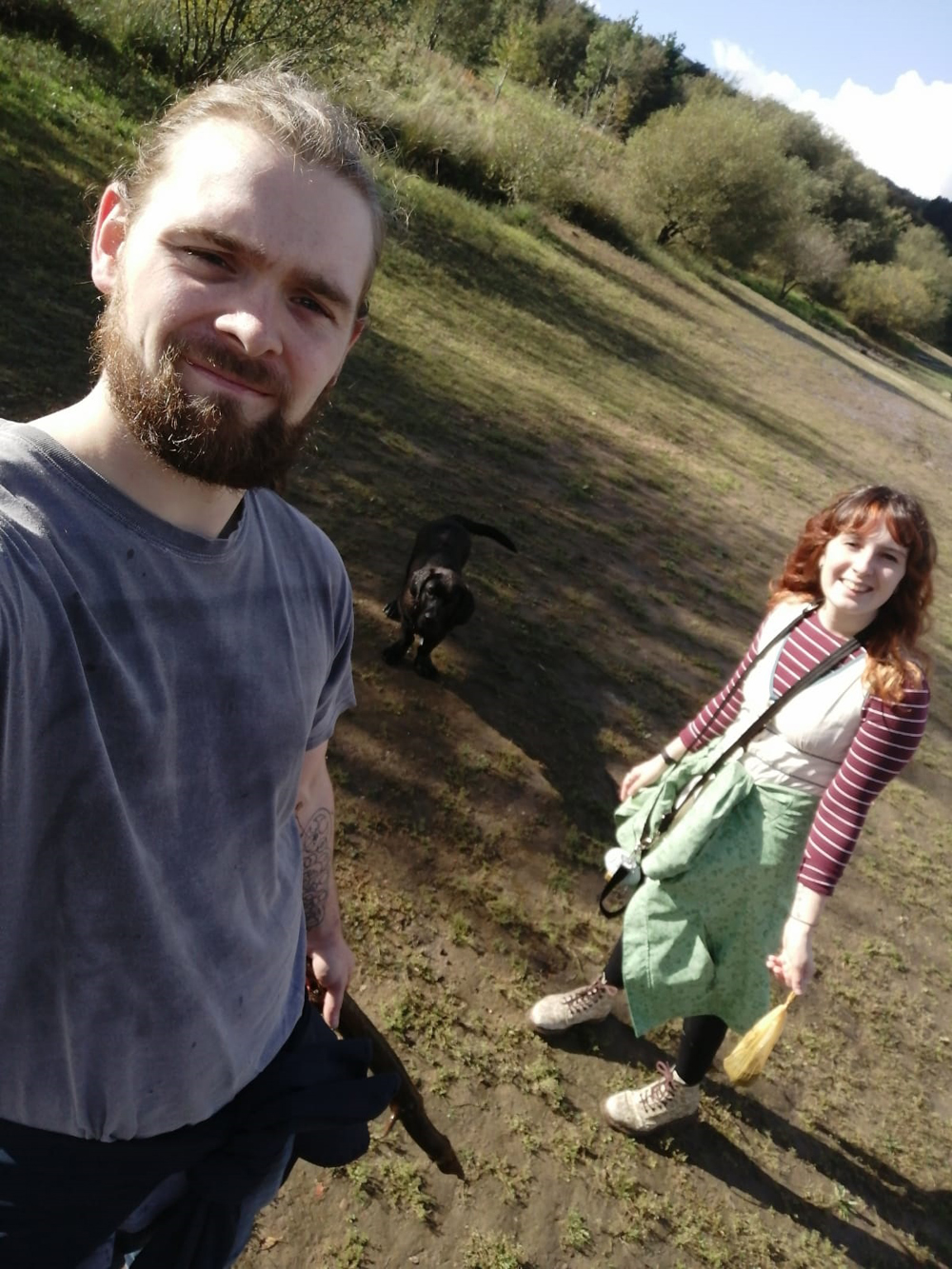 “Another of my favourites is a paisley print top which I bought from a charity shop for £2 years ago and a purple jumper I bought six years ago for £2.50, which is of really good quality.

“Recently I’ve picked up some really unique vintage style dresses on eBay including a Henry Holland one for £5.50 and a Cath Kidston for £9. 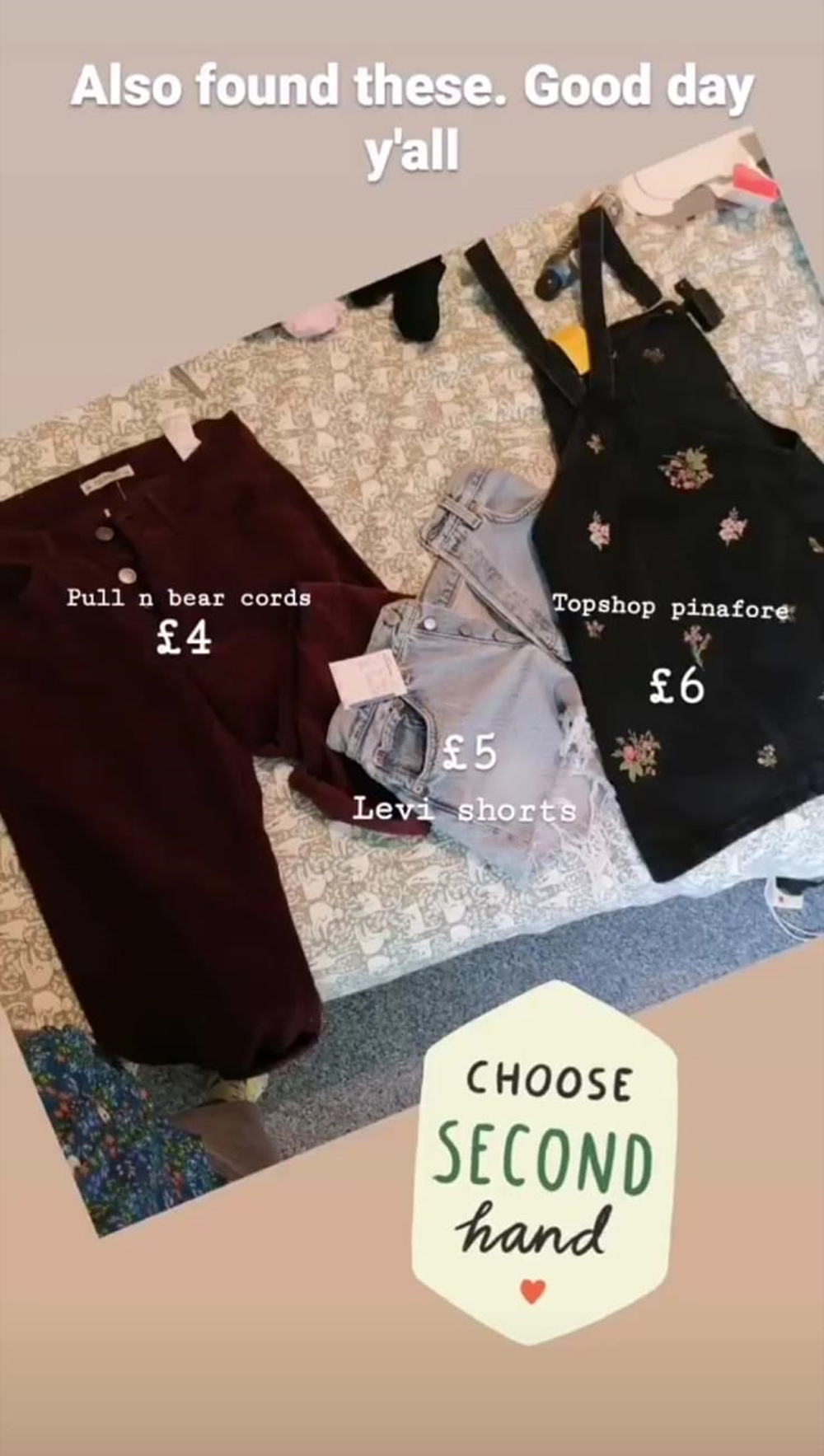 “If I really need something I can always find it, especially on the internet. I recently bought a winter coat from eBay for £18, which would have cost £75 new in Topshop. You can save hundreds of pounds.”

Charlotte says it simply takes ‘patience’ to find deals, saying: “People ask me how I have the time to go through and find things like this, but I think it’s the same as rummaging through places like TK-Maxx.

“We have the best charity shops in Halifax. There’s an Oxfam where everything is £1.99. You can’t believe what you’re getting for that price. 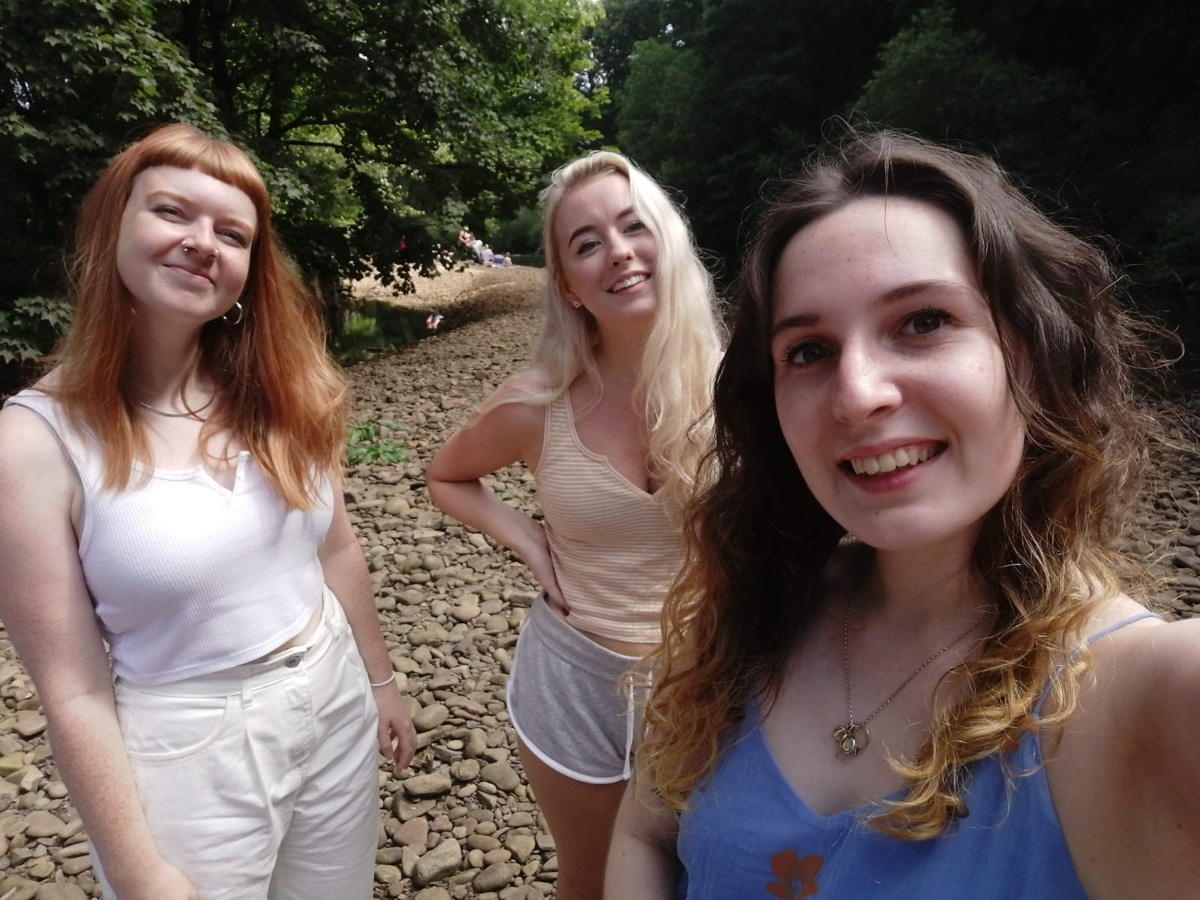 “I like the fact you’re giving money to the charity or a small second hand business rather than a big corporation too.

“Especially before lockdown, I’d spend the weekends rummaging through charity and vintage shops. That for me is a weekend well spent!

“I spend a lot of time on eBay, especially during lockdown, because there is so much stuff on there that is really good quality.” 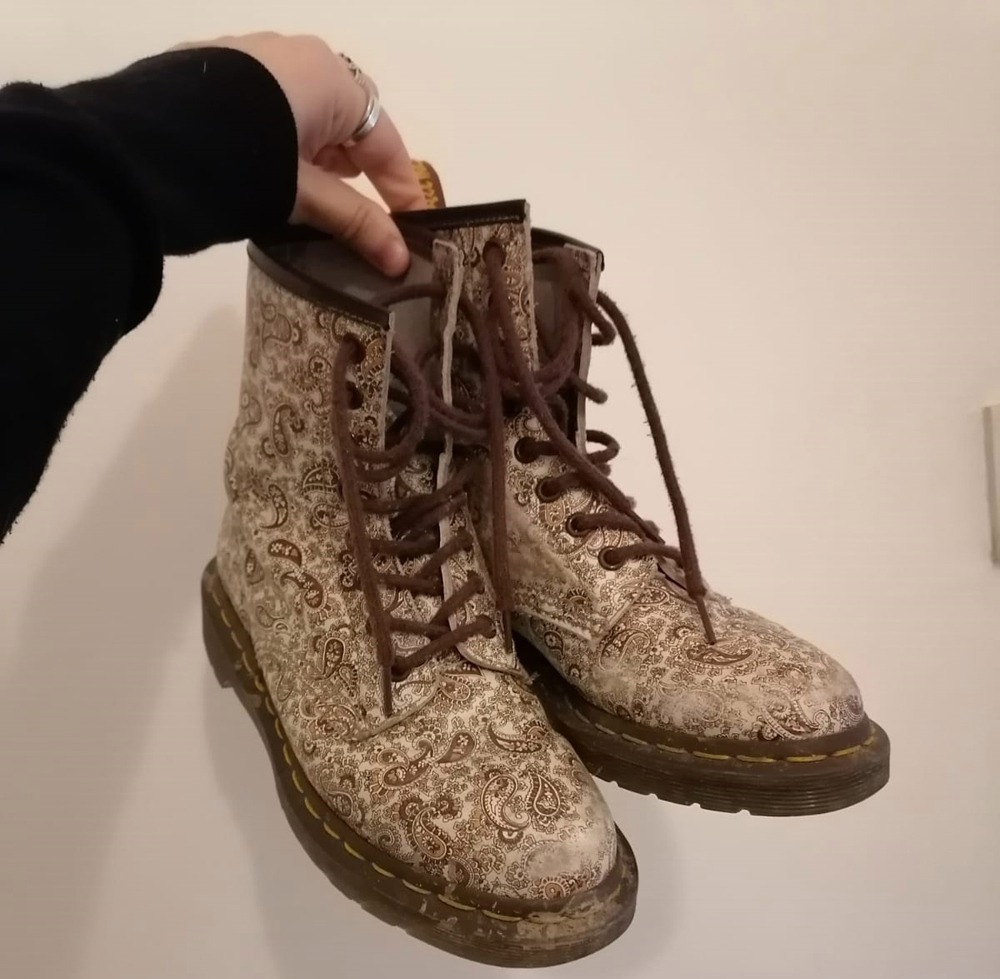 Charlotte said second-hand shopping is now a ‘lifestyle choice’ for her, but added she hoped her thrifty tips would help those currently in a tough situation financially.

And although she loves her unique wardrobe, she added not everyone was on board with her budget look.

Charlotte added: “My parents laugh at me and call my stuff  ‘grandma clothes’ but I don’t mind!” 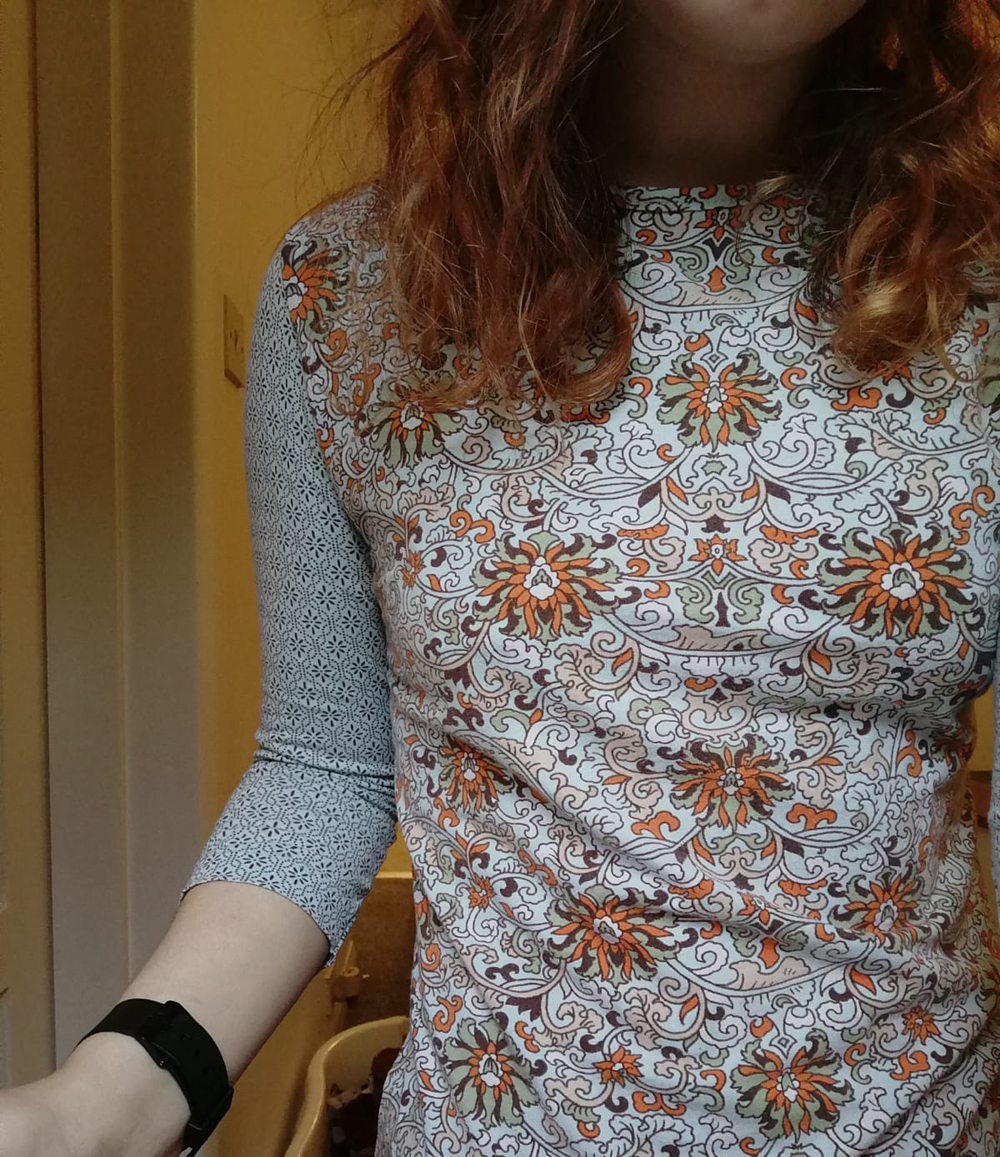 Meanwhile a model in low-cut leopard-print outfit forced to cover boobs on flight with seven-year-old son.

Plus these are the glam soap stars who look a world away from their alter egos, from Natalie Cassidy to Lucy-Jo Hudson.

And this is how Michelle Keegan is taking style inspiration from Kate Middleton with tartan coats and khaki.