THESE fabulous women all celebrate their half-century this year – and they’re looking better than ever.

From skincare favourites to fitness tips, we take a look at what these stunning stars credit for their youthful looks. 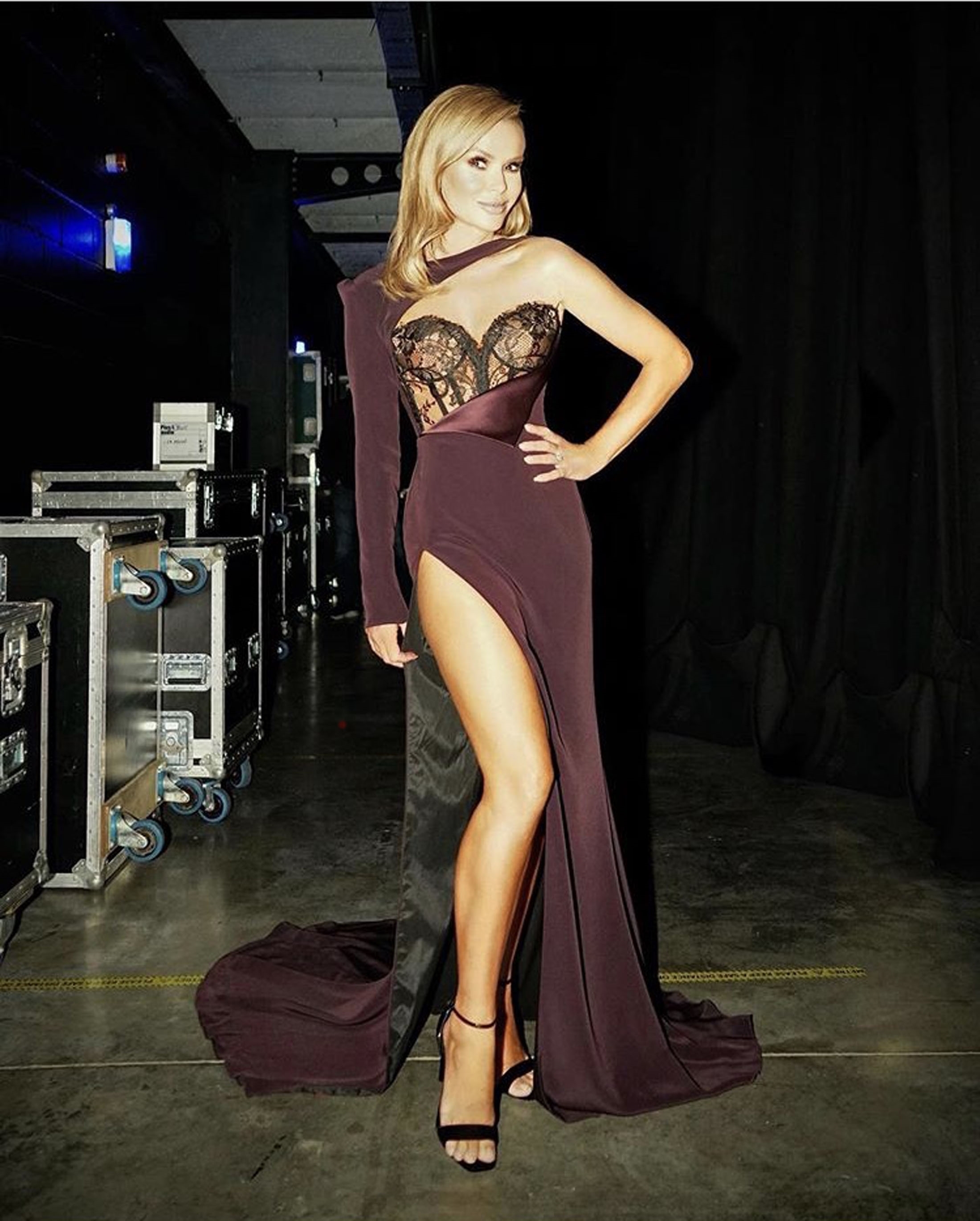 WHAT'S HER SECRET? Telly’s finest swears that all you need is a little blush and a flick of mascara to achieve her age-defying glamour.

Well, along with a pescatarian diet and regular running and yoga sessions, which obviously help maintain that eye-popping bod.

And while some might question whether the Britain’s Got Talent judge and mum of two’s youthful appearance has anything to do with going under the knife, Amanda admits only to treating herself to collagen wave facials (a skin-tightening treatment to stimulate healthy skin cells) and Botox in the past to help with fine lines.

SHE SAYS: “Although I look after myself because I care about my appearance, my main motivation for eating well and exercising is because I’m an ‘older mother’ (I hate that phrase!).” 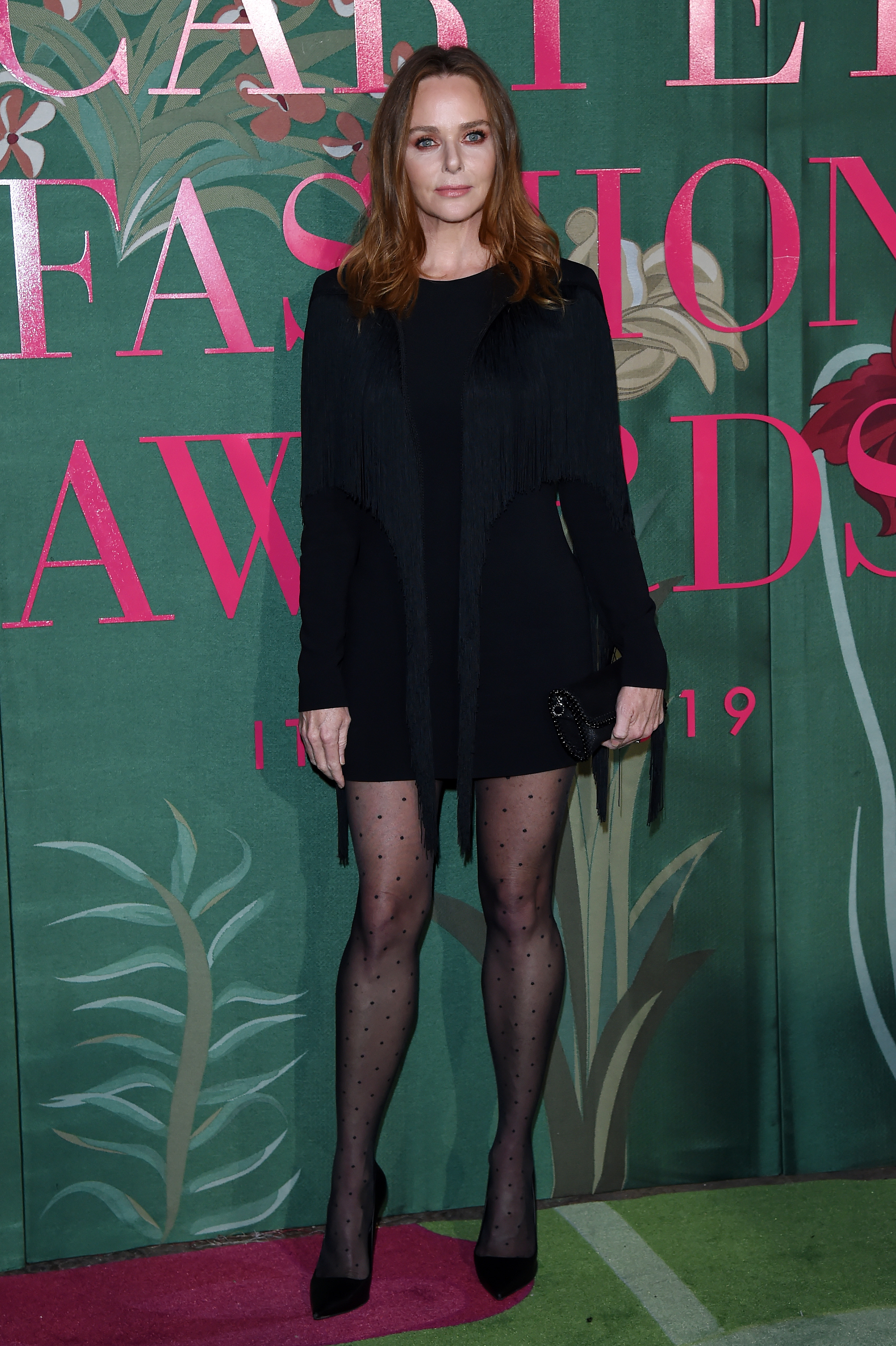 WHAT'S HER SECRET? The fashion icon has always embraced a minimal make-up look, which may be the key to the fresh-faced glow she’s never lost.

As for her fitness routine, Stella admits it’s anything but regimented, and enjoys a mix of cycling, running and dance.

In 2015, you may have spotted the mum of four gained a suspiciously fuller face and plumper lips, but Stella has always kept schtum about whether she’s had any extra cosmetic help.

SHE SAYS: “We live in a society where ageing is feared but, to me, the alternative to getting old isn’t that great.

“I’ve got friends much older than me and much younger, and I love that… It means you get to teach as well as learn.” 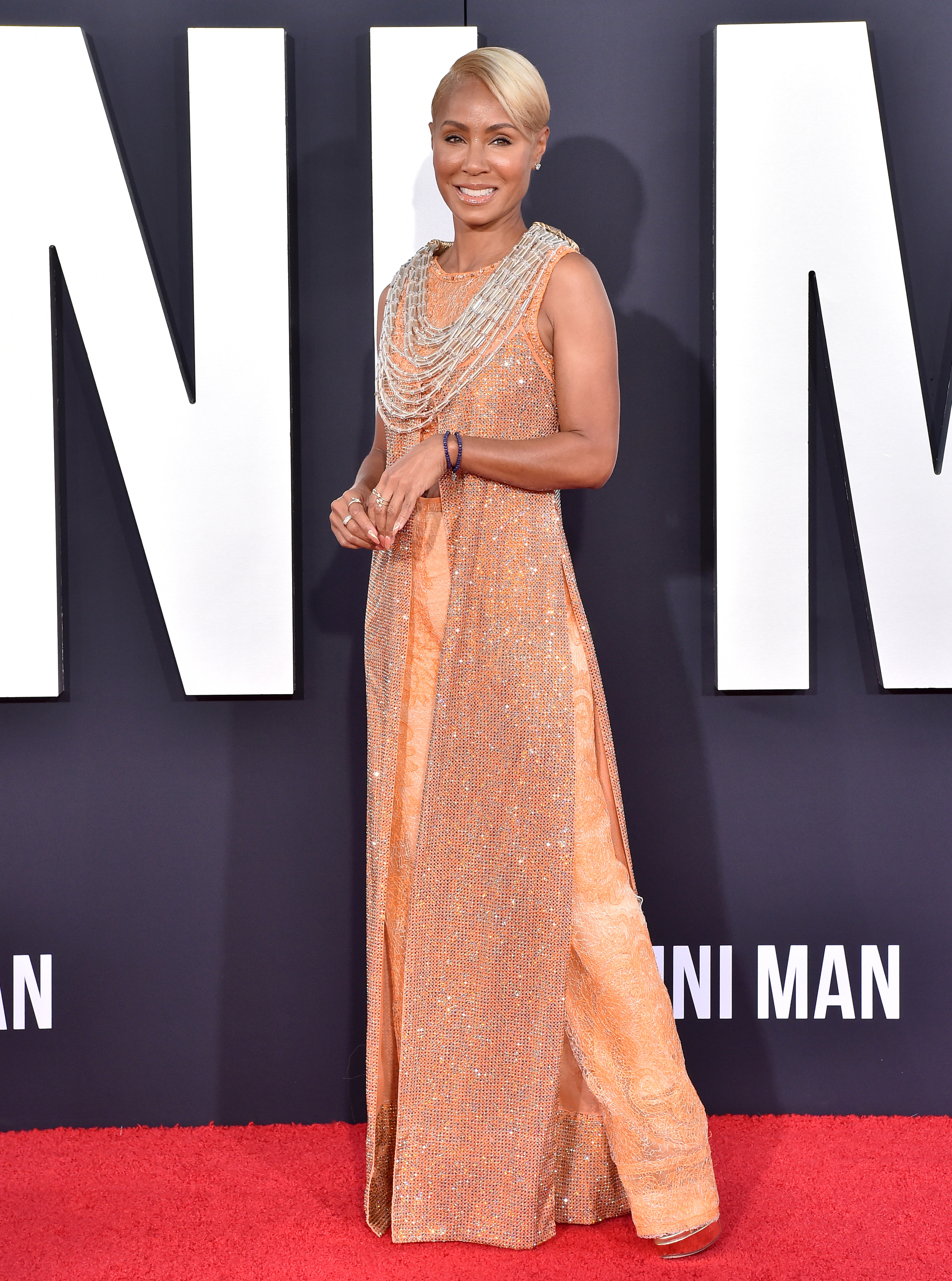 WHAT'S HER SECRET? Jada is all about nailing the skincare routine and she vows that using deep-cleansing astringents works miracles for closing up pores.

She also credits a diet of high-protein, greens and healthy carbs for helping her hit the gym hard to achieve such an incredible body.

In 2018, the actress and mum of two started getting steroid shots to help with hair loss, but other than that has never spoken about having had any other cosmetic procedures.

SHE SAYS: “I think as you get older you really get to the point where you just don't care any more what people think.

“There's a certain freedom that comes with that, [which] you really don't have when you're young… I'm happier now than I have ever been.” 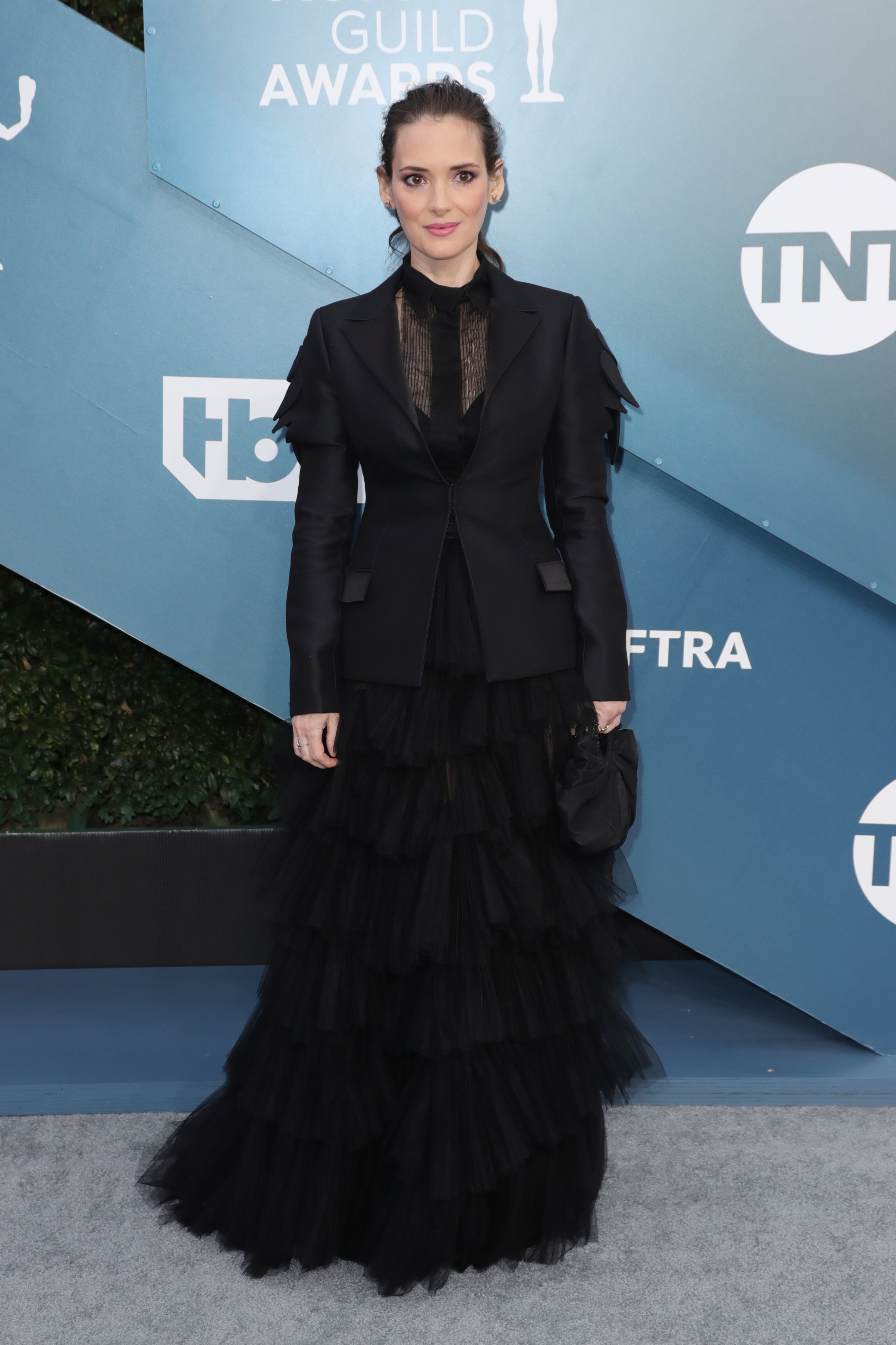 WHAT'S HER SECRET? The Stranger Things star seems to be immune from the ageing process – indeed, her make-up artist attests that her looks are all natural.

Winona claims to have stayed away from cosmetic surgery and hates that it’s treated “almost like hygiene” these days.

As for that still-petite figure? She admits she has never really bothered with exercise, though in more recent years she has attempted to get a little fitter with occasional workouts.

All right for some!

SHE SAYS: “I feel like it sounds ridiculous for me to talk about ageism, because I’ve been very lucky in the sense that in other people’s eyes, I’ve maintained this [youthfulness], but I wish society could just celebrate ageing and it could be more of a goal. I do enjoy getting older.” 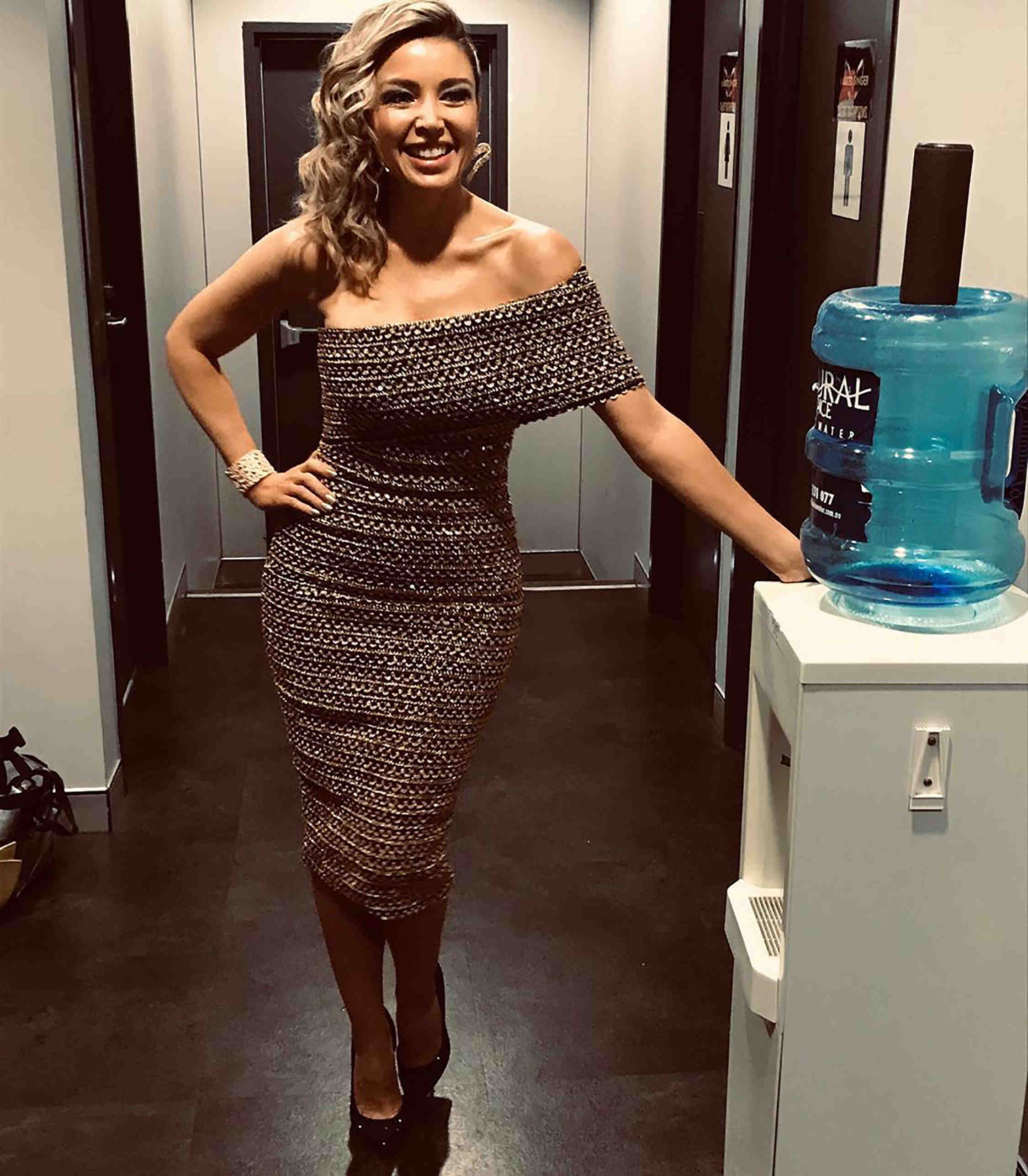 WHAT'S HER SECRET? According to Dannii, you can’t beat the basics.

Her top beauty secrets are sleep, water and exercise, with fitness something she says she has prioritised more as she’s got older for its positive effect on her self-confidence.

Having said that, the former X Factor judge and mum of one has admitted to having a boob job in the mid-’90s and turning to Botox during some traumatic times in her life. 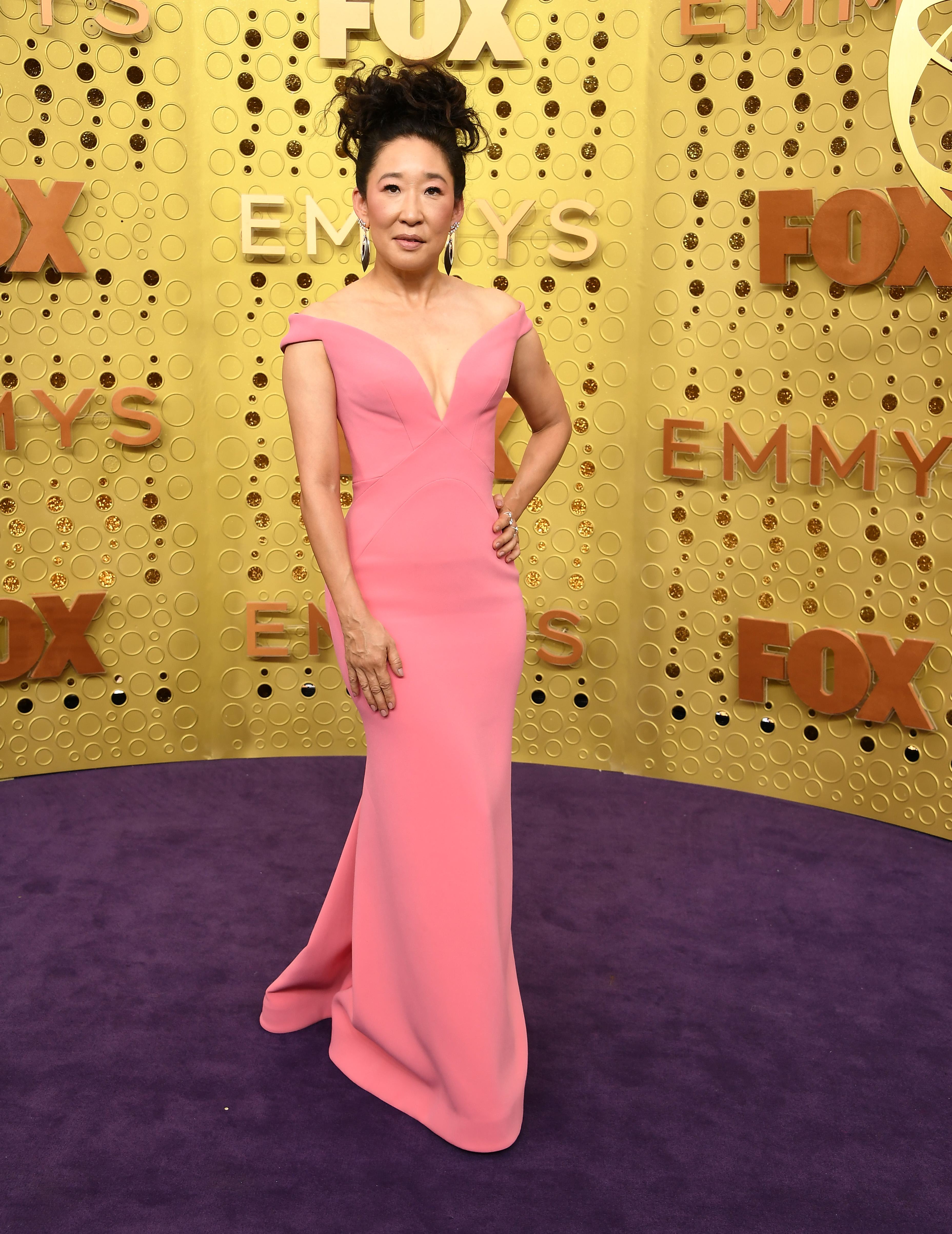 WHAT'S HER SECRET? A devotee to skincare, Sandra uses an LED light therapy tool which helps wrinkles and acne, as well as regular acupuncture to keep her glowing.

Intel from her PT is that the Killing Eve queen also dabbles in Pilates, weights and circuit training.

As for help? She says even though plastic surgery was something often suggested to her while she was struggling to make it in Hollywood, she never gave in.

SHE SAYS: “Ageing is the greatest. It gives you space to be that person in the mirrored dress who has always been inside… It’s like: ‘You need me to put on a crazy dress with mirrors? Sure.