JEAN Franzblau, 49, is an intimacy coordinator for films and TV and lives in Santa Monica, California.

Here, the 49-year-old reveals the ins and outs of her profession. 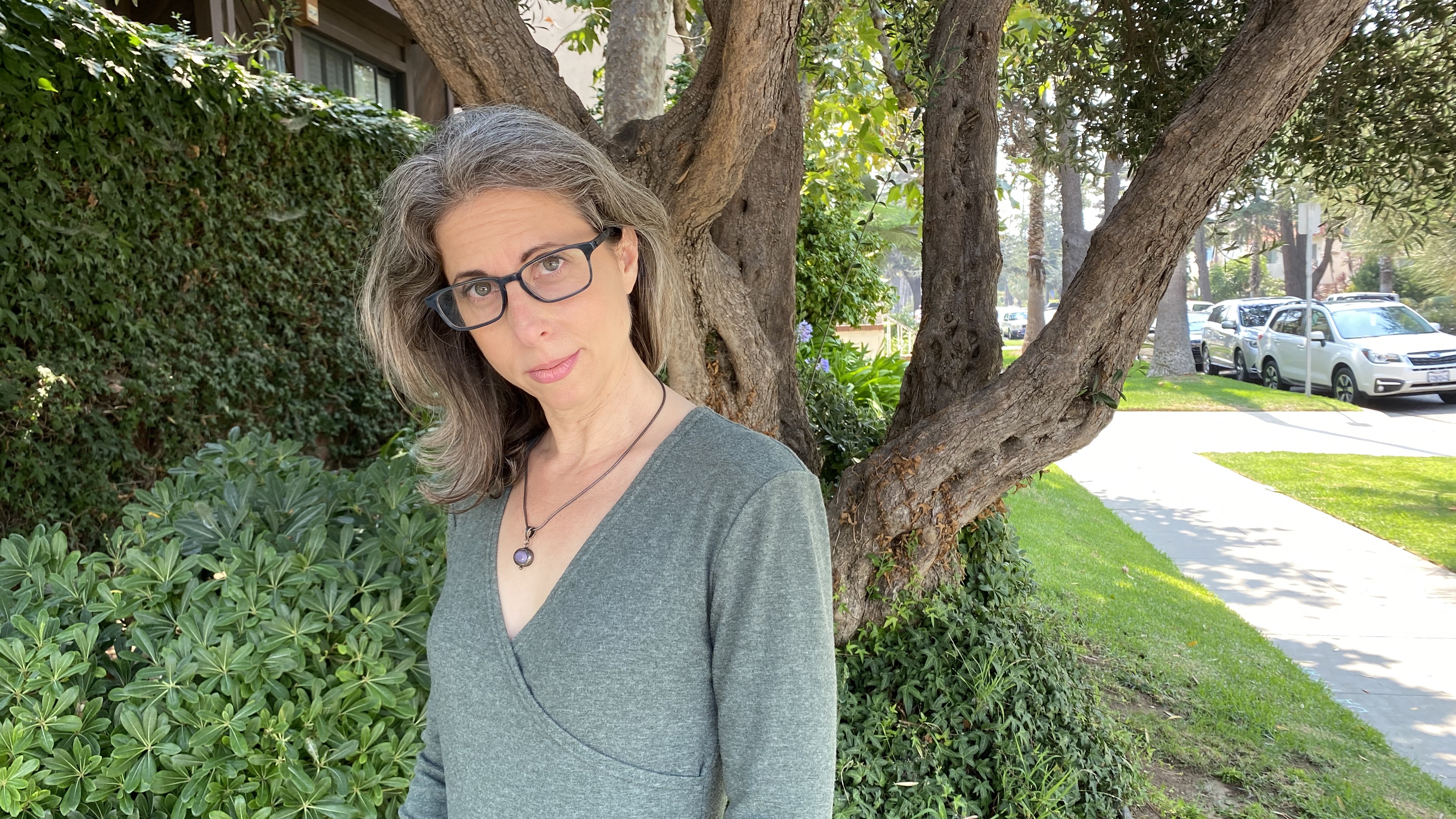 “I stared intently as the couple in front of me started to kiss. They were naked, apart from small flesh-coloured adhesive patches stuck over their genitals.

Interrupting, I asked the director if the actress could put on her shorts to protect her modesty as she was only being shot from the waist up.

Working as a Hollywood intimacy coordinator, it’s my job to make sure that sex and nudity scenes on screen go without a hitch, and that the actors are safe and comfortable.

I studied acting as a teenager growing up in Florida, before moving to LA at 18, where I dreamed of making it as an actress.

When that didn’t happen I went into communications, and in 2016, because of my interest in the subject and my experience training groups, I began working as a sex educator in universities.

With the #MeToo movement in late 2017 came questions on sex and consent, especially within the film industry, and new roles began to be created for intimacy coordinators.

It made perfect sense: we have stunt coordinators to keep actors safe, and people watching out for animals on set, so why were we not ensuring actors felt comfortable during sex scenes?

I started a training course with the Intimacy Professionals Association in January 2019. The rigorous six-month programme included lectures on gender and sexual diversity, and I qualified that June.

Since then I’ve worked on films including Netflix’s Blonde, based on the life of Marilyn Monroe, and TV series The Expanding Universe Of Ashley Garcia, followed by Fox Networks’ War Of The Worlds, starring Gabriel Byrne and Daisy Edgar-Jones.

Early this year, I worked on movie Deep Water with Ben Affleck and Ana de Armas, which is due to hit cinemas in November.

Whenever I work on a film, I sign a non-disclosure agreement that means I can’t reveal details relating to individual actors – which is standard in the industry.

I bring a kit to set that includes nipple covers and spare ‘hibues’ and ‘shibues’ – flesh-coloured adhesive thongs that fit over the genitals for modesty. 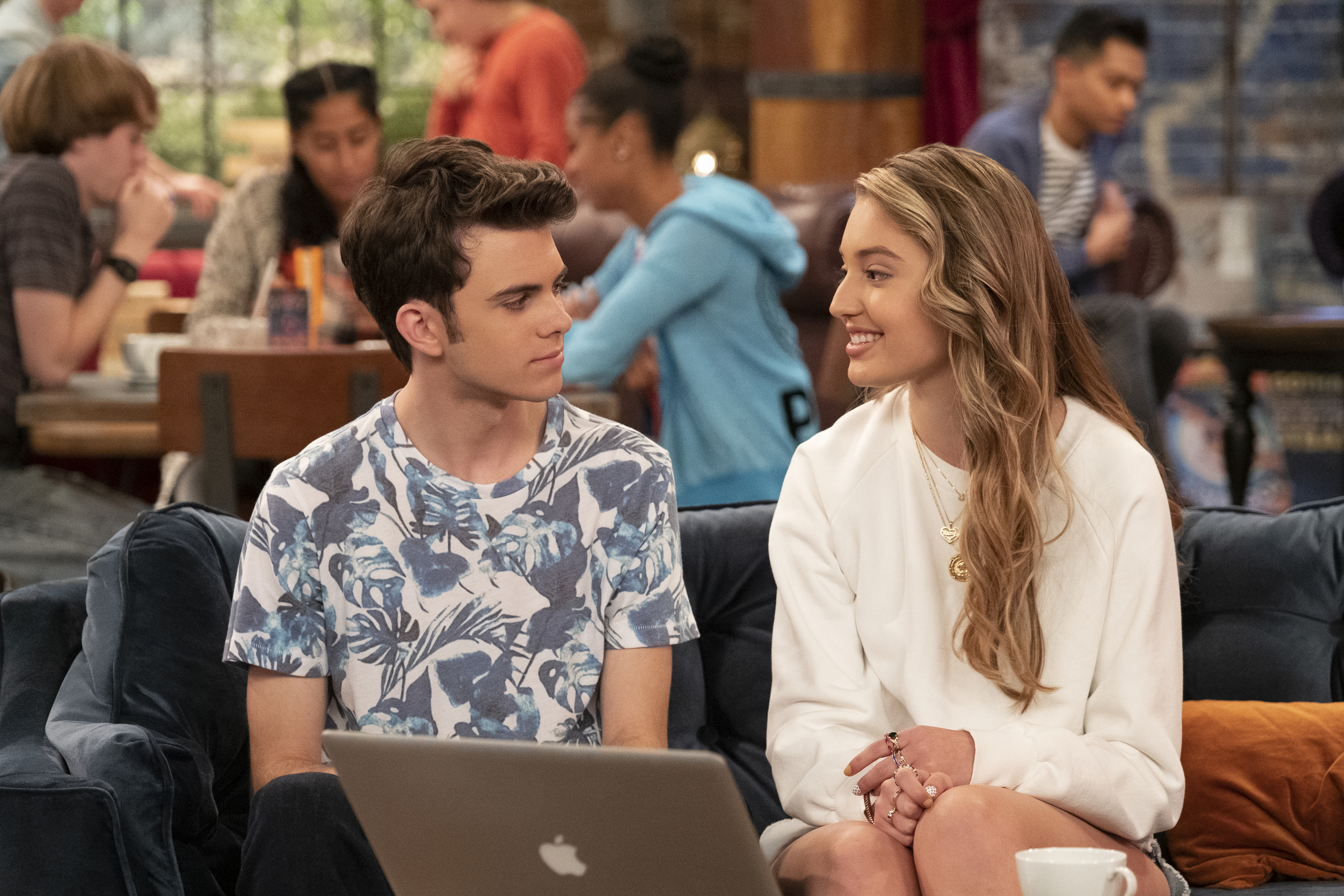 I also bring knee pads in case an actor will be on their knees for any length of time, plus tissues, hand sanitiser, four different kinds of breath mints, and modesty barriers made of yoga matting to insert into underwear.

These provide a physical block for performers who don’t want to feel contact with their co-star’s genitals. Before jobs I look over the script then discuss how intimate scenes will play out with the director.

Then I meet the actors and we have confidential discussions about what they are comfortable with. I often give advice on sexual positions to use in order to make a scene feel realistic. Actors will also have nudity riders, which are documents that clarify what level of nakedness they will permit.

When I watched the scene of the couple kissing and suggested the actress be allowed to put some underwear on, she looked at me and mouthed ‘thank you’. 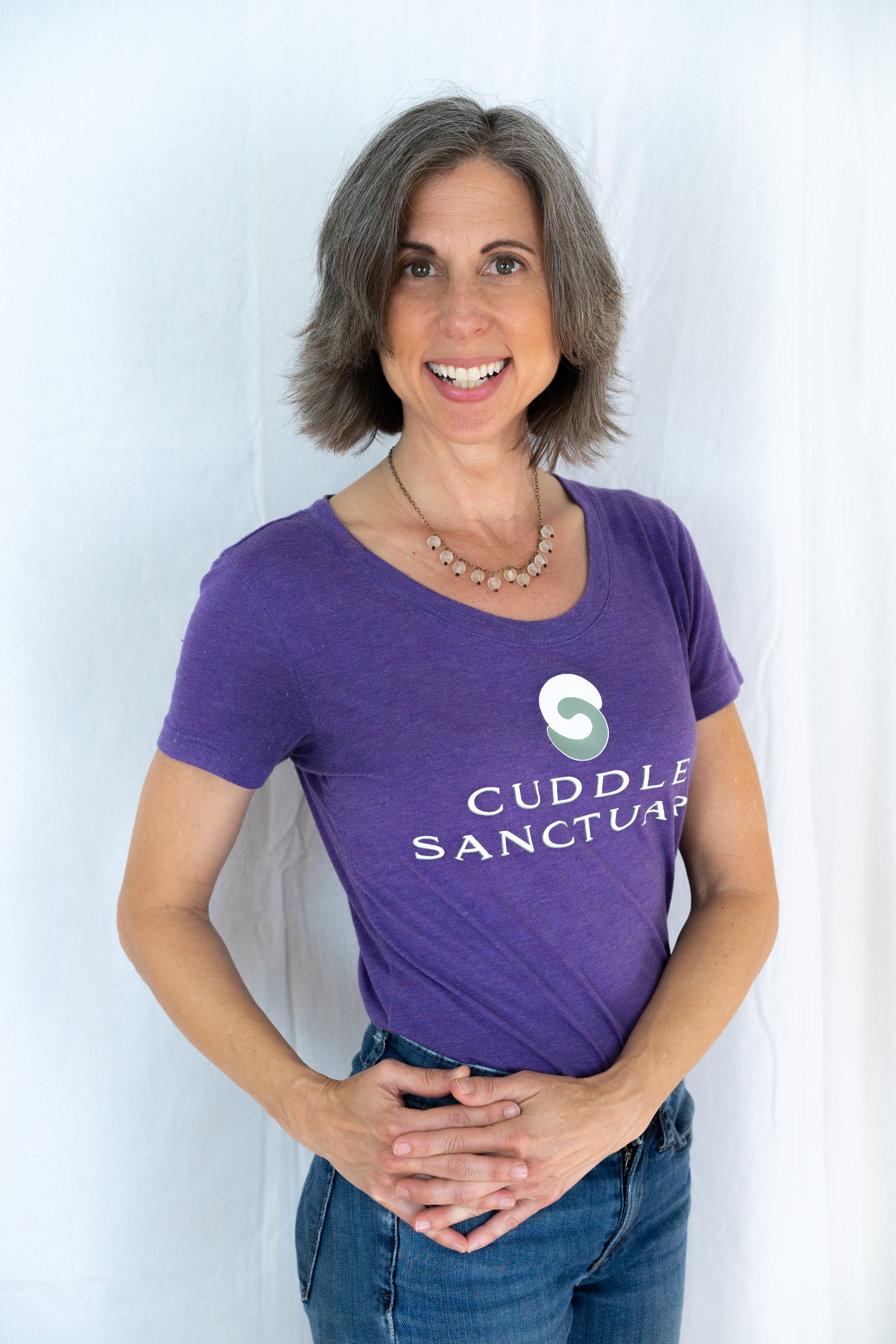 For another production I was asked to work with an actor who had never done an intimate scene before. So we did a ‘first kiss workshop’, where the actors discussed consent and boundaries, as well as doing exercises to help them relax and trust each other.

A subject I often broach is the potential for erections. The best thing is to discuss it frankly before filming, and if it does happen, stop the scene and give the actors a breather.

I’ve been in a relationship with my boyfriend for three years and he is very supportive and proud of what I do, as are my family and friends. The entire industry changed in March when the coronavirus pandemic shut everything down.

In July, productions started again and I began working on a short film called Lola. Actors and crew were tested for Covid, everyone had their temperature taken, and we all stayed 6ft apart wearing masks between takes.

When we came to shoot an intimate scene, the director stayed outside the room, and inside it was just the actors, me, and the camera and sound people. I wore a mask and perspex safety shield, and the actors social distanced until the sex scenes were shot.

The intimacy coordinator role is still very new, but I think that in the next few years, actors’ unions will require intimacy co-ordinators on set. #MeToo was a wake-up call, and I’m proud that women are finally being listened to in film.”

9 Songs is credited with being the most sexually explicit film released in British cinemas.

It includes scenes of unsimulated sex, and when it was released in 2004, Ann Widdecombe attempted to get it banned.