THE names of the kinkiest people have been revealed – with Jessica and Charlie topping the list of saucy Brits.

If you're dating a Mike or even a Karen, you're in for a wild ride as it turns out they're more likely to buy a sex toy. 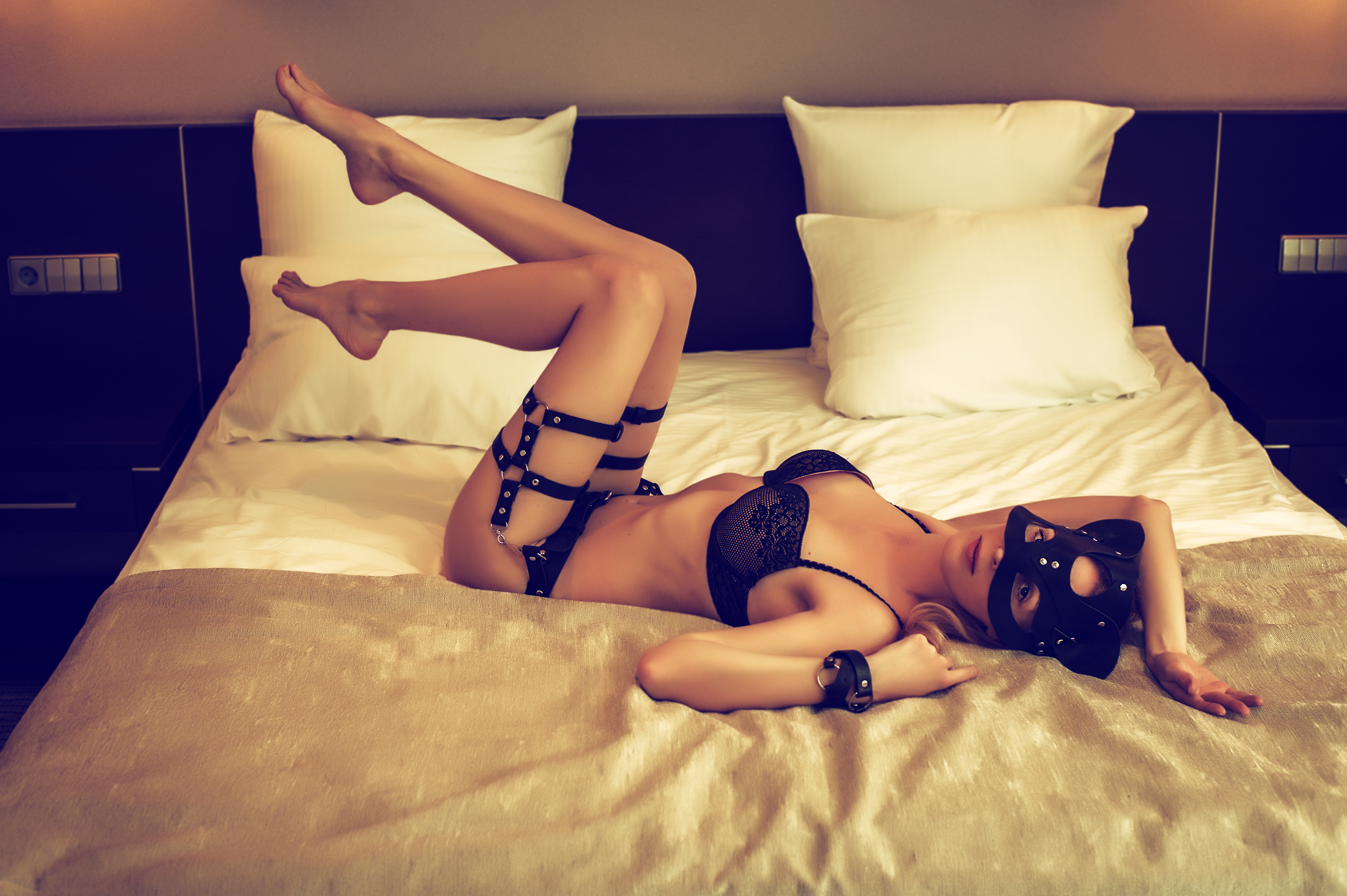 Stats from OnBuy analysed data related to ‘adult friendly’ toys over the last three years, and came up with the top ten kinkiest names for men and women.

For blokes, Charlie's are most likely to buy something to spice up their bedroom antics, followed by Mike’s and Ryan’s.

In fourth place is anyone called Scott, and making up the top five is Joe.

For women, anyone called Jessica is probably filling their shopping basket with naughty toys, followed by Liz's.

In third place is Hannah, followed by Sarah, and Karen’s are also probably treating themselves to a sex toy.

With the UK stuck in lockdown, research has revealed sales of sex toys have soared since the start of March, with an 115 per cent increase when compared to last year.

OnBuy looked at the spending habits of 3,000 customers, and found 23 per cent have bought a kinky product in the last few months.

More than three-quarters, 79 per cent, confirmed this wasn’t usually on their shopping list, with just under half – 42 per cent – admitting they bought a sex toy because they were ‘bored’.

Cas Paton, founder and CEO of OnBuy.com, said: “Throughout our site and across each sector of products we see a host of shopping habits, whether that’s by type of product, name, age or location.

“When looking at our sales data it was clear to us that more people are buying adult friendly products during lockdown than ever before, a very interesting insight.

“Therefore, we thought it would be intriguing to see which names are synonymous with adult product purchases onsite, and remarkably we discovered a clear correlation!”

Plus this key worker revealed she's been meeting up with people for sex during lockdown.

For more shocking real life stories, this woman was raced to hospital after dodgy fillers made her lips swell to twice their size and turn blue – and then she got sepsis.