DID you binge-watch Bridgerton and swoon over the Duke of Hastings and that spoon scene? If so,  you’ll be familiar with the Anthony and Siena storyline.

He is a viscount, and despite promising to elope with “low-born” singer Siena (spoiler alert!), things don’t end well. But if you thought “marrying up” and “marrying down” were only issues in 1813, think again. 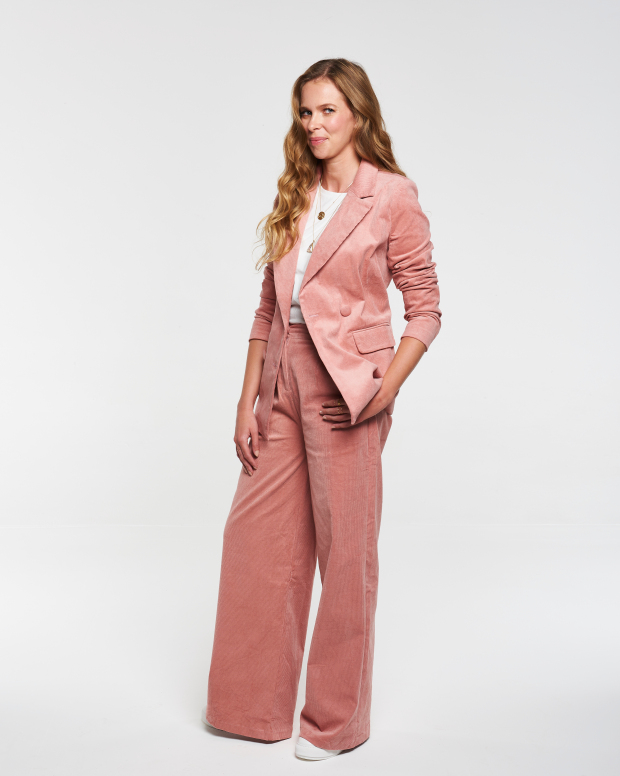 We all get squeamish talking about class, and yet the way you were brought
up – and all the unspoken codes, rituals and social rules that go along with that – have a big impact on who we end up with.

I grew up in Surrey and went to a grammar school, yet I often felt like my parents had less money than my friends’ families, and I’ve had a job since I was 14.

My ex-husband was from a far more privileged background than I am, which was part of the reason we had different views on pretty much everything.

I used to think that opposites attract, but my current boyfriend and I come from similar set-ups, and things do seem a lot easier as a result.

Class is about far more than how much money is in your bank account, or whether you say “toilet” or “loo”.

I used to think that opposites attract, but my current boyfriend and I come from similar set-ups, and things do seem a lot easier as a result.

I agree with the rapper Professor Green, who grew up on a council estate and was married to Quality Street heiress Millie Mackintosh for three years, when he says that dating someone from a different class is like dating someone who speaks a different language.

I’m not surprised that a 2017 survey found that 40% of upper-class Brits wouldn’t consider entering into a long-term relationship with someone who was from a different class to them.

This “sticking to your own sort” mentality is what researchers have referred to as “assortative mating”.

I remember the first time I felt acutely aware of my background. It was Freshers’ Week at my university, and the top floor of my halls of residence was populated with girls called Pandora who had just got back from gap “yahs” in Peru.

The ground floor was filled with Scousers and Geordies who poked fun at my “posh” accent. I was firmly in the middle, in every sense. I started dating one of the top-floor boys and quickly realised that although we were on the same course, we came from very different worlds.

He winced when he found out I didn’t ski, and when he took me home to meet the parents I felt like I was in that scene in Pretty Woman where she doesn’t know which fork to use. We were together for a year before he told me he thought we were too different. He started going out with one of the Pandoras not long after.

The situation was reversed when I met a guy on Bumble a couple of years ago. He told me (within the first 10 minutes of our date) how working class he was and clearly had a chip on his shoulder about not having been to university.

I felt self-conscious and uncomfortable, as if everything that came out of my mouth confirmed his view of me as part of the privileged media elite. We didn’t make it to a second date. In theory, cross-class couplings shouldn’t be a big deal.

After all, I’ve got a mixed bag of friends from all kinds of backgrounds. But when it comes to a lasting relationship, I do think class counts. Although I’d make an exception for the Duke of Hastings and his silver spoon any day.