A BRIDE was left horrified after her ‘disrespectful’ bridesmaids showed up to her wedding in bright purple Crocs.

The women decided to wear the divisive footwear after the bride explicitly banned the shoes from her wedding. 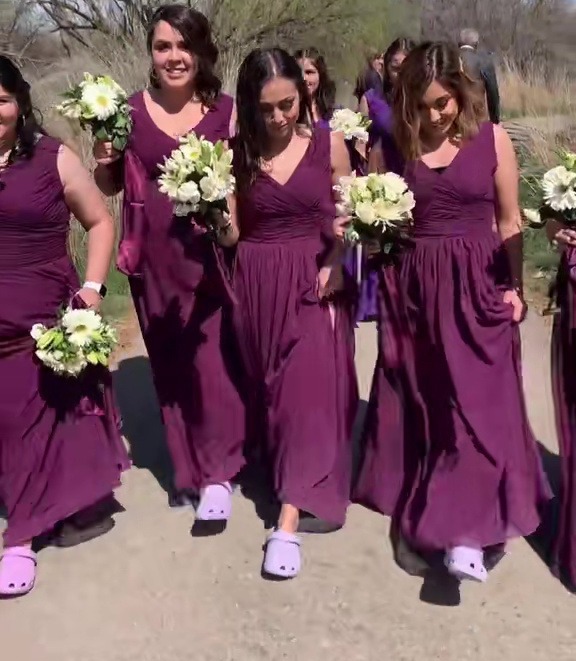 One of the bridesmaids called Gabby said the women had worn the shoes as a prank, and added in the caption “When she said no to crocs.”

Unsurprisingly, the bride was less than impressed when she saw her female friends ignoring her wishes and wearing the purple Crocs.

In a TikTok video, which has been viewed over eight million times, the bride can be seen looking shocked as the bridesmaids arrived with the Crocs on display.

In a follow-up video, Gabby said they had only worn the ugly shoes in the wedding photos, and had switched to heels for the official ceremony. 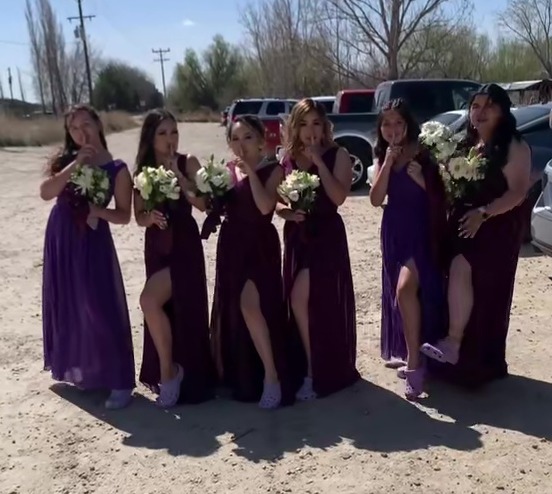 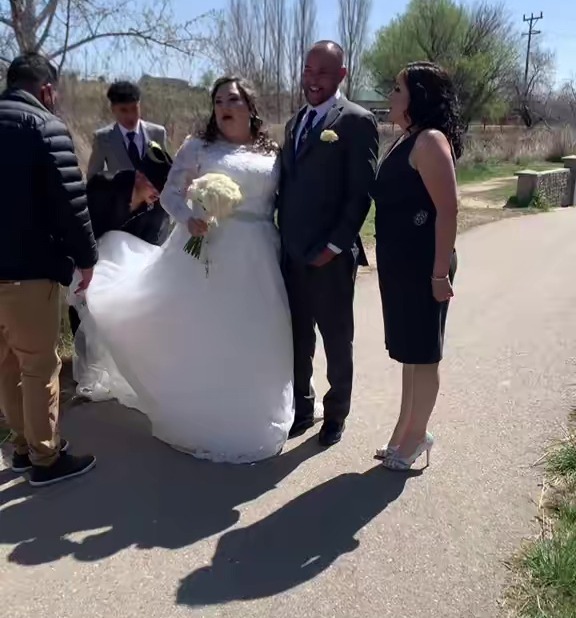 However, some people thought the prank was “disrespectful.”

One said: “The disrespect is real… you would not be in my pictures.”

Another agreed: “Yeah you would’ve not been in my wedding anymore.” 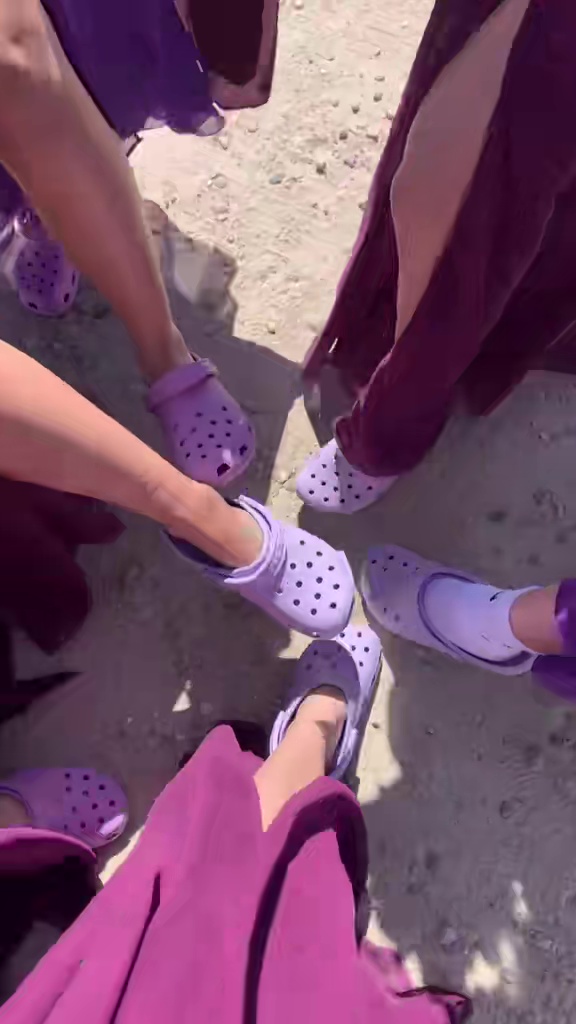 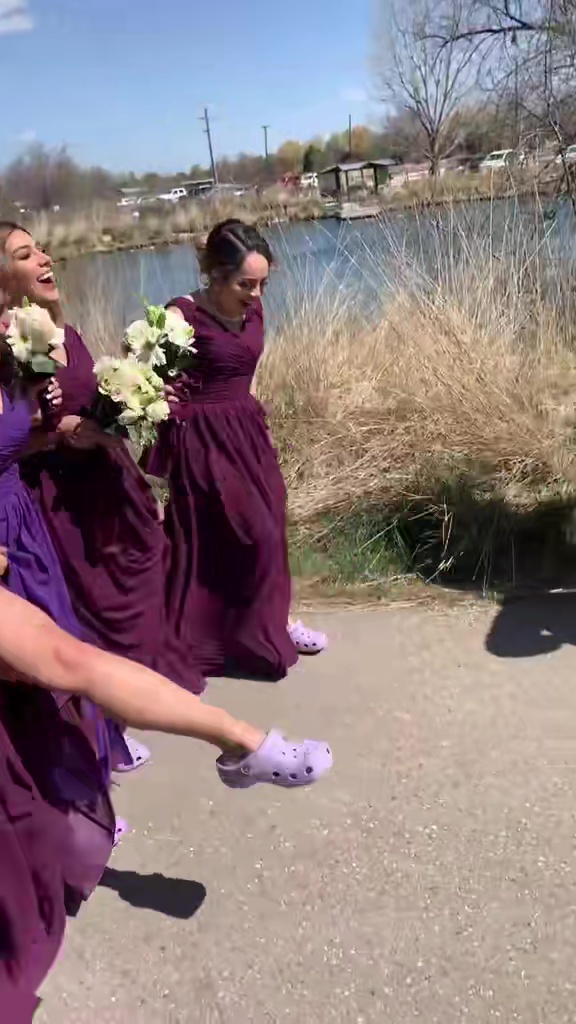 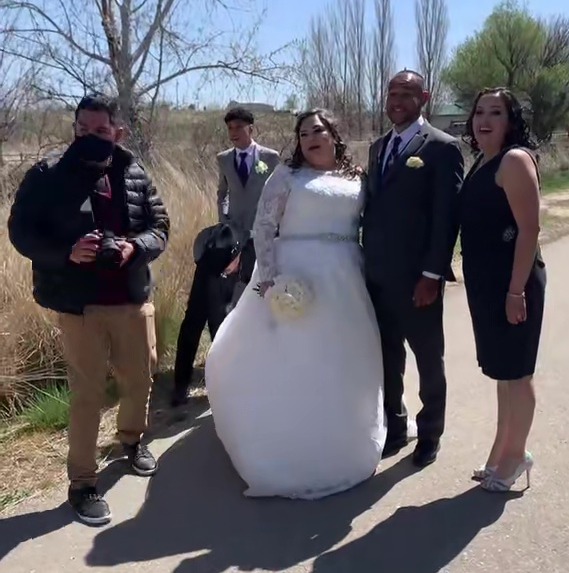 A third wrote: “Regardless if it was a joke or not the disrespect on her wedding day to do the opposite of what she wanted is just [wrong].”

However, some said they did find it funny, with one writing: “I would have laughed so hard! Knowing my friends they would do this but definitely as a joke with a change in shoes. Not something to be pressed over.”

Thankfully the bride seems to have seen the funny side in the end, with Gabby showing snaps of the group posing together.

Previously, a bride reveals how she did her wedding on a budget with decorations from Ikea and bridesmaids dresses from ASOS.

In other wedding news, this woman asked five strangers to be her bridesmaids.

And this woman spilt gravy down mother-of-the-groom when waitressing a wedding- the bride tipped her £55 because she was so happy.