Brands are stepping up to support the AAPI community, launching limited-release T-shirts to raise proceeds for national and local organizations.

Jeff Staple’s Staple Pigeon partnered with New York Forever to launch a limited-edition T-shirt, with 100 percent of the proceeds benefiting the nonprofit organization Welcome to Chinatown. The T-shirt, which retails for $40, features the “NY Forever” logo written in Chinese in a yellow font — a nod to the Wu-Tang Clan, who are considered to be the first New York hip-hop group that embraced Asian culture.

“Stop Asian Hate. I am a proud Asian American and it breaks my heart to witness the prejudice and violence directed toward the AAPI community,” said Aoki. “I can’t help but think of my family, brothers and sisters living in fear for their safety. I am who I am today because of the courageous Asian Americans who broke down barriers and paved the way for people like me. People like my father, Rocky Aoki, who rose to fame as a wrestler and then as the founder of Benihana. Icons like Bruce Lee, a philosopher, fighter and rebel. Women like human rights activist Yuri Kochiyama, who fought tirelessly for the empowerment of all people alongside Malcolm X remains one of my biggest influences. There is so much we can learn from one another. We should love one another and focus on what brings us together instead of focusing on what divides us. We are all a part of the same community. Let’s spread love, not hate.”

The mobilization comes days after the mass shooting on March 16 in Atlanta that killed eight people, six of them women of Asian descent. The gunman, Robert Aaron Long, was arrested on March 17 and claimed to commit the murders due to temptation and a sexual addiction. 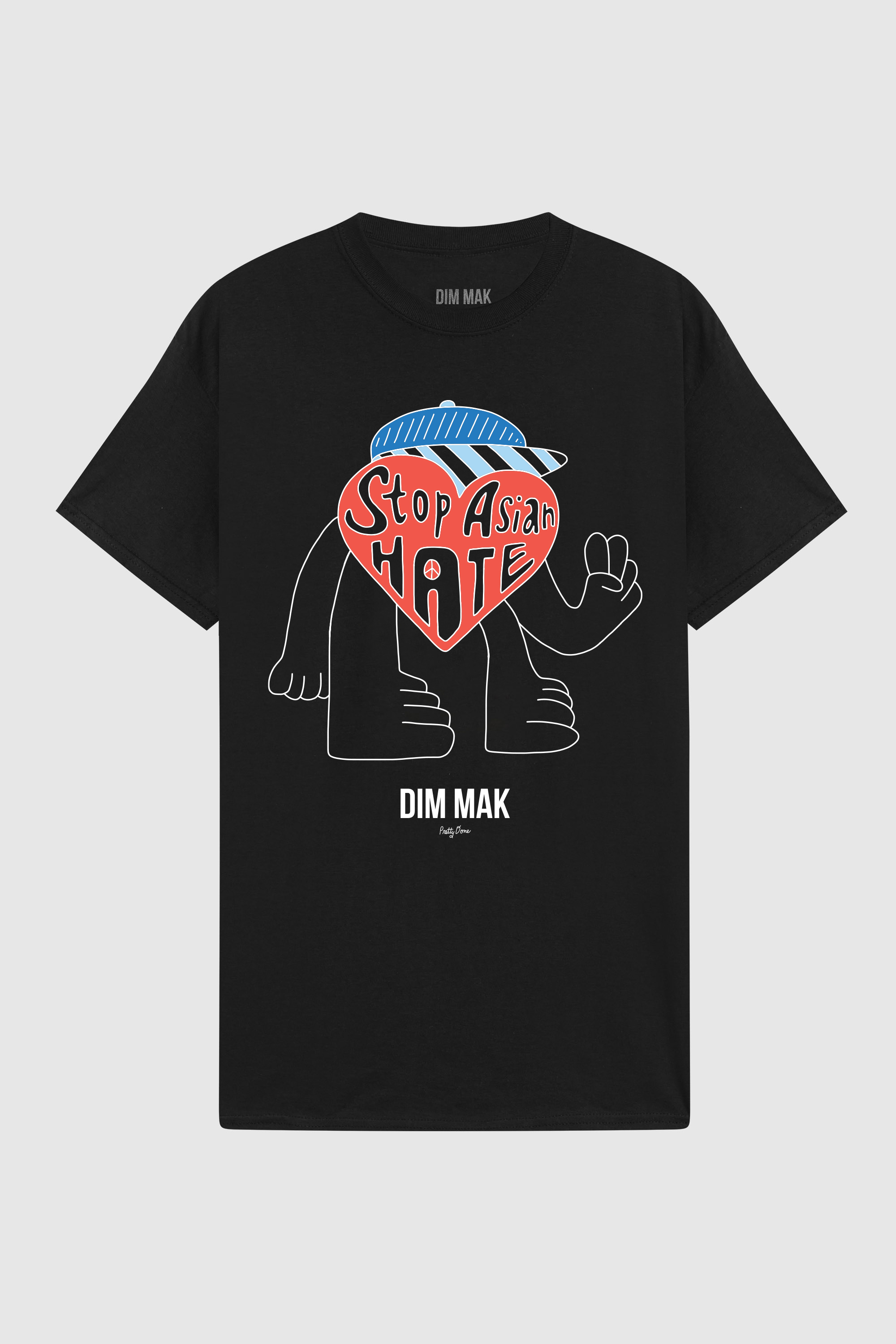 Chinatown Market also partnered with marketing executive and adviser Eric Toda and GoFundMe to release a T-shirt, with all proceeds from sales going to the AAPI Community Fund, and shared on Instagram a number of organizations focused on helping the Asian American community and fighting anti-Asian violence, including Gold House, #HateisaVirus, WashtheHate, #MakeNoiseToday, NextShark, #RacismIsAVirus and Laaunch.

But the effort didn’t go over well with everyone. Many took to social media accusing the streetwear brand of cultural appropriation for its name and lambasted the brand for the delayed response to violence against the Asian community.

Accessories brand Haerfest produced its “Nothing Changes If Nothing Changes” T-shirt, with all proceeds from the first production run supporting Stop AAPI Hate. Artist Futura through Futura Laboratories and Haze also produced apparel with Ntwrk and GoFundMe for the latter’s AAPI Community fund.

Fashion designers such as Prabal Gurung, Jason Wu, Phillip Lim and Ji Oh are among many who have been vocal about anti-Asian violence and discrimination and  have spoken to WWD about the violent acts and the demand for change, unfortunate silence from companies in the industries and lack of mainstream media coverage. Carol Lim and Errolson Hugh have also been vocal, as well as Dao-Yi Chow, who spoke about the Asian and Black communities collaborating. Gurung, Lim and Eva Chen also supported GoFundMe’s #StopAsianHate initiative.