Country music star Brad Paisley and Wolverine Worldwide chief executive officer Blake Krueger are being recognized for their parenting skills in addition to their expertise in their chosen fields.

The men will join Dr. Albert Bourla, chairman and chief executive officer of Pfizer, as the 2021 Father of the Year honorees at the 79th annual Father of the Year awards on June 17. This year, the awards will be presented virtually at 7 p.m. ET. 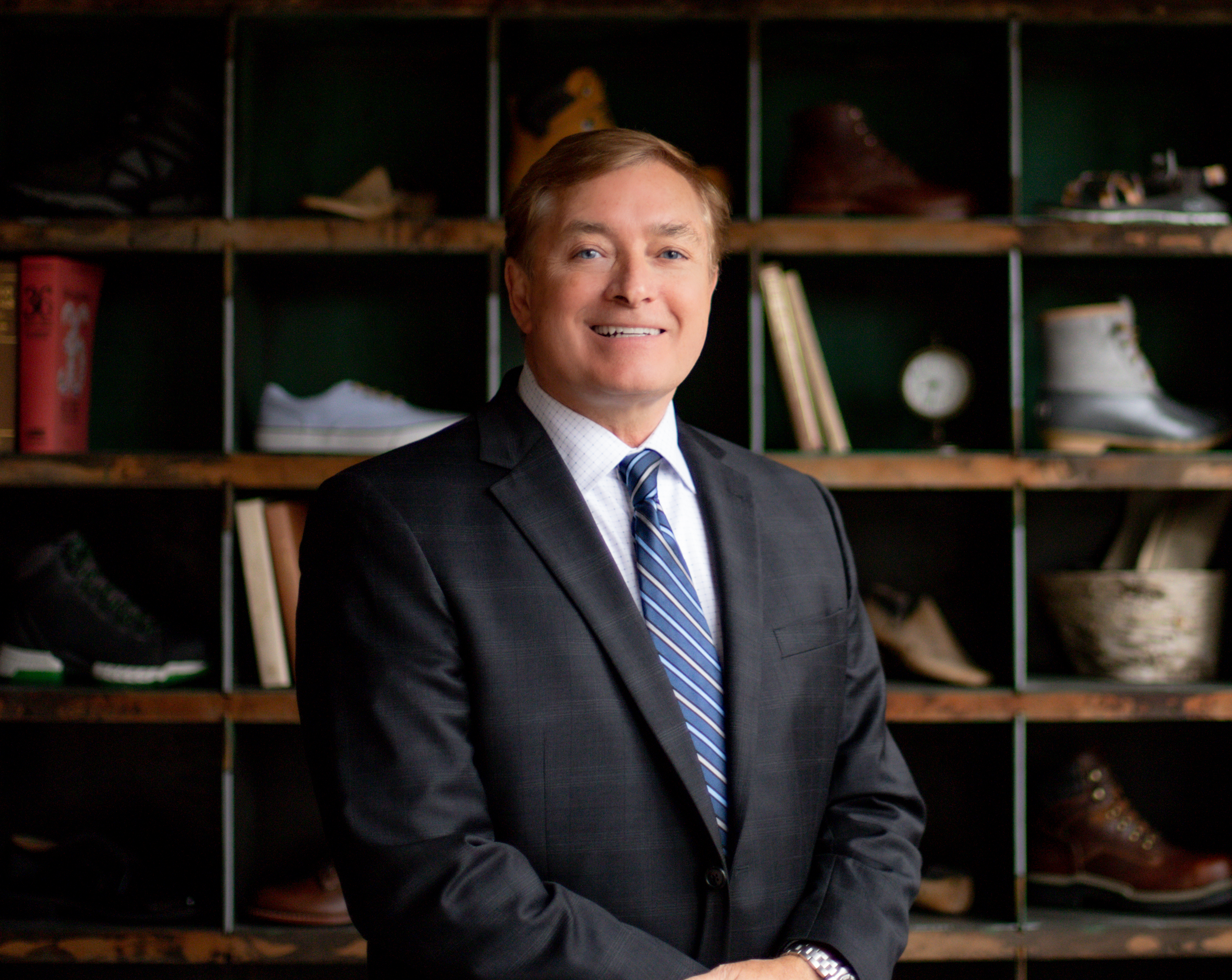 “We are honored to have Blake Krueger and Brad Paisley join Dr. Albert Bourla for this year’s Father of the Year Awards,” said Dan Orwig, president and CEO of the Father’s Day/Mother’s Day Council. “In these incredibly trying times, we are grateful to have the opportunity to honor the work Blake and Brad have done in leading their respective communities through the pandemic, including Blake’s resilience in navigating unprecedented economic and business environments and Brad’s philanthropic efforts and commitment to virtually connecting with fans.”

Krueger, a father of four and grandfather of six, has been with Wolverine, which owns 12 brands including Merrell, Sperry and Saucony, since 1993 and was named CEO in 2007. Paisley, a father of two with his wife, actress Kimberly Williams-Paisley, has been on the country music scene for more than 20 years and has won numerous awards. He and his wife are cofounders of The Store, a grocery store in Nashville that provides free food to struggling local families which has supplied over 1.3 million meals to the Nashville community since opening in March 2020.

The Father of the Year event will benefit Save the Children’s U.S. Programs and Advocacy. To date, the National Father’s Day/Mother’s Day Council has donated more than $30 million to charities nationwide.