How could we so heedlessly appropriate a medical term? 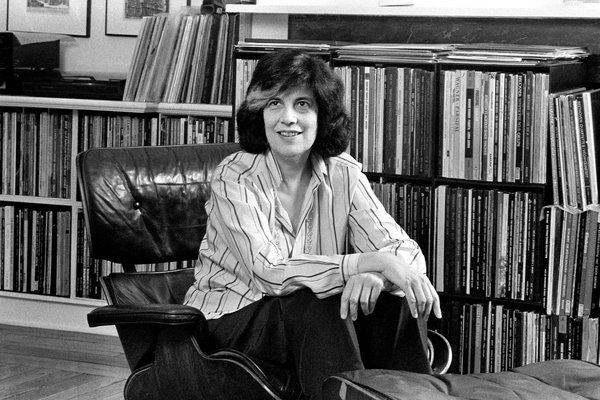 Virginia Woolf, laid up with the flu, wrote that: “the merest schoolgirl, when she falls in love, has Shakespeare or Keats to speak her mind for her; but let a sufferer try to describe a pain in his head to a doctor and language at once runs dry.”

Among all the gaping holes and wounds in our collective life that the new coronavirus has revealed is the fact that our public language long ago depleted its resources and then debased itself. We must be the first and only civilization to use a word, “viral” — a term that denotes death and destruction — to signify a quintessentially American form of success.

One would be right to condemn government for not taking the possibility of a viral pandemic seriously. But neither did we. No one would have used the word “metastasize” to describe the effect of someone or something being universally read or seen on the web because we know that cancer kills. But a virus also kills. How could we have been so blind to that?

And now, as if emerging from behind its disgraceful function as a simile, “viral” has returned in its original, primal form to entirely overtake our language.

Panicked, confused, riveted by the imminent possibility of catching a possibly fatal illness, the entire country, it seems, has lost the capacity to reimagine the world in language or thought.

Just a few weeks ago, you could turn on the TV news and see a wide array of experts addressing a broad variety of subjects. Now there is one type of expert almost exclusively dominating the media. The epidemiologist has become the central figure of our time.

Against the necessary, sometimes terrifying, sometimes reassuring streams of epidemiological reports, we now have to maintain our ability to think non-biologically, to mentally escape the mental stressors of material concerns like “flattening the curve,” social distancing, mortality rates and modes of contagion.

Even as we plan, prepare, follow official guidelines and steel ourselves with all the facts we can gather, we are faced with the challenge of also enduring the new coronavirus with the heat and light of our imaginations: We need to exercise the power and autonomy of our mind’s highest faculty to keep our spirits high and free.

Like the surge of alternative treatments, especially among elites — the fanciful pseudo-mysticism of Moon Dust and Goop — a literary or intellectual interpretation of the new coronavirus may strike some people as not just irrelevant, but also just this side of obscene.

An instinctive distaste for perceiving illness as anything more than a clinical fact owes much to Susan Sontag, who argued in “Illness and Metaphor” against spinning literary or abstract intellectual interpretations of physical sickness.