A FIRST-TIME mum has revealed how a flesh-eating bug caused her c-section to EXPLODE and resulted in doctors having to scoop out her stomach during emergency surgery.

Deanna Hirrell, 26, welcomed son Kalub via a C-section in February 2019 – but just a couple of days later, her scar burst open while she was in the shower. 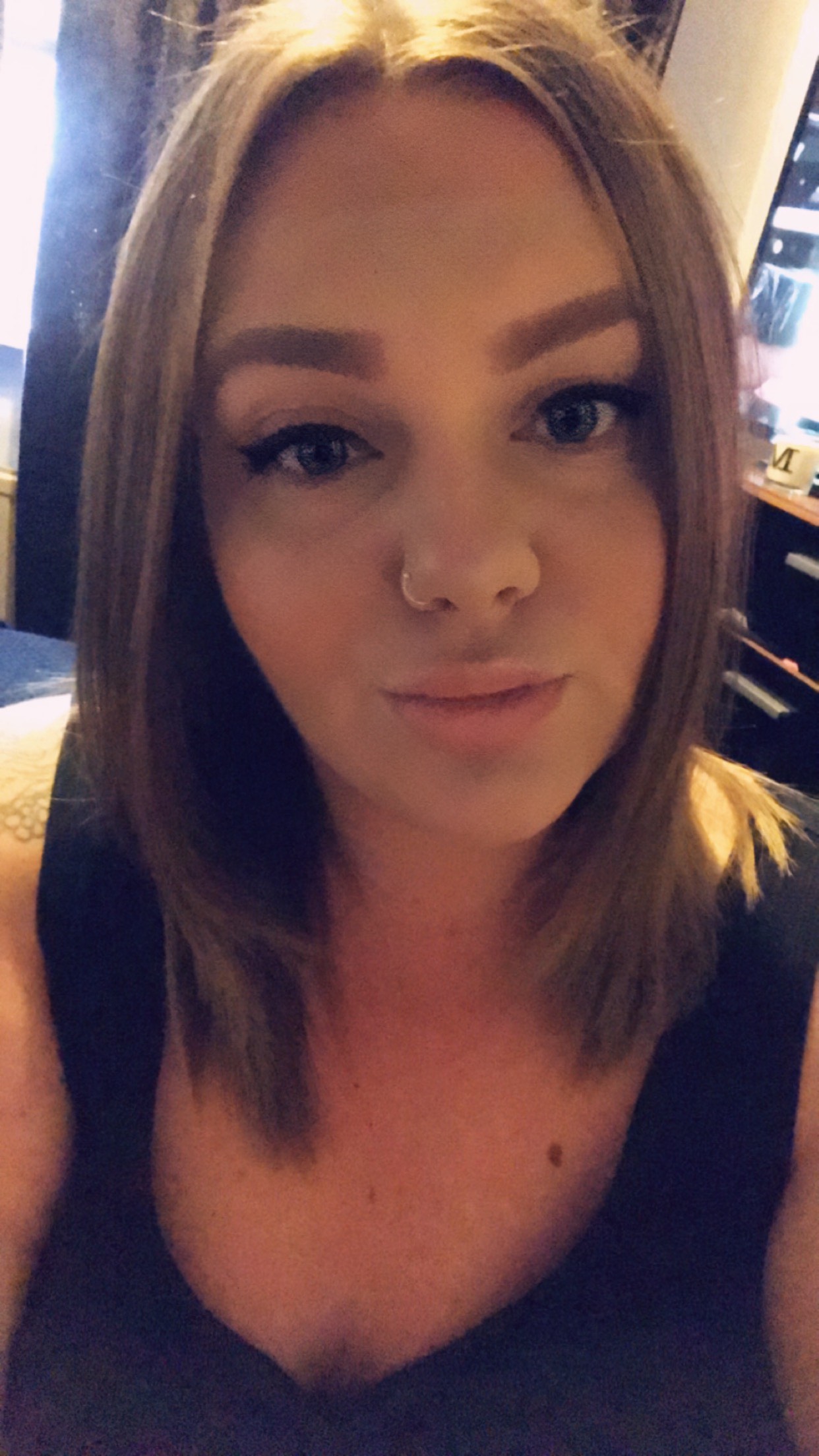 She phoned her midwife who she claims told her to rest in bed – but took herself to hospital a few days later when it started to "smell of death".

Doctors discovered she was suffering with necrotising fasciitis – a potentially fatal infection that eats away at the skin, muscles and fat.

Surgeons had to "scoop out" a 6in deep hole to get rid of the infected tissue to save her life – leaving her with 27 stitches across her tummy.

Former carer Deanna, from Leicester,  said the experience left her so traumatised that she doesn't want to have any more kids. 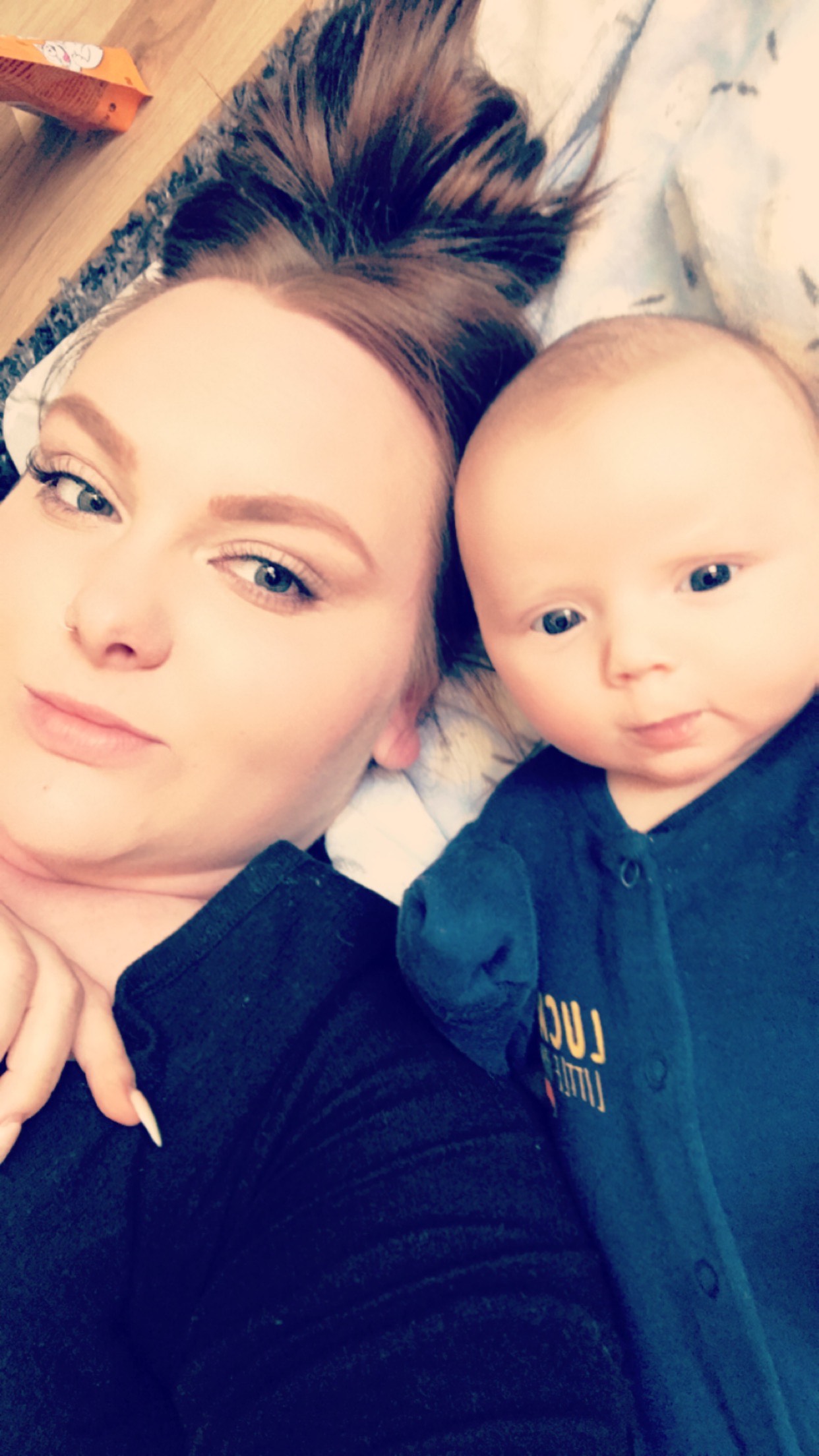 She explained: "This was meant to be the best time of my life – being a new mum. But it's destroyed me. I cry everyday.

"When it burst open there was all this puss and blood and the smell was terrible. It was like the smell of death. It was horrible.

"The doctors don't know what caused the flesh eating bug but I was told if I didn't come in when I did it would have ruined me and I could have died.

"I'm glad I acted when I did but I just wish this didn't happen at all.

"I love how I have a beautiful baby boy. But you don't hear about these things happening when you become a mum."

After having contractions for 12 hours, Deanna ended up having an emergency c-section when her heart rate began to rise. 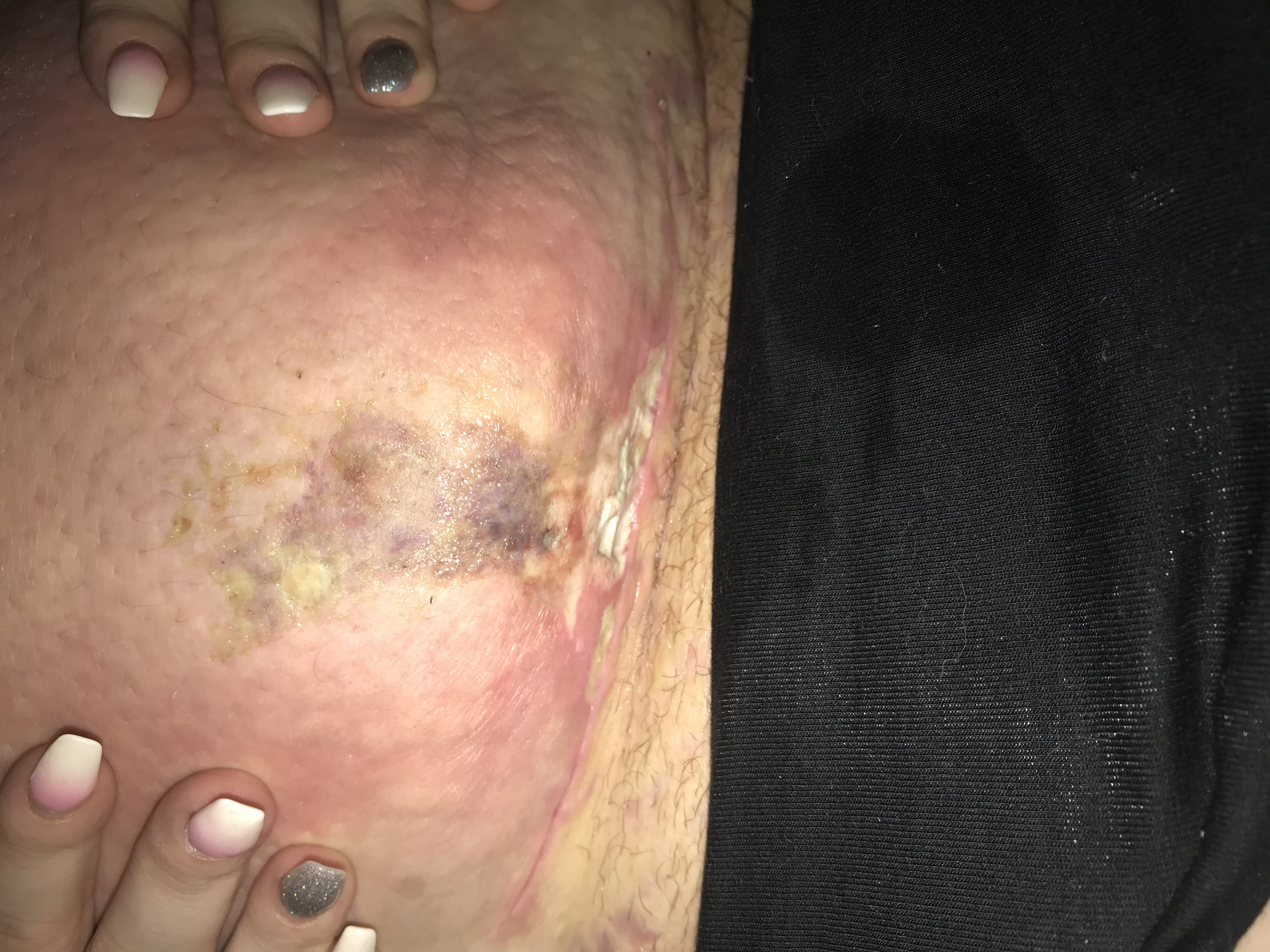 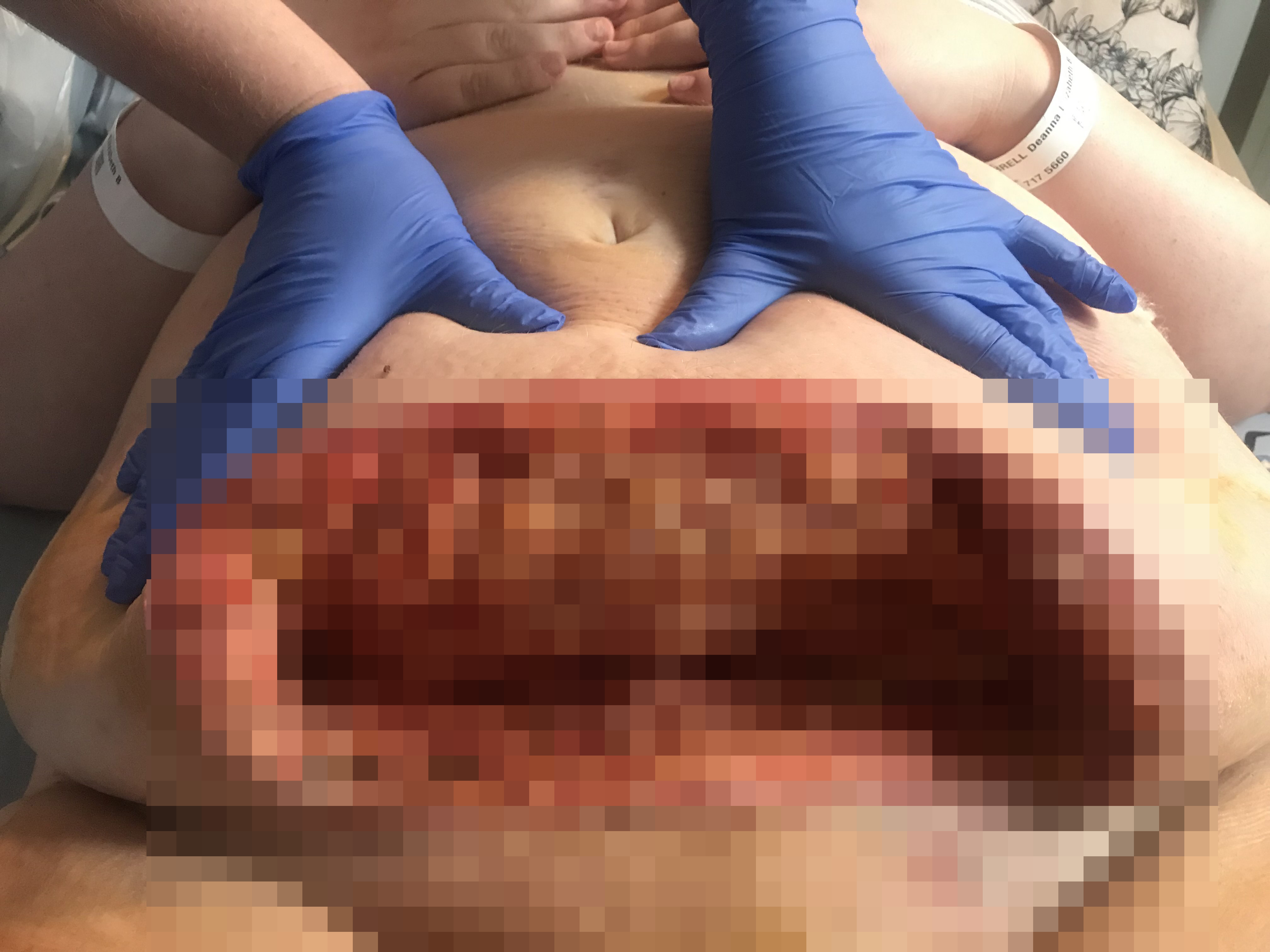 She was sent home from Leicester Royal Hospital the following day but Deanna said when she returned home she felt "completely wiped out".

However, the new mum assumed this was just part of being a new mum.

Deanna said: "I just put the pain down to tiredness. This was my first time having a baby so I didn't really know what to expect when it came to tiredness.

When she was showering the next day, the stitches from her c-section burst open – leaving her with an open 4cm wound that was a "flood of puss and blood".

This was meant to be the best time of my life – being a new mum. But it's destroyed me. I cry everyday.

Over the next few days, Deanna was left bed-bounded and unable to take care of her baby.

However, her partner Mark Wilson, 30, rushed the mum to hospital when she noticed her C-section has started leaking.

After quickly being diagnosed with necrotising fasciitis, Deanna was rushed into emergency surgery where doctors "scooped out the flesh eating bug" and stitched her 27 times across her stomach.

She said they had to open up her c-section 6in by 6in to get rid of the tissue infected by the potentially deadly disease.

What is necrotising fasciitis?

Deanna remained in Leicester General Hospital for a week before returning home.

Doctors don't know what led to the infection, she said, but Deanna thinks it was either due to the c-section or her traumatic delivery.

Despite healing well after surgery, Deanna says her confidence has been "crippled" and the experience has been so scarring she does not want to have anymore children.

"It's just really ruined my confidence," she said. "The operation has left scarring which has left an upside down smiley face on my stomach. 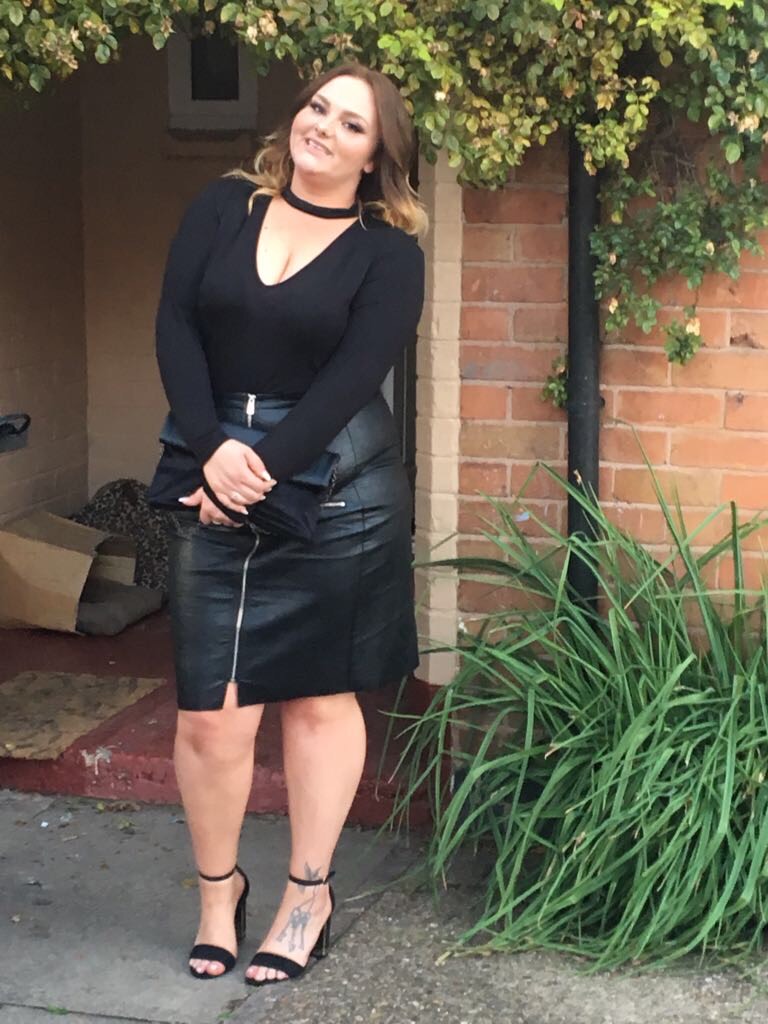 "It's completely crippled me and some days I get so down about it.

"It hangs down and covers my moo and legs. I just look and feel horrible.

"I always wanted to be a mum but I dare not have another baby as it will probably cripple me."

For more real life stories, this woman revealed her ex called her an ‘ugly b***h’ and said it was ‘embarrassing’ to go out with her because of her nose – so she got fillers.

Plus this anorexia survivor who weighed just FOUR stone and was left bedbound for two months makes incredible recovery.

And this woman was rushed to hospital with no pulse, blind & dying – a TAMPON caused toxic shock syndrome but she thought it was the flu.